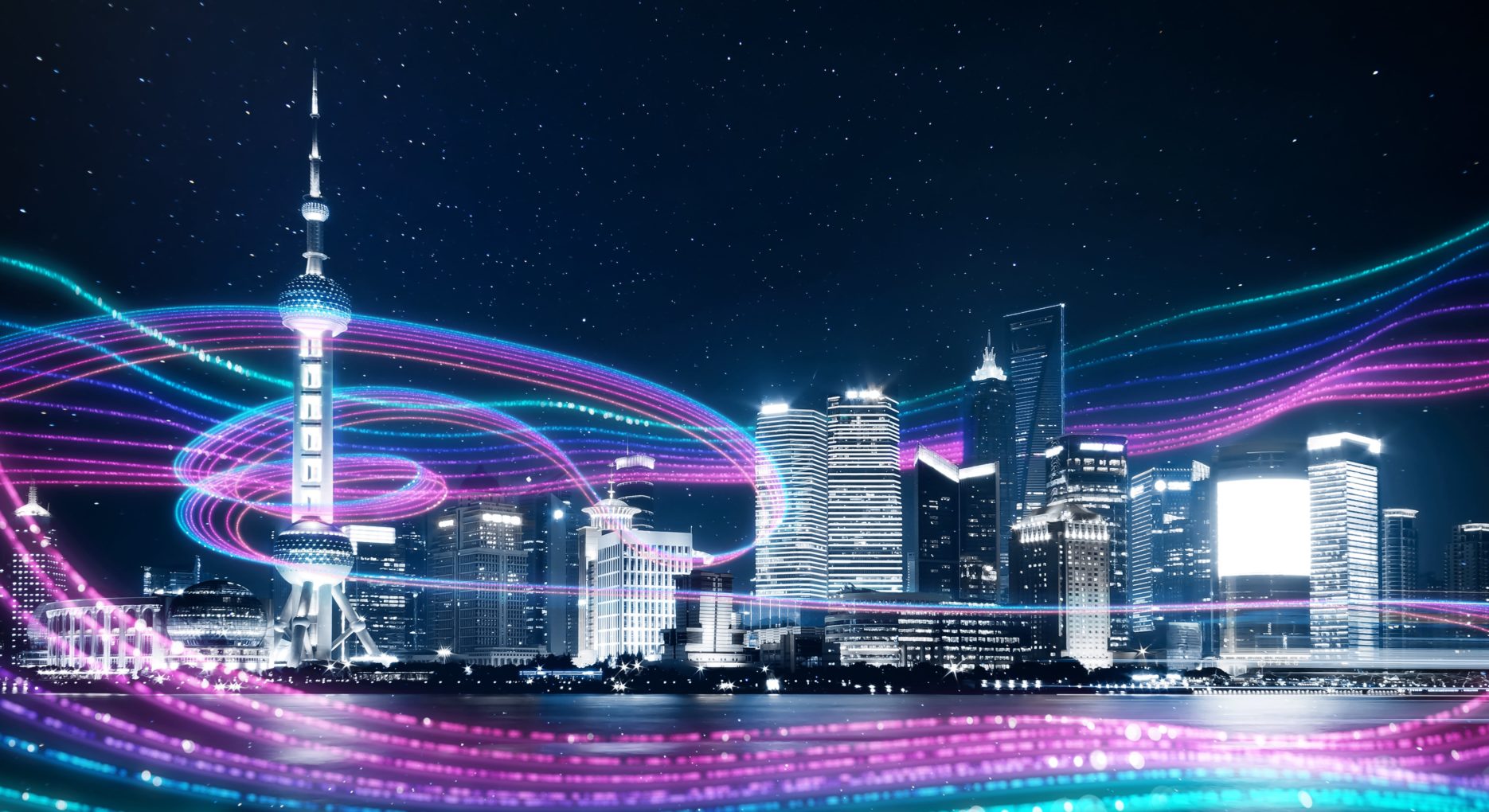 Beijing’s ongoing crackdown on its technological and education sectors has cast light on a unique and legally ambiguous corporate structure, the Variable Interest Entities or VIE.

According to the latest Market Access Negative List released by Chinese authorities in December 2020, foreign entities are forbidden from engaging in five strategic sectors, including technology and communication, and restricted in 118 others.

However, these investment restrictions are problematic for local industries that need massive fundings to sustain their stellar growths and balance the lack of equity financing in China.

This is where the VIE structure steps in.

Under this complicated name hide a popular loophole used by Chinese companies to start an initial public offering (IPO) on a foreign exchange and outskirt Beijing’s approval and restrictions on foreign direct investment.

A VIE structure involves two entities, the first is a shell company based outside China, usually in a tax haven like the Cayman Islands or Bermuda. The second is a Chinese company that can operate in the country. The two entities are connected via a series of agreements. The offshore entity is the one listed on overseas markets including Hong Kong, the US, and beyond.

The VIE is popular in China’s tech sector. In 2000, the Chinese web portal Sina became the first company using VIE to carry out an IPO. Back in 2014, Alibaba performed the biggest IPO all-time on the NYSE, through a VIE structure.

Since then, China’s most successful companies – from Meituan, Pinduoduo to Tencent and JD.com – have followed suit. The South China Morning Post estimates more than 100 VIE companies now command about $4 trillion of capitalisation accounting for nearly half of Hong Kong’s MSCI China Index.

For more than two decades, China tech has used the VIE to access foreign capital markets and investors have poured trillions into Chinese stocks while ignoring the risks posed by VIE listings.

Under NYSE regulation, Chinese companies must disclose VIE-related risks in their IPO prospectus. In 2014, the Alibaba prospectus clearly stated that:

In June 2021, Didi’s prospectus also warned that its VIE structure could “be in violation of any existing or future PRC laws or regulations”. The warning was clear but didn’t stop Western investors from pouring hot money into China Inc., emboldened by the country’s stellar development over the past 40 years.

However, China’s recent clampdown on its education and technology sectors acted as a wake-up call for Wall Street. VIE listings are legally worthless under Chinese laws which means investors have no legal recourse or voting rights over the company’s decision because what they are really buying is a tax-haven shell company with no assets, created through the VIE structure.

China’s crackdown has already wiped out trillions in market value, leading to the US regulator’s decision to freeze all Chinese companies’ IPOs in July 2021. Meanwhile, investors are worried Beijing may even pull the plug off on VIE listings, leaving them with little (if any) legal recourse.

VIEs days may be numbered and foreign investors have reasons to be wary. Since Ant’s halted IPO in October 2020, Chinese authorities have stepped up their scrutiny over overseas IPOs. Now local companies must seek approval from the relevant Ministry department if they want to list abroad.

Education companies are now banned from using VIE structures and must go non-profit. Investors fear the ban could soon extend to other sectors, including China tech who is already in the crosshairs of antitrust regulators.

Meanwhile, American regulators are planning to delist Chinese companies that don’t disclose their ownership structures by 2023 and most of the Chinese VIE listings are concerned.

Observers already talk about a second phase in the US-China decoupling process, this time impacting financial markets. But, it seems unlikely China will ban the VIE structure to prevent domestic companies from listing abroad as the local financial market has not reached maturity and the geopolitical ramifications could be nuclear. However, uncertainty remains and investors should brace for more regulations to come on the ground of national and cybersecurity. 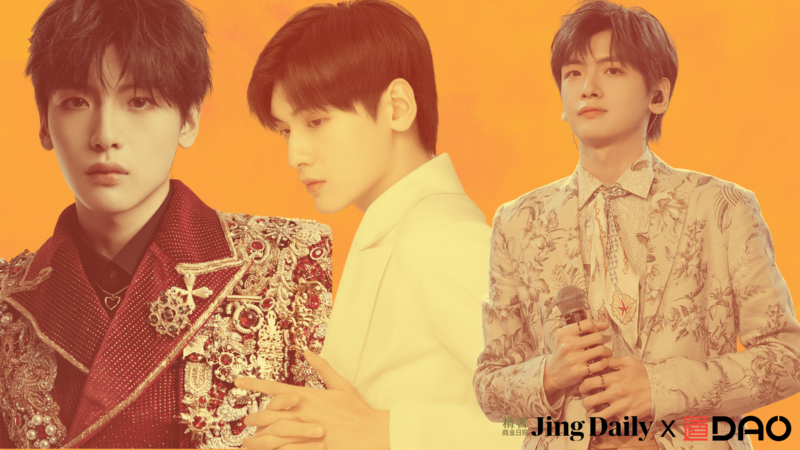