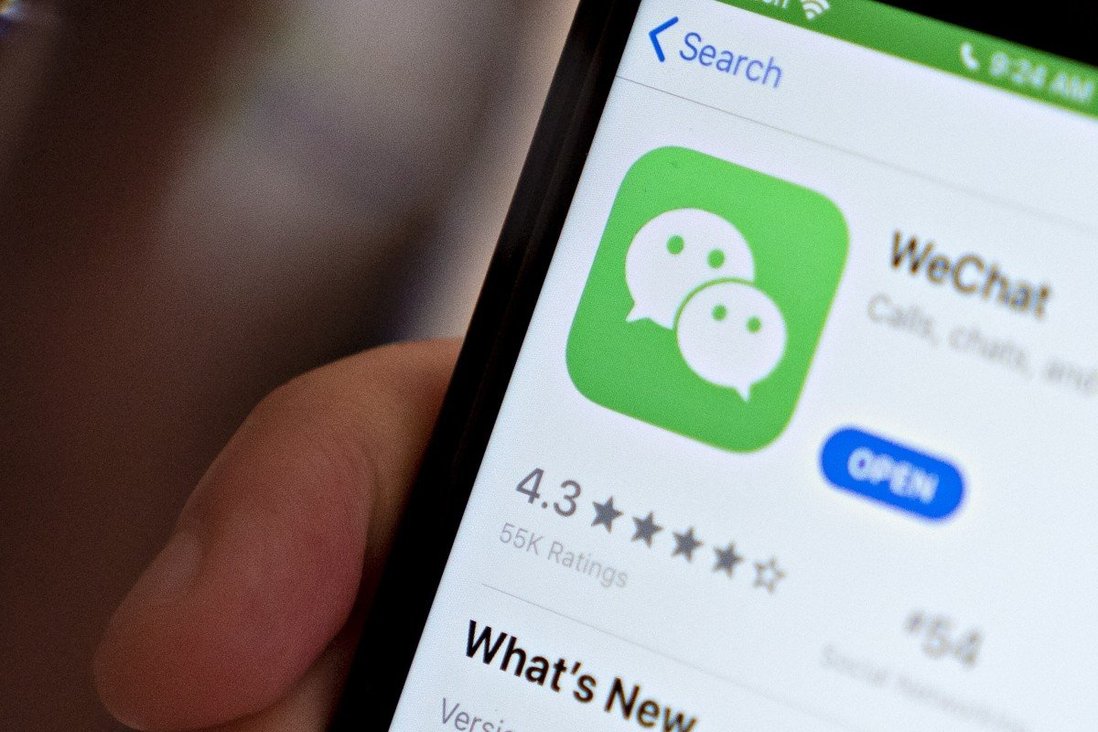 Chinese Internet giant Tencent announced on Tuesday that its social ecosystem WeChat will suspend new user registration until early August. In a statement to Reuters the company said:

Beijing is in the process of drafting interim regulations on the protection and management of personal information in Internet applications.

China is tightening its oversight of privacy and data security and is cracking down on companies that misuse public data or are unclear about permissions. Ride-hailing service Didi has recently come under fire due to data security concerns which saw it pulled from app stores alongside 25 other apps it owns. The moves are part of growing scrutiny into tech companies which saw Alibaba Group handed a record 18.2 billion RMB ($2.8 billion) fine by antitrust regulators earlier this year. 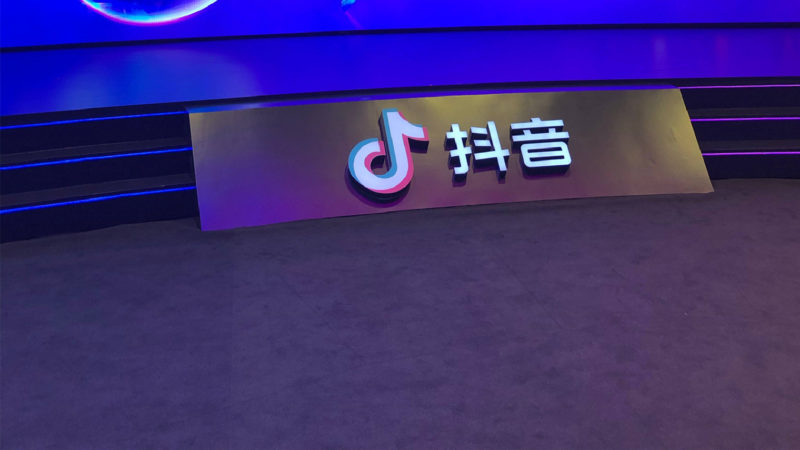 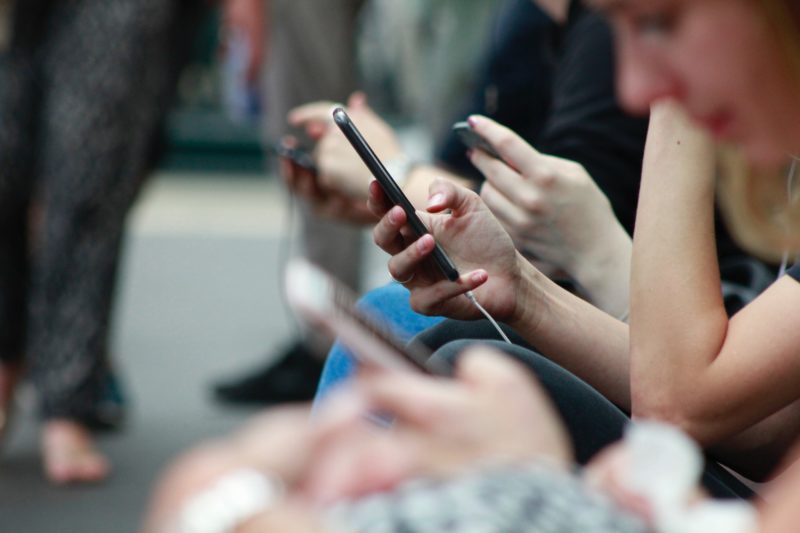