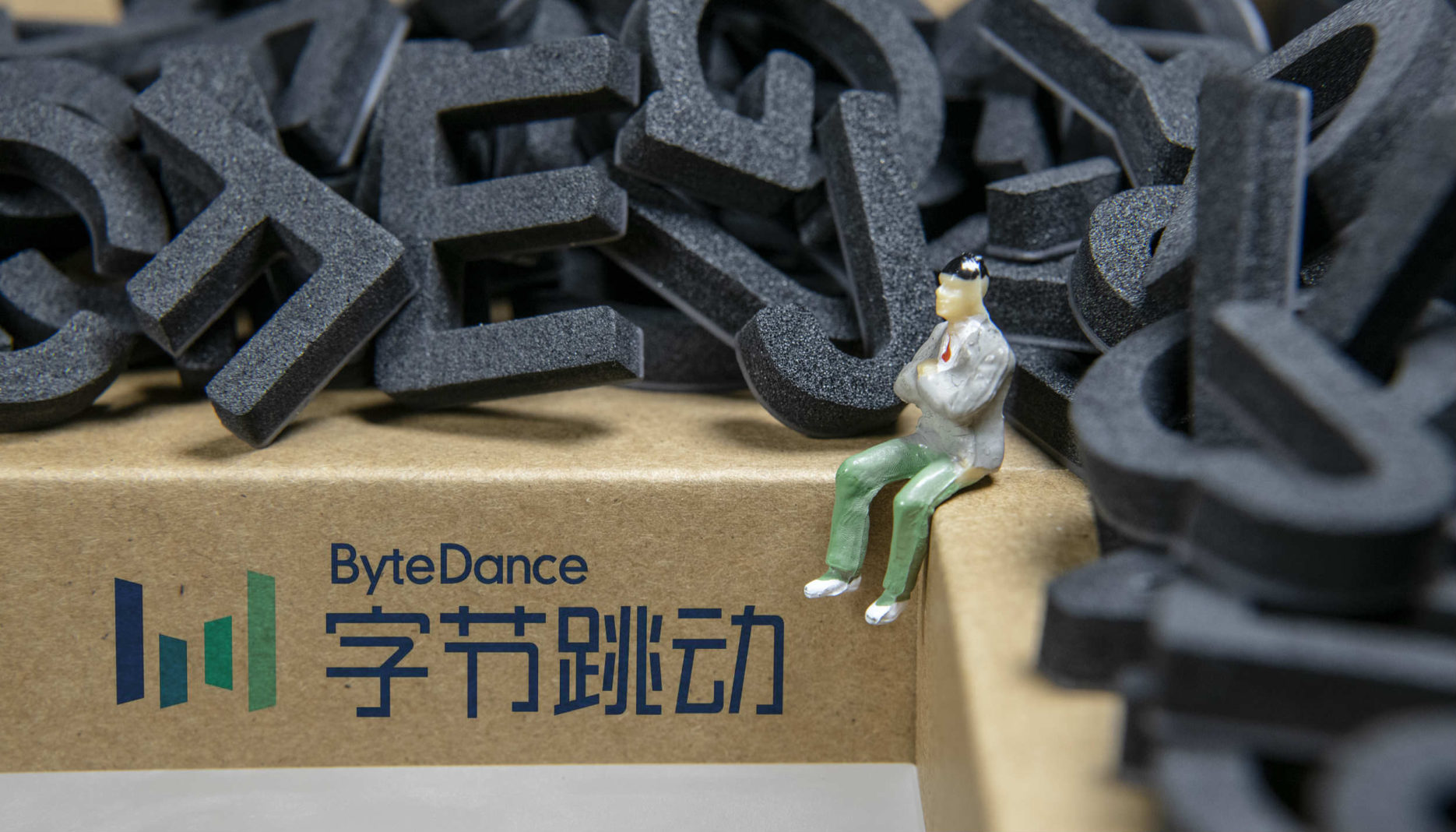 ByteDance, the founder of short-video platforms TikTok and Douyin, has responded to Beijing’s new regulations on the private tutoring industry. Tutoring companies will be banned from making profits or going public globally in a move that will have a huge impact on China’s private education industry.

On 5 August, the tech giant announced layoffs for teachers and marketing staff in its education business. ByteDance’s one-to-one English tutoring platform, GoGoKid, will be shut down in order to comply with regulations.

This is a blow for the company which has invested heavily in online education. In February, ByteDance announced that it planned to hire an additional 10,000 employees in its education business.

Chinese netizens have expressed concerns about the number of people who will lose their jobs as a result of the regulations. Weibo users also commented that the private tutoring business is likely to go underground due to the intense competition for schools and universities.

Read more about education in China: 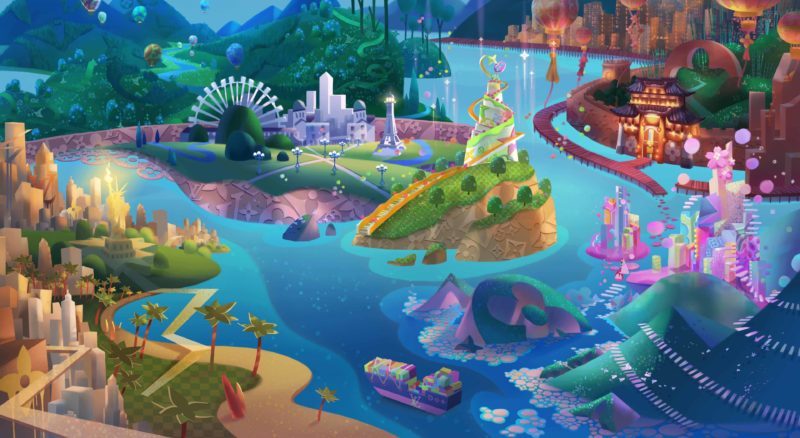 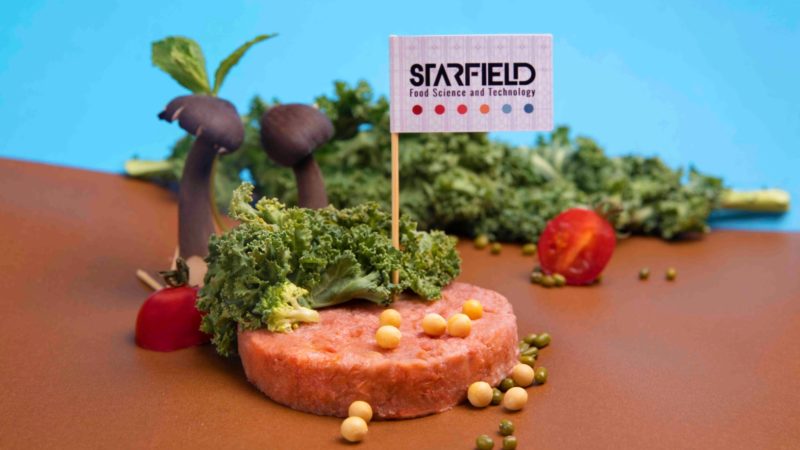 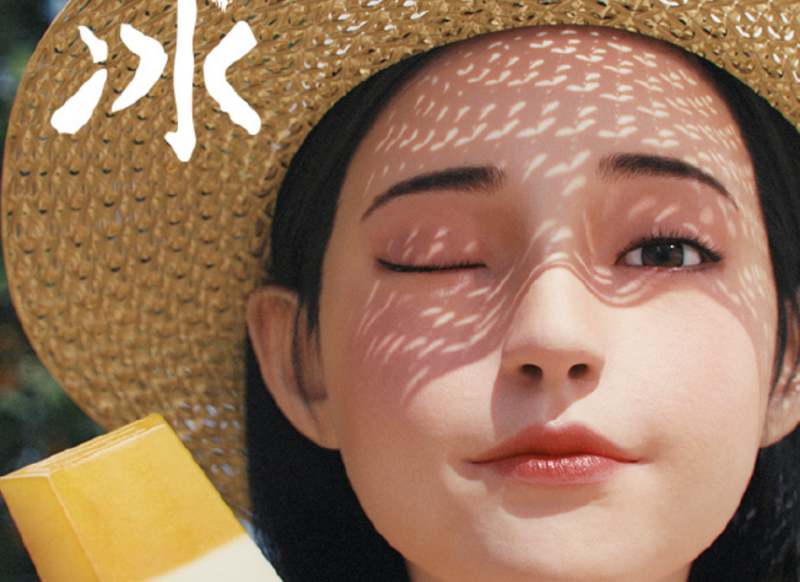 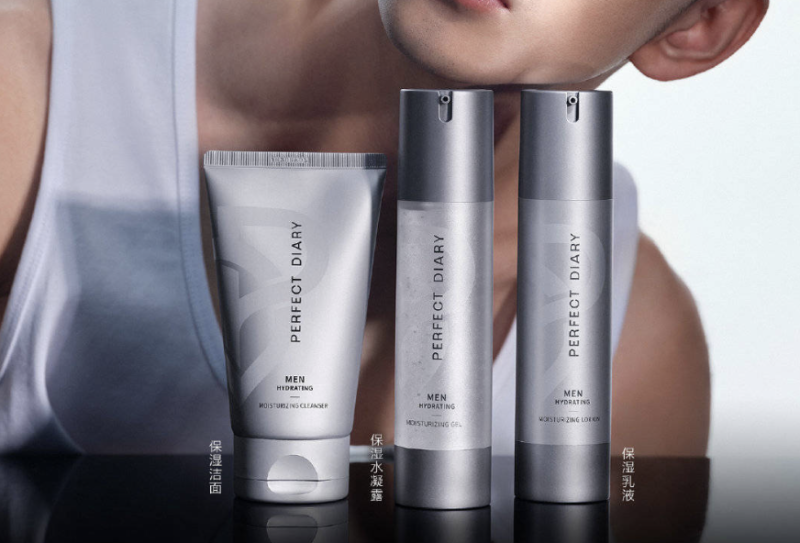