While a true iteration of the Web 3 Internet is probably still far-off, the hyped concept has become commonplace in everyday life in China, especially amongst the tech-savvy Gen Z and younger. Digital provisions ranging from virtual human beings, digital collectibles (Chinese rebranding of NFTs), and metaverse spaces are all offering a glimpse of the hypothetic sphere.

Virtual beings are a firm favourite

Amongst the three emerging technologies, digital human beings appear to have drawn in the most interest, clocking over a 4-fold increase year-on-year between the period of July 2021 and July 2022, as per Guanxingpan, an AI-powered marketing statistics analysis platform owned by Baidu, China’s answer to Google.

It is also the technology that has so far seen a wider reach at home thanks to its varied applications such as virtual live streamers, digital hosts for entertaining and business events including virtual concerts, online talk shows, press conferences, and international sports events like the Beijing Winter Olympics. These are variations on top of the initial role of virtual idol and are mainly being employed by brands to act as a brand ambassador instead of having celebrity endorsement, sidestepping the impact of China’s crackdown on celebrities.

The swift progression of virtual beings is down to government support, which has been signalled not only through its own adoption of this technology but also its intention to set standards in the emerging sector.

Earlier in August, the capital introduced China’s first action plan known as the Beijing Action Plan for Promoting the Innovation and Development of the Digital Human Industry, which sets out policies designed to push the country’s development of digital human beings. It revealed the city’s ambition of hitting a market value of 50 billion RMB ($7.03 billion) in the relevant sector by 2025, which is believed to have further heated up the domestic race.

The government’s enthusiasm has naturally sped up industry innovation, with Internet giants like Baidu boasting about their intention to “mass produce” virtual beings in the near future with its breakthrough in the artificial intelligence algorithm. The advancement is expected to help cut down the production cycle of digital humans from several months to a couple of hours, as well as a significant reduction in costs, as revealed by Yuan Foyu, Corporate Vice President of Baidu on the eve of this year’s Baidu World Conference.

The dilemma of digital collectibles

In comparison, the development of digital collectibles is taking a rather bumpy ride. This is reflected in the rebranding of NFTs (Non-Fungible Tokens) when the buzzword first started gaining steam in China, which is a result of the government’s clampdown on crypto-related activities. Nevertheless, having been reborn under a new name, digital collectibles have gained a foothold in the rise of Web 3.

Due to its strong artistic link, the new concept is often adopted by cultural institutions such as museums to digitalise historical relics in a bid to push for the digitalisation of traditional culture. While other organisations like banks and state media including Xinhua News and People’s Daily have also tapped into the hit concept, most of their virtual items are complimentary to drive online engagement.

Marketers have no intention of missing out on the heated trend, with the general approach being to tie physical products to digital assets in an attempt to enhance interaction between brands and their target audience while paving the way for brands to foster their communities in the novel digital territory with those virtual assets acting as a ticket to the ultimate metaverse ecosystem.

Up until the first half of 2022, the practice appeared to be highly sought after amongst brands and regarded as a relatively cheaper Web 3 marketing option with an easier-to-calculate ROI (Return of Investment).

However, with fatigue towards digital collectibles arising amongst the public, coupled with the closure of one of China’s biggest digital collection platforms Huanhe, attributing to the dilemma of “unsalable products”, the appeal of digital collectibles is gradually dimming, and more seem to be beefing up the building of the metaverse in the second half of this year, according to the Web 3 Marketing Whitepaper, jointly published by Baidu and the data analytics and brand consulting company KANTAR.

Metaverse: A virtual space colliding with the real world

While the metaverse is still in its infancy, creating a strong link between the virtual space and physical assets is believed to be the key to success. This is also in line with the Chinese government’s pledge to leverage the digital economy to drive the growth of its real economy. Examples so far include Dior’s first metaverse fashion show, recreating its 2022 Autumn Menswear collection runway show on Baidu’s metaverse platform Xirang.

Most recently, Burberry, Blue Bottle Coffee and Vertu rushed onto the new meta space HEYSPACE launched by the e-commerce giant Tmall at the height of this year’s Double 11 festivities. While Burberry re-presented its pop-up event in Chengdu, the coffee maker brought consumers a virtual tour of its first store in China and the luxury mobile phone brand Vertu streamed its product release conference in London and debut the world’s first-ever Web 3 smartphone.

It is expected that virtual human beings and community building in the metaverse will be at the core of Web 3 marketing in the coming year in China, as the majority of consumer interest has been shown to be engaging in activities with digital humans, including short videos, live streaming, online chatting, interacting with digital avatars, and brands’ co-creation with virtual beings. Meanwhile, brands’ own virtual space and digital experiences such as virtual press conferences, exhibitions, and other entertaining and playful initiatives are also the top two most desired Web 3 provisions.

These consumer demands once again signal the importance of a hybrid virtual and real experience and the idea of gamification in the digital upgrade, as well as the race to win over the shrewd demographics in the Chinese market. 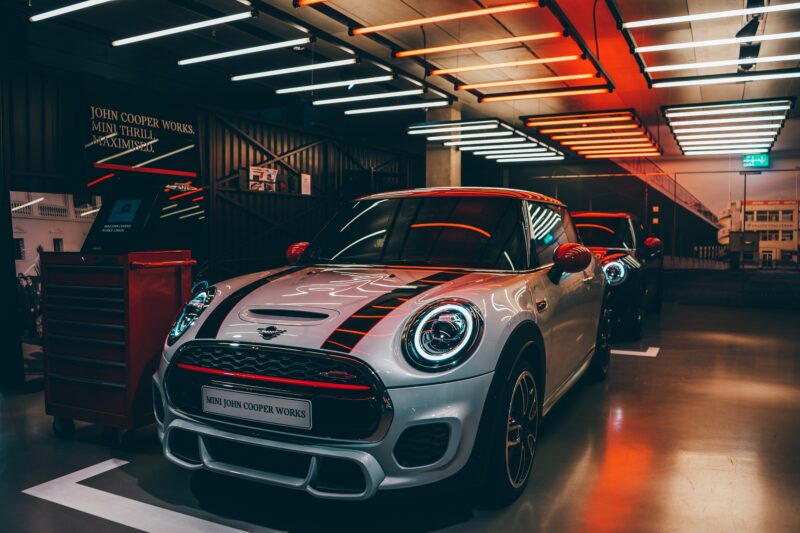 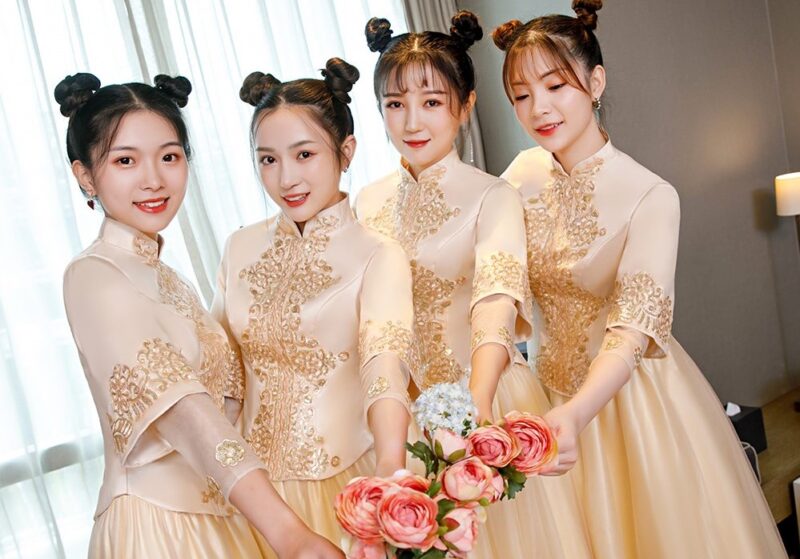 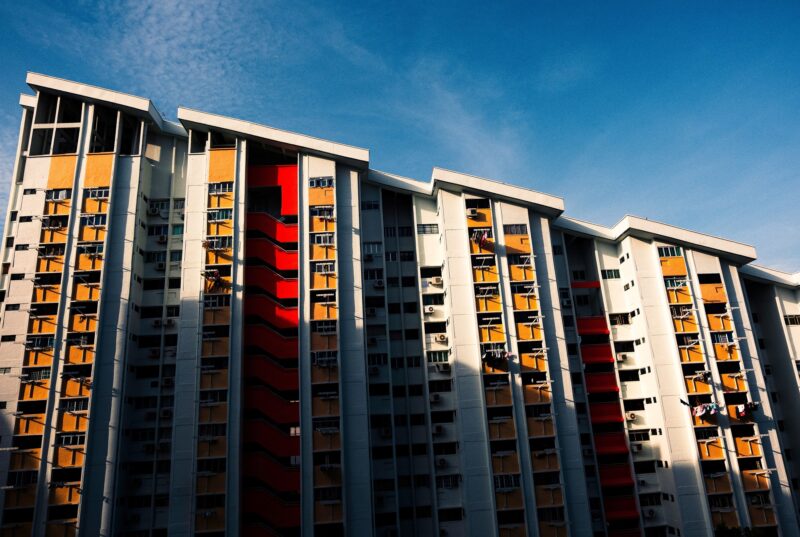 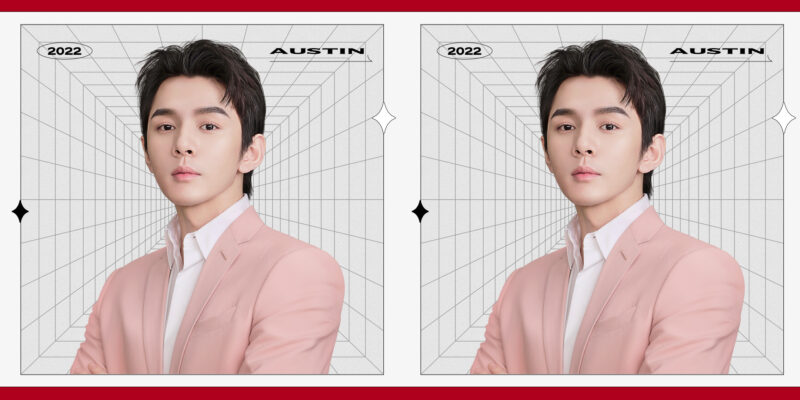