The metaverse industry in China’s financial hub Shanghai is set to hit 350 billion RMB ($52.3 billion) by 2025, as revealed by a local industry regulator at the just concluded Shanghai Global Investment Promotion Conference 2022.

Also in focus was the development of virtual human beings and the application of NFT-powered technologies, which is deemed to be “a crucial step” to the metaverse ambition, according to Zhang Hongtao, a general engineer at the Shanghai Municipal Commission of Economy and Information.

China’s virtual beings market is projected to reach 12 billion RMB ($1.79 billion) by the end of 2022, which would push the development of relevant markets up to approximately 187 billion RMB ($27.86 billion) with interactive technology and artificial intelligence being the beacon of growth, as per the industry research institution iiMedia.

The prospect of the city building up the metaverse arrives a few months after the buzzword made its way into the local authority’s five-year development plan last December, which called for the incorporation of the new technology into sectors ranging from public services and businesses to entertainment and industrial manufacturing.

The blueprint has so far given birth to several featured industrial parks in Shanghai, including two dedicated to the metaverse, two focusing on the digital economy, and three designated for intelligent terminal technology, creating a comprehensive ecosystem that would enable the facilitation of the multi-layered virtual world.

Also singled out was the market under the concept of hybrid working that emerged from the pandemic. Among these, the entity of video conference is believed to surpass 10 billion RMB ($1.49 billion) by 2024, with cloud meeting services accounting for 40% of the overall market. As a result of such expectations, smart devices including wearables, household appliances, and other virtual reality interactive products are also at the centre of this technology evolution. 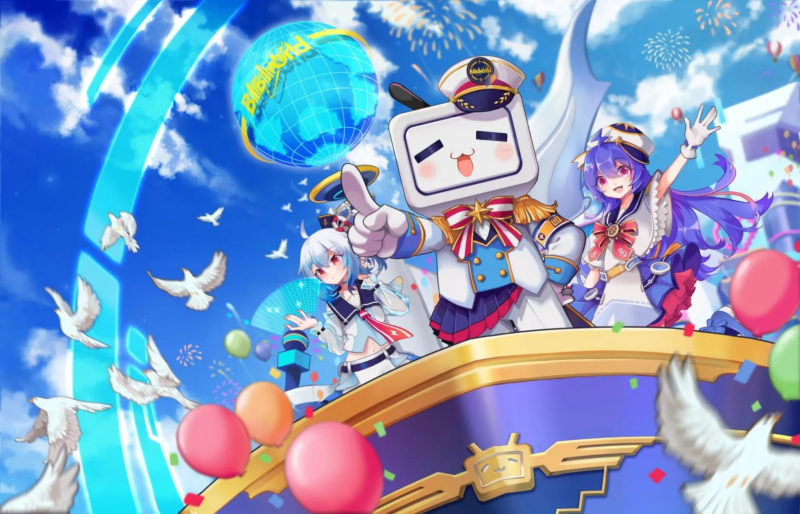 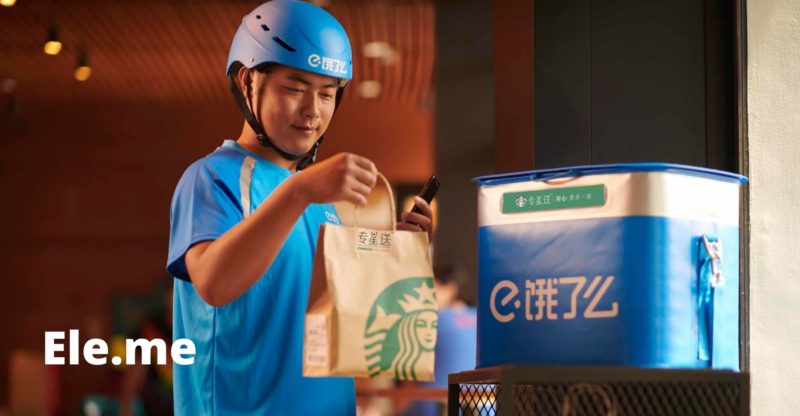 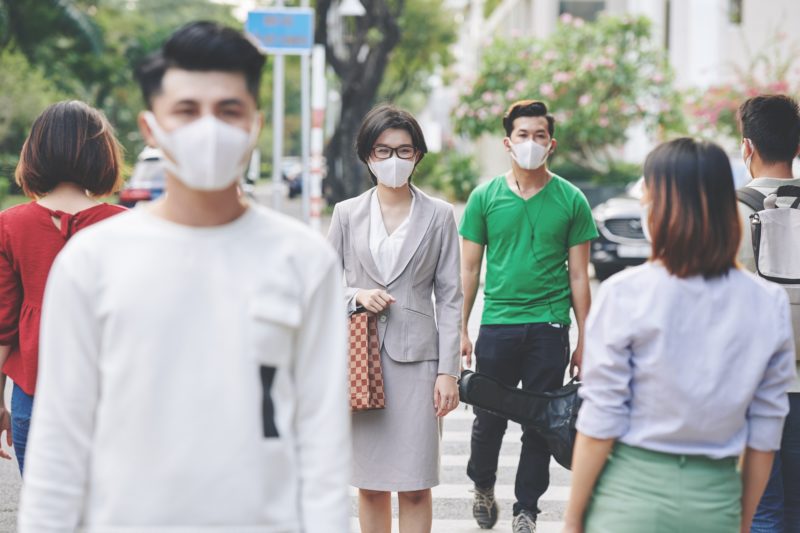 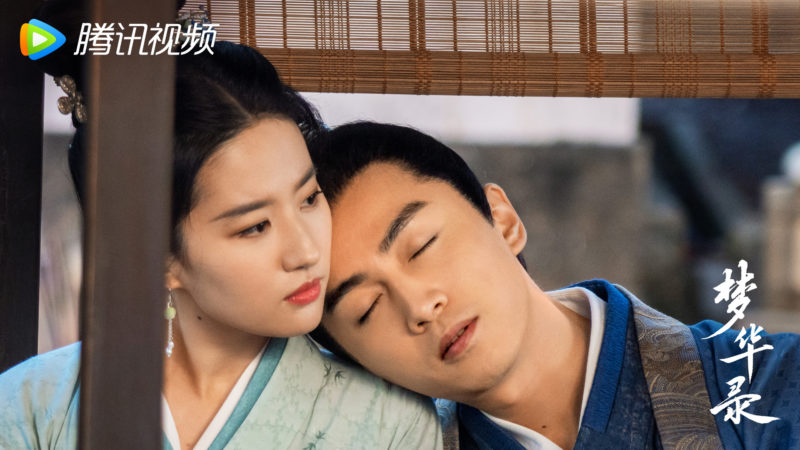