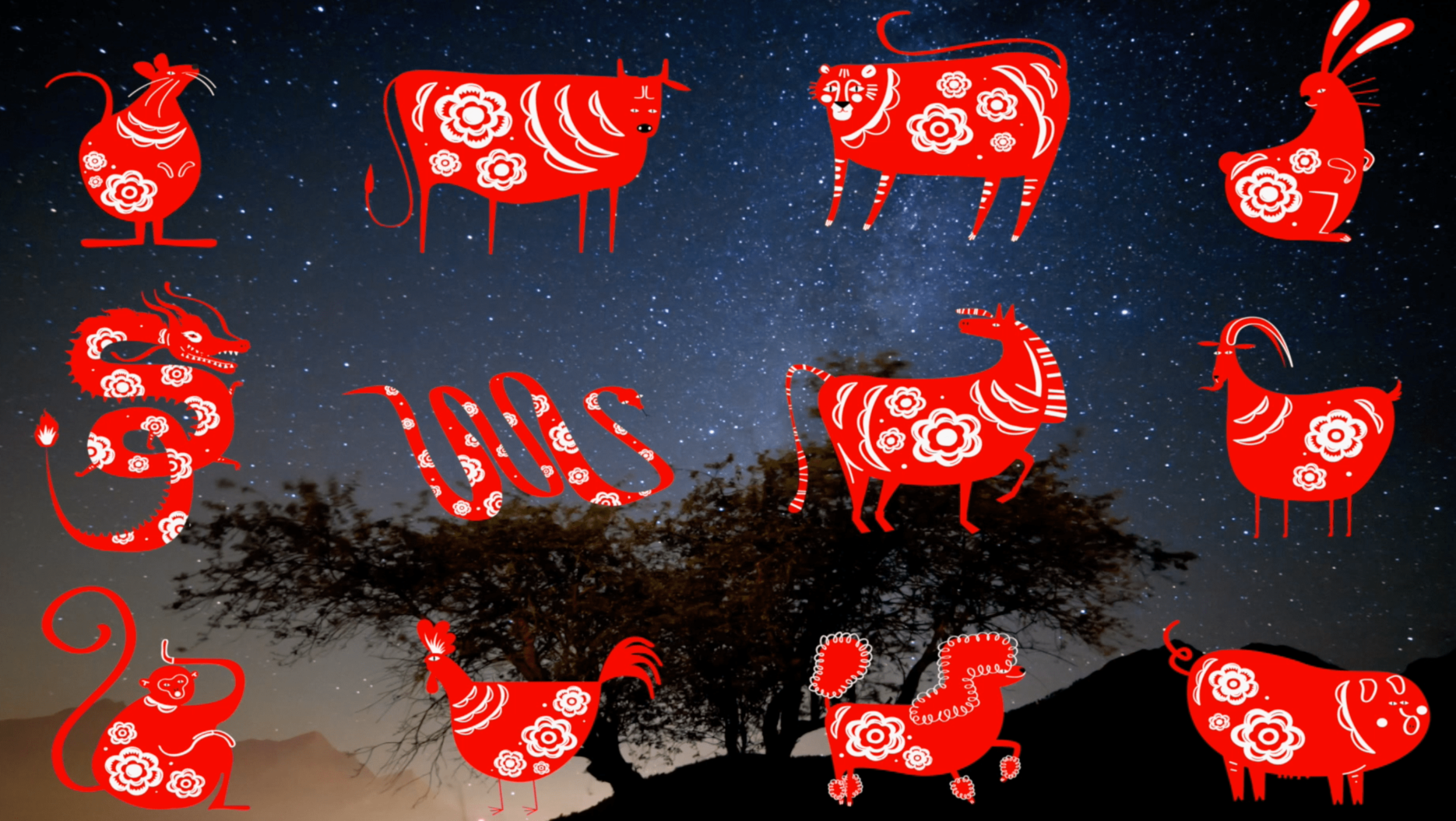 The Dao Insights team have produced a mini-documentary to explore Chinese New Year, how celebrations have evolved over its history and how brands can leverage the festival to appeal to Chinese consumers.

Read the script below:

You might have heard of Chinese New Year, watched a dragon dance, or associate it with the colour red – but were you aware of the fact that it is celebrated by a quarter of the globe’s population?

Did you know that it causes the largest human migration in the world?

Together, let’s explore the history and traditions of this ancient festival and how it has evolved in modern day China.

Chinese New Year originated over 3,800 years ago when people held sacrifice ceremonies to thank the gods for their harvest.

Chinese New Year lasts for 16 days and its date is set by the lunar calendar, hence why it falls on a different day every year. In 2021 Chinese New Year is on February 12, while it fell on January 25 in 2020. It marks the start of a new zodiac year. Legend has it that 12 animals raced to the heavenly gate. The sequence in which the animals arrived would reflect the ranking in the Jade Emperor’s guard and determine the order of the zodiac years.

2020 was a special year in that it wasn’t just the start of a new decade but also the start of a new 12-year cycle with the rat – the winner of the race. 2021 is the year of the ox, which is followed by the tiger, rabbit, dragon, snake, horse, goat, monkey, rooster, dog, and pig.

Celebrations have shifted over time and new traditions have emerged. Throughout the centuries, burning bamboo became setting off fireworks, and hanging peach boards turned into putting up Chinese New Year couplets – poetic phrases which are usually stuck either side of doors or arches.

While not all traditions have survived China’s rapid economic development of the last century, many still form the basis of how people celebrate.

Just like at Christmas, putting up decorations is an important part of the festival and people deck out their house with paper cuttings, stickers, couplets and ‘fu’ posters – more on that later.

The hectic hustle and bustle of the preparations, rènào 热闹 in Chinese, is what many will associate with the festival, sometimes more than the actual celebrations. FC Barcelona captured this cultural truth in their 2020 Chinese New Year campaign.

Believe it or not, Chinese New Year traditions even dictate your lingerie choices. On a person’s zodiac year, they are expected to wear red underwear to bring them good luck.

Red underwear, red envelopes, red decorations… you might be wondering why everything is red during Chinese New Year. Well, in Chinese culture, red is considered lucky and thought to be able to scare away spirits of bad fortune. “Lychee red” was even named by Tmall as the most popular colour of 2021.

A lot of Chinese New Year traditions are based around bringing prosperity and luck for the year ahead. This also extends to food. On the eve of Chinese New Year, families gather together to share a huge meal, featuring fortuitous foods, such as dumplings, fish and niangao 年糕 (glutinous rice cakes).

After the meal, most families will sit down together to watch CCTV’s New Year Gala, which is the world’s most-watched TV programme and features a myriad of entertainment acts. During the gala, viewers can also get their hands on hongbao or red envelopes which are another crucial part of Chinese New Year.

The digitalisation of red envelops

Red envelopes are small packets containing money which are given throughout the year at special occasions, such as weddings, birthdays and Chinese New Year. The amount of money given in the envelope should be a denomination which features lucky numbers, such as 8 – never 4!

Red envelopes haven’t escaped China’s digitalisation and are a popular digital marketing tool among brands. In 2014, WeChat first launched digital red envelopes where users can send surprise money online, which need to be “grabbed” or “snatched” by anyone who wants to receive it.

This is different from receiving physical red packets, which traditionally should be refused multiple times to appear courteous. A tradition that Nike captured well in their 2020 Chinese New Year advert.

‘Fu’ 福 is the Chinese character for luck and prosperity and is put up around the house during Chinese New Year. If you see one hung upside down – don’t panic, it’s intentional. The word for ‘reversed’ sounds similar to ‘arrive’, hence “Good fortune has arrived!”

Alipay users can hold up their mobile phone to scan any fu character they see during the Chinese New Year period, even handwritten ones. After scanning, they will be presented with one of the five traditional Chinese blessings: dedication, harmony, patriotism, prosperity, and friendship. If a user opens all five, they can enter into Alipay’s raffle and be in with the chance of winning a cash prize.

For this year’s campaign, Alipay users can design their own fu posters and have them printed and shipped to their house for free.

Over 600 million people have participated in the ‘scan fu’ campaign over the last five years and it has therefore been named one of the four new Chinese New Year customs in the 21st century along with cloud greetings, grabbing red envelopes, and family travel.

Travelling home and the emergence of ‘chunyun’

Regardless of old or new traditions, at the heart of Chinese New Year is the family. For many urban workers, the 7-day national holiday is their one and only chance of the year to return home and spend time with their family.

Due to the large-scale urbanisation that has taken place in China, the ensuing travel rush has resulted in a phenomenon called ‘chunyun’ 春运, the largest annual human migration in the world. It has become custom that city-dwellers return to their hometowns and people go travelling. In total, racking up about 3 billion trips during the 40-day period.

Getting your hands on a train or plane ticket during this period is near to impossible, and many must accept hours or even day-long journeys using private vehicles or slow public coaches.

For some people, however, work pressures mean that they can’t return to their hometown. As a result, ‘reversed celebration’ has become common in China as parents travel to the cities to celebrate the festival and spend time with their children.

Airbnb incorporated this tension between traditional and modern into their 2020 Chinese New Year campaign. The animation features a girl whose parents book an Airbnb property in the city so that they can be close to their daughter during the festival.

Now, you may be asking: What about this year with COVID-19? Unfortunately, or fortunately for virus containment, celebrations won’t look the same this year.

Stringent virus prevention and control measures have been put in place, meaning that everybody who returns to their hometown must conduct 14 days of ‘health monitoring’ and can’t go to public gatherings. Those travelling from high-risk areas must complete two weeks of quarantine at home.

Indeed, the first day of ‘chunyun’ this year saw so few people travelling, that videos were shared across social media of empty train stations – a scene vastly different to previous years.

Despite these restrictions, Chinese people are still keen to spend during this year’s festival, however, they are being encouraged to do so online.

Special collections featuring the ox zodiac have also been flying off the shelves due to their limited edition, exclusive appeal, including Burberry, Dior, and GUCCI’s products.

Like Chinese New Year traditions, the changing demand for goods reflects the way in which Chinese society and culture has evolved with the country’s economic growth and digitalisation.

It is no surprise that the festival has become the most important annual occasion to advertise to Chinese consumers and to develop brand awareness. Indeed, Chinese New Year adverts are as anticipated as Christmas adverts in the West. Those brands that go the extra mile and truly understand the spirit of Chinese New Year are the ones that win hearts in China. 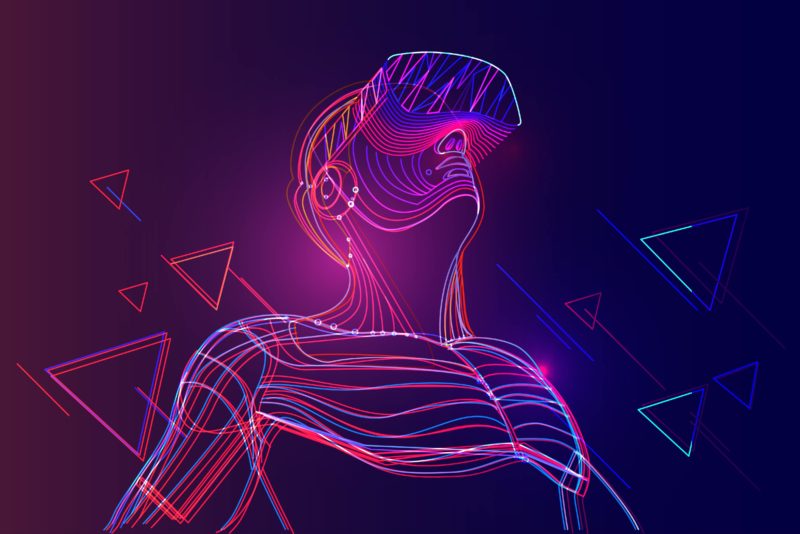 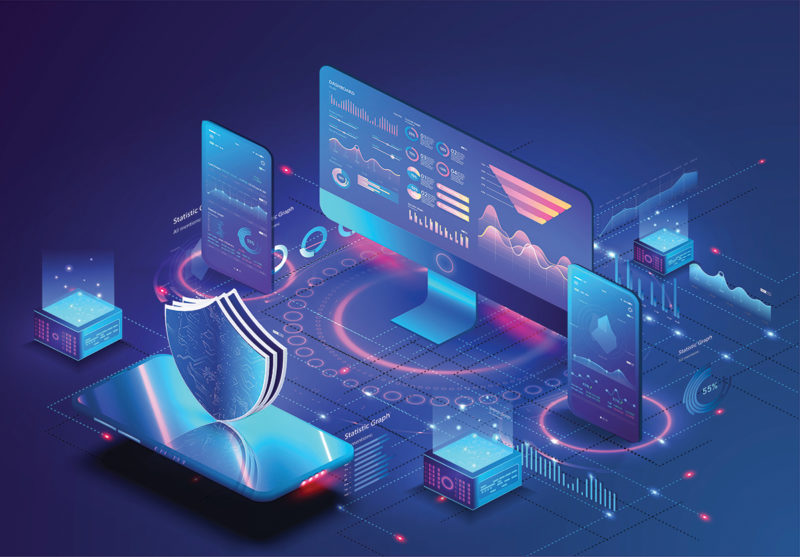 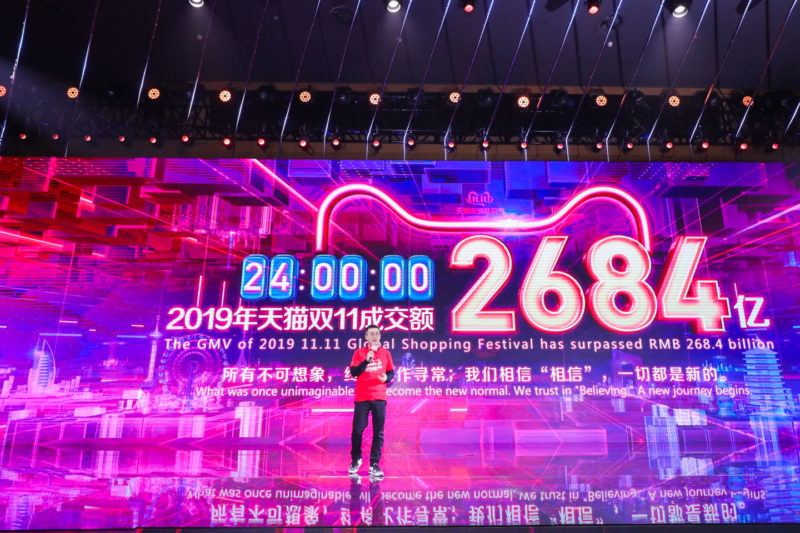 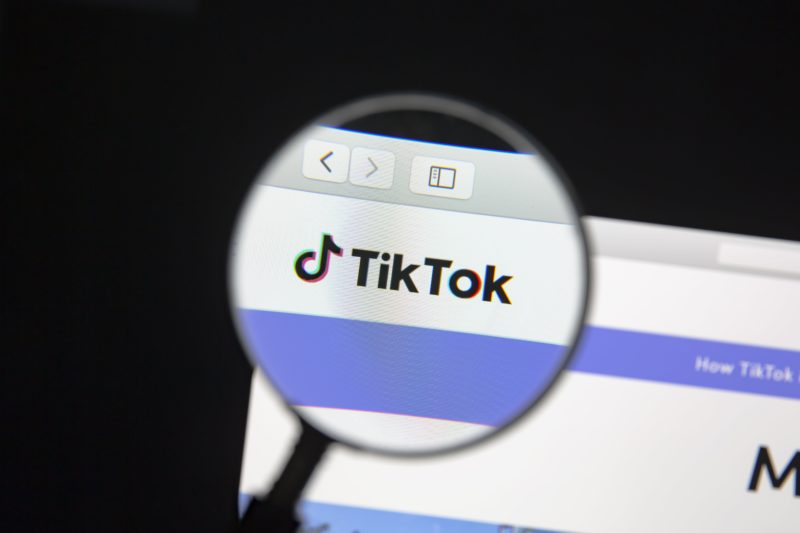 ByteDance – who is the tech giant behind the TikTok phenomenon?