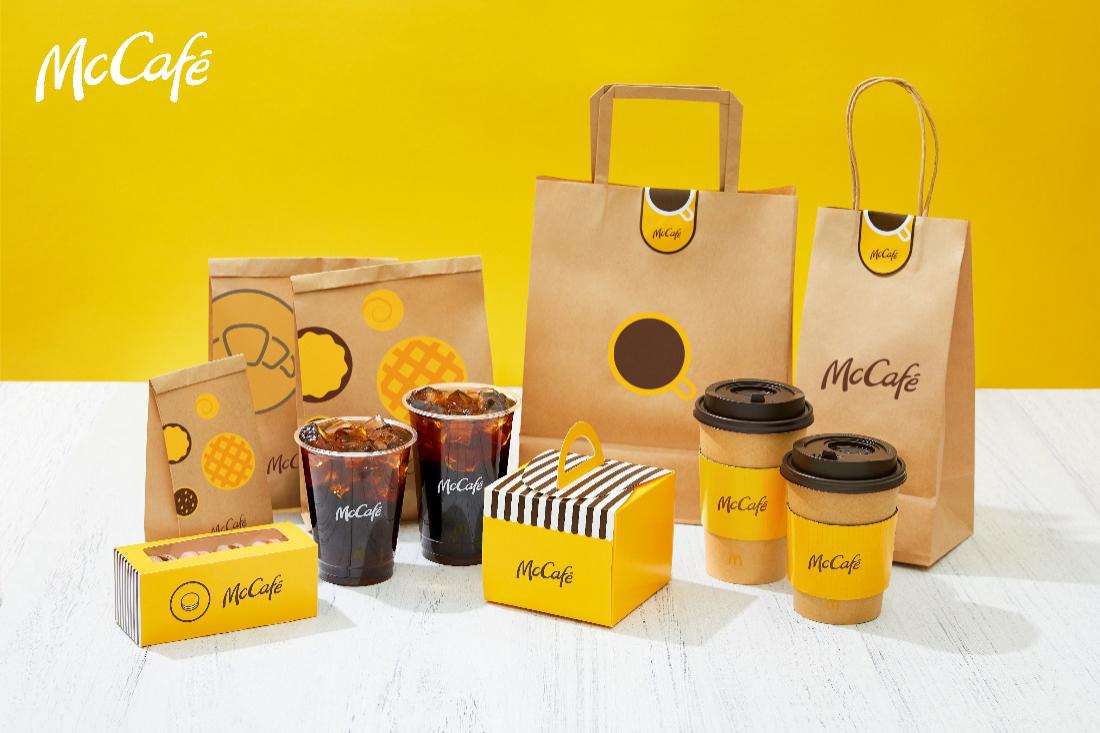 Think back to a childhood treat and, for many, a happy meal springs to mind and the excitement of opening the surprise toy inside. Ronald McDonald, the mascot clown who would sit in McDonald’s stores, and his fantasy land McDonaldland are also reminiscent of trips to the fast-food chain. McDonald’s has often featured both in its adverts to remind adults of their fond memories of childhood trips to the store.

McDonald’s coffee shop subsidiary McCafé has used the same nostalgic marketing strategy to appeal to its audience in China.

So how has a coffee shop gained popularity within China’s tea culture?

Coffee has grown in popularity among Chinese consumers as income has grown and diets have changed. According to a report by Qianzhan Industry Research Institute, the size of China’s coffee market is estimated to grow by an average of 10% between 2021 and 2026 to approximately 170 billion RMB.

By the end of 2020, there were approximately 1,500 McCafé stores in China which employed 6,000 baristas. Following the café’s success in Beijing, Shanghai, Guangzhou and Shenzhen, it will expand into seven more cities, including Nanjing and Hangzhou, in 2021.

McCafé recently announced that it plans to expand considerably in the Chinese market over the next three years with a 2.5 billion RMB investment plan. It aims to open 4,000 new stores across the country by 2023, as well as improving its delivery service and developing new products.

The downfall of Luckin Coffee and Costa Coffee has left a gap in China’s coffee market and McCafé is hoping to fill this with its low prices, delivery services and through Chinese consumers’ existing awareness of the McDonald’s brand. However, this represents significant competition to coffee giant Starbucks which currently has 4,700 stores across China.

Dong Hao, known as Uncle Dong Hao 董浩叔叔, was the original host of The Big Pinwheel and post-95s who grew up watching the show strongly associate him with their childhood.

In McCafé’s campaign “Ox welcomes the new year”, the childhood role model spins the pinwheel to wish for good luck, mirroring the format of The Big Pinwheel. The design and subtitles are presented in a retro style with the McCafé TV logo featuring on the upper left-hand side of the screen.

The four children who participate in the show raise their concerns about the future and Uncle Dong Hao gives his blessings to each of them as he hands over a pinwheel. The topics raised reflect common concerns among Chinese young people and are themes that often arise when children are reunited with their families during Chinese New Year – career, marriage, fortune and health.

The four characters and problems illustrated in the campaign are:

McCafé’s simulation of the TV series won over its audience by evoking childhood memories. The video gained 51,900 views on Weibo and the WeChat article hit over 100,000 views.

“When I was young my dream was to grow up as fast as I could, but now I regret that I can’t go back to my childhood. However, I have Uncle Dong Hao to help me remember my childhood happiness.”

Finding the right marketing message to resonate with Chinese consumers is extremely important, especially around the country’s most important festival, Chinese New Year. McCafé’s campaign has taken full advantage of nostalgic marketing in the Chinese market which has resulted in increased brand awareness. Developing a video in the style of The Big Pinwheel and featuring its famous host connected with many young people and enabled them to take a walk down memory lane. 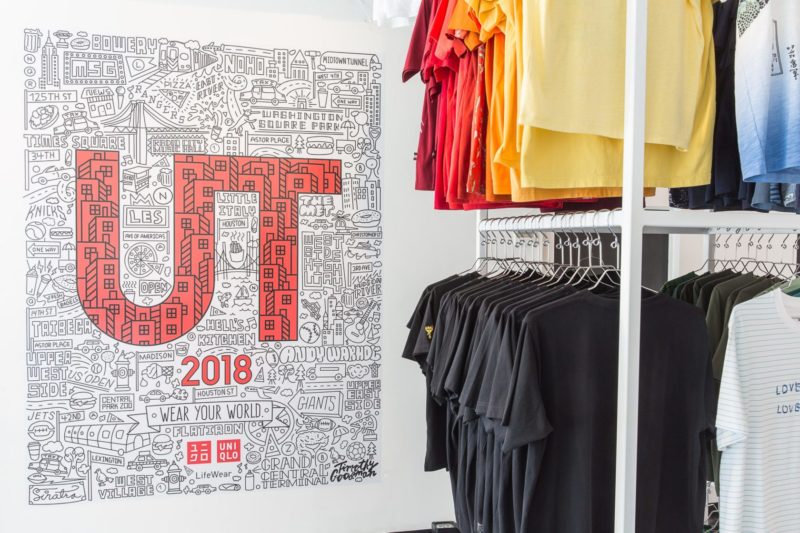 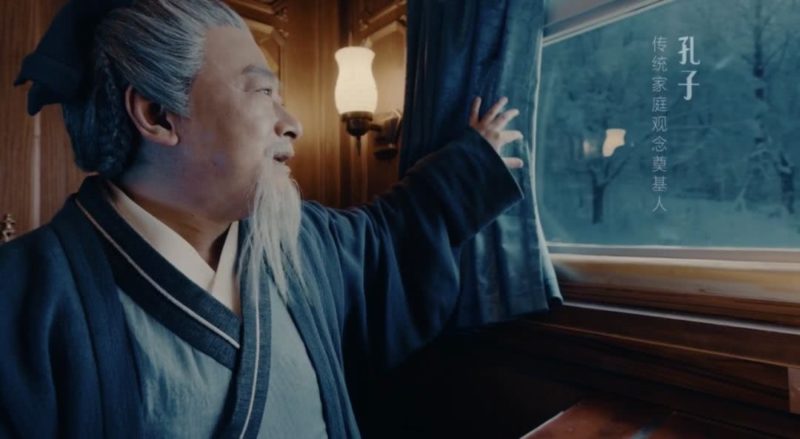 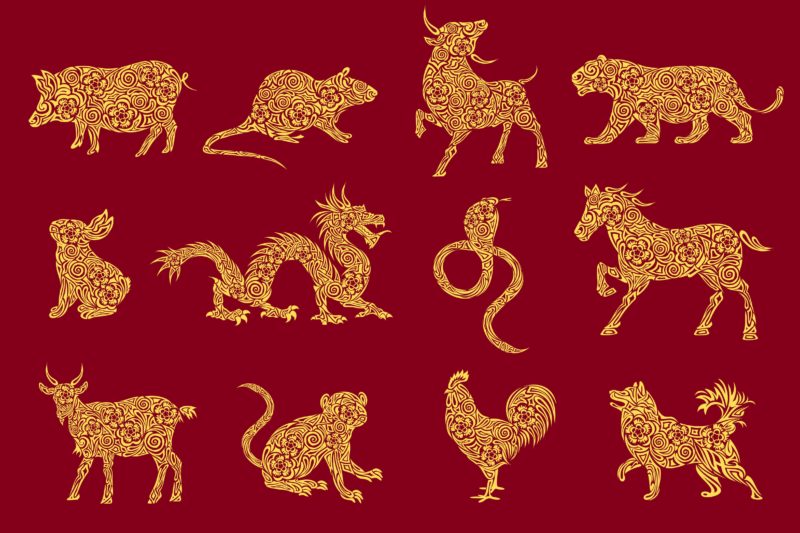