An impending downturn is looming over China’s fast fashion sector in the wake of H&M’s store closures in China, including the shutdown of its first and largest flagship store in the mainland in June, the withdrawal of the three sister brands Bershka, Pull&Bear, and Stradivarius under the Spanish fashion conglomerate Inditex, and the scale-back of American peer GAP. However, the opposite is happening for Urban Revivo (UR), a Chinese fast fashion brand that has risen to take over these global labels on the battlefield at home.

Amongst market players focusing on fast fashion, the homegrown retailer has been taking the biggest strides in offline expansion since the first half of 2022, bringing nine new storefronts to six provinces, compared to one new opening for both Zara and GAP and no new additions from H&M. Meanwhile, the brand is gaining traction online too, scooping the bestseller in the womenswear category for the first time during this year’s mid-year online shopping extravaganza, aka “618”, on one of the Chinese e-commerce giants Tmall, replacing the Japanese casual wear retailer Uniqlo who had defended the top spot for a long time, as per Tmall.

While the Xinjiang cotton row landed several foreign brands in hot water in China in recent years, including  H&M, Uniqlo and Zara, this dispute is believed to have partly contributed to the rise of the domestic brand. However, UR had already been taking a foothold in the marketplace regardless of the controversies – a result of the changing market dynamics.

The creation of UR in 2006 was inspired by Zara, according to the brand’s founder Li Guangming, a former apparel merchant from Guangzhou who was also once a distributor for high-end Chinese menswear brand VJC. The businessman wanted to introduce the concept of fast fashion to the Chinese market after his first encounter with the Spanish market leader in Japan, giving birth to “the apprentice of Zara” in China.

As a new local market entrant, UR didn’t seem to benefit from the domestic boom of fast fashion, or the “Golden Time” of the industry in the past decade which saw the rapid expansion of global labels, offering China’s young trend chasers a wide range of the latest Western fashion at affordable prices. The fast turnaround of offerings together with their foreign agencies, at the time, were unique selling points to Chinese consumers, bringing out momentum for those international players, whereas the local challenger was lesser known despite the market prospect.

However, over the years, the Chinese brand has been gaining speed, shortening its fashion cycle to one to two weeks, compared to an average of 15 days as established by Zara. Not only is “being fast” losing its appeal but as more sophisticated demographics of Gen Z consumers become the backbone of the domestic market, practicality and quality are also at the forefront of these savvy generations’ minds. This is coupled with expectations of cultural twists, partly fanned by the emergence of the Guochao sensation that combines modern designs with nostalgia presented by traditional Chinese emblems.

UR was swift to respond to a change in consumer requirements. The brand levelled up its fast fashion position with the addition of light luxury in 2015, putting an emphasis on higher standards from its output without comprising quick production. Meanwhile, the brand installed a design centre in London in 2019, which was built to help the brand’s 500 plus in-house designers keep on top of the latest global fashion trends.

Rather than simply replicating designs of big names, UR puts more effort into personalising its offerings, such as bringing a gender-neutral series DANNING and collaborations with independent designers and delivering a message of “breaking the stereotypes and being true to yourself”, which highly caters to today’s young Chinese’s pursuit of individuality.

Adding to its favour is the local brand’s deep understanding of the digital landscape, leveraging Chinese social media, in particular, Xiaohongshu, the biggest lifestyle-sharing platform which also serves as a fashion vanguard for China’s Gen Z, and engaging with their target audience. Through hashtag campaigns such as “Over Half of Chinese Celebrities are in UR”, and daily features of UR outfits worn by sought-after Chinese celebrities, drawing in KOL recommendations, this has further propelled the hashtag “UR Style” to attract nearly 30 million views on Xiaohongshu.

As China enters a new era of fashion, the original image of fast fashion is dimming and a more comprehensive effort is required to maintain a brand’s appeal to the new generation of Chinese consumers, as demonstrated by UR. The real challenge ahead, however, would lie in maintaining the momentum in a continuously evolving market. 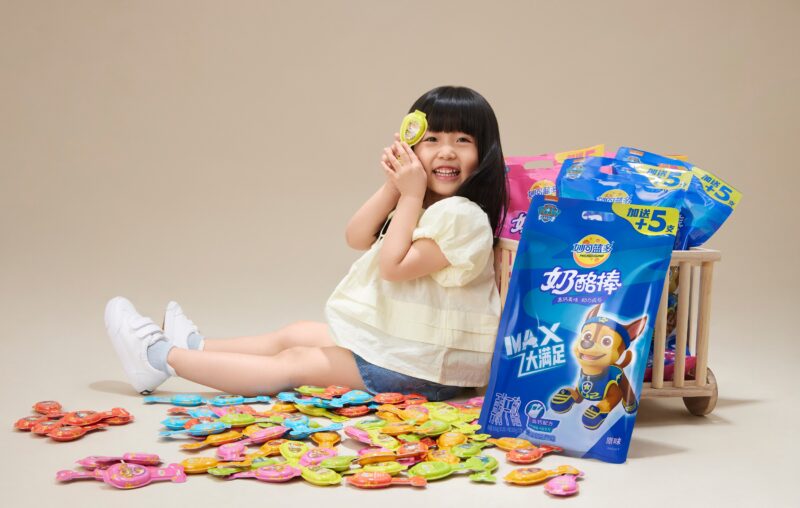 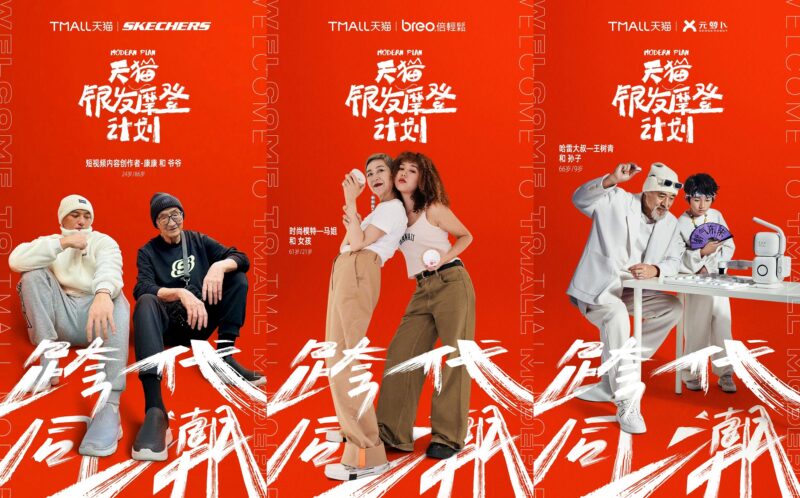 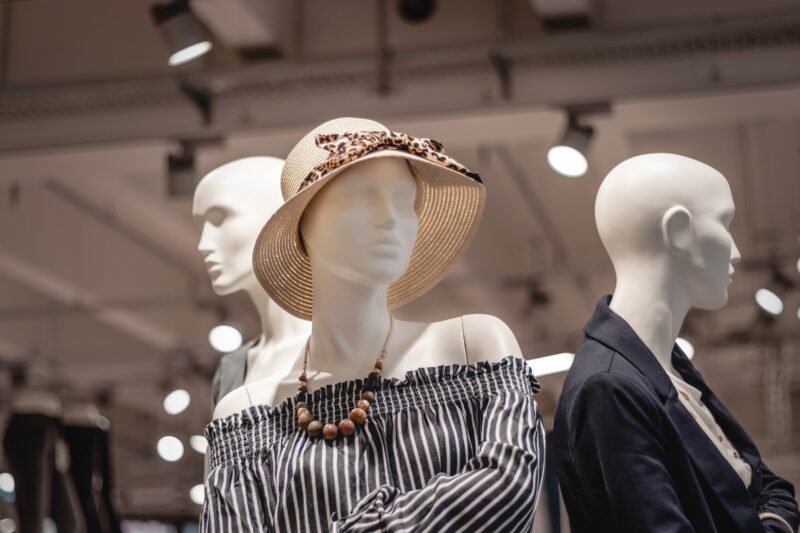 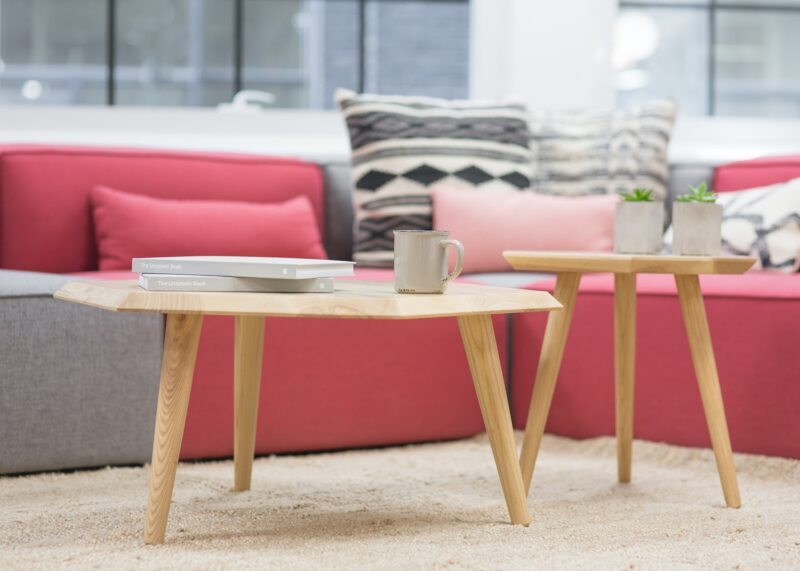