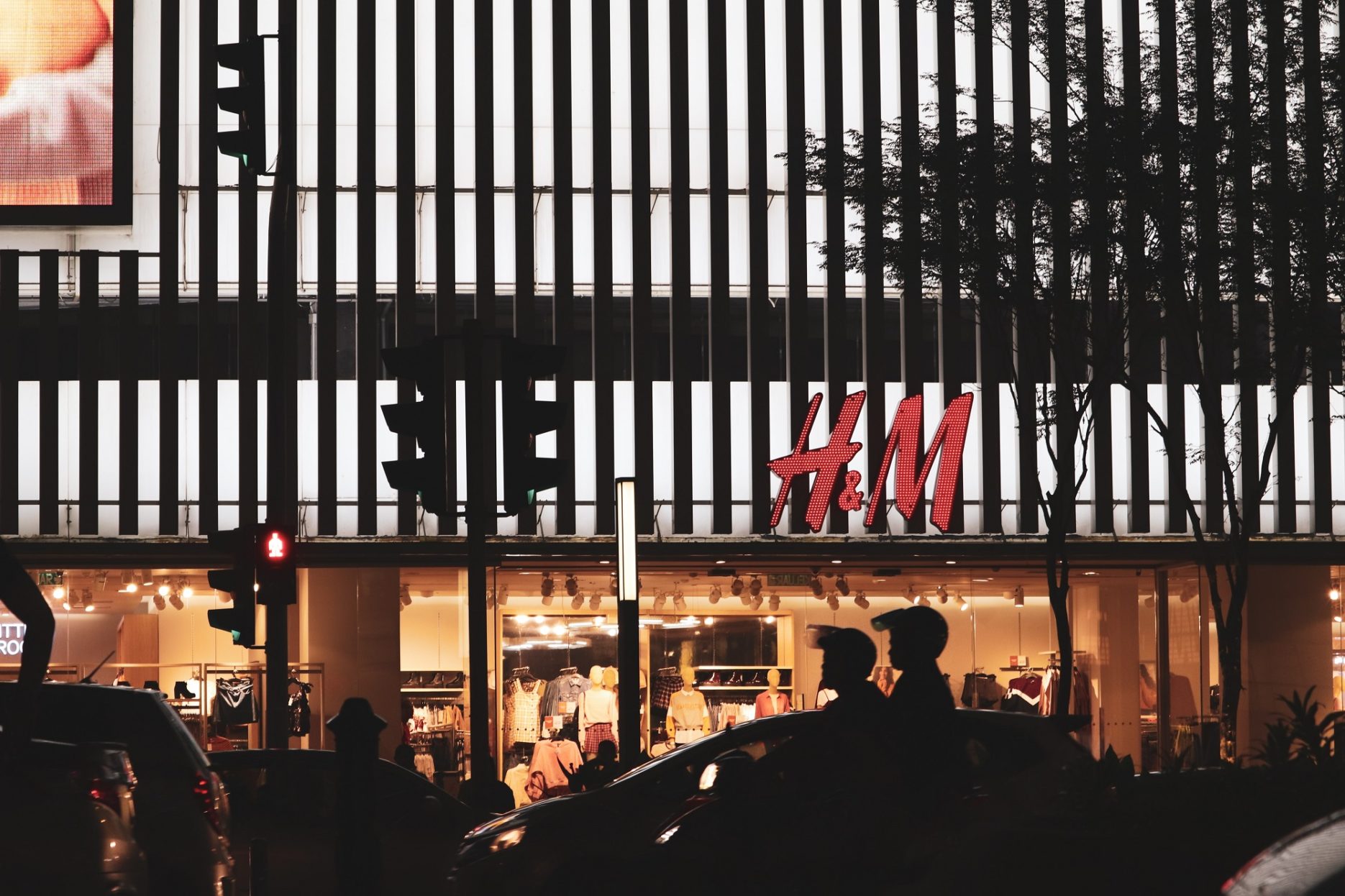 Last week, Swedish fashion retailer H&M furtively boarded up its first flagship store at No. 651 Huaihai Road, located in one of Shanghai’s busiest shopping districts. Established in 2007, the 3-story flagship was the first and largest in mainland China. However, due to scant consumer demand and tremendous backlash from the Xinjiang cotton controversy in 2021, business in China for the fast-fashion brand has been anything but smooth sailing.

Earlier on 28 June, news about the closure spread like wildfire on Chinese social media, with a total of three separate hashtags created on Weibo. Topping Weibo’s hot search at #5, #HMclosesitsfirststoreinChina currently sits at a whopping 170 million views. Another hashtag #HMrespondstoclosingthefirststoreinChina has almost surpassed 45 million views.

The vast majority of netizens reacting to the news do not seem fazed by the brand’s closure whatsoever. On the contrary, many dismissed it as a low-quality brand whose sole leverage is lower price points. Other netizens seemed to harbor resentment from past scandals, encouraging the brand to pull out of China altogether.

The business began losing ground for H&M the moment scandals broke of frequent fines made by Chinese authorities for false advertising and selling products that fell short of the national standard of quality.

Then, last year, public outrage sparked by the Xinjiang cotton controversy caused sales to plummet even further, as Chinese shoppers boycotted the brand for its refusal to source its cotton from the region. Delisted from e-commerce apps and 20 physical locations closed later, H&M reported that sales in China fell 23 percent year on year, losing a staggering $74 million in the process. By the end of 2021, H&M had already shut down 60 stores across the country, accounting for 12% of the total number of stores.

H&M customer service has responded to the closure of the branch, stating that while business is suspended, relocation is currently underway with plans to operate normally in other stores. Whether they plan to attempt a revival of H&M within China or retreat altogether still remains unclear. One thing for certain, though, is that overall public sentiment remains unforgiving of the fast-fashion brand’s past actions. 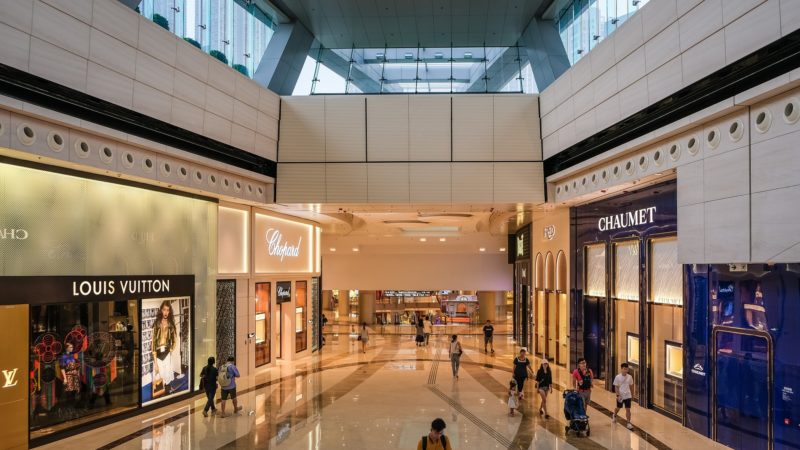 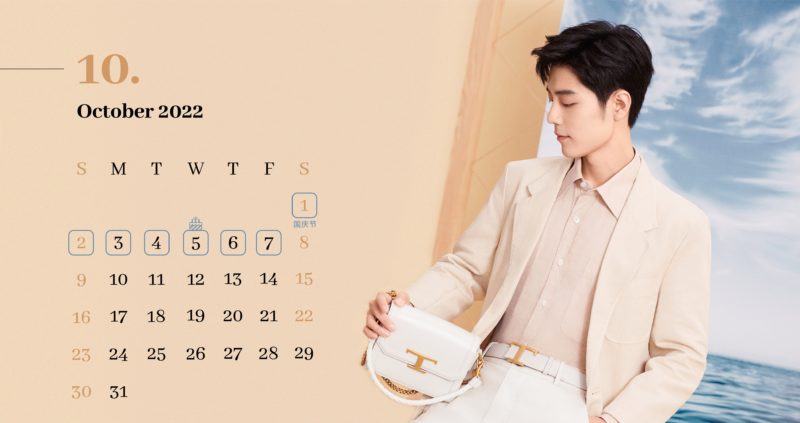 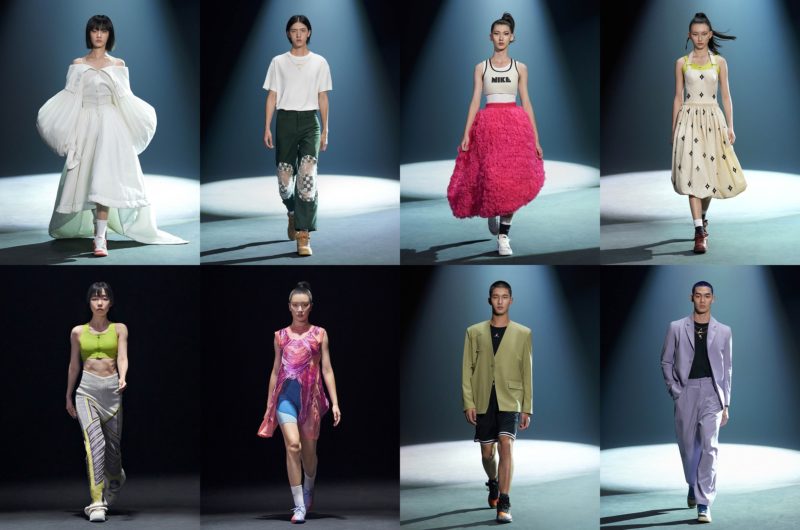