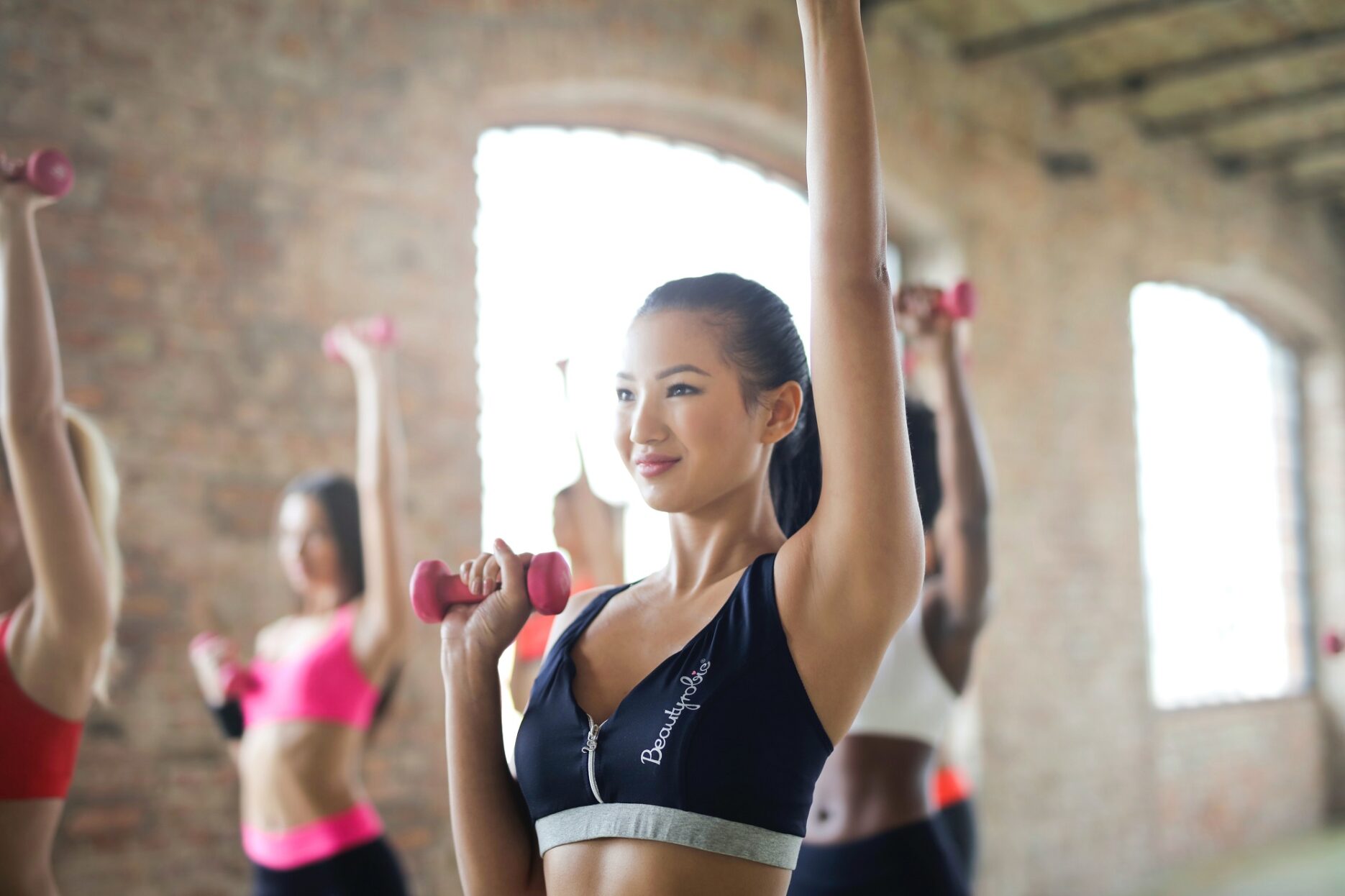 Launched on June 10, the fitness channel was divided into 15 fitness sections containing over 3,600 hours of content and 5,000 “exercise and nutrition” courses. At the forefront of the campaign were China’s most famous online fitness personas including online fitness sensations Pamela Reif and Zheng Duoyan, as well as Olympic athlete Eileen Gu. Their participation in the program gave China Mobile professional credibility which bolstered overall engagement.

Aside from the event itself, China Mobile unveiled a myriad of future collaborative projects such as the 2022 National Fitness Online Games, China Virtual Cycling League, China Hip-hop League, and National Popular Ice and Snow Week. Other programs were added to cater to users of all ages, from morning tai chi classes for the elderly to midday exercises for office workers.

As the leading 5G innovation company in China, China Mobile has incorporated many technological elements into this event. With Metaverse technology, users not only can enjoy high-definition picture quality and AI interactive experience but can also have a variety of immersive and interactive gameplay with fitness stars and Olympic champions.

Previously, China Mobile explored the Metaverse with the launch of its 5G-powered smart virtual character “Meet Gu”, modelled after Chinese freeskier Eileen Gu. This year, the company has launched its MMA fitness live show with a virtual character You Zixi based on UFC fighters. In the live broadcast, You Zixi not only brought the fun of MMA fitness to the audience but also interacted and chatted with fans in real-time to answer fans’ questions.

The world of sports and fitness is likely to be one of the first industries to benefit from the rise of 5G and other emerging technologies. Not only will the next generation of wireless network technology transform the fan experience, but it will also change the way sports organisations operate, open up new revenue opportunities, help athletes improve their fitness and training programmes, and more.

Some even believe that new sports will emerge with VR/AR/AI technology and will gain momentum as 5G technology improves. Current e-games may potentially transform into full-fledged sports. Meanwhile, as accessibility to the mass market increases, people equipped with VR goggles should be able to get in fully-immersive daily workouts from the comfort of their homes.

China has already taken steps towards a “Sports Metaverse”. On August 5, the first Shanghai Virtual Sports Open and Meita Sports Metaverse were launched. Participants can join via digital technologies and simulators. In the first year of its edition, five events will be played, including virtual rowing, racing, skiing, cycling, and golf, demonstrating the integration of technologies and sports.

Over the coming year, virtual sports will be expanded to AI fitness, running, football and basketball, and other popular sports. Meanwhile, the Meita Sports Metaverse platform will be themed on smart sports, combining AI, 5G, cloud broadcasting, cloud events, and other technologies.

The rise of 5G in China

China Mobile is currently the world’s latest operator in terms of subscribers. As of June 2022, China Mobile said that the number of 5G subscribers totaled 263 million, up 106.7% year-on-year. By the end of 2022, 5G users are expected to climb to 640 million.

In the first half of 2022, China Mobile invested a total of 58.7 billion RMB ($8.7 billion) in the 5G industry, according to its earnings statement. The company believes that China’s growing digital economy offers valuable opportunities for intelligent transformation as the local digital economy is expected to expand from 39.8% of China’s GDP last year to represent over 50% by 2025.

The rise of 5G presents a myriad of benefits for companies in the fitness industry as well as other brands who seek to capitalise on the “stay-at-home” economy. Not only can its lightning speed reduce friction in customer-client interaction, but its augmented reality can deepen the relationship and bolster brand loyalty through immersive activities as seen on China Mobile’s national fitness app.

Overall, by harnessing the power of 5G technology and inviting Olympic champions and online influencers to carry out live fitness broadcasts, China Mobile has paved the way for a new future fitness trend. 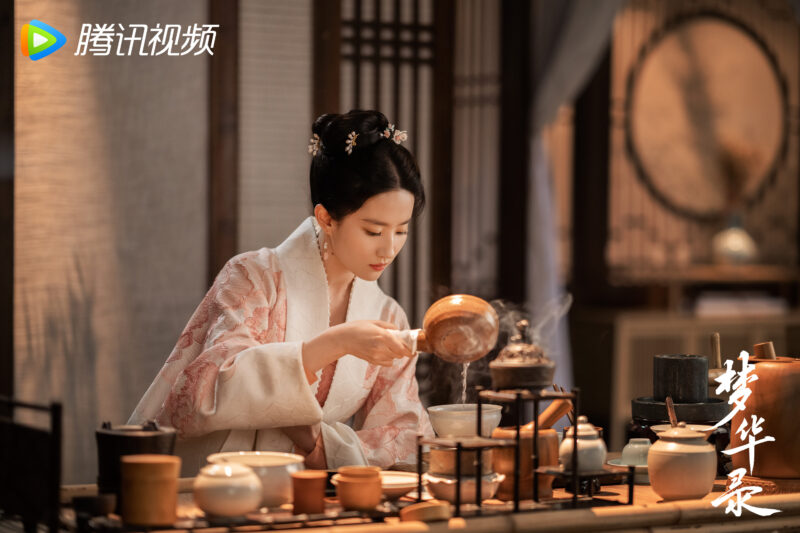 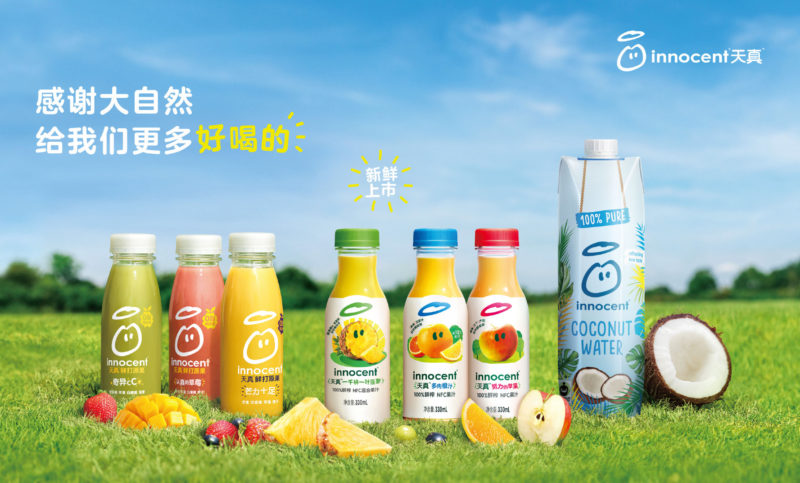