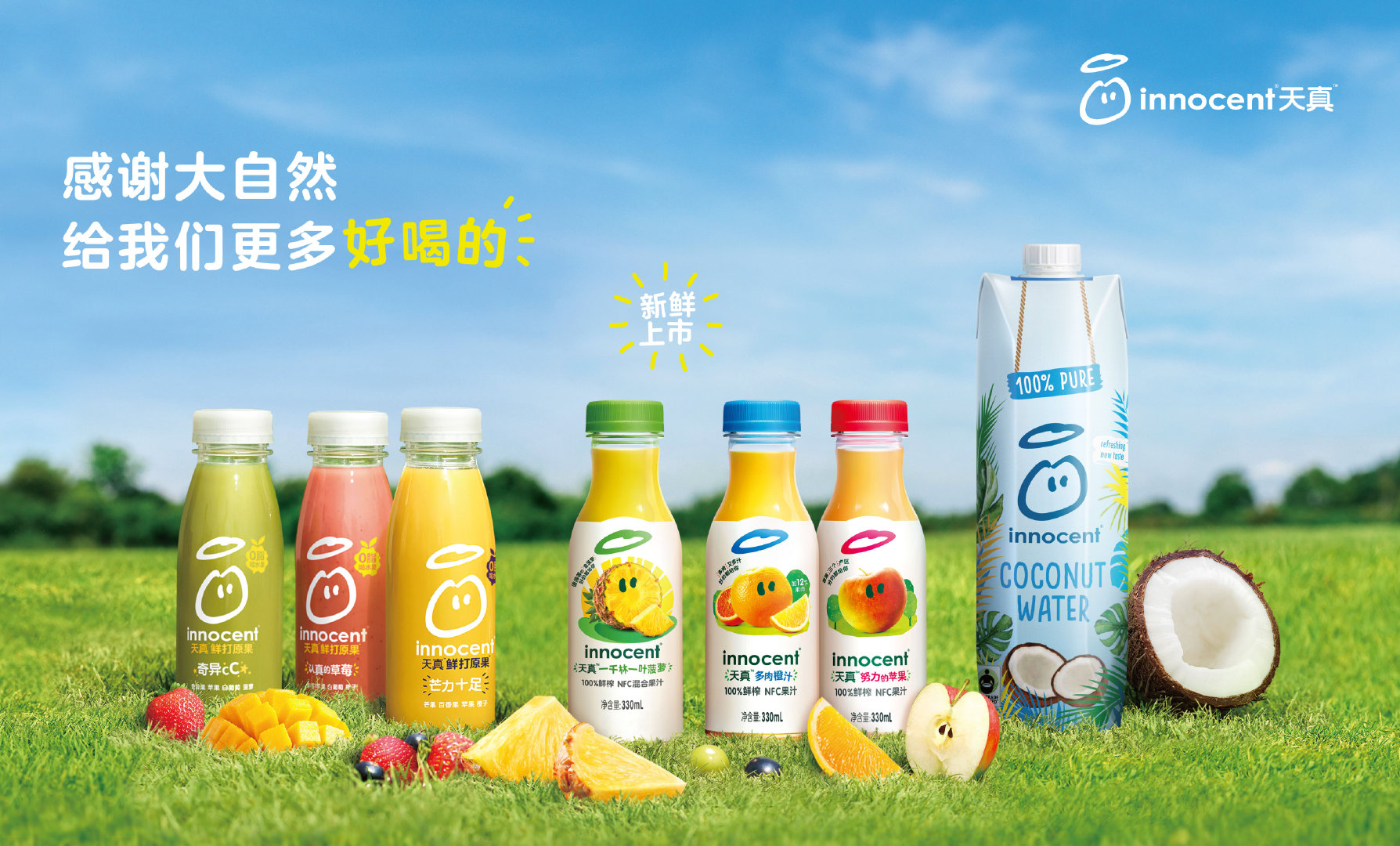 On June 15, UK-based smoothie brand Innocent (monikered Tian Zhen “天真” in China) dropped a tongue-in-cheek video in which they invited a person who does not “give a fig” about fruit to endorse the new launch of their pineapple juice. In this unexpected twist of an ad, the “joker of the juice industry” harnesses humour and even a bit of “anti-marketing” to reel in its millennial and Gen Z target audiences.

Fruit-hater Amy’s distaste for fruits is narrated and filmed in a zany and comical way. Traumatised by the taste of pineapple when she was young, Amy swore she would never eat fruit. One day, she is invited to try Innocent’s 100% pure fruit juice as a way to test whether or not it was truly made of pure fruit. Amy’s utter discomfort and disgust ironically validate the beverage’s high quality, and everybody cheers in triumph as they take a swig of Innocent’s new pineapple juice.

With snappy editing, quirky sound effects, sudden zoom-ins and in-your-face text that enhanced the overall comedic experience, Innocent’s ad indeed caught the attention of young social media users. One Weibo user stated that he was in complete shock over the unconventional concept of putting the spotlight on a “hater” and remained glued to his screen until the very end. Others praised the smoothie brand for its comedic ingenuity as well as the product’s quality flavour.

After conquering 60% of the UK juice market and becoming the No. 1 selling juice in Europe, Innocent decided to spread its wings to China in 2022. As a result of Innocent’s popularity in Europe, the juice company had already established a following prior to its launch in China, which consisted predominantly of students who had previously studied in the UK and Europe.

Innocent’s cheeky advertisement comes as no surprise considering that their global target market mainly consists of young and urban professionals. Consumers who fall into this demographic are more likely to be receptive to satirical and even self-deprecating humour that is deeply ingrained in the companies’ advertisements. Millennials and Gen Zers also appreciate their simple, down-to-earth communications techniques that highlight their products and brand honesty.

Additionally, with health at the forefront of Chinese consumers’ minds, Innocent has had an even greater chance of expanding its growth. Due to the pandemic, Chinese consumers are increasingly health-conscious, with up to 75% of juice consumers valuing nutrition and 61% of users saying the relative content of fruits or vegetables matters when choosing juice products. The juice brand could not have chosen a better time to ride the tide of this Chinese health trend.

A tasteful blend of satire and “anti-marketing”

In an increasingly digitised world, the sheer volume of advertisements rolled out on a daily basis makes it difficult for brands to stand out to consumers. According to an AOL-Nielsen study, approximately 27 million pieces of content are shared each day. To make matters worse, the average attention span has dropped from 12 seconds in 2000 to only 8 seconds. As brands search for more eye-grabbing ways to capture their target audience, they may want to take a peek at zanier, more unconventional ideas.

Not only does Innocent incorporate some of its homegrown British humour into its ad, but it also approaches “anti-marketing” territory in order to draw in viewers. While not bashing its own product per se, the ad does highlight a character who is wholeheartedly against it – or rather, the fruits found within the product. While some may argue that Amy’s intense character risks taking the spotlight away from Innocent, it can also be argued that making a character memorable enough was Innocent’s very objective.

When it comes to consumers, trust is the currency. Innocent’s self-referential advertisement is honest in a comedic way, which makes their audience more inclined to trust and buy from them. While not necessarily roasting itself as other “anti-ad” ads have done, it playfully pokes fun at those who do not eat fruit and even acknowledges the fact that there is a demographic that may not want to consume their products.

Overall, Innocent’s satire-filled “fruit-hater” ad shows that sometimes it is worth going out on a limb to use the most daring and unconventional ideas in order to reel in your audience. So far, the cheeky ad has gained much traction and retention online. While whether Innocent’s sales from this campaign will bear fruit remains to be seen. 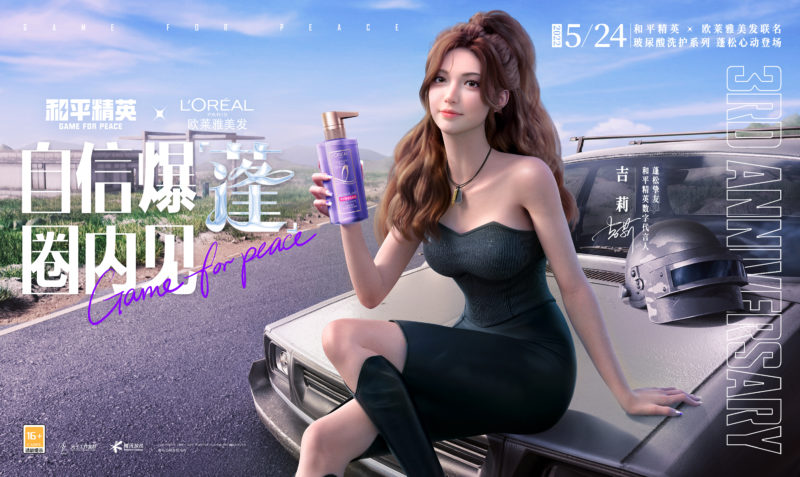 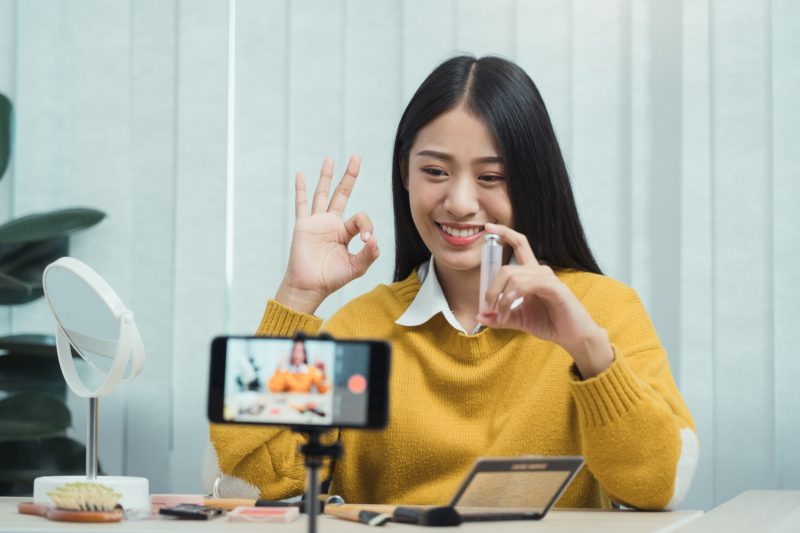 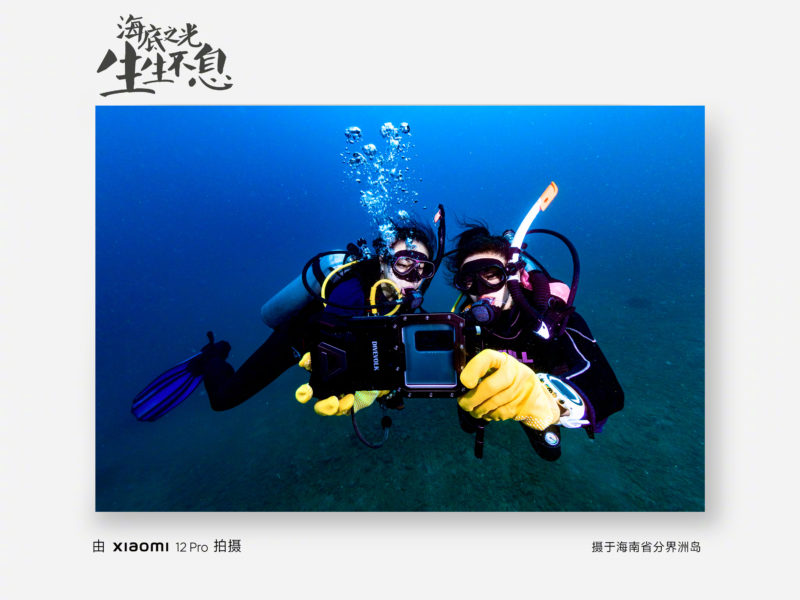 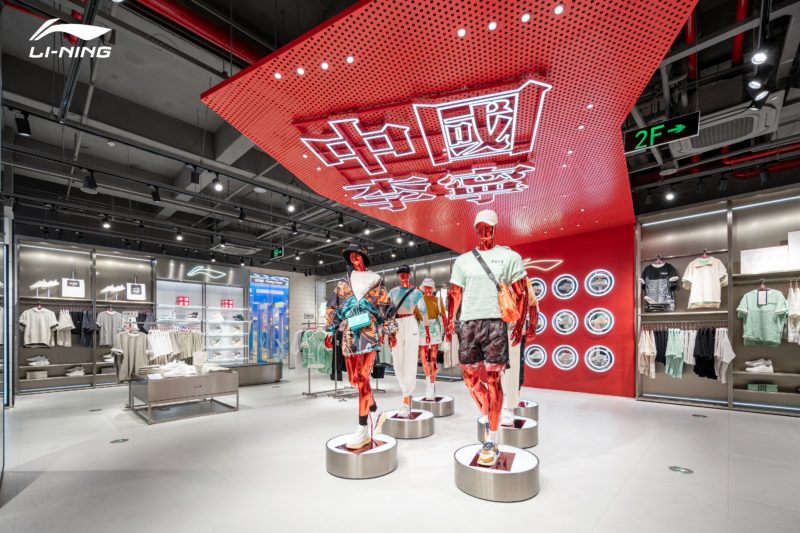