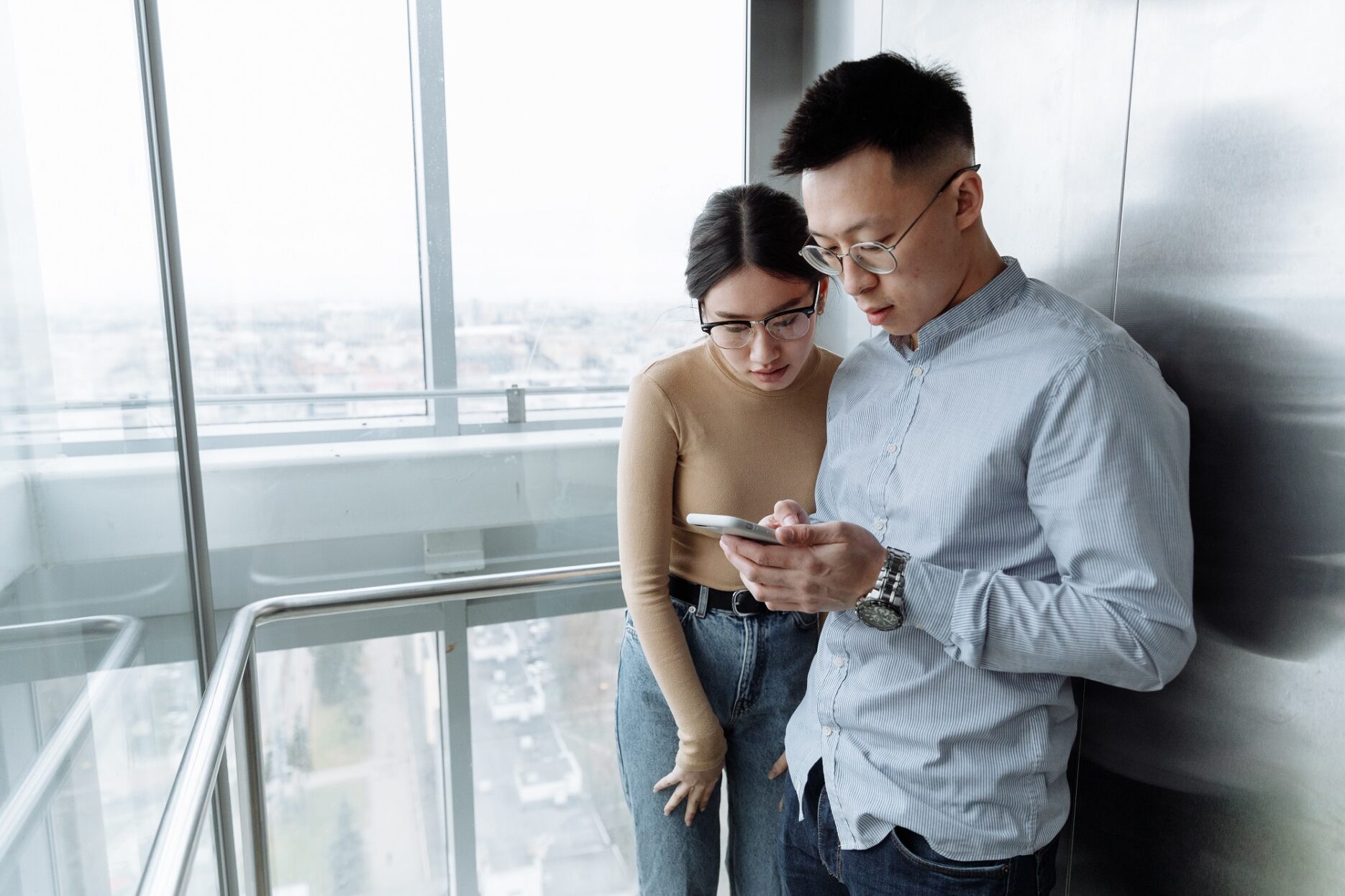 The new feature can be activated by changing users’ privacy settings through Taobao’s mobile app and a virtual number will be created to enable essential communication amongst consumers, online merchants, and the platform without surrendering users’ sensitive personal information such as phone numbers. The simulated numerical series consists of an 11-digit host number and a 4-digit extension number which can be dialled in the app and will expire within 30 days.

This is a further move by the tech firm to comply with China’s Personal Information Protection Law which was passed last August. The new legislation has fuelled the clampdown on the tech industry, pushing a series of measures to be taken by China’s tech companies including Alibaba, Tencent, and the ride-hailing unicorn Didi, as well as forcing foreign Internet firms including LinkedIn, Microsoft’s Bing and Yahoo to scale down in China due to “challenging business environments”.

The new feature has nerved some online retailers, especially smaller businesses who are believed to take the first blow. Customers’ phone numbers have been a crucial lead source for online merchants, which allows businesses to add consumers on social media such as WeChat and further direct consumers to their private digital communities, updating their audience on future offerings. The change, therefore, claims to “significantly cut down on their online reach to new customers”.

With retailers having to rely more on existing customer contacts once the feature is rolled out, concerns have also arisen around the measure which would accelerate the “polarisation” of the digital market space. While emerging brands with a limited consumer source are expected to face challenges, immediate impact on big brands has not been seen as yet as they preserve a larger pool of consumer contacts and have better leverage for negotiating deals with the platform over the usage of users’ information.

In the meantime, Taobao itself is also believed to be a beneficiary of this feature as the mechanism of virtual numbers restricts the interaction between consumers and merchants within its own platform, allowing a longer app usage time. Public reactions to the change, however, appear to be mixed. Some shoppers agreed that this feature would provide better protection for consumers, such as preventing “harassment” from online retailers when a negative review is given. Others are worried about potential hassles when ordering and impact on the delivery process due to inefficient communication without direct contact. 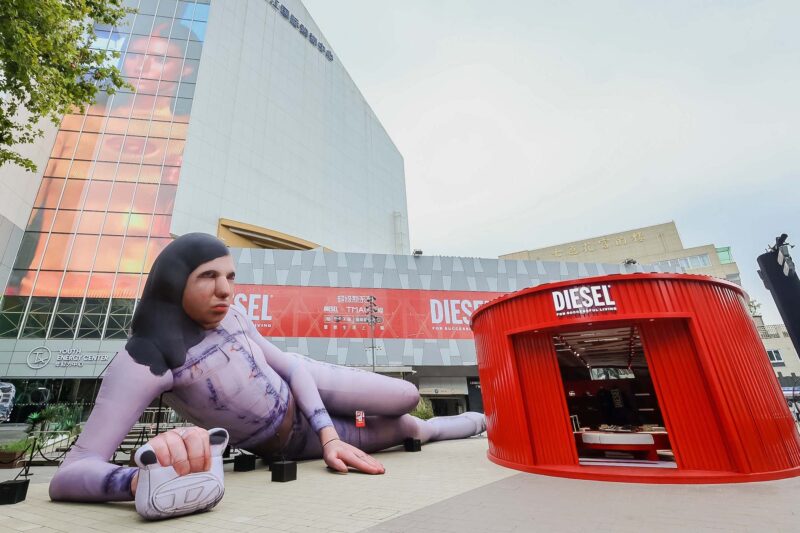 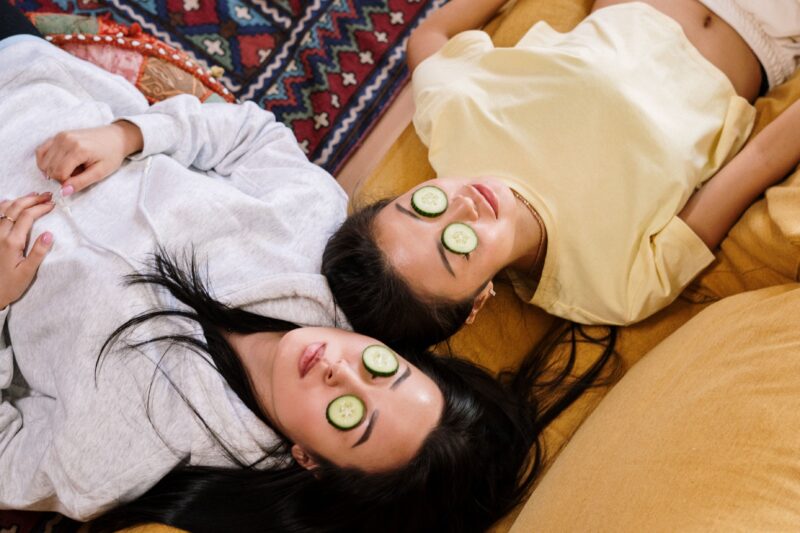 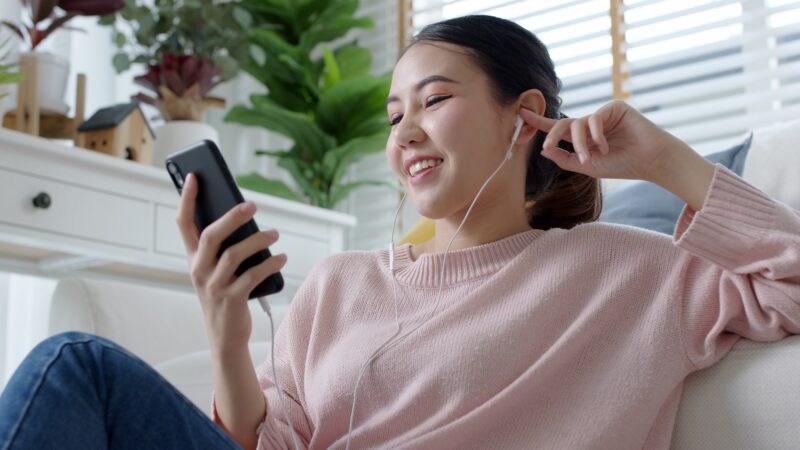