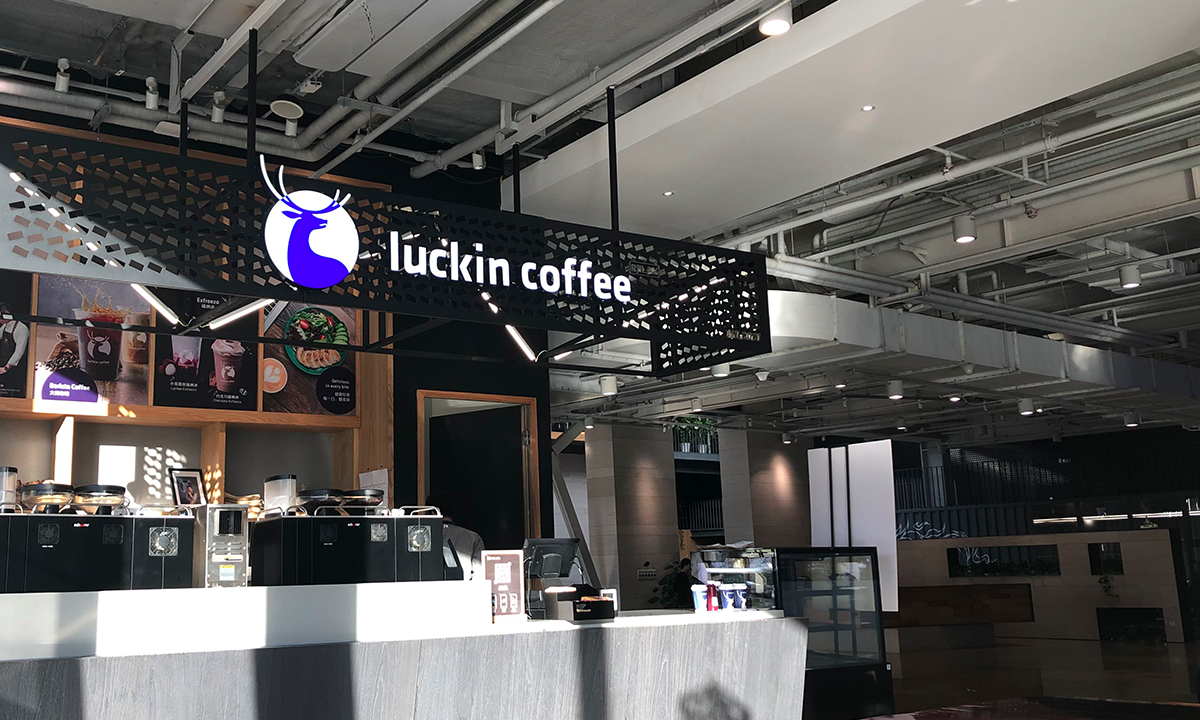 Luckin Coffee has been fined two million RMB in administrative penalties from the State Administration for Market Regulation. The coffee company inflated the revenue, costs, and profit margins of its products from April to September in 2019.

Luckin also used false marketing data on social media channels from August 2019 to April 2020 which have been accused of misleading the public. It was assisted in its actions by 43 third-party companies who were also fined.

Prior to the revelations, Luckin Coffee had been seen as an ultimate Chinese success story. It listed on the New York stock exchange within 18 months of opening in 2017. By the beginning of 2020, it had established 4,507 stores in China. 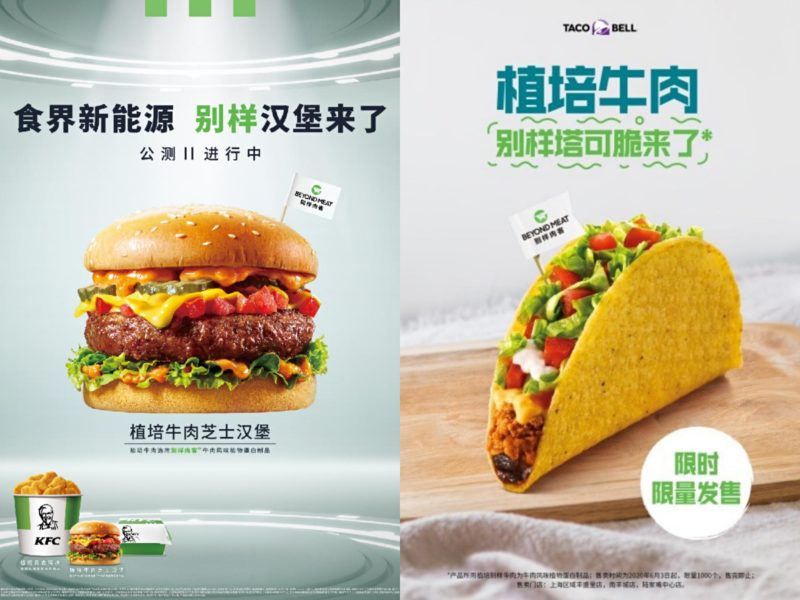 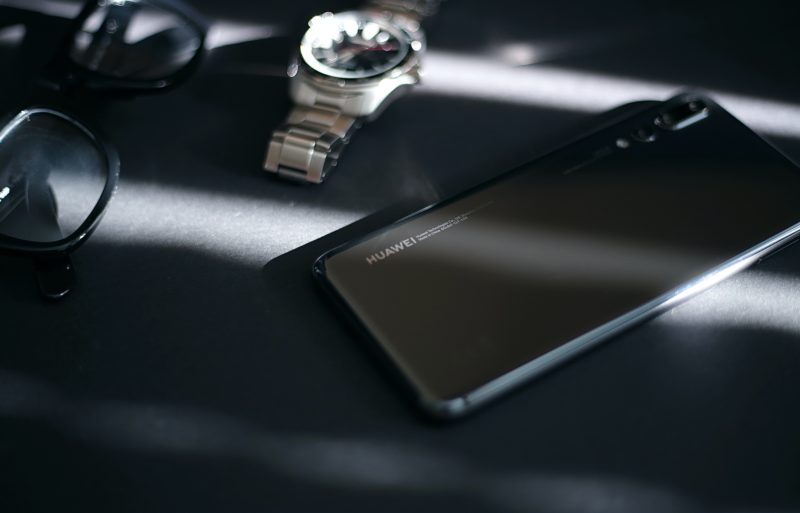 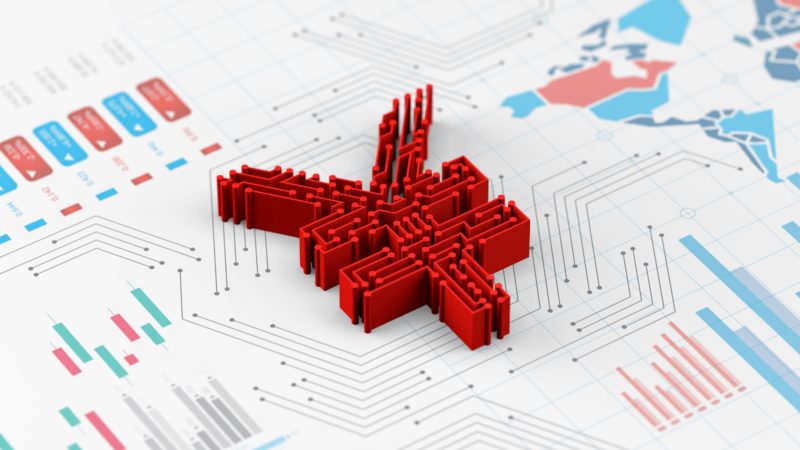 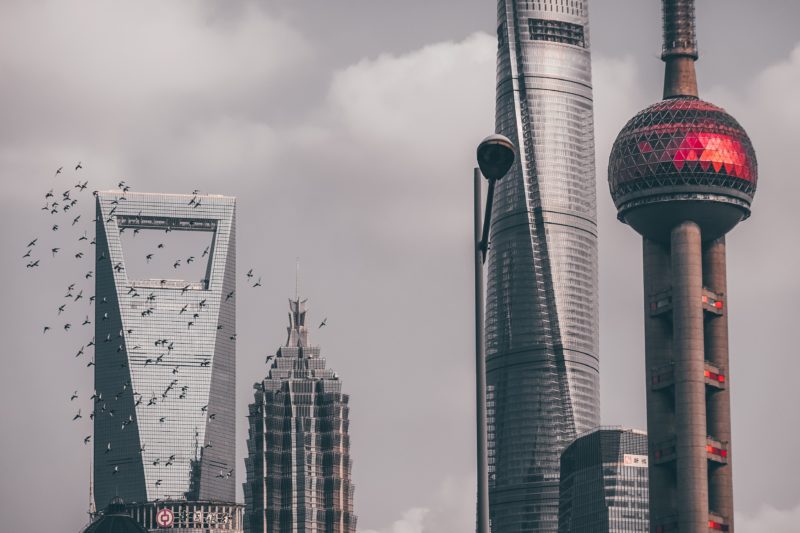