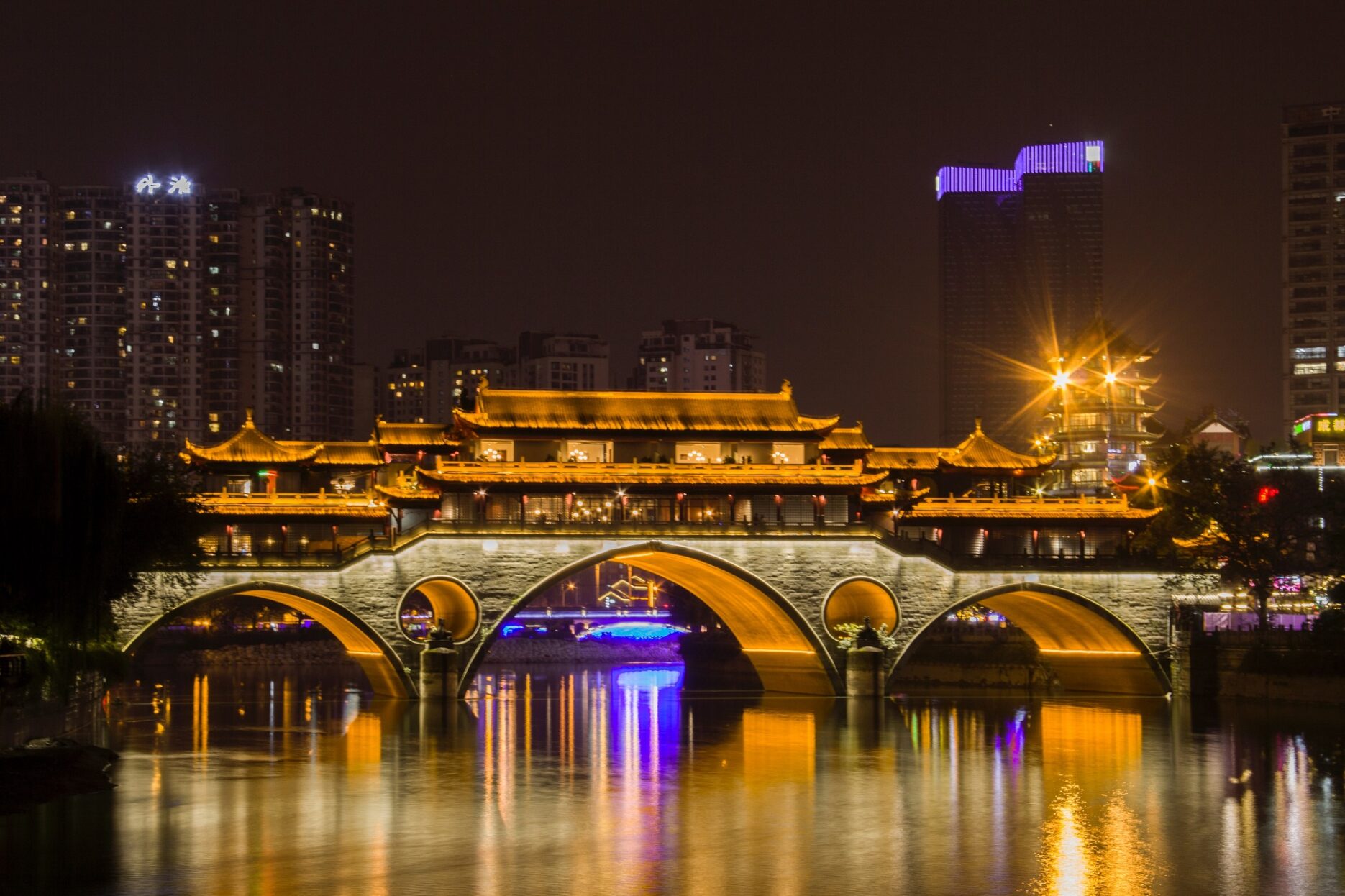 Following the release of national GDP data from China’s National Bureau of Statistics on January 17th, all 31 provinces have now released their individual Gross Domestic Product (GDP) data for 2022.

For the 34th year in a row, the manufacturing hub Guangdong had the highest provincial GDP at 12 trillion RMB (1.7 trillion USD). On top of this, eight of the 31 provinces have now passed the 5 trillion RMB (740 billion USD) mark for provincial GDP, which includes Guangdong, Jiangsu, Shandong, Zhejiang, Henan, Hubei, Sichuan and – for the first time – Fujian.

Commentators outside of China’s borders have repeatedly questioned the reliability of any data released by the National Bureau of Statistics. In 2017, the South China Morning Post reported that the provincial government of Liaoning in the northeast admitted to fudging their figures for several years in a row in order to gain greater recognition from the central government. This issue has been brought into even greater relief during the COVID-19 pandemic, during which time many of China’s own citizens were confronted with the fact that the government was suppressing data about COVID cases in the first weeks of the pandemic.

City-level analysis by the US-based think tank The Milken Institute offers an alternative way to view regional economic growth. In a report published in 2022, Haikou in Hainan, China’s smallest province known for its resorts, snagged the top spot as China’s Best-Performing City. Among Tier-1 and Tier-2 cities, Wuhan and Changsha also entered the top 10 best-performing cities for the first time last year.

The Milken Institute metric uses data from the City Statistics Yearbook released by the National Bureau of Statistics, but places greater emphasis on recent growth, taking into account growth in jobs, wages, GDP-per-capita, as well as foreign direct investment.

Other key trends are the rise of Chengdu as a tech hub to rival Shenzhen. The Milken Institute ranked Chengdu 4th and Shenzhen 7th above both Beijing and Shanghai, which differs from their official positions of 7th and 3rd place respectively based on GDP alone. Chengdu, the capital city of Sichuan province, has been on the rise for some time because of its ties to the gaming sector.

The pivotal moment came in 2021 when crackdowns caused professionals in the gaming industry to relocate to Chengdu from Shanghai. Long known for its tea houses and relaxed pace of life, Chengdu is anathema to the rat race of Shanghai and is now becoming a creativity hub.

The key trend that emerges from the latest data from the National Bureau of Statistics is the marked increase in economic development beyond the Greater Bay Area, which is part of the central government’s plan to promote greater equity in wealth across the country. Changes in wealth distribution are expected to continue on this trajectory, which will have implications for businesses looking to launch operations in China as well as foreign students choosing which cities in China to study in. 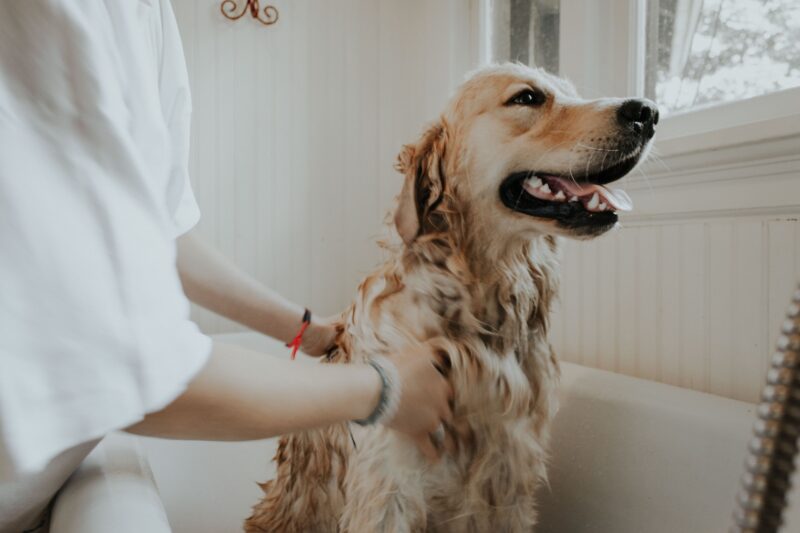 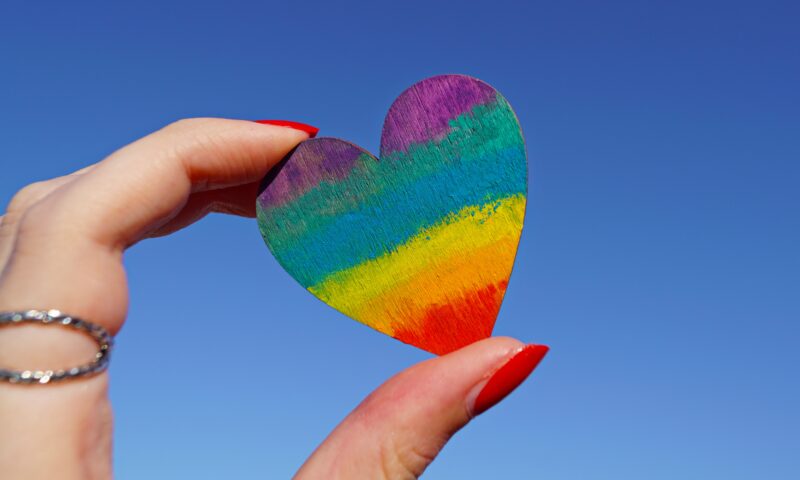