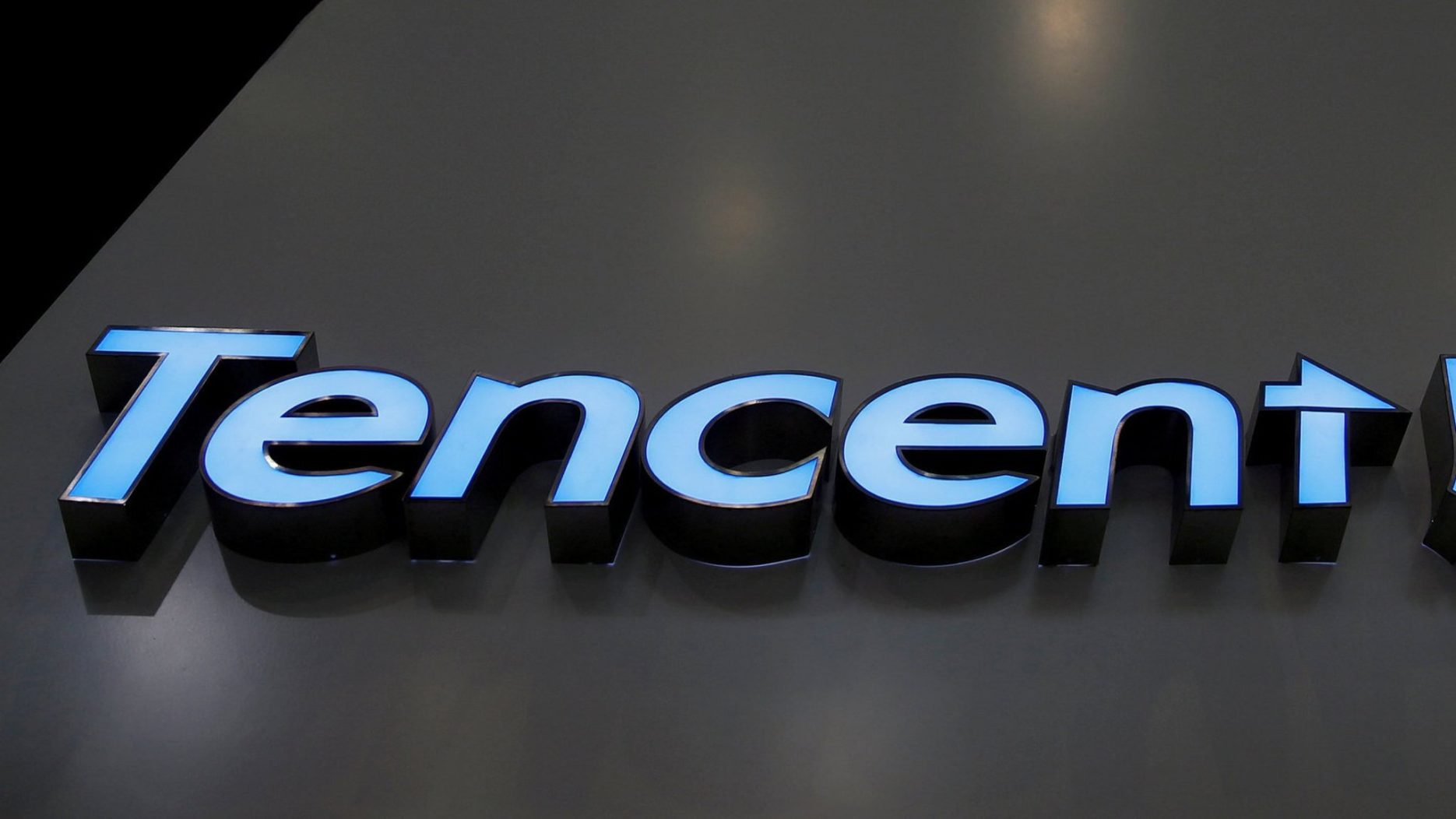 The Chinese tech giant Tencent has been told to halt the release of new apps or updates to existing apps as the authorities review its compliance with privacy rules that took effect this month, per Chinese media outlet China Daily.

The action came after some of Tencent’s offerings were found in “violation of consumer interest”. Fu Liang, an independent analyst who has been following the tech sector for over a decade, told China Daily that the move is “part of a broader push by the Chinese government to better protect user privacy and ensure data security through new laws”.

Earlier this month, China’s first Personal Information Protection Law came into force on 1 November. The new law sets out rules for the processing and cross-border transmitting of personal information, and corresponding penalties for violation.

China’s tech sector has since come under intensified scrutiny since the introduction of this new privacy law, with the country’s tech giants updating services in compliance with the new regulations. While foreign companies including LinkedIn and Yahoo withdrew from the Chinese market amidst the new rules coming into effect.

In response to the order, a spokesperson for Tencent said in a statement, “We are continuously working to enhance user protection features within our apps, and also have regular cooperation with relevant government agencies to ensure regulatory compliance.”

The current versions of Tencent’s apps are still available to be downloaded and used as normal. It is understood that the suspension of new app rollouts and updates is expected to continue to the end of this year, as according to the Ministry of Industry and Information Technology (MIIT).

It will be interesting to see how Tencent is able to align, with the new demands towards consumer interests and data a good step forward for Chinese consumerism. If these tech brands are unable to work well with the government there will be fears of fines, and more importantly and a potential loss of their userbase, the key component of their market. 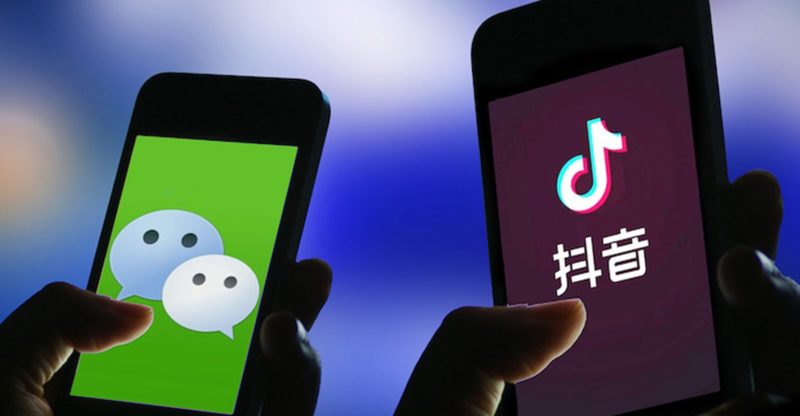 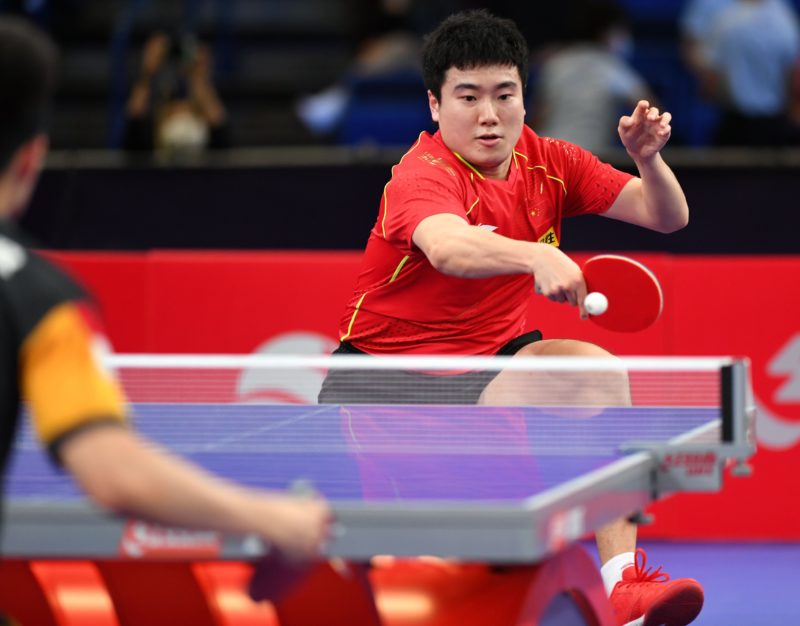 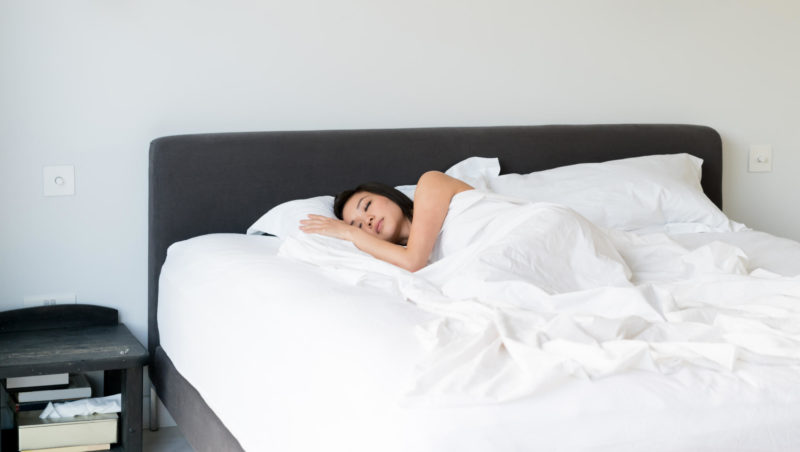 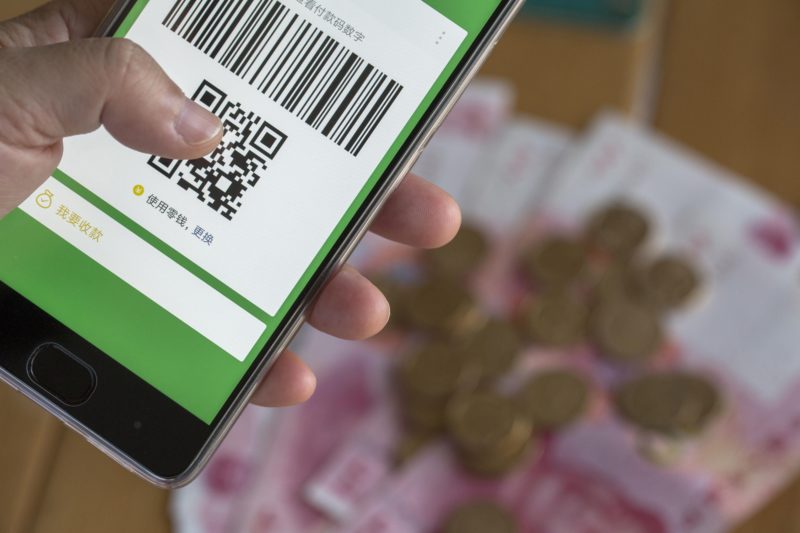