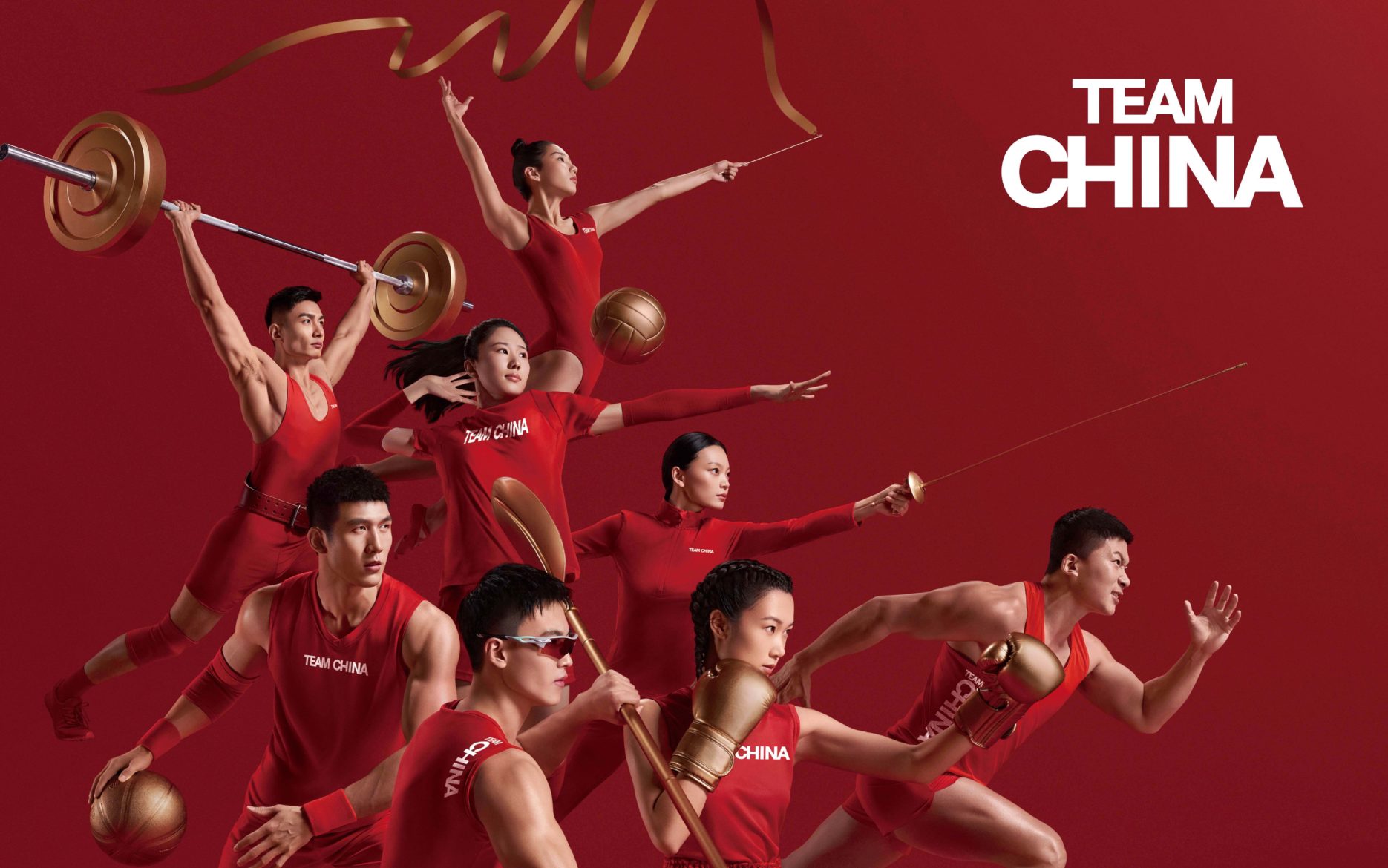 China’s sportswear market battlefield is to be joined by a new entrant following the announcement by Topsports (China’s largest sportswear retailer) and TEAM CHINA, China’s national sports brand that will be entering the domestic consumer market, according to the Chinese media outlet China Internet Information Centre on 12 July.

The collaboration will see the leading sports retailer, who counts global labels including Nike, Adidas, Converse and Li-Ning as partners, facilitate the physical layout in offline storefronts and pop-up events for the new market player across the country, leveraging its existing network which covers more than 300 cities with over 8,000 directly managed outlets installed. The former will also be responsible for the brand’s expedition into the e-commerce realm, as well as “levelling up sports consumption”.

Founded in 2018, TEAM CHINA is a collective brand for over 70 of China’s Olympic and Paralympic sports teams, which consists of some of the country’s most beloved athletes. The brand was officially authorised to become an exclusive franchise sports apparel business following the decision by China’s General Administration of Sports in 2021.

With sports personalities emerging as national idols, this has paved the way for a new sought-after brand with celebrity endorsement, thanks to China’s growing national pride in sports. TEAM CHINA’s owned assets mean the brand will give current market players a run for their money.

As a result, the action has been viewed as a way of bringing out a new chapter for homegrown sports brands in the lucrative market. Although foreign brands such as Nike and Adidas still have a foothold in China at the moment, local challengers namely Li-Ning and Anta, who overtook Adidas last year are hot on their heels, racking up revenue of 49.3 billion RMB ($7.34 billion), second after the world’s largest activewear giant Nike.

As China’s enthusiasm for sports continues to grow, this would be a shrewd move for the national team to hop on the bandwagon, leveraging the synergy between Topsports’s expertise in retail and its own resources in sports while accelerating the overall development of the sports industry. 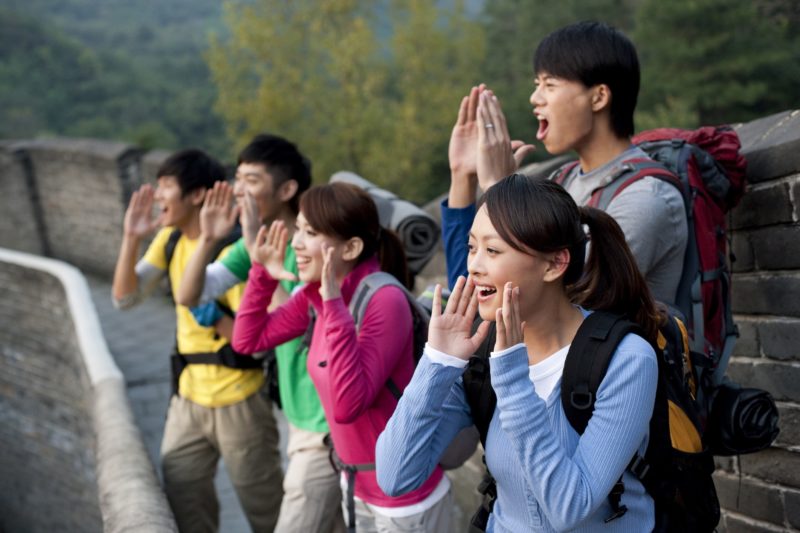 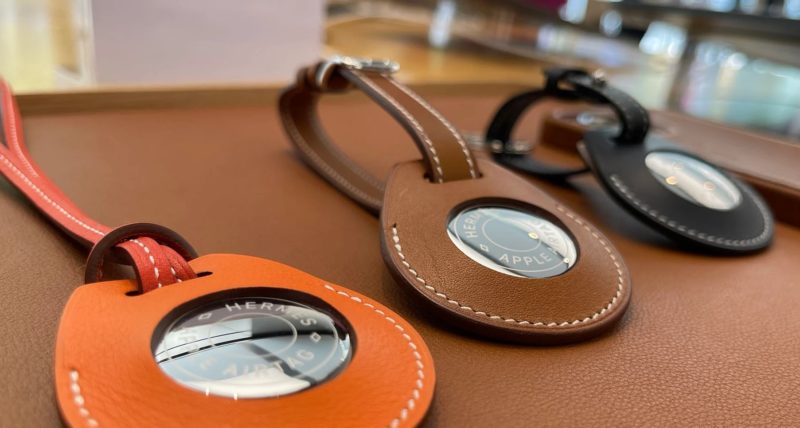 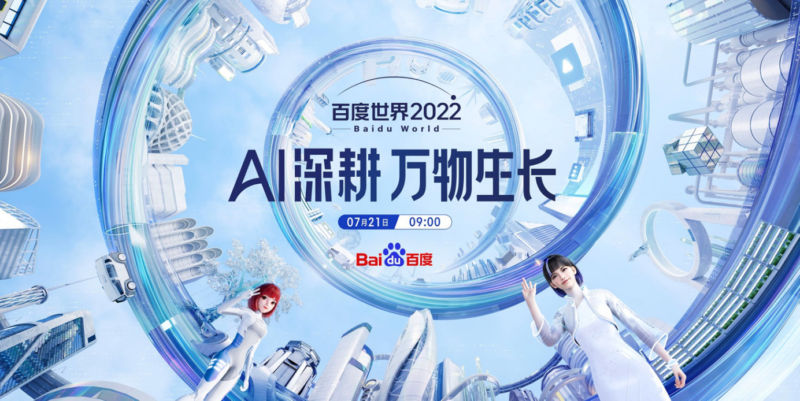