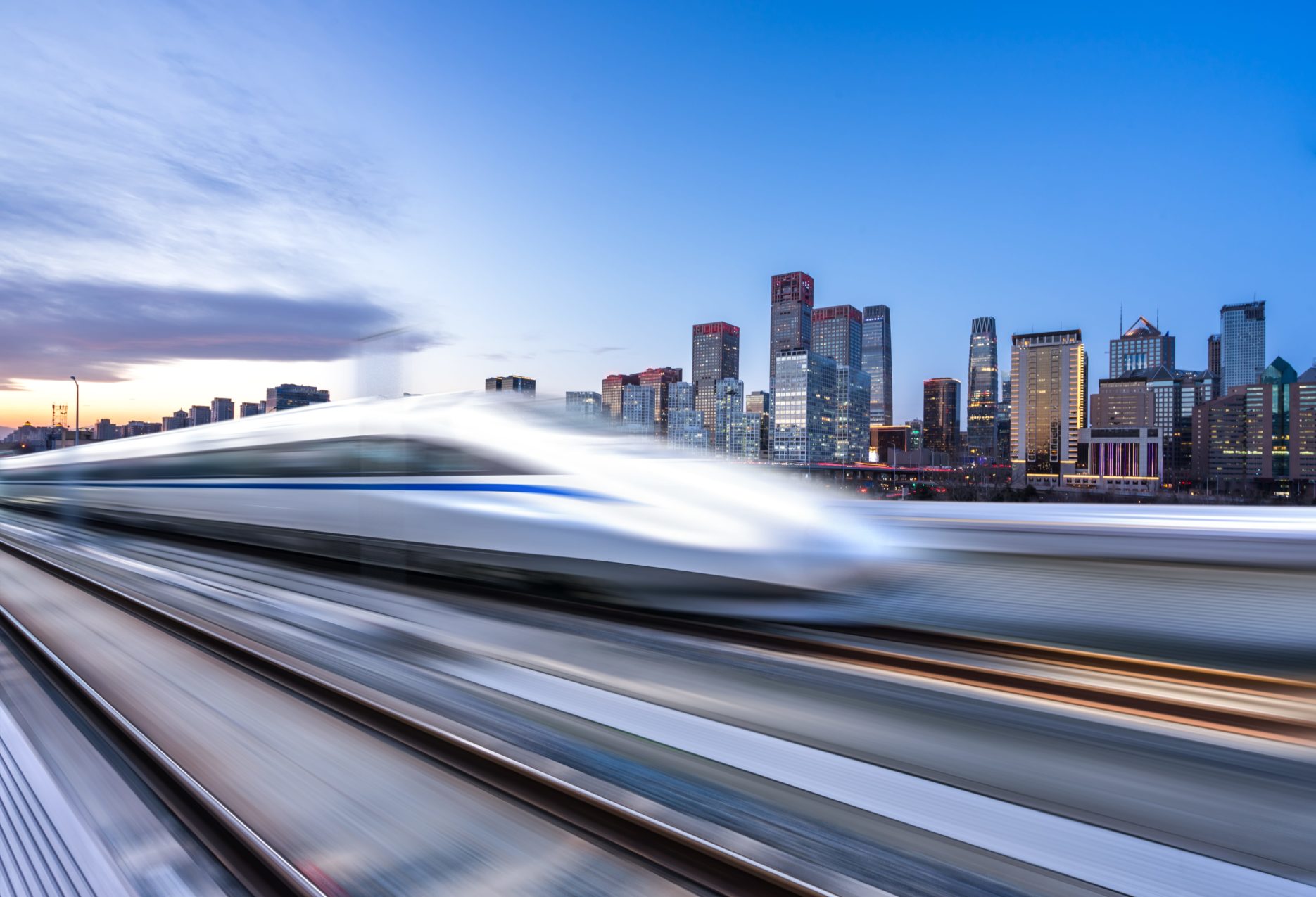 When it was first launched in 2008, China’s high-speed rail (HSR) consisted of only two lines, Beijing to Tianjin, and Shanghai-Wuhan-Chengdu. Today, this has expanded into an enormous network with over 36,000 km of high-speed rail that connects 32 out of China’s 34 provinces.

This is astonishing when compared to that of the UK (108 km) and the United States (735 km). In fact, China has as much high-speed rail track as the rest of the world combined!

When embarking on an HSR network, China received a lot of help through foreign joint ventures with countries such as Germany, Japan and France. These helped put China so ‘ahead’ in terms of transport infrastructure. By advancing and further innovating the ‘transferred technology’ which was supplied through the joint venture, China was able to quickly develop and recreate their own HSR to suit their national needs.

There are many reasons behind the subsequent rapid development of China’s HSR network. Due to the vast size of the country, taking high-speed rail often makes more sense than travelling by plane and is more economical. Moreover, people who can’t afford to live in the more expensive cities, like Beijing, Shanghai and Guangzhou, can readily commute from their homes in cheaper suburbs due to the high-speed rail links.

Rail transport has also been given a high priority by the government which is committed to the rapid expansion of this sector, despite the high costs. Indeed, it is estimated that construction costs $20 million per kilometre on average! Whilst China is able to mass-produce the expensive parts and components of the system and has access to low labour costs, its HSR lines are mainly fuelled by debt. The China Railway Corporation, a state-owned enterprise, barely makes any profit and, as of 2018, its high-speed railway related debt soared to 5.28 trillion RMB ($760 billion).

Despite the piling debt, one cannot deny the tremendous social benefits that HSR has brought to Chinese society. The HSR is both affordable and convenient, and, as a result, is widely used – approximately 2.29 billion passengers used the network in 2019. Although the ticket price is more than your average non-bullet train, for the most part, it is still cheaper than flight tickets. Take the journey from Beijing to Shanghai, an HSR second-class ticket costs roughly 550 RMB ($84) while the full economy airfare would be around 1240 RMB ($189).

The benefits are apparent without even mentioning its speed! The HSR trains can reach 300 km/h and some are capable of reaching 350 km/h, and the faster speed has significantly reduced people’s travel time. For instance, the journey from Beijing to Shanghai has been shortened from 15 hours to 4.5 hours. Although travelling by plane only takes 2.5 hours, the high-speed trains are more punctual and are less influenced by weather conditions or air traffic control.

In spite of these social benefits, the building of the expensive HSR network has brought some controversy. Other than debt and its associated safety concerns, some have resisted the government’s efforts to further integrate the country. The news that a high-speed rail link connecting Hong Kong (an autonomous special administrative region) with mainland China was being planned met a degree of backlash in 2018.

Despite these frictions, China has continued to expand its network. One of their main aims is to further integrate rural areas in western China to improve interconnection throughout the country. Plans have been drawn to create a 70,000 km network by 2035, which would expand to remote cities, such as Kashgar in Xinjiang and Shigatse in Tibet.

Drawing from my own experience on a high-speed train journey from the coastal city of Qingdao in Shandong province to the northeastern city Tianjin, I can see why it is an increasingly popular mode of transportation.

Although my classmates and I were travelling in the cheapest second-class carriages, the seats were very comfortable and there was plenty of room to walk around. A memorable aspect of the five-hour journey was the silence of the trains; unlike subway trains, the HSR was seamlessly quiet and did not jolt back and forth. You can simply relax, gaze out at the passing scenery and enjoy the journey.

The boarding process was not as stress-free as the train ride and was more like checking in for the Eurostar or an aeroplane, rather than a regular train journey. However, that aspect did not spoil my journey and I look forward to returning to China and using HSR trains again in the future!

A huge contrast with the West’s rail network

When I returned home to London and reviewed my experience on the HSR, I could not help but reflect on the development of this sector and make a comparison to the West.

Although the UK completed a high-speed link (HSK1) from London to Dover for the Channel Tunnel to France in 2003, since then its development has been slow. The UK government plans to launch a second high-speed link by 2026 to further connect large cities such as Liverpool and Manchester to London. However, in 2019, officials announced that the process has been delayed due to heavy costs. As a result of the economic impact of the COVID-19 pandemic, no specific date for completion has yet been given.

Nonetheless, there are some signs of progress. Spain is leading the way in Europe’s HSR development with approximately 3,330 km of high-speed rail track. In addition, based on current plans, a trip from London to Edinburgh (530 Km) will be reduced in time to less than four hours for a third of the price in the years to come. Yet, this will still be significantly slower than a journey of a similar distance on China’s HSR which would also cost a third of the price.

The West still has some way to go to catch up with China’s HSR, especially as the Chinese government is certainly not looking to slow down on the rapid rate of development anytime soon!

Read more about transport in China: 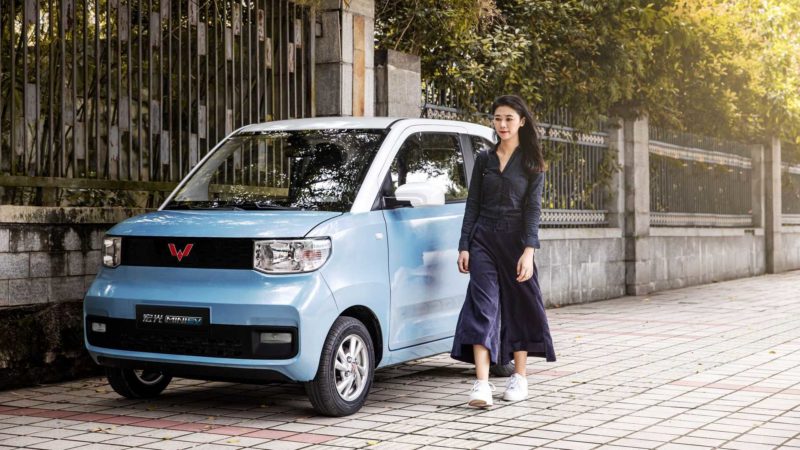 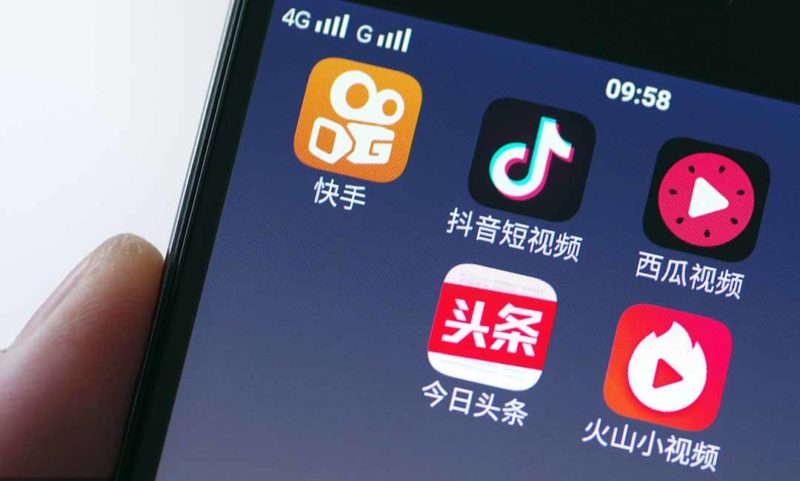 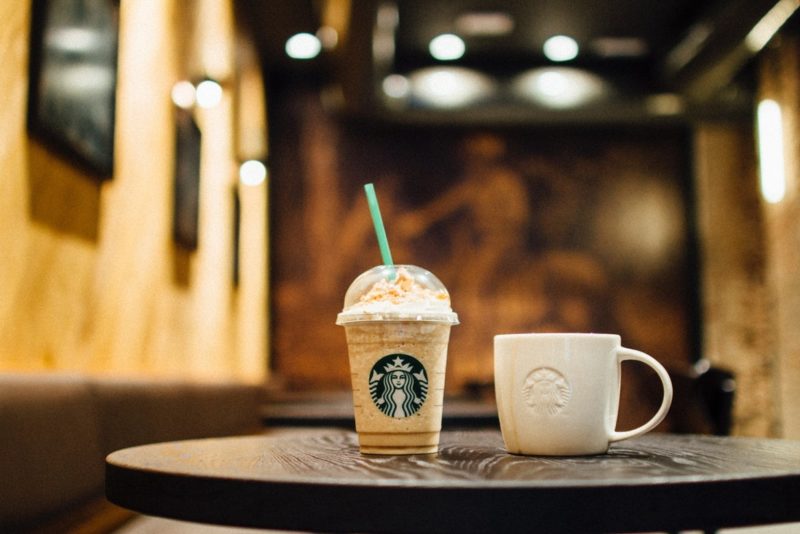 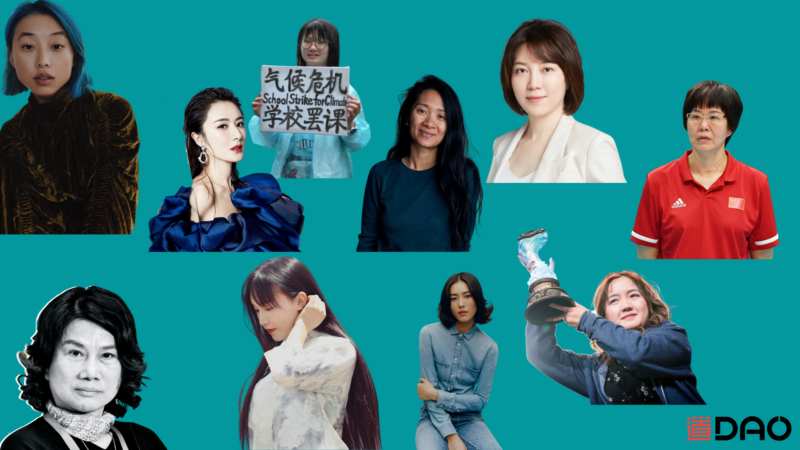