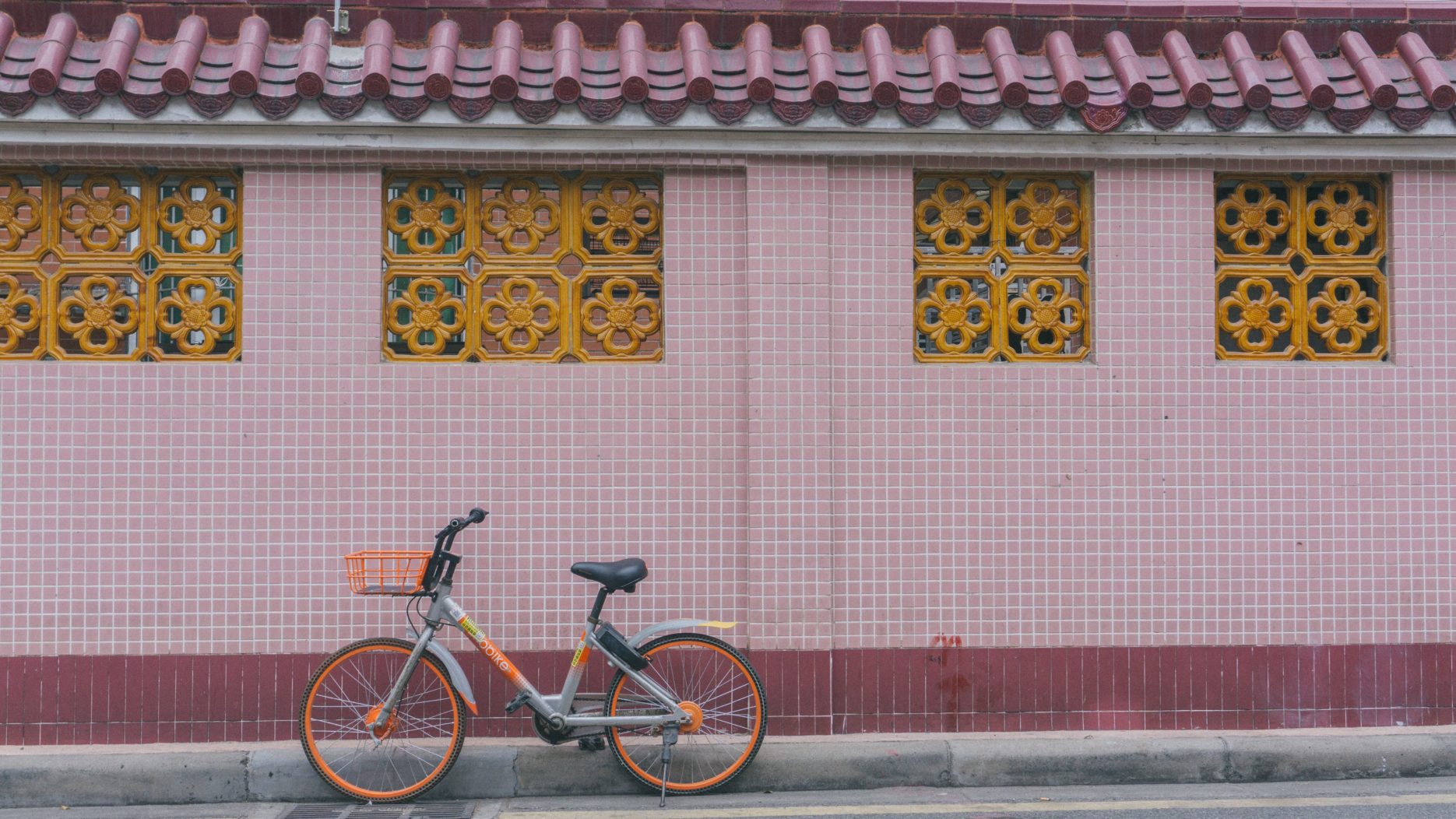 When I first spent time in Beijing in the summer of 2017, I often rode round the city on the famous bright yellow Ofo bikes.

Not only were they very convenient as you could fly past Beijing’s constant traffic jams, they were also widely available and cheap. The app showed me the nearest bike available, I would scan a QR code to unlock one and BINGO I could ride it as long as I wanted and drop it wherever I liked. Apart from paying a deposit of 299RMB (roughly £32), riding the bikes didn’t cost me a penny!

However, when I returned a year later the situation had changed – more bikes were being dumped, charges had been introduced on the Ofo bikes and many were in disrepair.

Until the 1990s, China was famously filled with bikes as they were the main form of transport (yes, the famous song 9 million bicycles in Beijing was based on truth!). Yet, the number of bicycles fell as China’s wealth grew and more people began owning cars, and public transport became more widely available.

However, by the mid-2000s, local governments in several cities wanted bicycles to return to China’s streets and introduced bikes with docking stations. These were regarded as inconvenient, and so, the shared bike – which could be picked up and dropped off anywhere – emerged. Ofo was created in 2014 and Mobike launched in 2015, and, from then on, bike-sharing companies exploded onto the market.

When introduced the “bike-sharing revolution” was viewed as a great new innovation, so why did bike-sharing companies struggle in China and the UK?

A saturated and unprofitable market

Bike-sharing was initially received with open arms by the public and local governments alike as cycling became popular again in China. Yet it didn’t take long for the shared bike market to become flooded as numerous companies entered the market and reduced prices. Some even gave free rides to make their bikes more competitive – Xinhua research claimed that bike companies gained a profit of only 1 RMB for each two hour ride.

“Bike graveyards” became a common sight as piles of shared bikes were left unused due to the saturation of the market. Complaints began to arise about the industry as bikes were vandalised and dumped. People would scratch out the QR code and find other ways to claim the bikes so that they didn’t have to pay. There were also cases of bikes being chucked into rivers and lakes which were difficult and costly to retrieve.

The unprofitability of the business meant that within five months in the second half of 2017, five bike companies (Kuqi Bikes, Bluegogo, Dingding Bikes, 3Vbikes, and Wukong Bikes) shut down. Authorities, who had initially welcomed shared bikes, began to introduce restrictions and fines for companies whose bikes were dumped or parked wrongly, and certain areas, such as parks and apartment blocks, restricted the parking of shared bikes.

As the market became more strained, China’s tech giants stepped in to try and save the day for bike-share companies. Meituan-Dianping acquired Mobike in April 2018 and later (predictably) renamed it Meituan bike. Alibaba’s Ant Financial also became the largest investor in Hellobike and made it available directly through Alipay.

Nonetheless, this large-scale investment didn’t prevent one of China’s biggest bike-share companies, Ofo, from going into administration in December 2018 with 12 million people queuing online for their deposit to be returned.

China’s shared bikes are, however, far from extinct. The companies which have survived have had to adapt. As of 2019, Hellobike provided 20 million rides to customers per day by focussing on second and lower-tier cities where consumers have fewer choices of public transport. It has also charged slightly more than its competitors and diversified with the launch of over one million electric scooters throughout China.

The problems of China’s bike-sharing industry had not fully emerged when several of its companies decided to enter the UK and other European markets. Mobike first launched in Manchester and Salford in June 2017, while Ofo began its UK operations in Cambridge in April 2017, and the two quickly spread to other parts of the country.

I was excited when I heard the news that the UK was also joining the “bike-sharing revolution”, hoping that I could replicate the easy and affordable form of transport I had experienced in Beijing back in London. Unfortunately, this was not the case.

So why did China’s shared bikes flop in the UK?

The bike-sharing companies experienced a huge amount of vandalism, on a much larger scale than in China. In just over a year the police were called to deal with 400 cases involving Mobikes and, in 2018, Mobike said that 10% of its bikes were being lost every month due to vandalism.

As a result, the company struggled to break even and pulled out of Manchester, Newcastle and Gateshead and reduced the number of bikes available in London. Ofo and other bike-sharing companies, such as Singaporean-owned oBike and Irish Urbo, had similar problems and also left the UK market.

Not enough bikes and parking problems

Although the UK has more problems of antisocial behaviour than China, this was not the sole reason for the short-lived experience of China’s bike-sharing companies in the UK. Ofo and Mobike didn’t operate on the same scale as they did in China – there simply weren’t enough bikes around for them to be convenient as a reliable means of transport.

Wherever I was in Beijing, I wouldn’t have trouble finding a bike within a 100 metre radius, but the same didn’t apply to their operations in UK cities. In China, lorries would come round at the end of every day to check the condition of the bikes, rearrange them neatly and distribute them evenly around the city. However, the UK lacked the resources to carry out this daily task.

The next problem was where to leave the bikes? The UK has narrower pavements and fewer spaces to park bikes which meant that bike-sharing companies quickly came into conflict with local councils. They adopted more stringent regulations about where bikes could be parked than China’s local governments did initially. Furthermore, disability activists and charities quickly complained about the random dumping of bikes which made pavements less accessible.

The rise of electric bike-share in the UK

With the closure of the three main bike-share companies and reduction in Mobike’s services, by early 2019, the prospects for the UK market for shared bikes seemed gloomy.

In May 2020, Greater Manchester Authority said that it was looking into a £10m bike hire scheme. However, it said that it would draw on the lessons from Mobike’s failure and the bikes would have to be parked at docking stations. Docking bikes have been popular in the UK and, following the success of London’s “Boris bikes”, or Santander bikes, many other cities and towns have adopted their own cycle scheme.

Over the last year, however, a new shared bike has emerged in the UK – the e-bike.

After success in European countries, including The Netherlands, Denmark and Belgium, e-bikes have seen a surge in popularity in the UK. Ride-sharing platform Uber started its electric bike-share journey with the acquisition of Jump in 2018. Uber initially benefitted from the fact that it was already well established in the UK and many users had the Uber app so using the new Jump bikes was a seamless jump! Compare this to Ofo and Mobike which were unknown companies and did not invest heavily in marketing or advertising in the UK.

While e-bike sharing companies have been more successful than Ofo and Mobike’s service, they have also not had a smooth ride. Lime acquired Jump bikes from Uber in June 2020 as Uber tried to cut costs due to the effects of COVID-19. Pictures of “bike graveyards” re-emerged, but, this time, in the US, as Uber sent Jump bikes to scrapyards. Furthermore, electric bikes certainly aren’t as cheap and cheerful as China’s shared bike companies – Lime bikes cost £1 to unlock and 15p per minute after that.

Lockdown has brought a renewed enthusiasm for bikes

Yet there could be a new opportunity for bike-sharing companies in the UK and China.

Many countries are looking to shift to a sustainable future as they recover from lockdown. Local governments are spending on infrastructure to make cities more cycling friendly. In the UK, they have already increased the size of pedestrianised areas and added new cycle lanes.

Record numbers of people are using and buying bikes as lockdown has inspired people to exercise more and they are looking for a safer and healthier alternative to public transport. A recent report by Meituan Bikes revealed that the average number of daily rides increased by 410% throughout China between February and April.

Similar trends are emerging in the UK. Lime claimed that since lockdown has eased, its e-bike service has experienced a surge in demand, with 4,000 new users in a single day in June. London’s Santander bike docking scheme has also seen a record number of rides in its ten year history. With demand for the purchase of bikes soaring and many out of stock until 2021, shared bikes seem to be the only viable alternative.

Does the current climate mark a second chance for bike-sharing companies? Or is this just a temporary phenomenon? 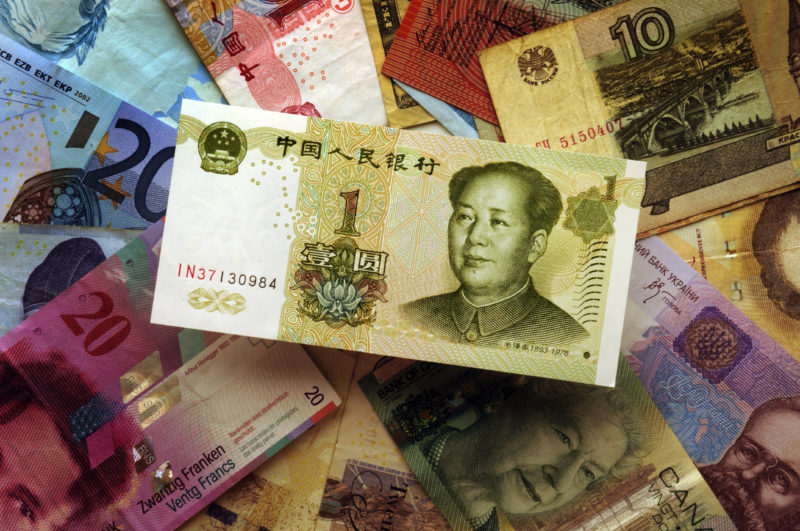 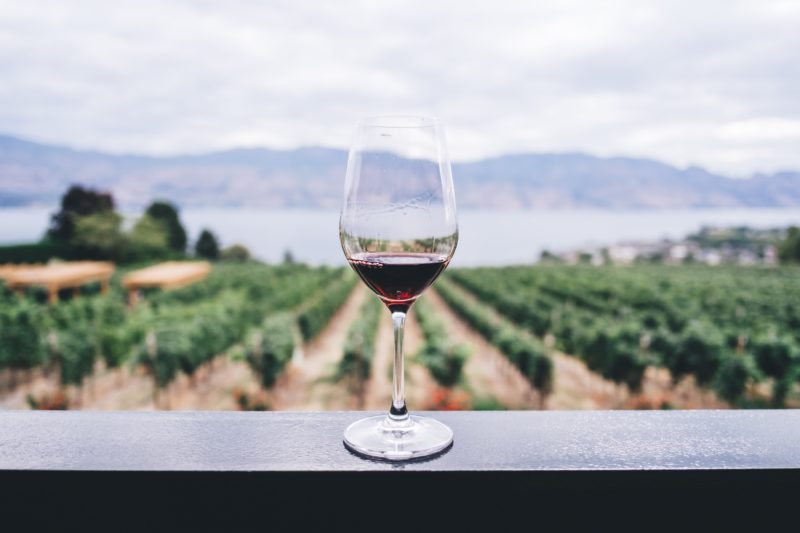 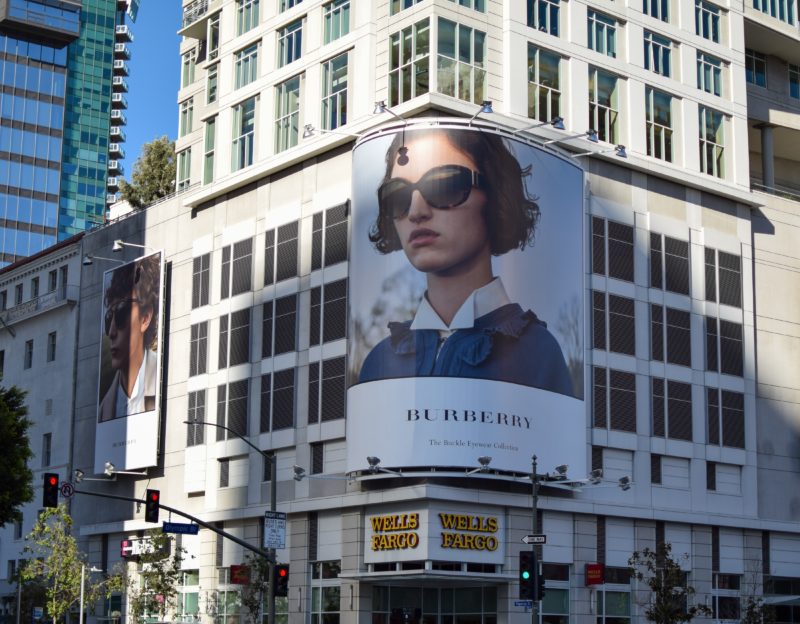