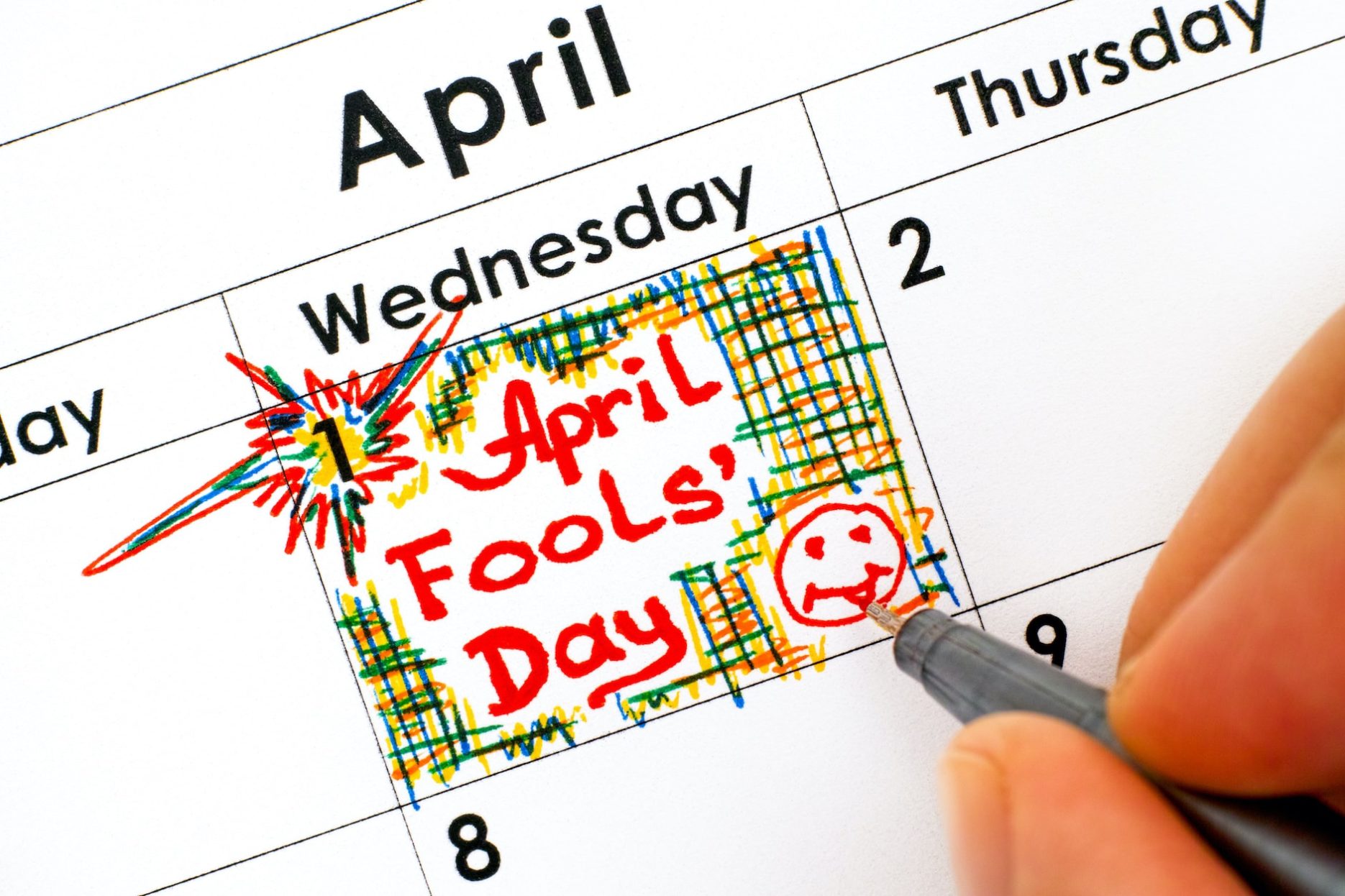 You may have seen an array of marketing ploys online today, from the clever to the outright ridiculous, as brands seek to outsmart their consumers for April Fool’s Day. Several Chinese companies also got involved in the event.

Tencent published an April Fool’s Day article on its official WeChat account in which it named Yu Renjie 余仁杰 as Tencent’s Chief Happy Growth Officer. The pronunciation of 余仁杰 (yú rénjié) is the same as Fool’s Day in Chinese, 愚人节 (yúrén jié).

The jokey announcement stated that, due to growing demands, many departments had decided to appointed Yu Renjie for the role. He would be responsible for the implementation and growth of Tencent’s business and clients’ happiness, and for the research and development of Tencent’s product happiness rating system.

The tech giant stated that Yu joined Tencent in 2011 and proposed to move the company headquarters to Antarctica. Tencent also mentioned that the appointment would take effect on April 31 (a non-existent date) and would be valid for only one day. They ended the article saying:

The article received 100,000 reads, 1,552 wows and 1,591 likes. Some online users commented that the joke was creative, but others were not as impressed. One cynical netizen wrote: 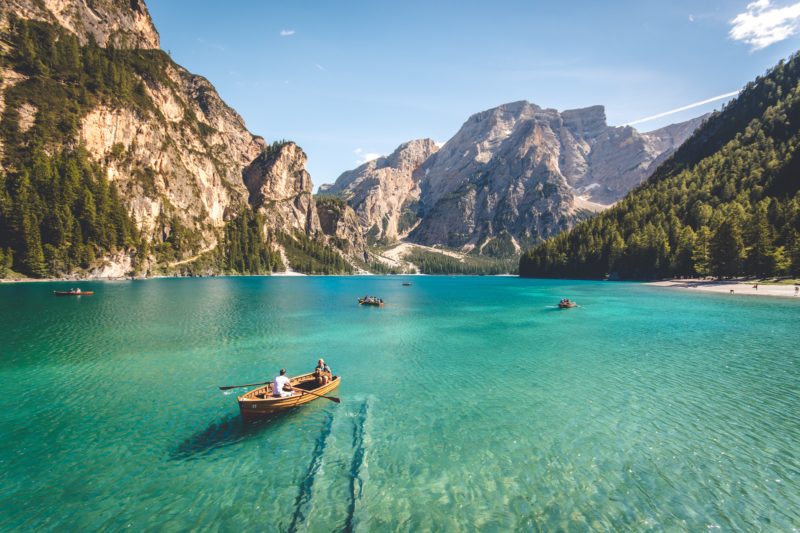 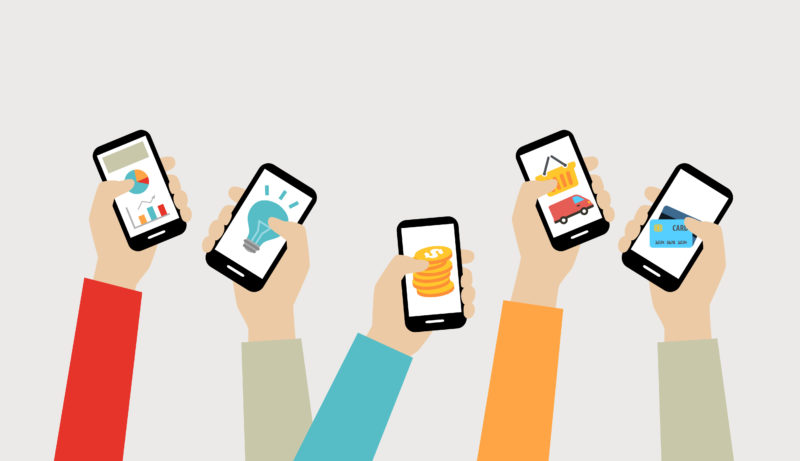 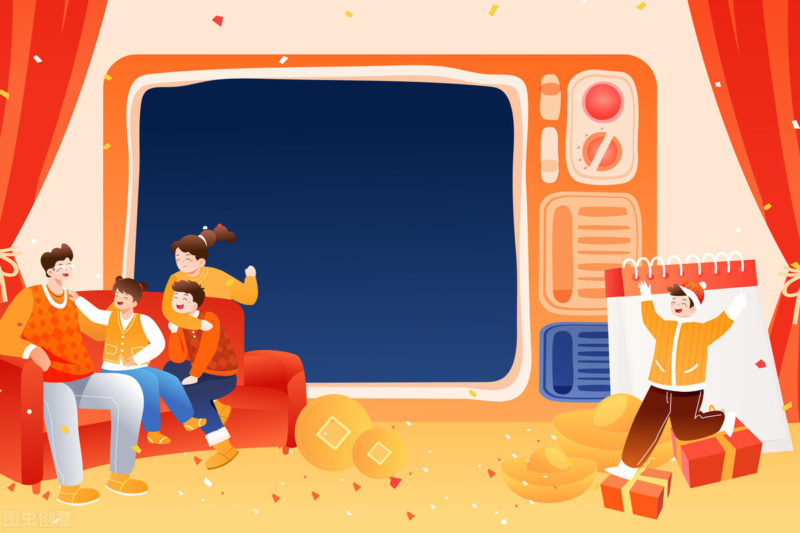