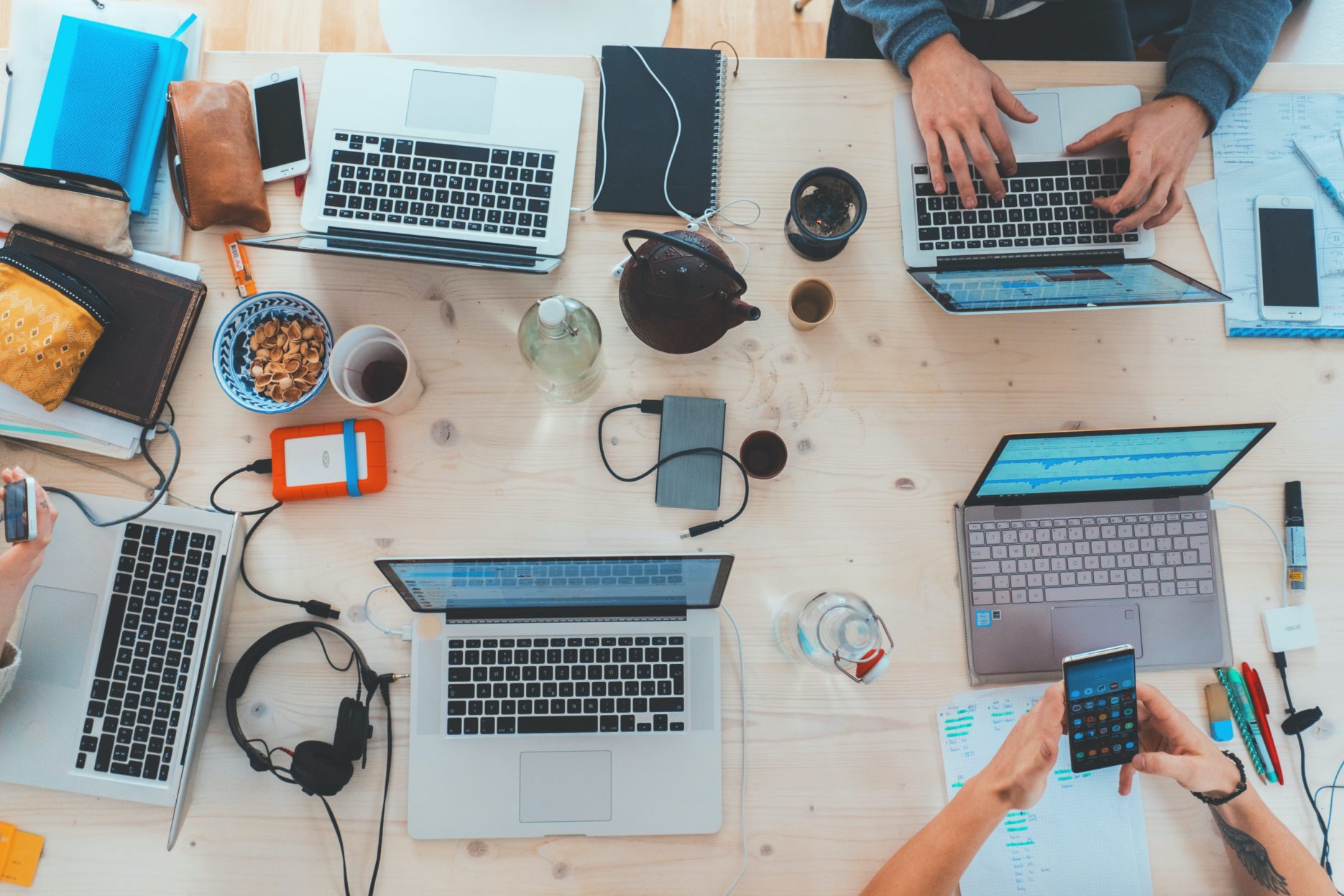 When I first heard the term “PUA” (pick-up artist) a few years ago, it was used to refer to when one member of a relationship tried to control their partner’s mentality by constantly putting them down or lowering their self-esteem.

I never thought it would be adopted in workplaces to explain a situation where a boss or senior staff member conducts manipulating behaviour towards more junior employees. However, unfortunately, it’s become a reality within many workplaces in China and the phenomenon is only growing.

The hashtag “career PUA” went viral on Weibo in July after a celebrity disclosed a recording of her boss emotionally abusing her in a meeting that she didn’t attend. At the time of publication, the trending topic had been viewed over 670 million times, prompting tens of thousands of posts about office conflict.

To dive deeper into this social issue, I interviewed several close friends of mine to explore what kind of behaviour can be considered as “Career PUA” and why this phenomenon is growing in China.

What are “Career PUAs”?

A Career PUA could be a manager who frequently lashes out at more junior employees or asks them to work late, with the threat of repercussions on their job if they don’t. It can destroy people’s self-esteem and self-worth, making them solely reliant upon their employer’s appraisal.

“My ex-boss took working late for granted. He thought working overtime meant you work harder than other people. If I got off work on time, he would try to give me more work to make sure I can bring maximum value to the company. ”

Sirui, an employee of a technology company in China.

Sirui also told me that one of her ex-boss’ common habits was constantly blaming her at work. She frequently told Sirui that she was not worth the salary that her ex-boss offered her and she was lucky to work for the company. Her ex-boss even judged her outfits and style to harm her self-esteem.

Several interviewees revealed that their ex-bosses asked them to help deal with personal matters and requested them to reply to messages 24/7.

“As a CEO assistant, I felt like I was taking care of a celebrity – helping her book hotels, tickets and takeaway, fixing her washing machine and feeding her cat etc. I even had to help her book appointments to see the dentist and laser hair removal service when I was travelling in Africa. I’m an ambitious person and always push myself to the limit when it comes to my career, so my ex-boss tried to use different ways to convince me that finishing extra work for her would prove that I was valuable for the company.”

Beini, assistant to the CEO of a start-up company

The rise of Career PUAs in China

So why is this phenomenon, which is bringing about toxic working environments, growing in China? I outlined three of the main reasons.

Competitiveness of the Chinese job market

Data recently released by job recruitment platform Zhilian Zhaopin shows a surge in job competitiveness for white-collar workers in China during the first quarter of 2020.

China’s job competitiveness index is calculated by the number of resumes received, compared to the number of job postings. The index was at 46.3 in Q1 2020, which was an increase from 34.5 in Q4 2019. This means that more than 46 applicants were competing for one available position. Due to the competitiveness of the Chinese job market, employees cherish every job opportunity they can get, especially graduates who are afraid that they will lose their jobs if they speak up.

“If you don’t want to do this job, then other people will do it for you.”

Sana, a lawyer who worked for a law firm

The culture of overtime work has a long history in China, especially in IT and internet companies, where the focus is typically on speed and cost reduction.

However, in recent years, this work culture has expanded widely as more and more companies have adopted the 996-working culture to become their official work schedule. “996” implies that employees start working from nine in the morning, finish at nine in the evening, and work six days per week. Companies usually reimburse taxi fares for employees who remain working at the office late to encourage overtime work.

It sparked controversial discussion on social media in 2017 and a group of labour rights activists created a website named 996.icu to expose the working practices adopted by a large number of Chinese companies, such as JD.com, Huawei and Alibaba. Nonetheless, these actions did little to change the status quo and it’s still difficult for employees to challenge these practices. Bosses requesting employees to work overtime has become a norm for many in China.

Cultural expectations about respect for seniors

In Chinese culture, young people are brought up to respect and show deference to seniors, as well as authority figures. Therefore, young employees are afraid of getting into conflict with their superiors. They prefer to stay silent instead of having a serious conversation with them or questioning them.

LinkedIn China listed a few ways of how employees deal with Career PUAs. 66.4% of respondents chose to resign from their jobs. 53% complained to their colleagues about it, while 44% kept silent and chose not to speak up against the injustice. By not speaking up, all contributed to the continuation of abusive behaviour in the workplace. Only 5.5% of respondents had a serious talk with management or posted about it online publicly.

Career PUAs should not be tolerated

Although this kind of toxic work culture has been prevalent in Chinese workplaces for a long time, it has expanded in recent years with the rise of Career PUAs. Currently, many big companies offer a higher salary to employees so that they feel obliged to work as much overtime as the company wants.

Personally, I think the situation is going to get worse if the Chinese government doesn’t address this systemic issue that affects the mental and physical health of the majority of Chinese employees.

Any form of PUA should be resisted. The judgements made by Career PUAs should not be tolerated because every employee has the right to be respected and treated equally by employers. 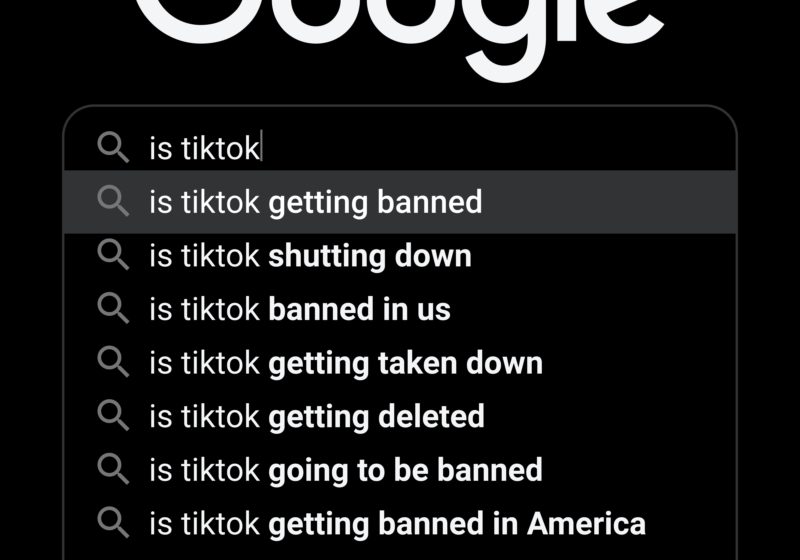 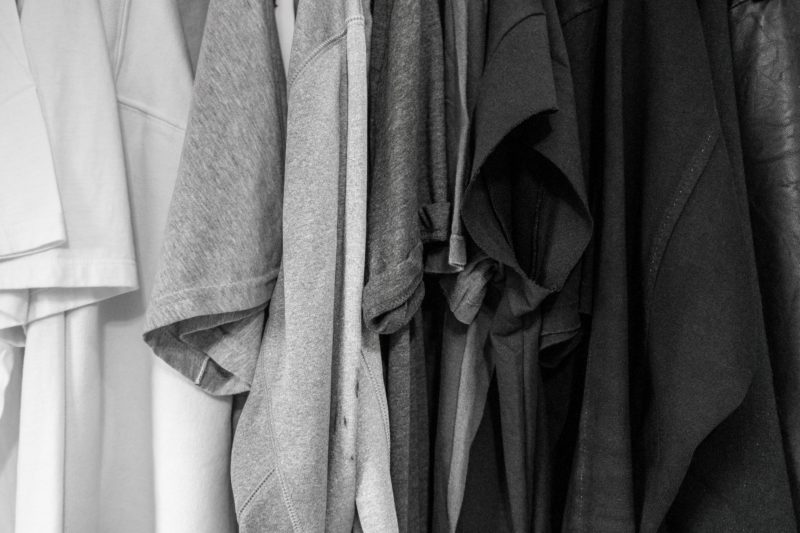 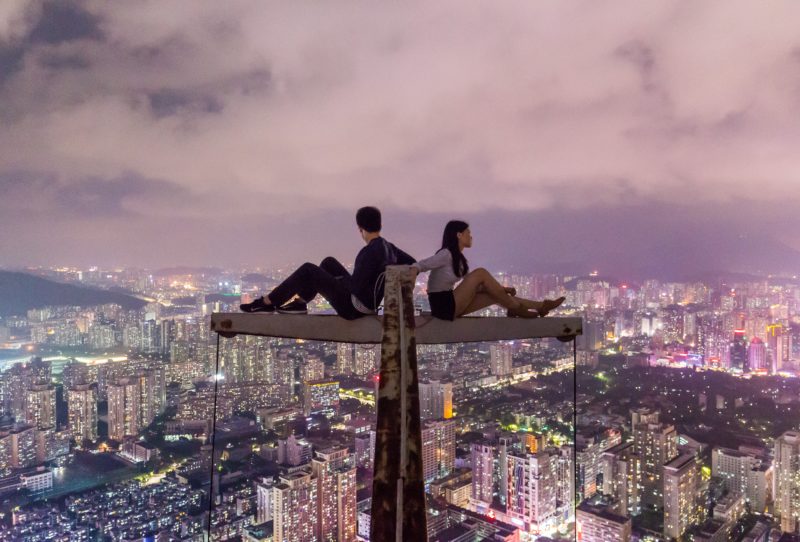