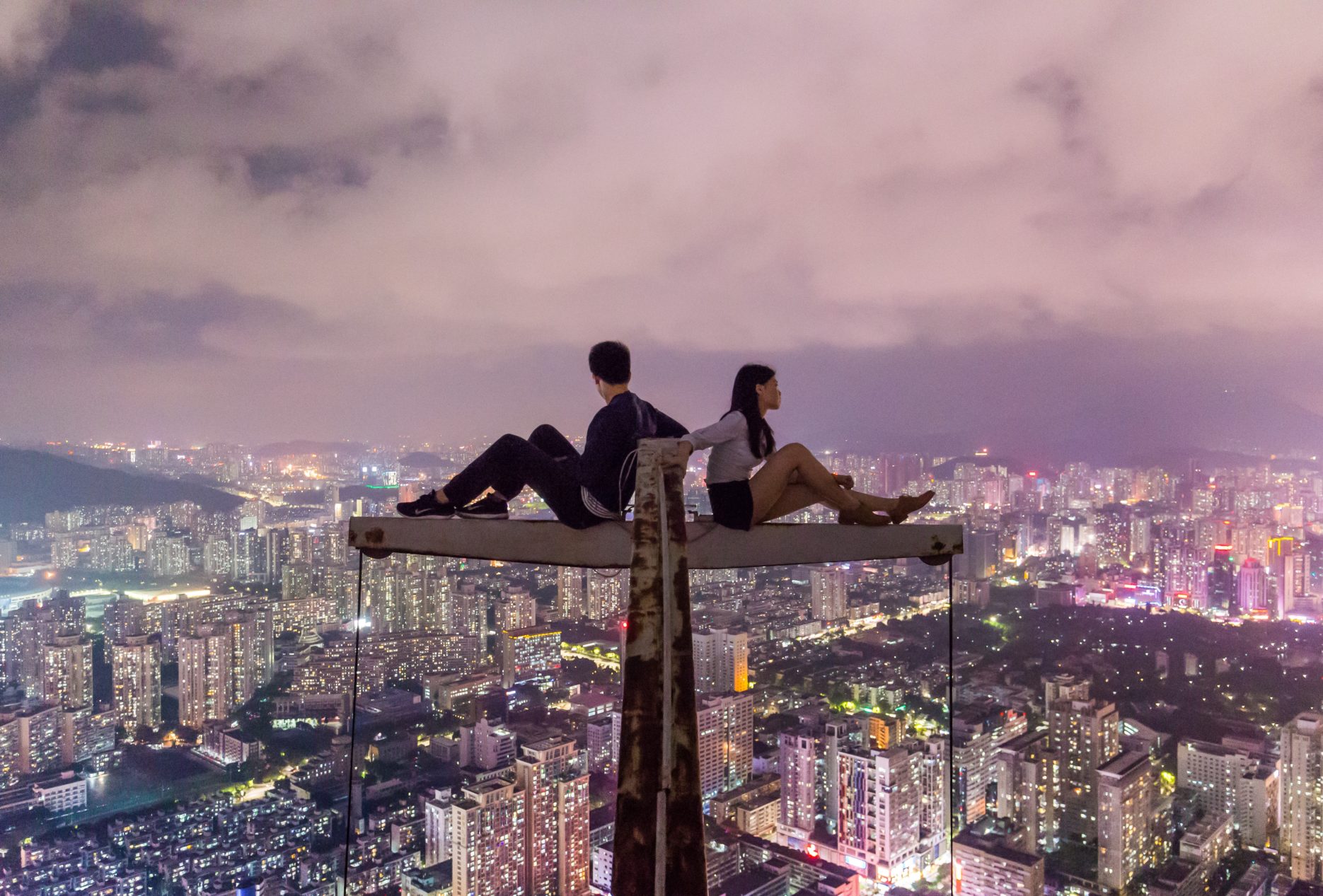 Qixi, China’s most romantic festival, falls on August 25 this year. What does Qixi mean to Chinese people? What do Western brands misunderstand about romance in China? This article offers cultural insights on how to win the hearts of Chinese people.

The romantic tale of Qixi

Two thousand years ago, the cow-herder star and weaver star, situated on opposite sides of the Milky Way, captured China’s fascination. In mythology, the weaver was a clever fairy who could weave beautiful clouds and rosy sunsets; while the cow-herder was a hardworking farmer who lived with an old cow. Amusingly, the cow was their matchmaker. When the weaver came to the earth one day, she went bathing and playing in a stream. The cow suddenly talked like a human and asked the cow-herder to hide her clothes.

Though the weaver was upset that she couldn’t return on time, she fell in love with the cow-herder and decided to stay. When this forbidden love was discovered, the furious mother of heaven took out her hairpin and drew the Milky Way to separate them. It was only once a year, during Qixi festival, that the kind magpies gathered to create a “bridge” over the Milky Way to reunite the couple.

On the night of Qixi, girls lay out fresh fruits and melons in their courtyard and pray to the weaver for nimble hands like hers to create beautiful things in life. It is said that those who stand under grapevines may hear the whispers of the weaver and cow-herder and receive their blessings. In 2006, Qixi was among the first festival to be recognised as being of “National Intangible Cultural Heritage”.

Qixi paints a harmonious picture of a man ploughing while the woman weaves. It is a natural way to divide the work and both genders take an active role in building a family.

Recently, the hit Chinese TV drama Nothing But Thirty provided a glimpse into “passive marriages”. One of the main characters, Zhong Xiaoqin, often watches dramas after work, while her husband pays attention to his fish tank. Even when they dine at the same table, they only look at their phones and hardly speak to each other. China’s divorce rate has been climbing steadily since 2003 as more couples become strangers under the same roof. In big cities, four out of ten couples part their ways.

Moreover, the spirit of Qixi is very precious in a time when life is so fast-paced. In modern dating, when people get slightly upset with the other person, they jump back onto their dating app and swipe for the next perfect match. Patience is a dying virtue. But the tale of Qixi tells people to wait patiently and cherish good people who come into their life. It is especially relevant during quarantine as people have learnt to wait with faith.

In comparison, Valentine’s Day is a bit “empty” and meaningless for Chinese people as most don’t really know its origin. The religious story of Saint Valentine in ancient Rome has little significance and relatability to Chinese people. On Qixi, people can look up and search for the cow-herder and weaver stars that are particularly bright on that night and let their imagination escape to the Milky Way. Whereas, during Valentine’s Day, besides giving flowers and chocolates, what else is there for Chinese people to fantasise about?

In 2019, Alibaba disclosed that Qixi-related sales had increased by 118% compared with the previous year. Some of the popular purchases included the traditional hanfu dress, silk fans and embroidery kits. Unsurprisingly, Qixi has also become a heated battlefield for luxury brands in China, as they all flock to launch limited Qixi editions. But, very often, they approach it without understanding what is considered truly romantic in China.

Gucci chose the little red apple as its key design element for its 2020 Qixi campaign. While the apple conveys the loving meaning of “you are the apple of my eye” in English and reminds people of the forbidden fruit in the Garden of Eden, it doesn’t have a romantic interpretation in the Chinese context. In fact, apple is a fruit of peace in China. Parents give red apples to children, wishing for their safety and wellness.

Brands may turn to classical Chinese poetry for inspiration, as it has a rich pool of romantic symbols from the red bean and lotus to the moon. In particular, the moon carries many nuanced emotions. Su Shi, the foremost poet of the Song dynasty, once wrote:

He ended with a dose of optimism to “share the beautiful moon though we are thousands of miles apart.” The most well-known love song in the Chinese world is “The Moon Represents My Heart” by Chinese sweetheart Teresa Teng.

2. Express romance in a subtle and poetic way

This year, Dior printed “I love you” in 38 languages on its Qixi products, while Balenciaga printed various combinations of Chinese words from “I love you” to “You love me” on its products. However, these can be perceived as being blunt and lacking sophistication. Chinese people appreciate expressions that are more subtle, poetic and leave room for the imagination.

This preference is rooted in classical Chinese poetry. Romantic poets love to depict girls rowing boats to pick lotus seeds during the summer. It is hard not to love them as their beautiful green dresses blend into lotus leaves and their pink faces glow like lotus flowers. When they encounter their crush, their moves can be very subtle and often they don’t even utter a word.

Bai Juyi, the poet from Tang dynasty, used his cinematic language to capture a fleeting scene:

The French jeweller Chaumet understands such subtle aesthetics. While some brands engrave the Chinese words “I love you” on their wedding rings, Chaumet created a ring with a little diamond hidden inside which is hardly noticeable to outsiders. This discreet design has a rich meaning too – I will keep you inside my heart.

Instead of obvious and grand actions, Chinese people appreciate brands that express love through more original and refined means. For its 2019 Qixi campaign, the cosmetics brand Hua Xizi called on guys to draw eyebrows for their girlfriends as a special gesture and post the photos on Weibo to win gifts.

This campaign was inspired by a famous anecdote in history. Two thousand years ago in the Western Han dynasty, an official called Zhang Chang drew the eyebrows for his wife every morning. As a result of his skilful style and good taste, his eyebrow styles even became trendy. When his colleagues complained to the emperor about his “inappropriate and unmanly” behaviour, he remained cool. Eventually even the emperor was impressed by his “daily ceremony of love”.

Thanks to this romantic marketing based on traditional Chinese tales, Hua Xizi’s “boyfriend eyebrow pencil” became a hit, with more than 100,000 pencils sold last August.

While luxury brands aspire to seize Qixi to recover financially, Chinese consumers are sick of being seen as “easy wallets”. Genuine efforts to study Chinese culture and create something with Chinese sentiments and connotations are deeply appreciated. 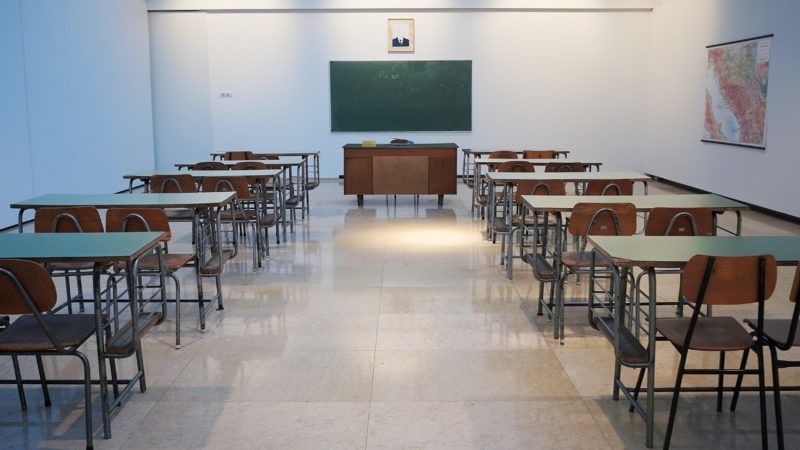 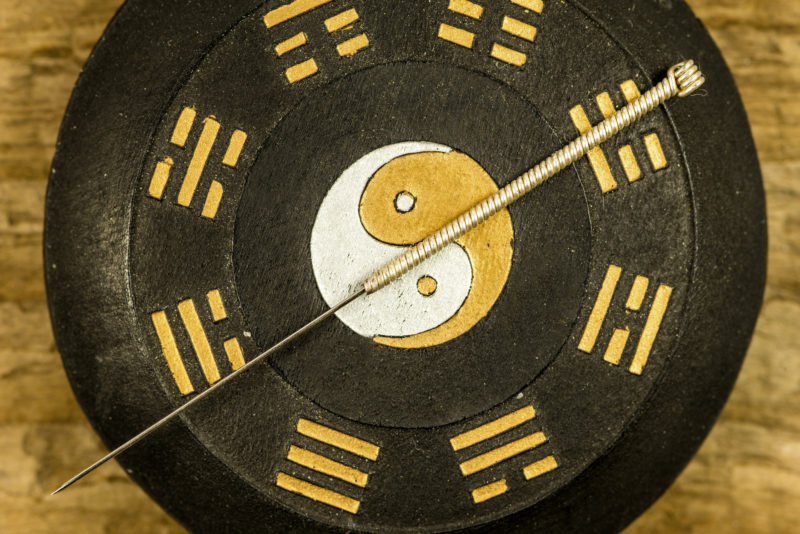 A Brief Introduction to Taoism and Chinese Key Terminologies 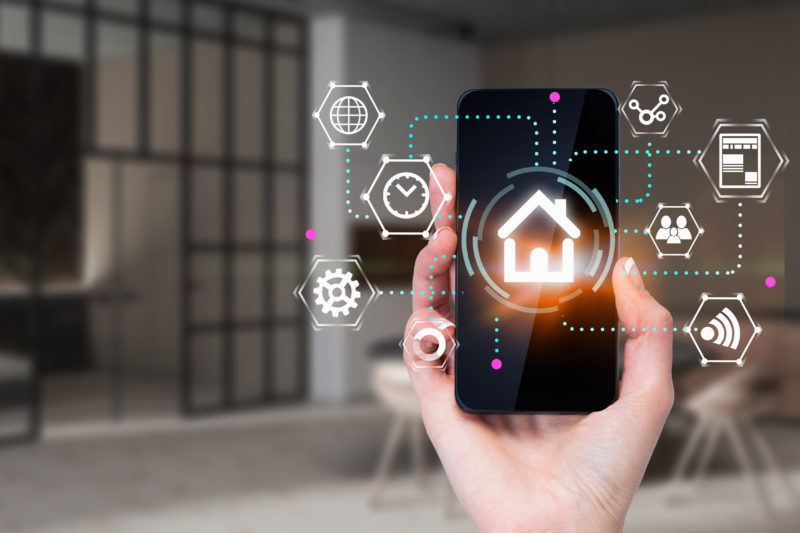 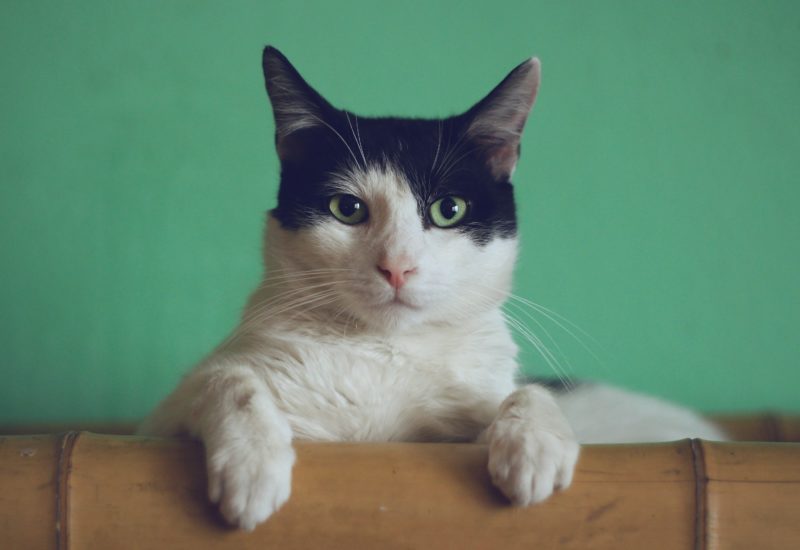