As the Trump administration reviews the partnership between ByteDance and Oracle to administer TikTok’s US operations, ByteDance has announced further measures to ensure the agreement is approved. ByteDance will move TikTok’s global headquarters to the US and add 20,000 jobs, according to a plan presented to US officials.

ByteDance’s “technical partnership” with Oracle will make the American tech company a minority shareholder in TikTok’s US operations, but, crucially, it will not be fully sold and Oracle will not have access to TikTok’s “source code”. In order to alleviate US concerns about national security, the data of TikTok’s American users will be stored in the US, with Oracle as the data service provider. The partnership is not yet official but is expected to be made so in the coming days.

On Monday, ByteDance announced that Microsoft’s bid had been rejected which paved the way for the agreement with Oracle. 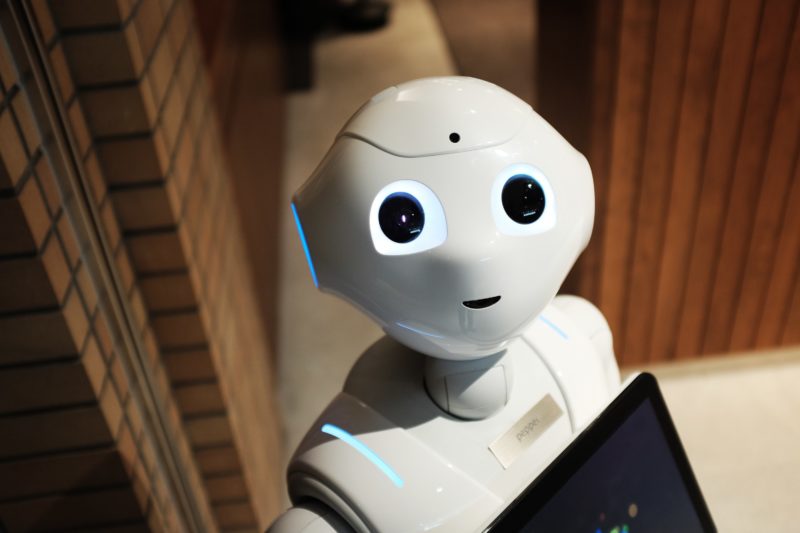 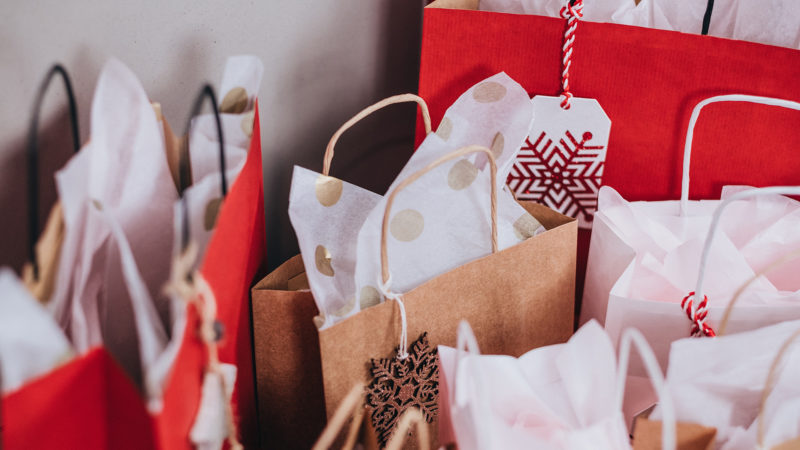