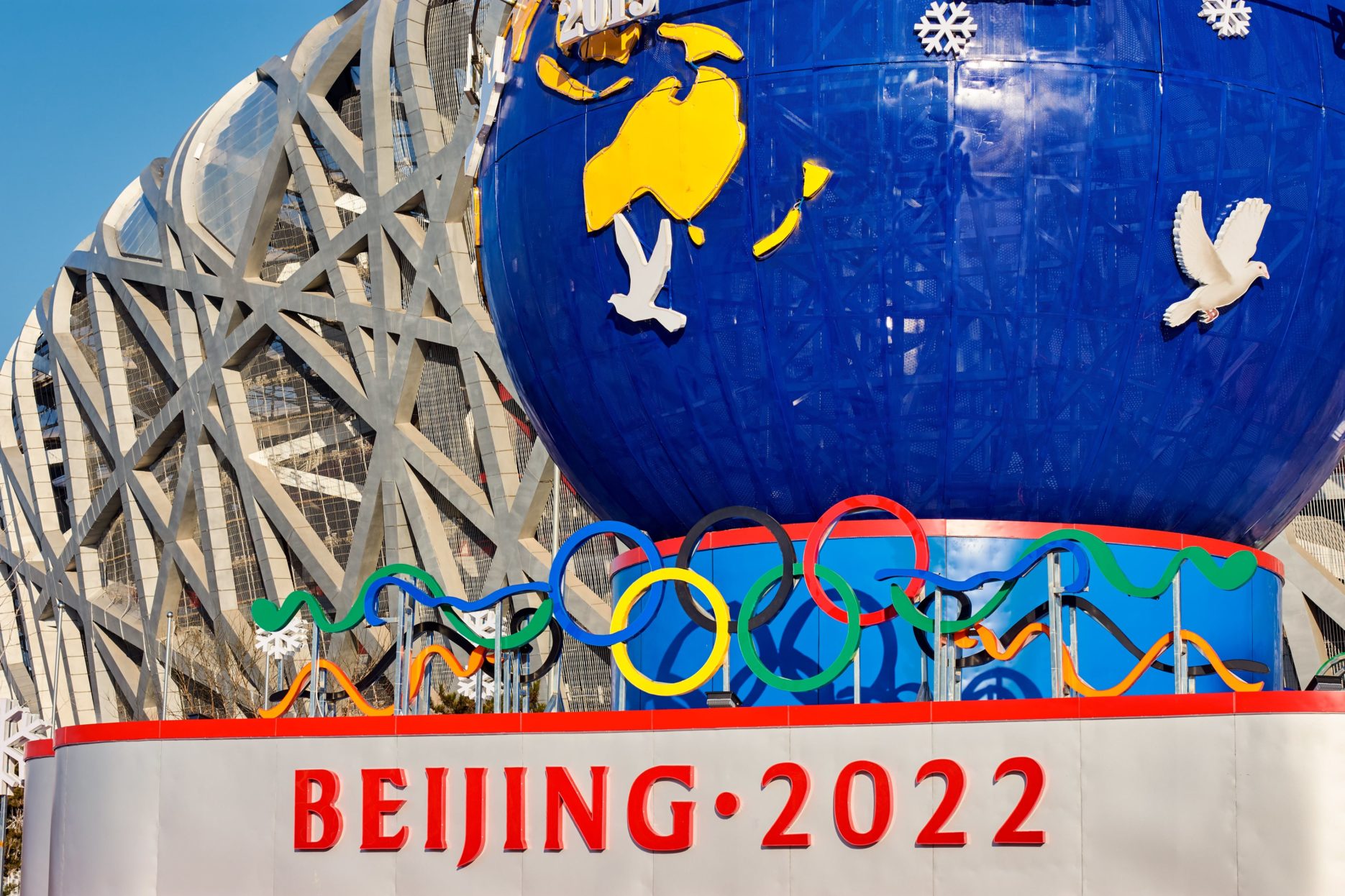 The Olympic Games – a country’s unique chance to show off its infrastructure, culture, political power and sporting ability on a world stage attracting millions of eager international viewers.

The 2008 Games were an opportunity to shake off incorrect assumptions that China was an inward-looking nation, weakened by years of political uncertainty. The opening ceremony for Beijing 2008 alone cost an eye-watering $100 million, with around 35,000 fireworks being used. An opening ceremony on this scale is a strong statement from any country and, for China, it meant only one thing – we are opening up and ready for business.

Beijing 2022 – an important and historic moment for China

Now there is a new event on the horizon for China – another Olympic Games that promises to be just as spectacular as the last. The 2022 Winter Olympics is being held in Beijing, the first city to host both the Summer and Winter Games, making this event one that will truly go down in history.

But what will these Games mean for China, and China’s image in the eyes of the world?

Unlike in previous years, the 2022 Olympics will be following hot on the heels of Tokyo 2020 – an event that had to be pushed back a year due to the COVID-19 pandemic. The comparatively short time between Tokyo 2020 and this next big sporting event will mean that China has a chance to shine brightly in the eyes of the world while the enthusiasm of the public for Olympic sport is still very much alive.

Tokyo 2020 has had an unprecedented run of bad luck: from a global pandemic hugely restricting spectators and their support, to a number of chief committee members being forced to resign – fate just doesn’t seem to have been in Japan’s favour.

Before the start of Tokyo 2020, many Japanese citizens were understandably concerned about the Games being hosted in their country – packing thousands of spectators into crowded stadiums was clearly not going to halt the spread of the virus. Even after stringent safety measures were imposed – and spectators were effectively banned – Tokyo still saw a rise in case numbers during its Olympics. Both the public and government may be concerned that a similar story will play out in Beijing next year.

Growing numbers of Chinese citizens take to the slopes

In fact, China, a country with a burgeoning middle-class, is starting to see growing numbers of its citizens taking to the slopes themselves to sample the joys of winter sports. Since 1999, the number of ski areas in China has grown from around 20 to over 700. This growth in popularity has not gone unnoticed, nor is it down to completely organic reasons.

After finding itself successful in its bid to host the 2022 Olympics, the Chinese government launched an ambitious plan to get 300 million of its population involved in winter sports before 2022. This plan, even involving local schools, was an attempt to promote winter sports ahead of the 2022 Olympics, whilst encouraging national enthusiasm for the Summer Olympics’ snowy counterpart.

Will boycotts threaten the event’s success?

China’s efforts to stoke enthusiasm for winter sports at home may be to no avail if growing calls on international social media to “boycottBeijing2022” strike a chord with audiences around the world. Critics cite the situations in Xinjiang, Tibet and Hong Kong as reasons to completely avoid the games in 2022, and call on other governments to lead a worldwide boycott.

Coupled with a devastating pandemic and a winter-sports team that came only 14th on the medal table in Pyeongchang 2018 (the CCP will be aiming for much higher than this in their own Winter Games), China might find itself faced with more than a few problems as the opening ceremony approaches.

It remains to be seen whether calls for a boycott of the Games result in significant disruption to the event. However, it is clear that, alongside opportunities for huge success, the authorities in China are still facing hurdles on their path (or piste) to Olympic glory.

Read more about the Olympics in China: 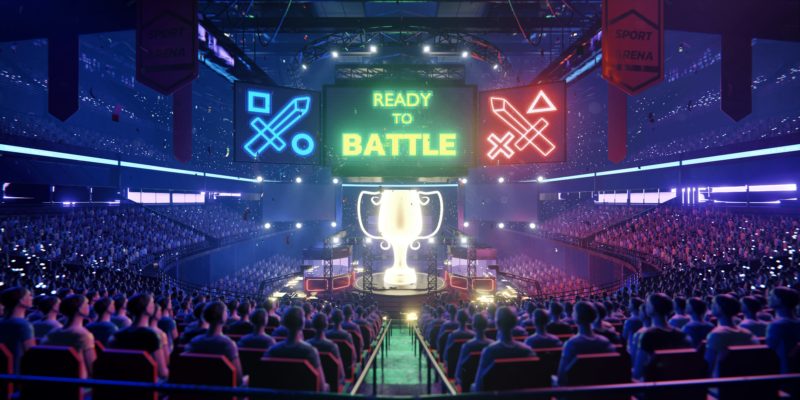 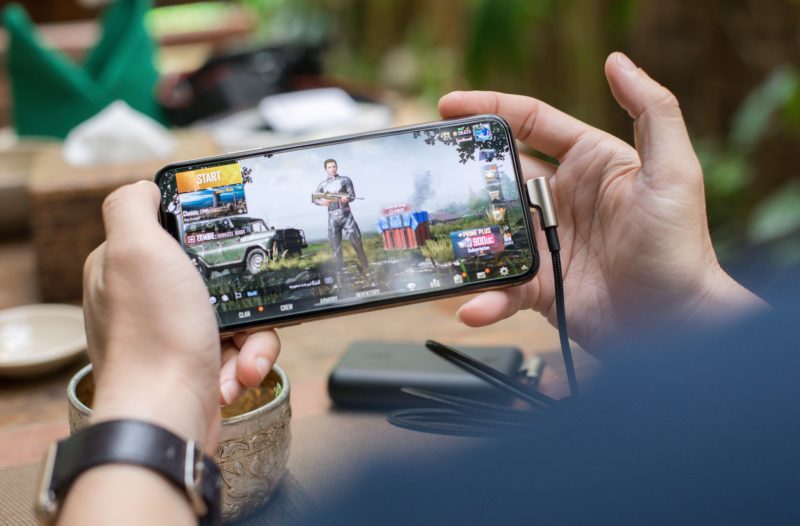 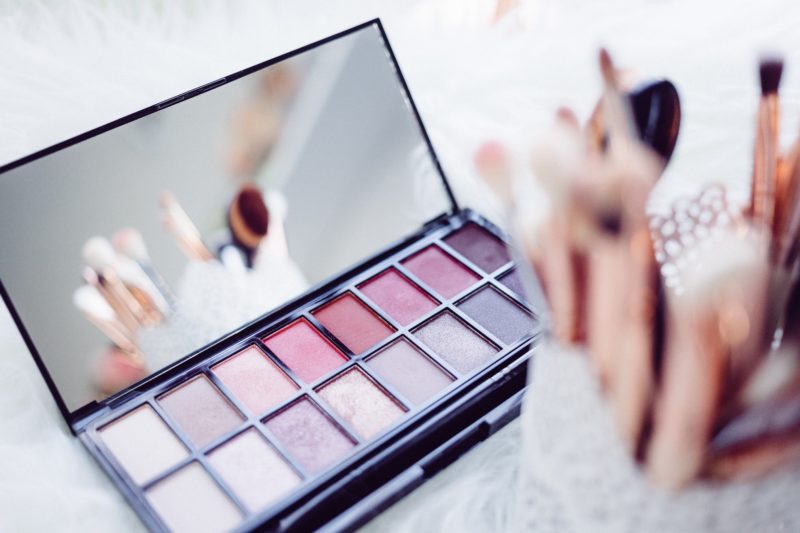