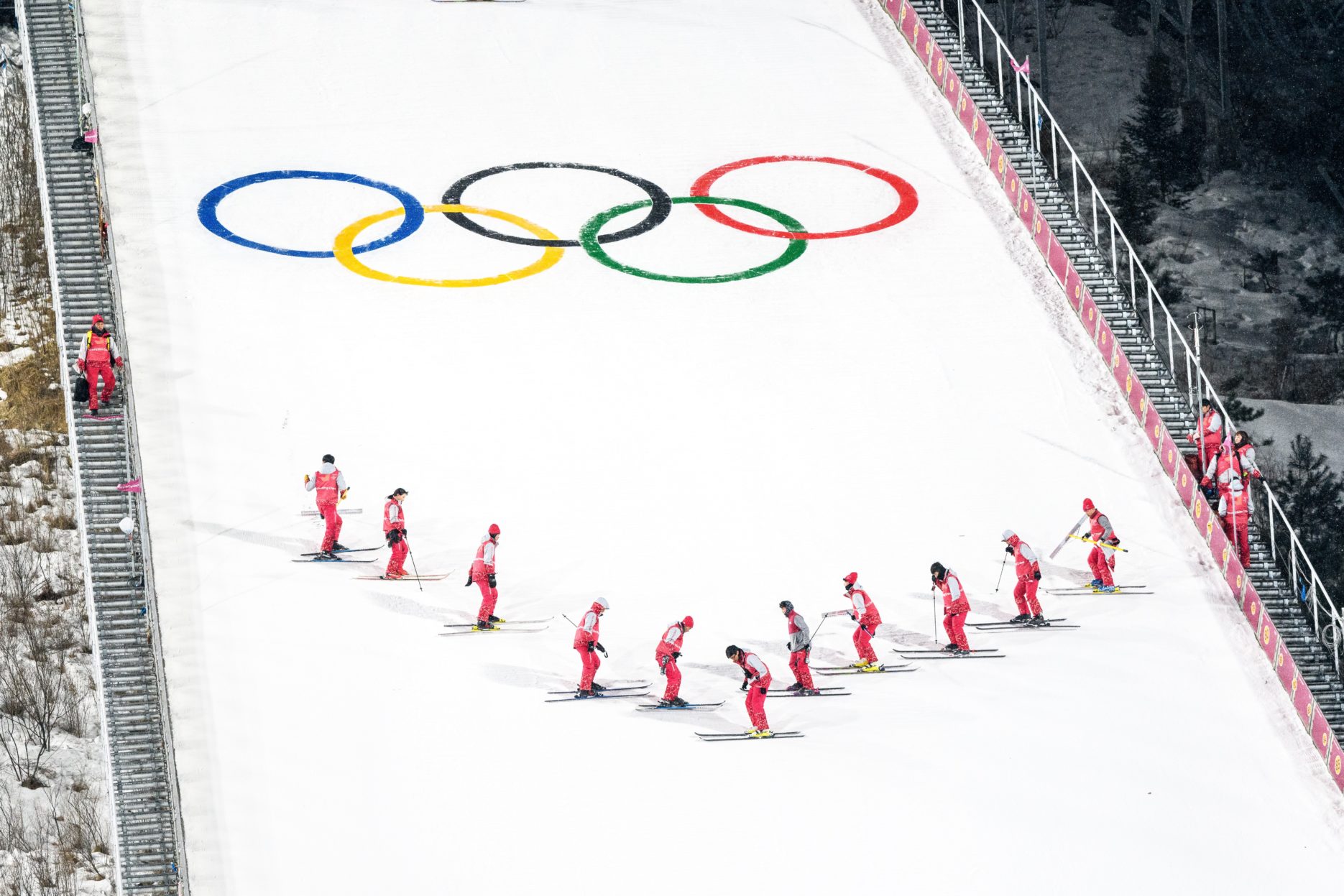 Short-form video platform Kuaishou and China Media Group have announced that they have reached a cooperation agreement for the 2020 Tokyo Olympics and the 2022 Beijing Winter Olympics. Kuaishou will broadcast short videos of both events.

In the joint press conference in Beijing on 23 June, Su Hua, the CEO of Kuaishou, also revealed that the platform’s global monthly active users had reached one billion.

According to Su, Kuaishou is home to nearly 50,000 high-quality sports creators and more than 150 million sports lovers. The platform has content covering a huge range of sports, including football, basketball, fighting, snooker, racing, extreme sports, and outdoor activities.

In March 2021, Kuaishou became the official live broadcaster and short video partner of the Chinese Basketball Association. Livestreams of the championship received a total of 810 million views.

Read more about sport in China: 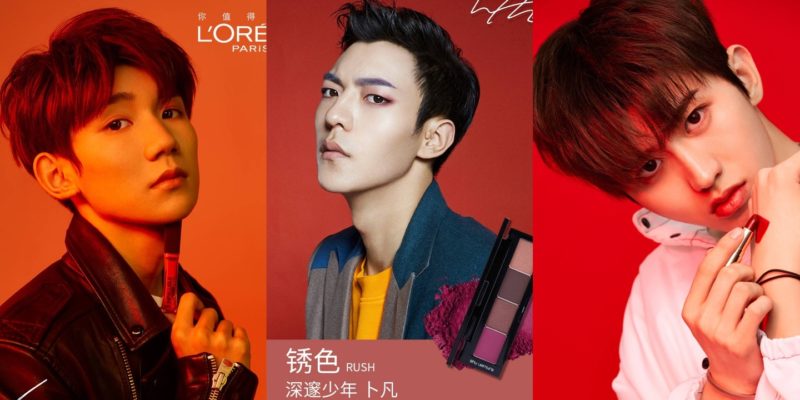 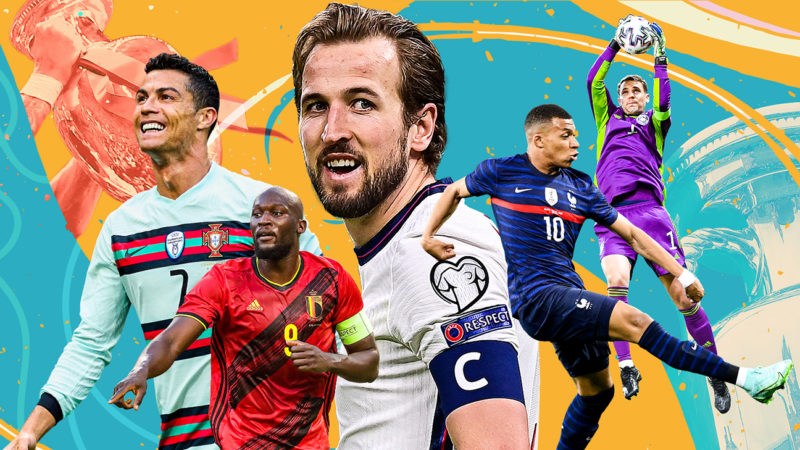 Why are there so many Chinese ads in EURO 2020? 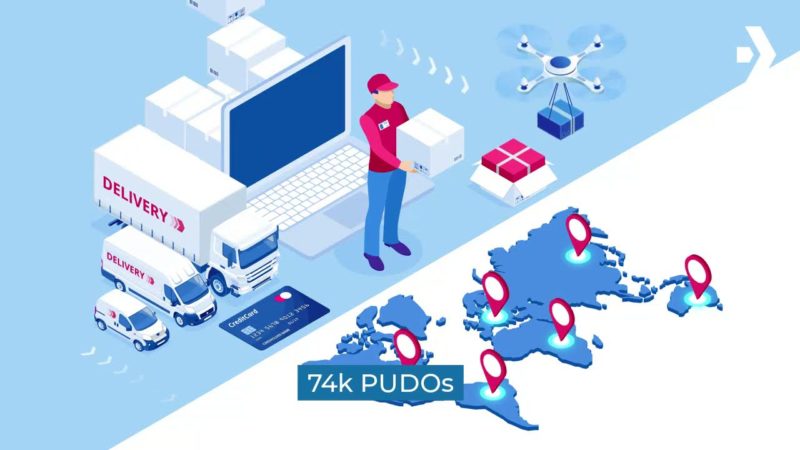 China is home to over 600,000 cross-border e-commerce companies 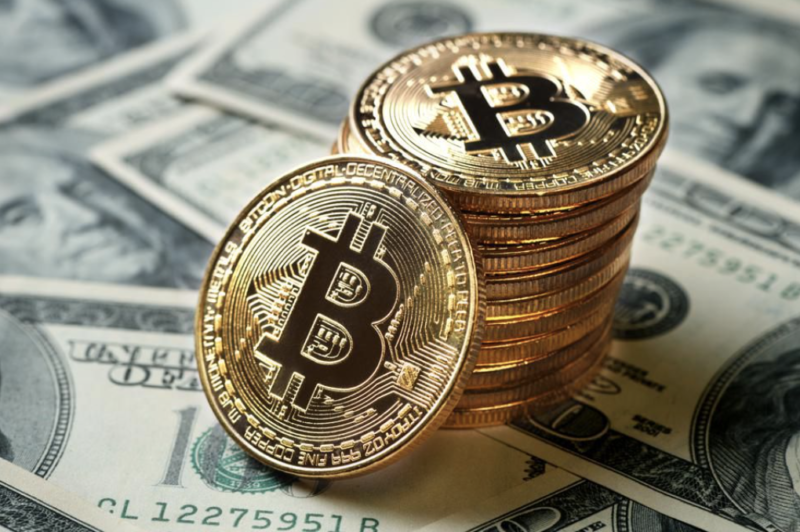