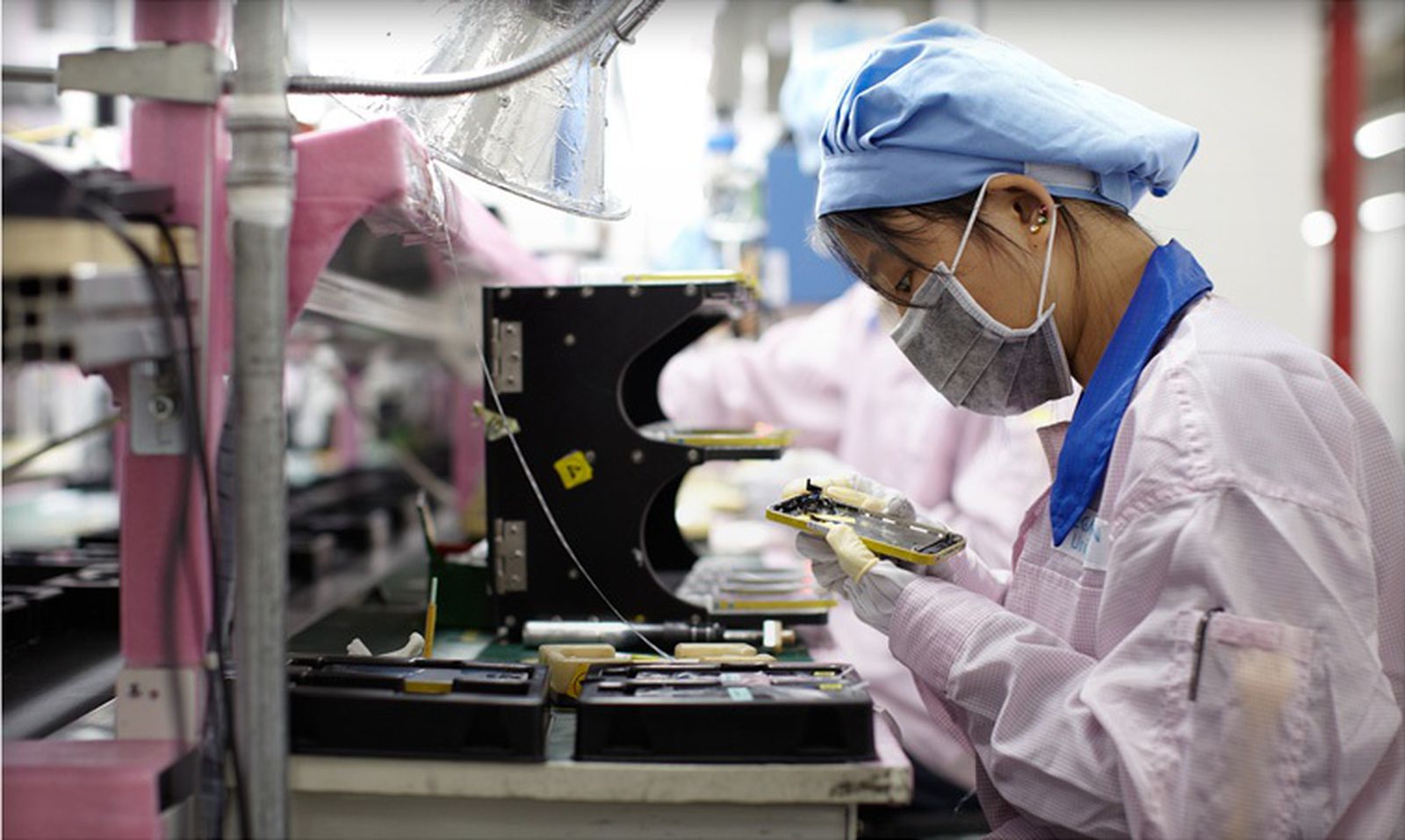 Foxconn, one of Apple’s largest iPhone suppliers, is currently grappling with production disruption as discontent over stringent covid measures cause workers to flee its production lines.

On October 30, pictures and videos flooded Chinese social media showing Foxconn factory workers returning to their hometowns on foot on fields and highways as roads were closed. Many complained about the inadequate and isolating living conditions under Foxconn’s “closed-loop” system in which staff would live and work on-site. So far, neither Foxconn nor the Zhengzhou government have disclosed how many workers of its 200,000 workforce have left or are in quarantine.

Meanwhile, in response to the viral videos, Foxconn promised to help arrange transport for workers returning home, however the company continued to deny rumours that a large number of employees caught covid. Instead, they insisted that the outbreak is small and controllable.

In an effort to simultaneously quell discontent and retain staff at the iPhone manufacturing site, the Apple supplier announced that it would quadruple workers’ bonuses from 100 RMB (13.75 USD) to 400 RMB (55 USD) per day. In addition, those with full attendance in November will be eligible for an extra bonus of up to 15,000 RMB (2,062.48 USD) added to their daily bonus.

Currently, the exodus is putting tremendous strain on the major Apple supplier just as it enters China’s peak holiday shopping season. As a matter of fact, Foxconn is Apple’s biggest iPhone maker, producing 70% of iPhone shipments globally. According to Reuters, Foxconn’s production slowdown could cause a slump in Apple’s November output of as much as 30% in the coming months.

Overall, rocked by discontent over stringent covid measures, Apple’s supplier Foxconn may have to shift its focus to another factory in Shenzhen to make up for the recent shortfall. In the meantime, Apple warns of a potential holiday slowdown in the coming months. 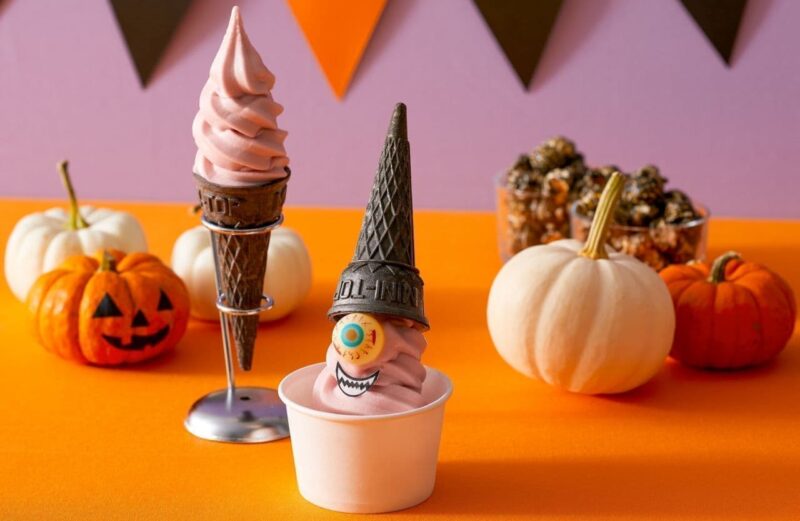 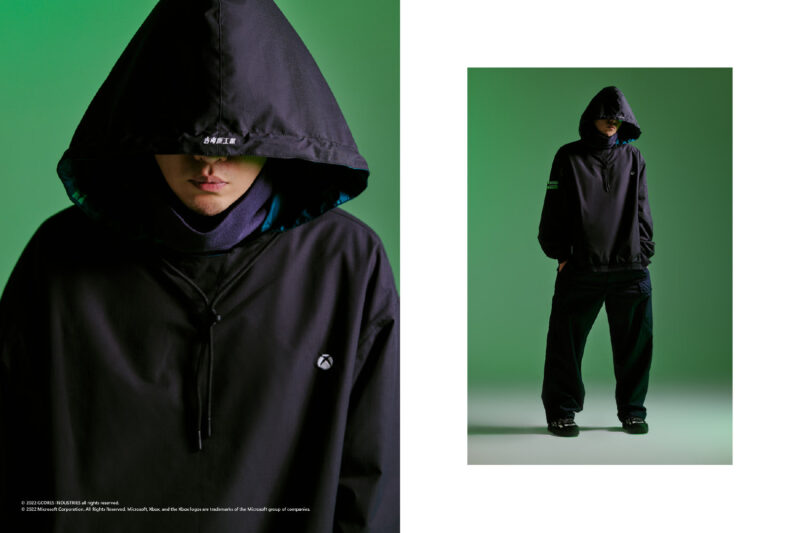 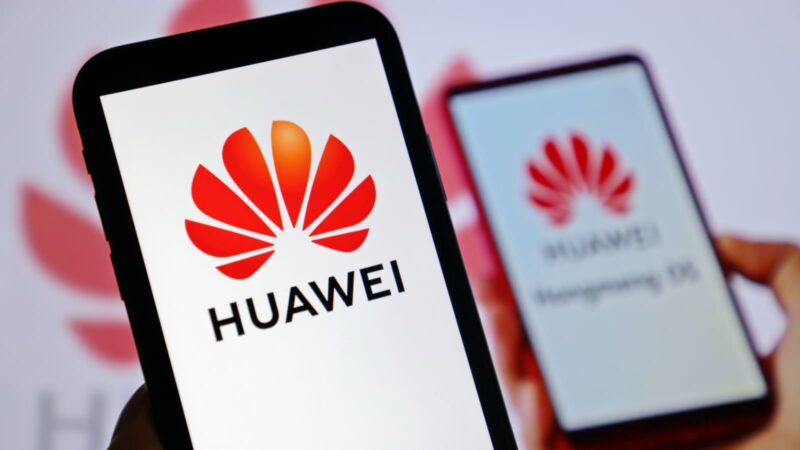 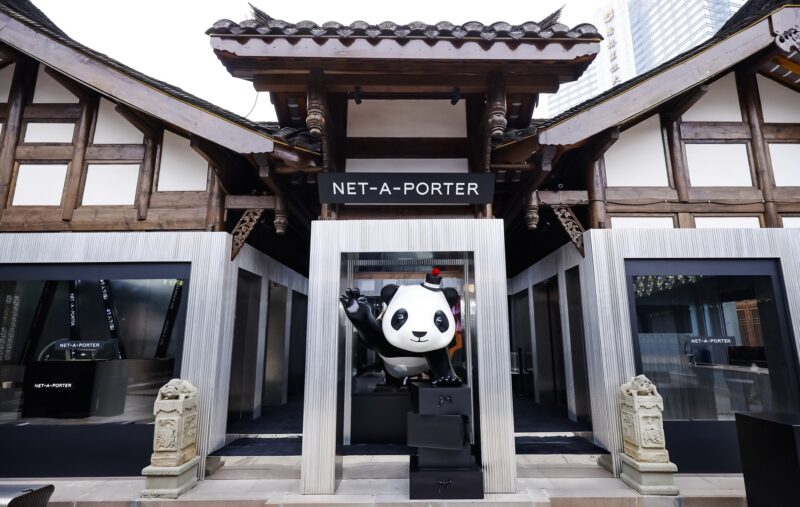