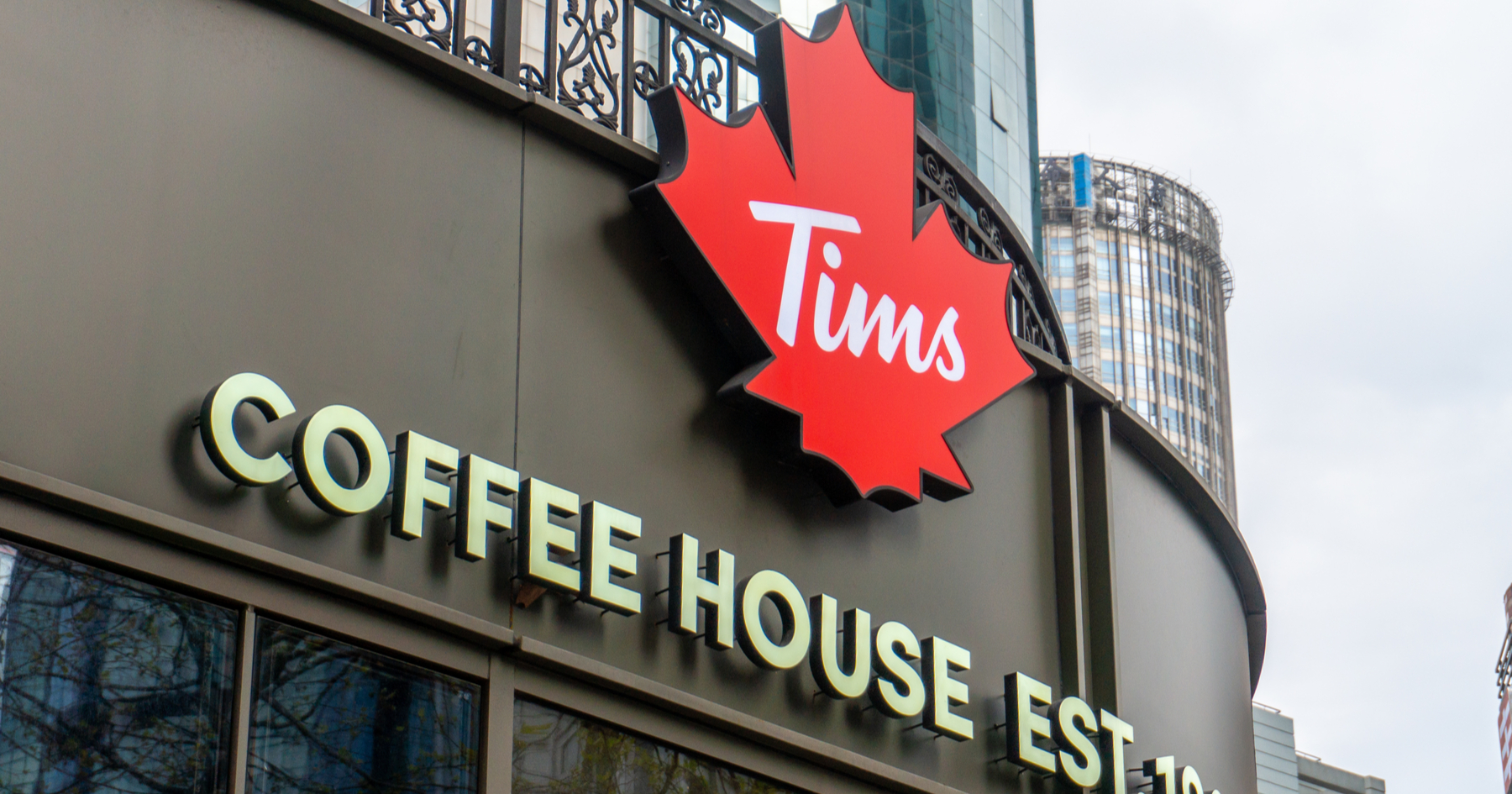 On September 29, Tims China, the operator of Canadian coffee chain Tim Hortons in China, made its official debut on Nasdaq.

Operating under the symbol THCH, the new entity will have access to approximately $200 million, which it will use to build a network of 2,750 stores by 2026.  Currently, the company has more than 500 locations in 20 cities throughout mainland China.

In 2019, Tim Hortons entered the Chinese market with its first store. Then, in May 2020, the company received financing of over 100 million RMB (around $14 million) from Tencent, with the second round of financing 9 months later. The favor gained in capital market gave Tims confidence to go public.

Tims China attributed the loss to the impact of the pandemic and the rise in the cost of raw materials, however, there may have been other contributing factors.

Firstly, its slightly high-end prices put the coffee chain at risk of bottleneck among its competition. Secondly, Tims China’s “coffee + warm food” strategy, a mainstay in its homegrown Canadian market, has received flat responses from its Chinese customers. Thirdly, standard stores, which currently make up the vast majority of store types, are falling short in revenue in comparison to Tims Go coffee shops.

Therefore, while entering the US stock exchange is a notable milestone for the Canadian coffee chain, the focus must also be allocated to speeding up effective product innovation and improving its store types to optimise operating costs. If such challenges are addressed correctly, Tims China can count itself in for a long-term spot in the booming coffee market. 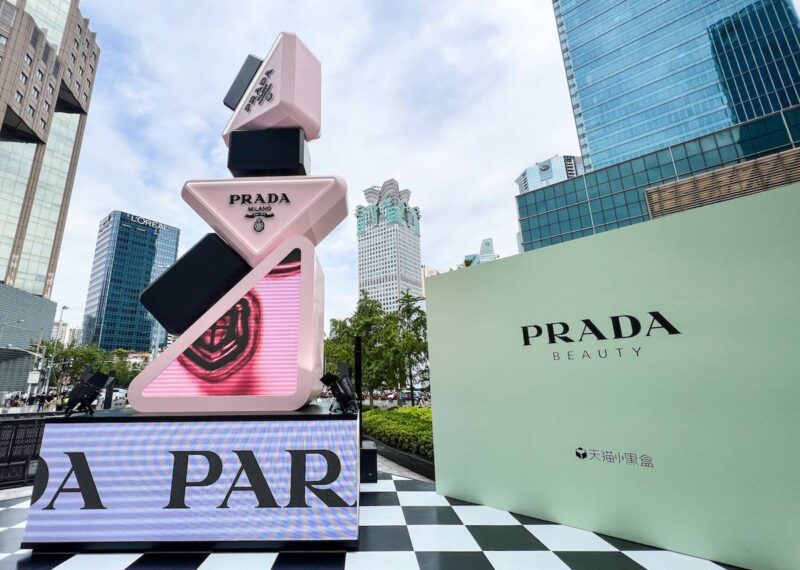 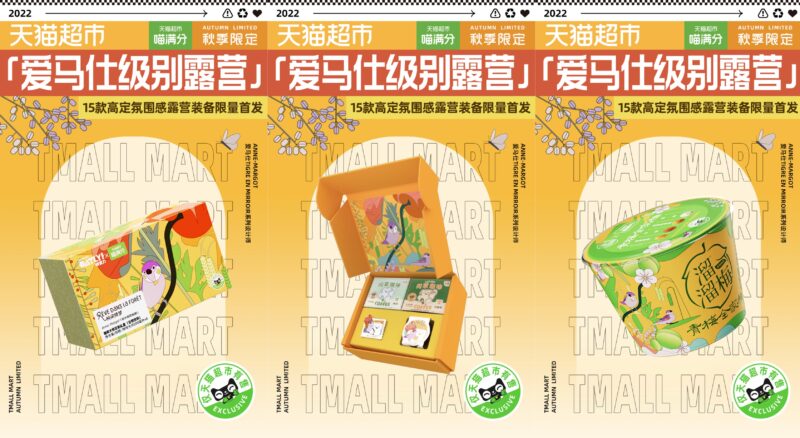 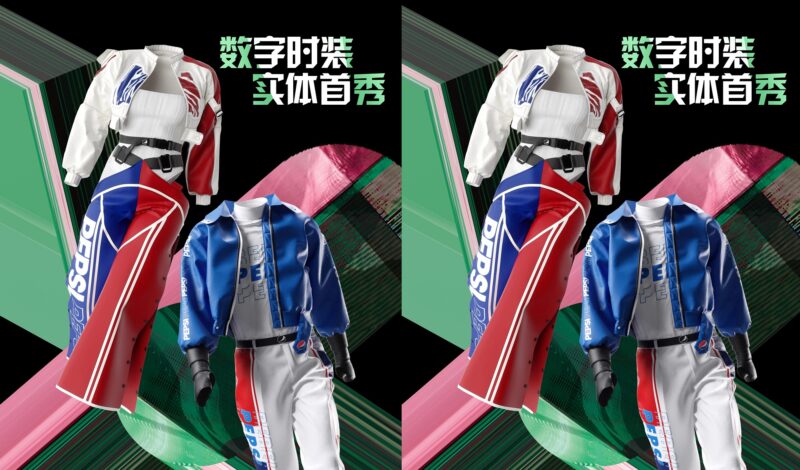 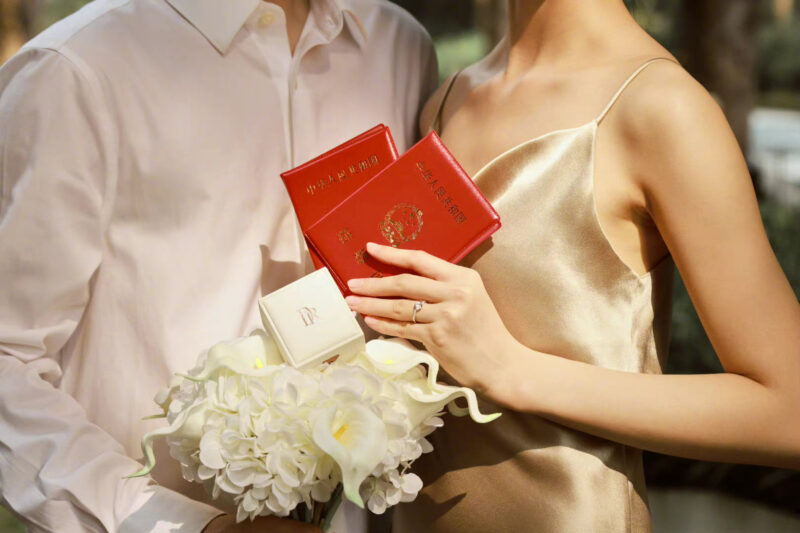