On September 13, Starbucks revealed its three-year “reinvention” roadmap as part of its biennial Investor Day. The American coffee chain aims to operate a total of 9,000 stores in China by 2025, a 50% increase from its current figures.

Under this new strategy, Starbucks plans to cover 300 cities in China and provide 35,000 new jobs for employees. The US coffee chain also aims to double its sales and quadruple its operating income through store expansion, growth in omni-channel as well as at-home and on-the-go coffee services.

To further capture the Chinese market, Starbucks is heavily investing in large-scale projects. So far, Starbucks has invested 1.1 billion RMB ($159 million) in the Starbucks Coffee Creative Park which will be officially completed in Kunshan, China by the summer of 2023. Additionally, in the next three years, the coffee chain will invest around 1.46 billion RMB ($209,709) to construct Starbucks China’s first digital technology innovation center.

The recent move is likely a response to rising competition in China’s booming coffee market. Due to the recent Shanghai lockdown, the gap between Starbucks and its main competitor, Luckin Coffee, has shrunk as the homegrown brand gains traction in the market. In fact, as of March 2022, the number of Luckin Coffee shops surpassed that of Starbucks with over 7,100 stores in China compared to Starbucks’ 5,400 stores.

What’s more, Howard Schultz, CEO of Starbucks said in an interview with CNBC that China will overtake the US as Starbucks’ largest market by 2025. Constructing an action plan for this burgeoning market, therefore, remains a top priority for the American coffee giant.

All in all, Starbucks’ reinvention plan ushers the coffee giant into a new era of growth, with a fresh new focus on the foundations of its business – partners, stores, and customers. By constructing this plan, Starbucks China is hoping to not only regain lost ground from pandemic-related setbacks but also to defend its throne as coffee king. 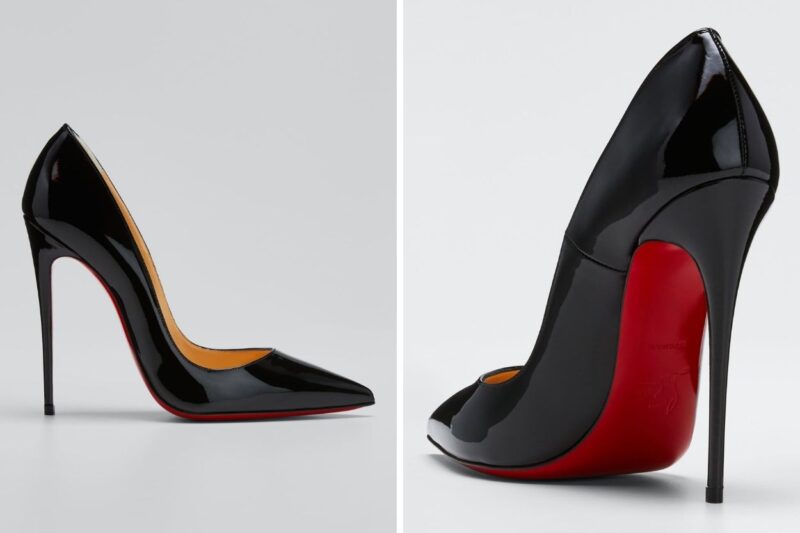 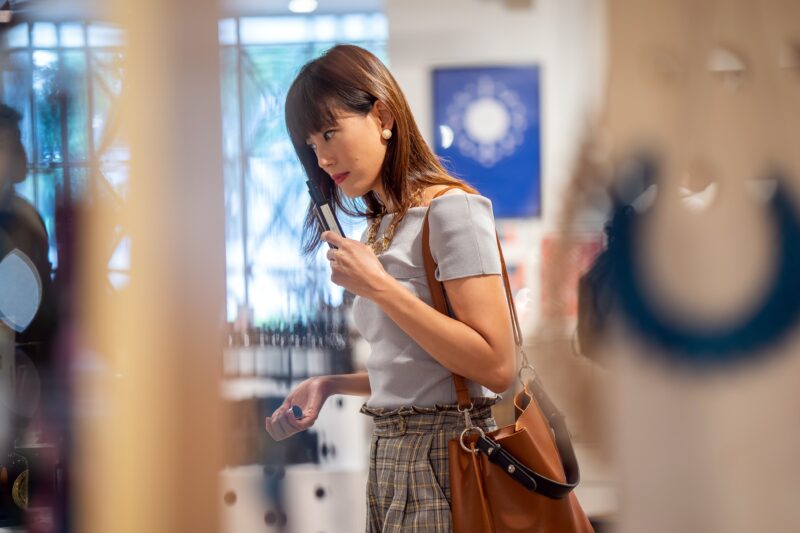 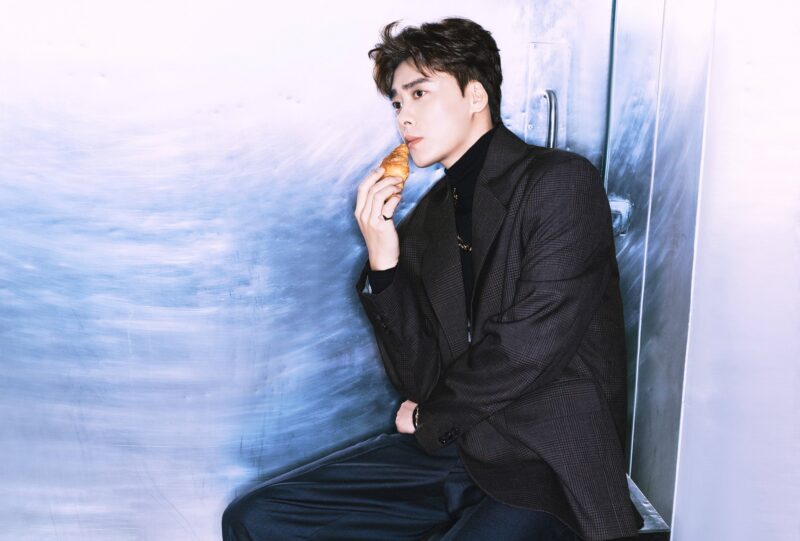