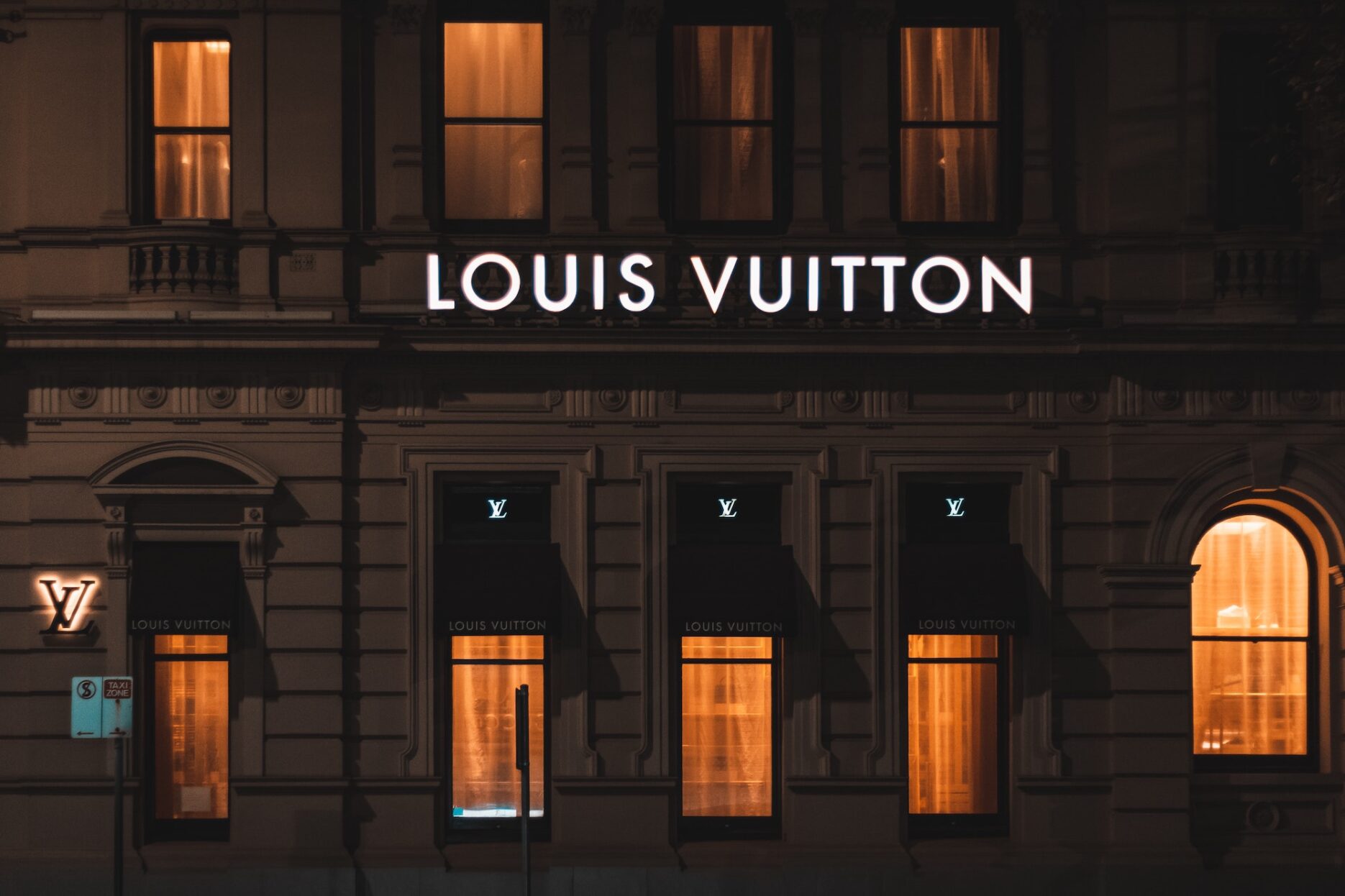 Last week, stock prices for luxury giants and fashion brands including Hermès, Burberry, Kering, Richemont, and LVMH all went up as China relaxed its COVID rules. LVMH’s shares jumped by 0.42%, Hermès rose by 1.21%, but the most significant was Richemont which moved up to 6.16%.

Chinese authorities announced the easing of COVID rules in the wake of nationwide anti-lockdown protests triggered by the deadly fire in Urumqi which killed at least 10 people and left 9 injured on 24 November. Included were major Chinese cities such as Beijing, Shanghai, Shenzhen, Chengdu, and Changsha, where COVID testing requirements for entering most public places was removed.

With China’s economy on the road to recovery, this has sent positive signals to global luxury companies since China has become the world’s second-largest luxury consumer market, which explains the massive boost to stocks.

Such confidence was seen during this year’s fifth annual China International Import Expo in Shanghai which ended on 10 November. Global luxury giants including LVMH, Burberry, Canada Goose, and Kering leveraged this international event to actively deliver their brand culture and showed their commitment to the market, despite a slowdown in growth over the last few months.

Since the COVID outbreak in Shanghai this March, China’s major players in the luxury sector were in despair. According to research by HSBC, Burberry saw a 40% reduction of sales in China, which is due partly to store closures in May 2022 with local lockdowns taking the blame.

The country’s endless COVID lockdowns have long been taking a toll on China’s wider economy, which was reflected in this year’s Double 11 online shopping festival. The world’s largest online shopping extravaganza did not reach the feverish growth as recorded in previous years. And for the first time, key e-commerce platforms such as Alibaba and JD.com kept quiet about their revenues.

All these findings paint a complex picture that consumers are displaying a conservative attitude to the economy and are more cautious about spending. While China is moving away from zero-COVID, with the fact that luxury goods have always been in high demand there, the outlook of the luxury conglomerates in China is hopeful. 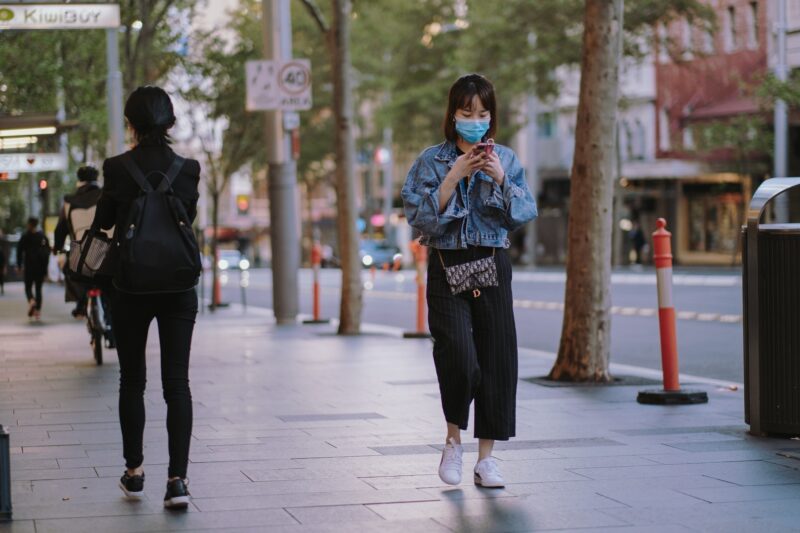 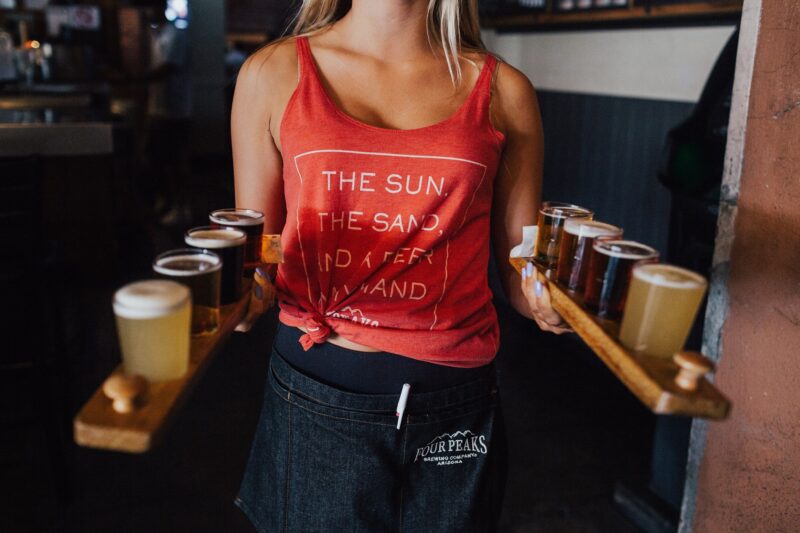