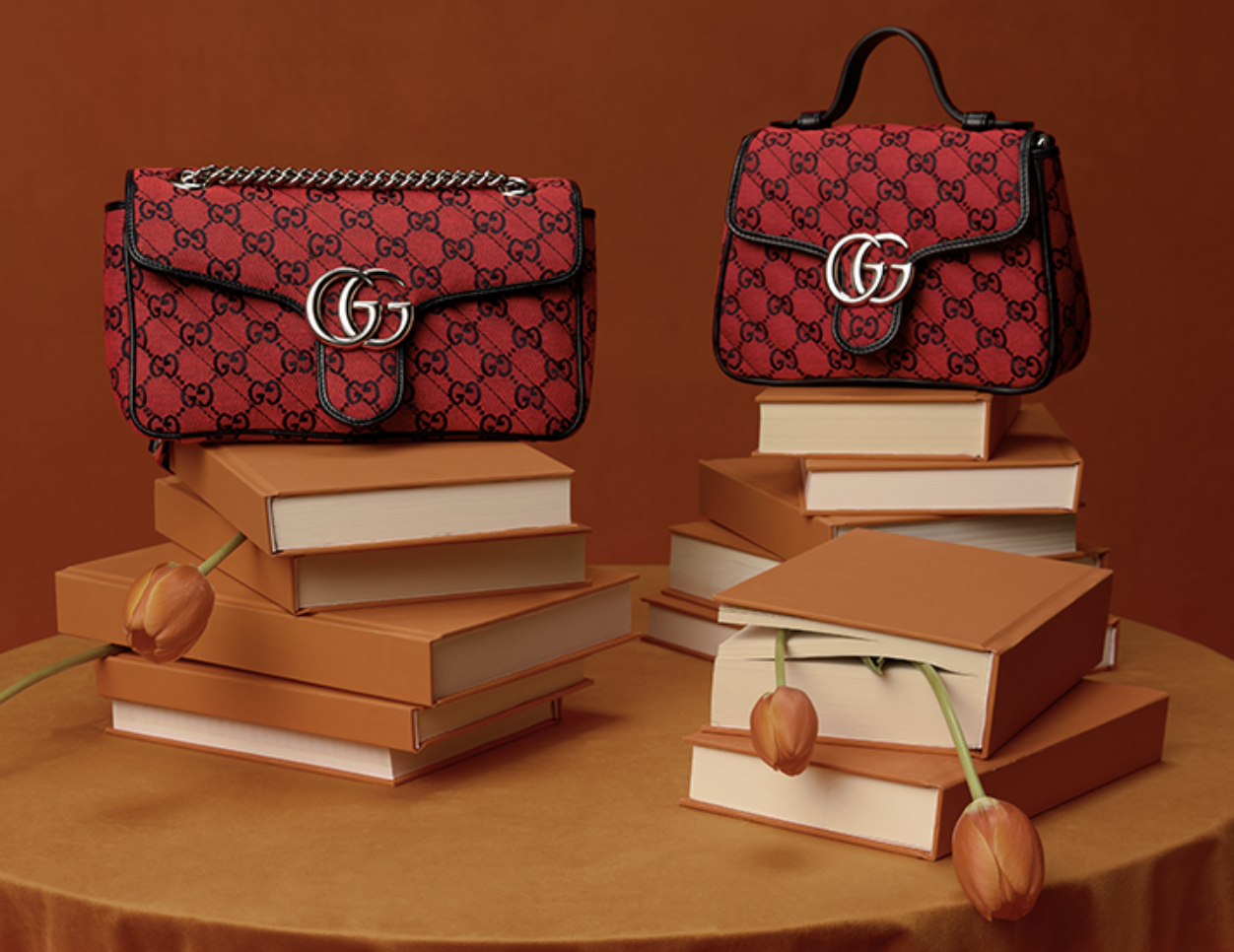 Valentine’s Day may feel like yesterday but already another love-based shopping festival is almost upon Chinese consumers. 20 May marks 520, a day linked to love due to the similar-sounding of “520” (wǔ èr líng) and “I love you” (wǒ ài nǐ) in Chinese.

Last year, Prada’s short film “520 Mathematics of Love” caused a stir on social media due to the appearance of Chinese celebrity Cai Xukun and the localised and personal campaign.

This year, luxury brands have begun promoting their 520 campaigns earlier than usual, with some going live at the end of April. We took a look at what brands have in store so far:

Bvlgari began promoting its exclusive 520 products on 1 May and used Weibo’s pop-up advertising to announce famous actor and brand ambassador Wu Lei as its 520 campaign spokesperson. From 20 April to 20 May, the first 1000 consumers who spend over 20,000 RMB will receive unique 520 stickers from Bvlgari. The first 300 consumers who order 520 products online will also be sent a special stamp linked to the festival.

Spot 520 and celebrities in Gucci’s campaign

Gucci worked with four celebrities and produced a short campaign video with each. Each video is littered with references to the number 520 which viewers can spot. The luxury brand’s videos also featured its series of exclusive 520 products, which were launched on 29 April.

Fendi brings Viya on board

Fendi worked with the top livestreamer Viya and famous actress Tang Yixin to launch its Summer Spring 2021 collection which it has promoted as 520 gift recommendation. 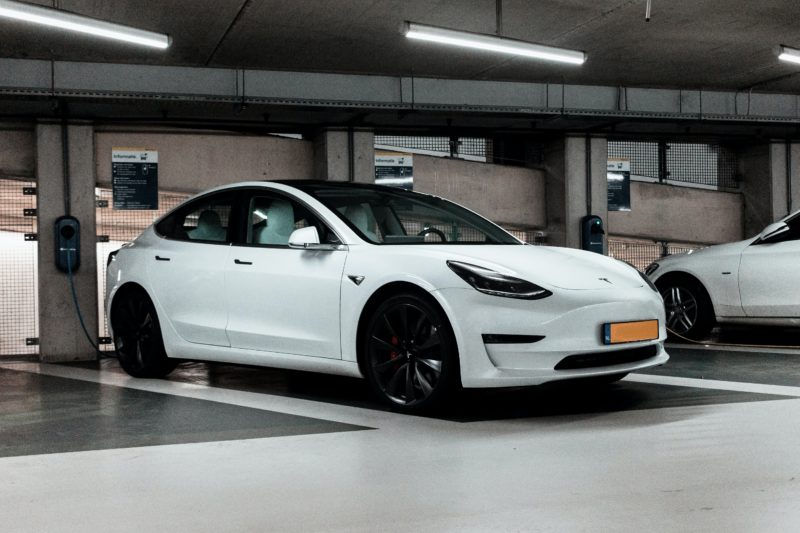 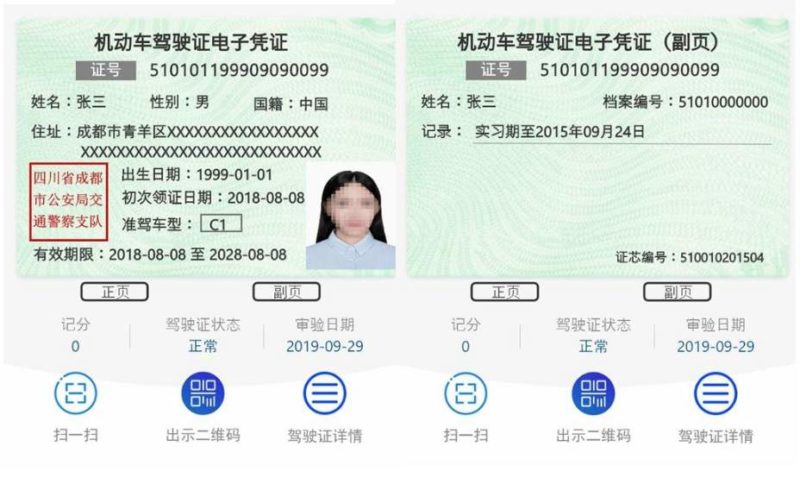 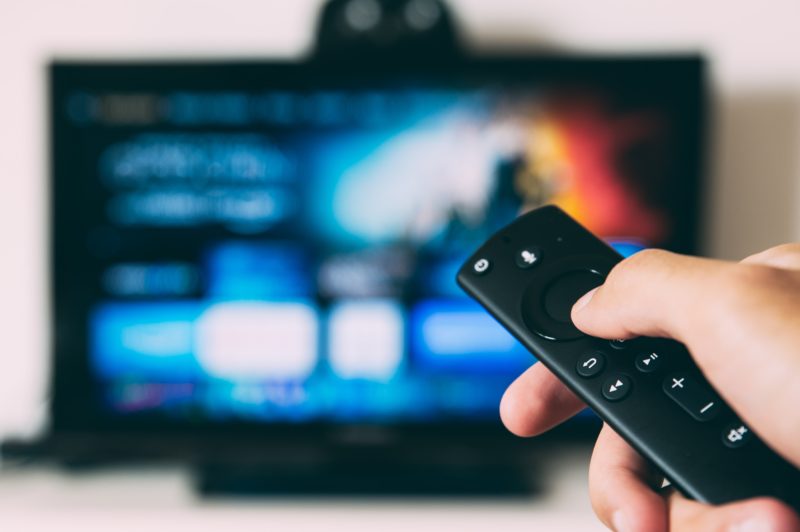 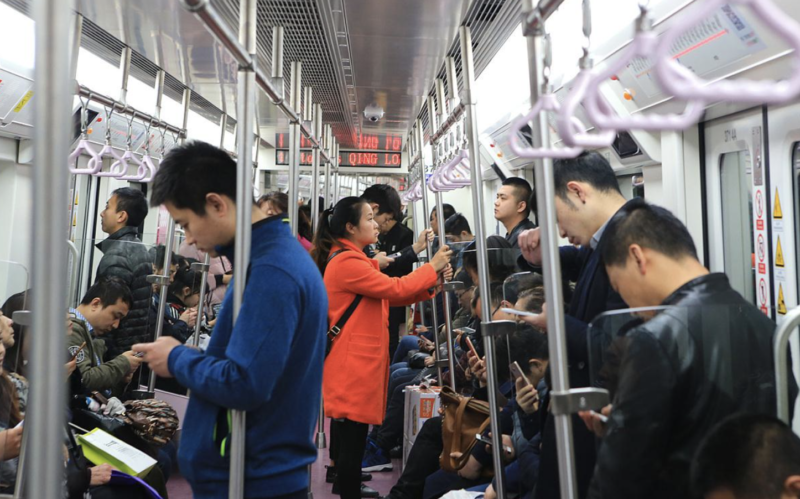