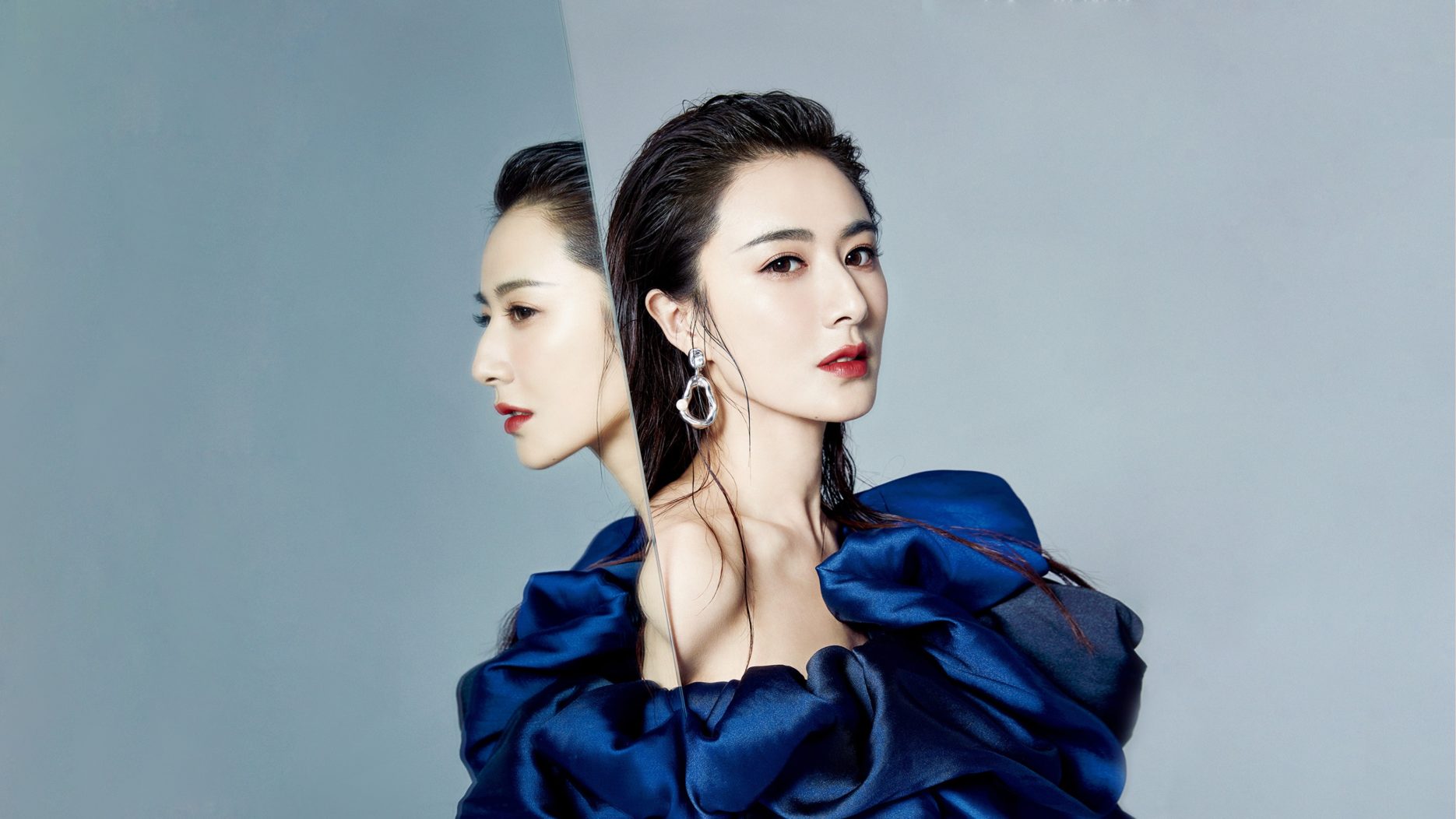 Li Jiaqi, who is also known as the “King of Lipstick”, ranked second in July and September with sales of 1.28 billion RMB and 1.34 billion RMB respectively. Li Jiaqi appeared made it onto Hurun’s China’s Under 30s To Watch list in 2019 and his GMV is set to reach 20 billion RMB by the end of 2020.

Both Viya and Li Jiaqi took part in livestreams promoting Taobao’s pre-sales for Singles’ Day: the two gained 300 million viewers and brought in an estimated GMV of 1 billion RMB.

Kuaishou livestreamer Xinba, who recently broke livestream sales record with 1.88 billion RMB in a 12 hour stream, also made the list. He ranked second in August with sales of 1.15 billion RMB.

The livestreaming industry is extremely profitable and an increasing number of people are choosing to pursue a career in livestreaming. However, regulations were recently announced by the China Performance Industry Association which will restrict “rewards” for livestreamers.

China’s total live streaming e-commerce industry reached 433.8 billion RMB in 2019 and it’s expected to double by the end of 2020.

Read about the potential of livestreaming in the cultural sector in Jing Culture & Commerce’s latest report. 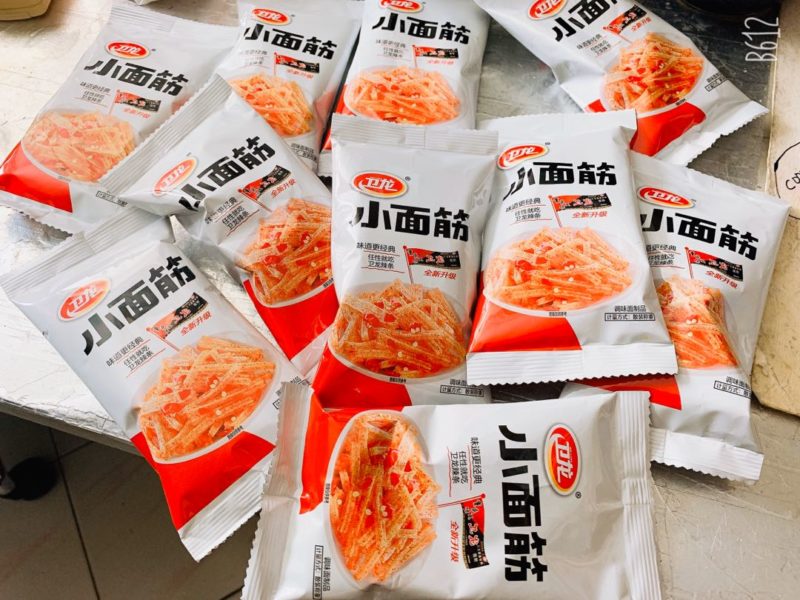 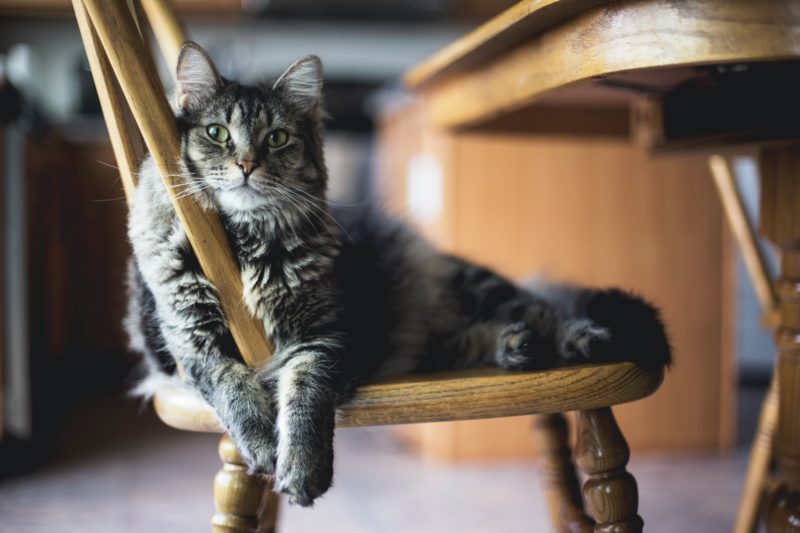