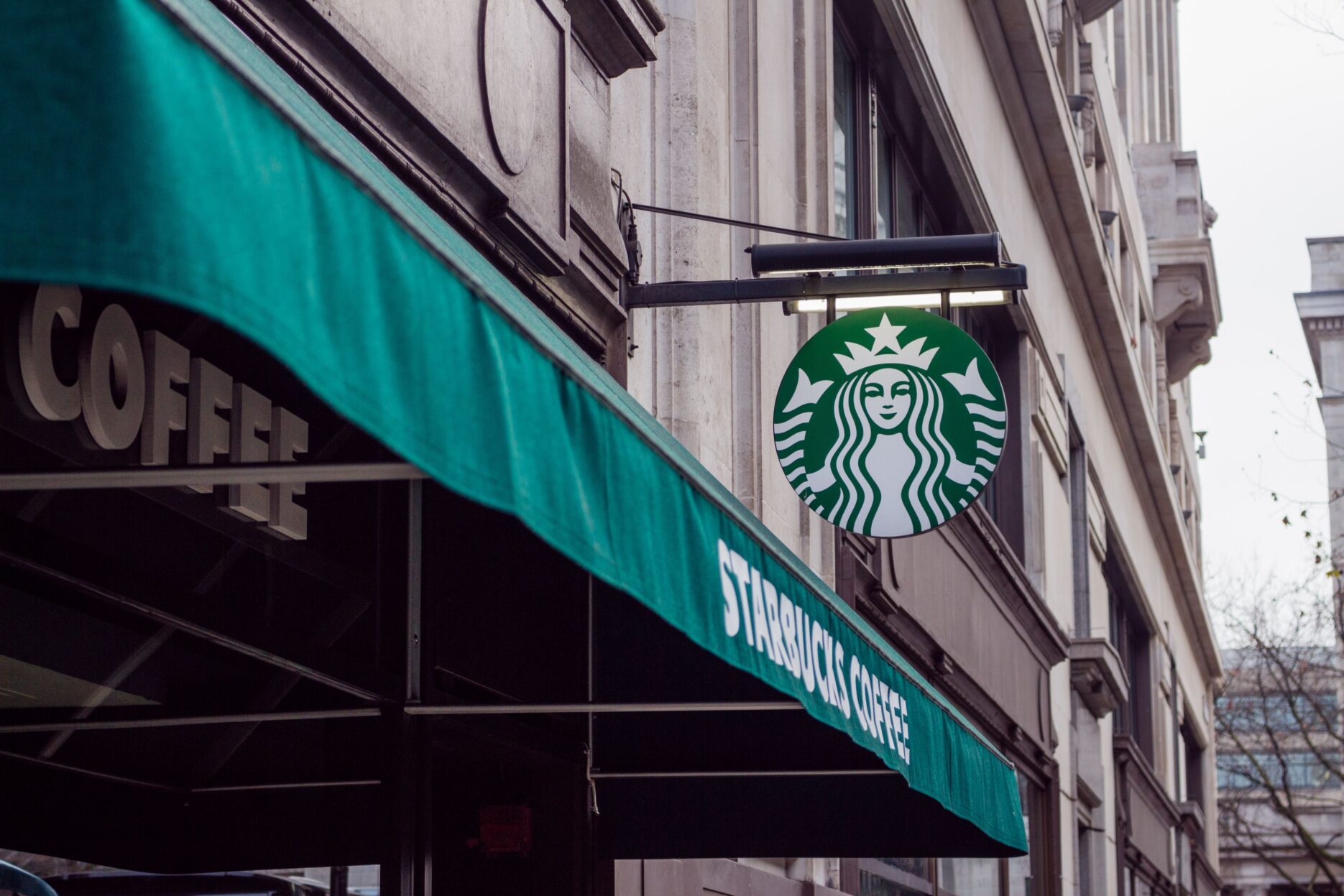 On October 11, Starbucks China announced that current chairwoman Belinda Wong will be re-appointed as CEO, just one year after she had stepped down from the position.

For the past year, Starbucks China has been grappling with pandemic-induced obstacles that have hindered the coffee giant’s expansion and overall performance in the nation. In fact, Starbucks’ third fiscal quarter report for fiscal year 2022 revealed that China’s market revenue was 540 million USD, down 40% year-on-year. To make matters worse, same-store sales in China dropped 44% due to a decline in traffic and decline in average customer unit price.

Moreover, with added pressure from rising coffee contenders in the market, Starbucks needs to step up its game. At present, the coffee giant Starbucks is working towards its 2025 China strategic plan and needs someone in the front line who understands the Chinese market and the advantages Starbucks can provide.

Former Starbucks China CEO Belinda Wong can do just that. Previously, under her leadership, the Chinese market became Starbucks’ most important overseas market. Not only did she help increase the market size of Starbucks to cover a total of 230 cities in China, but she also led Starbucks to achieve a breakthrough in online business.

Despite the rising competition and pandemic-related losses, CEO Wong remains positive about the future outlook of Starbucks in China. According to iiMedia Research, China’s coffee industry is growing at a rate of 27.2% and the market size is expected to reach 1 trillion RMB by 2025. As such, Starbucks has ample enough market space to explore to secure its spot at the top.

Overall, Belinda Wong’s return to her leadership position as CEO offers a glimmer of hope for the coffee giant to combat against short-term setbacks and focus on sustainable, long-term growth in China. 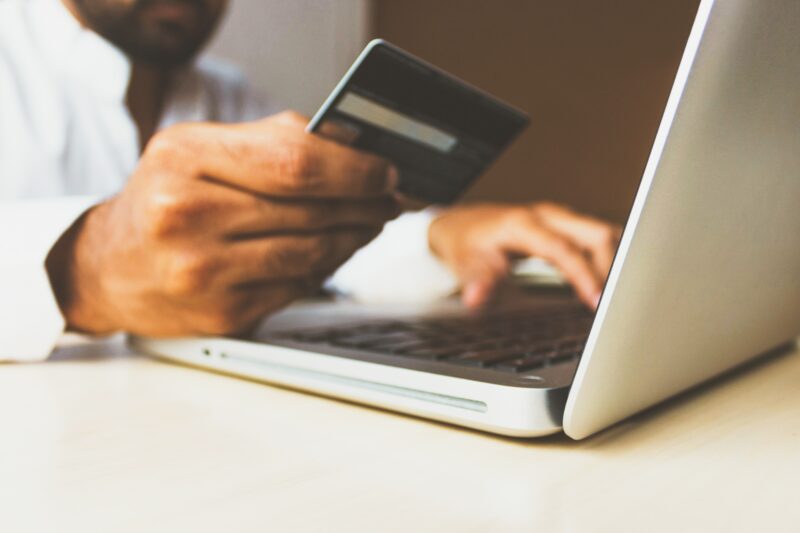 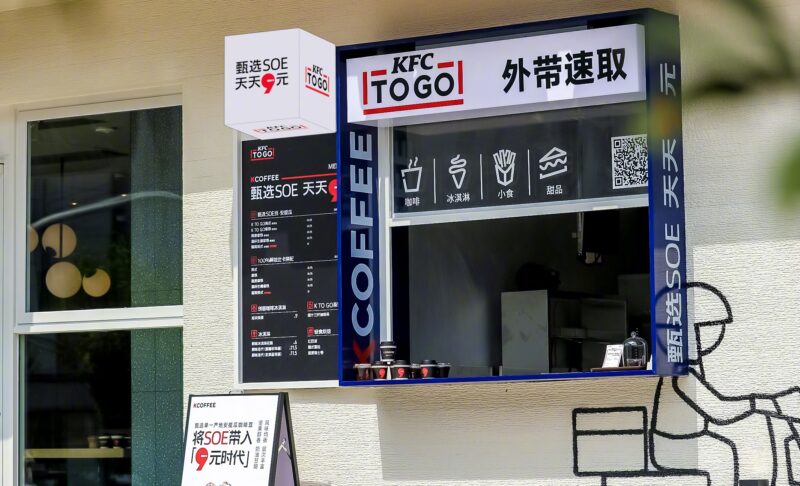 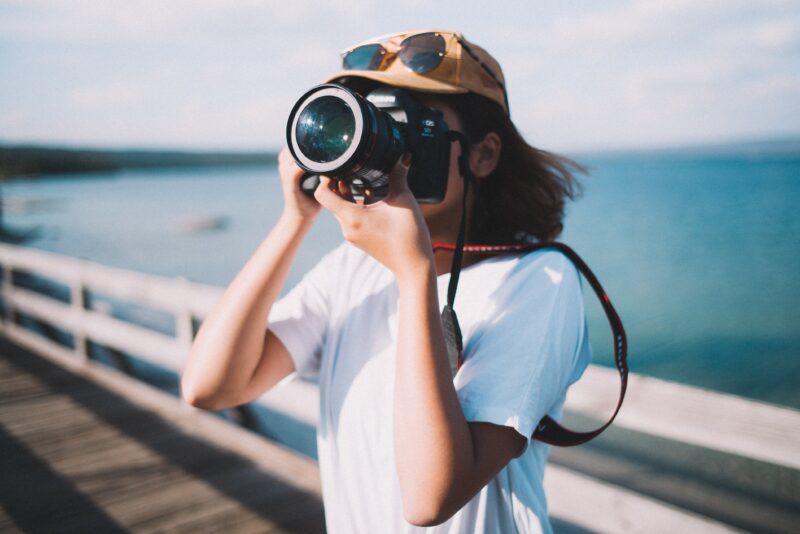 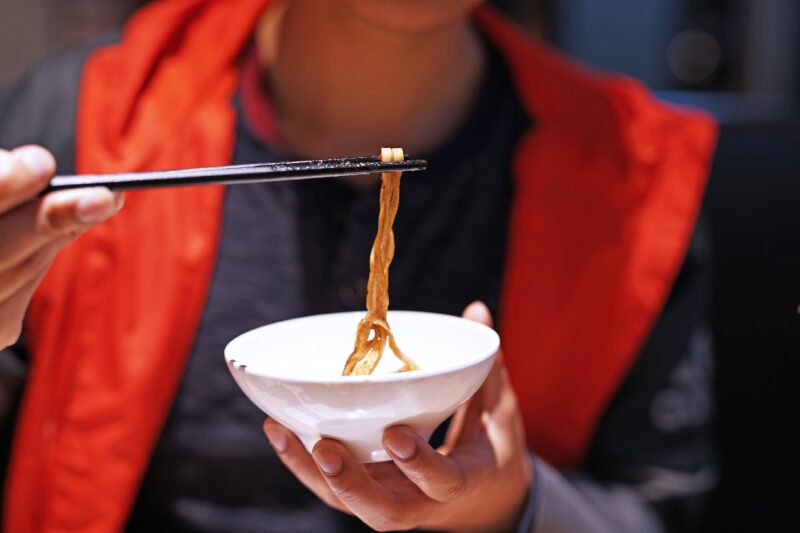