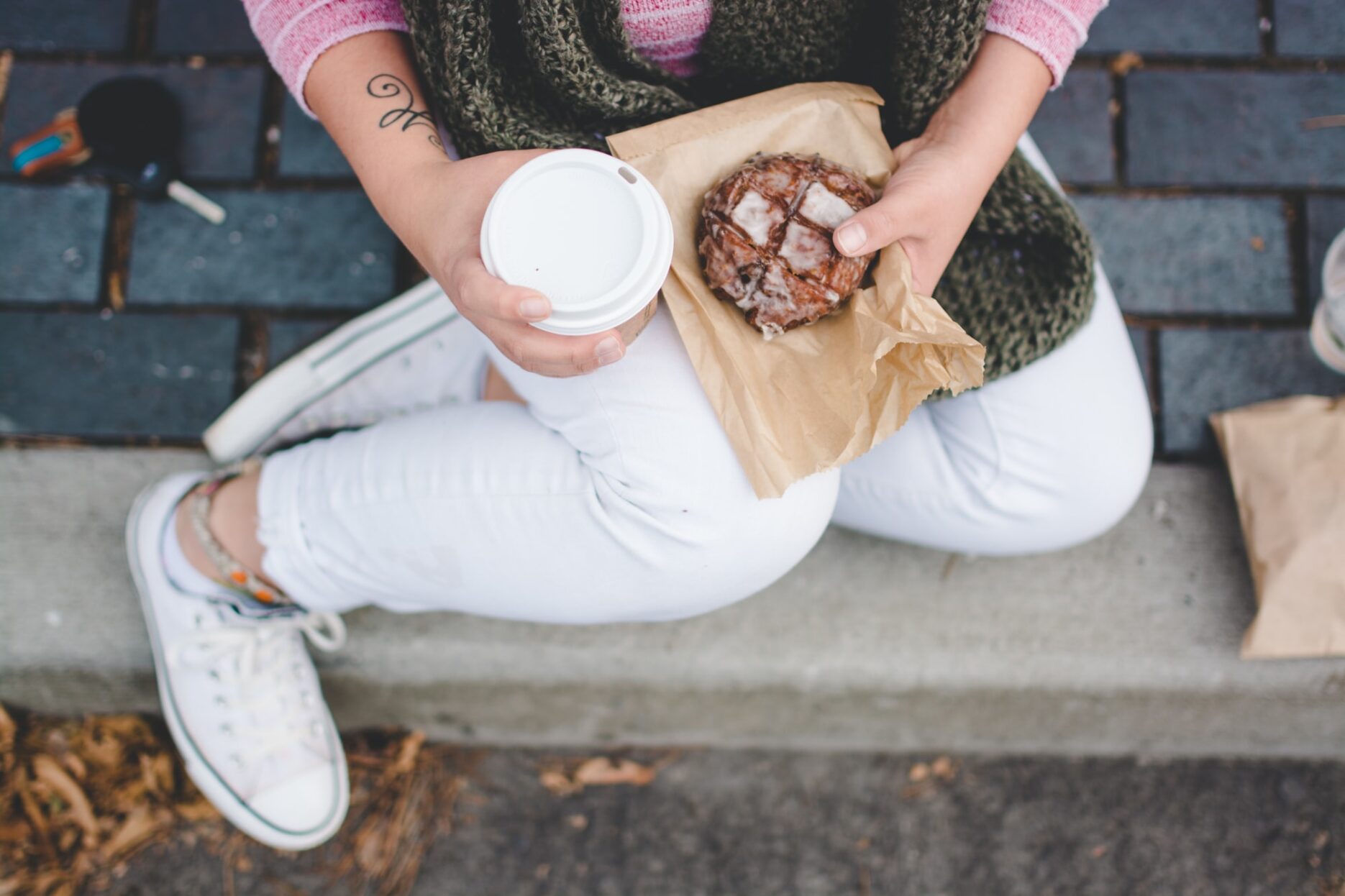 Luckin Coffee, the Chinese contender of US coffee giant Starbucks, is currently making an audacious turnaround two years following its accounting scandal in the United States.

According to Luckin’s second quarter financial report, its total net income increased by 72.4% to 3.29 billion RMB ($487.92 million). By contrast, however, Starbucks’ financial report for the third quarter of the fiscal year 2022 revealed a revenue decline of 40% to 3.68 billion RMB ($544.5 million) in the Chinese market.

At present, the gap between Luckin and Starbucks is less than 400 million RMB ($59.3 million). In addition, March 2022 saw the number of Luckin Coffee shops exceed that of Starbucks. Luckin now claims over 7,100 stores in China compared to Starbucks’ 5,400. Not only is Luckin financially on the mend, but it is also swiftly closing in on Starbucks.

Luckin’s profitable comeback can be linked to its relentless effort to continuously launch new products and collaborations. In 2021, the coffee chain launched its “raw coconut latte” which sold 10 million cups. This year, on its first anniversary of the product launch, Luckin managed to hit sales out of the park with a whopping 100 million cups sold. In addition, the coffee brand sold coffee endorsed by Olympic superstar Eileen Gu which sent profits soaring.

Unlike Starbucks, Luckin managed to remain relatively shielded from mass lockdowns during the pandemic due to its choice of outlet location. Rather than choosing busy commercial districts or downtown areas, Luckin opted for office buildings or university stores. According to Luckin CEO Jinyi Guo, the coffee chain was “able to remain normal operations in these relatively closed-off locations.” Outlets located in these areas were primarily self-pickup stores, which took the pressure off rent and labor costs.

Starbucks, on the other hand, dealt a hefty blow from stringent covid restrictions in both Beijing and Shanghai. The American coffee chain’s pre-pandemic performance was favorable, reaching $860 million in the first quarter. Despite the recent dip in revenue, Starbucks China is determined to keep its position at the top with its “goal of reaching 6,000 stores in the Chinese mainland market by the end of this year.”

Only time will tell how Starbucks’ recovery will compare to Luckin’s recent coffee boom. While Luckin managed to turn the tide around in the last two years, it will still take time for the brand to fully recover in terms of finances and reputation to secure a long-term spot in China’s coffee industry. 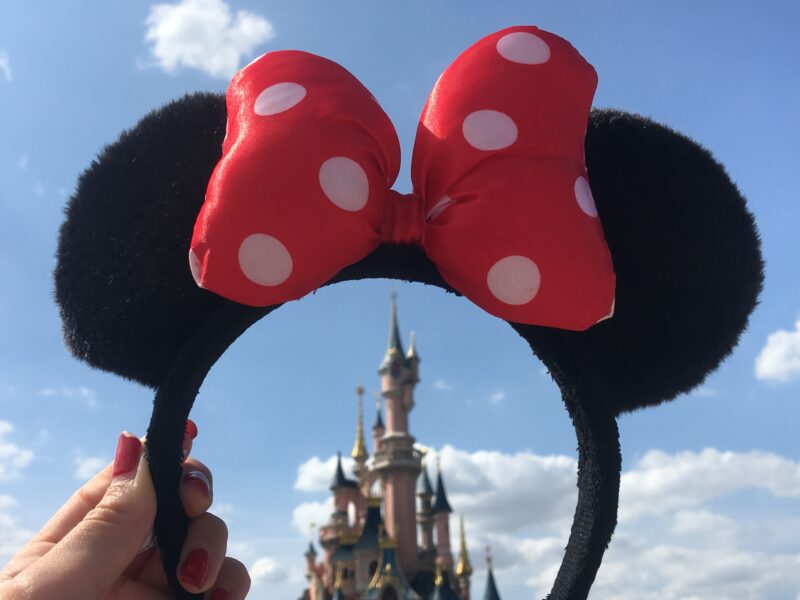 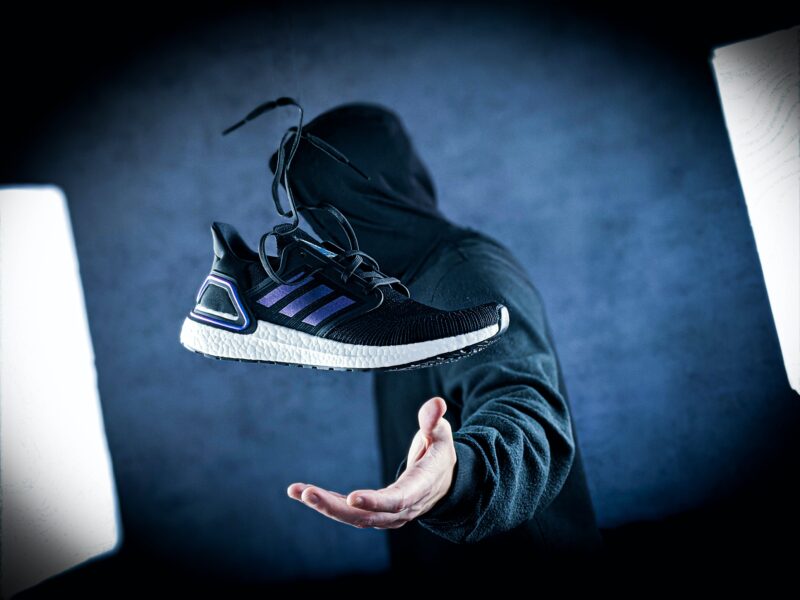 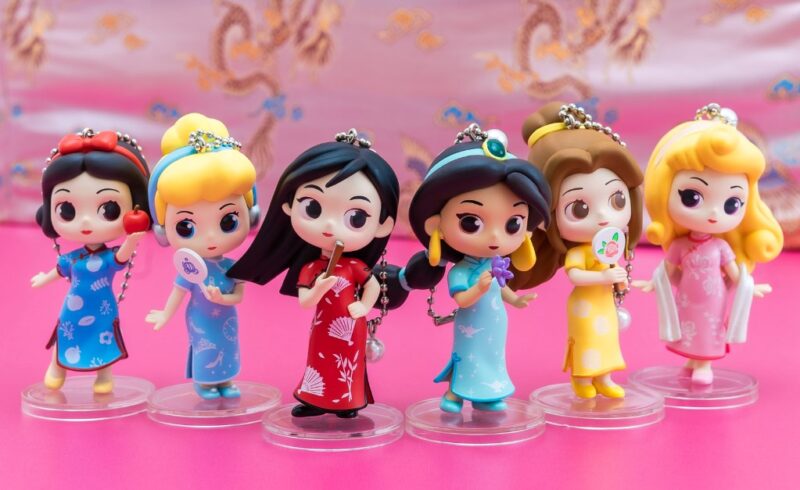