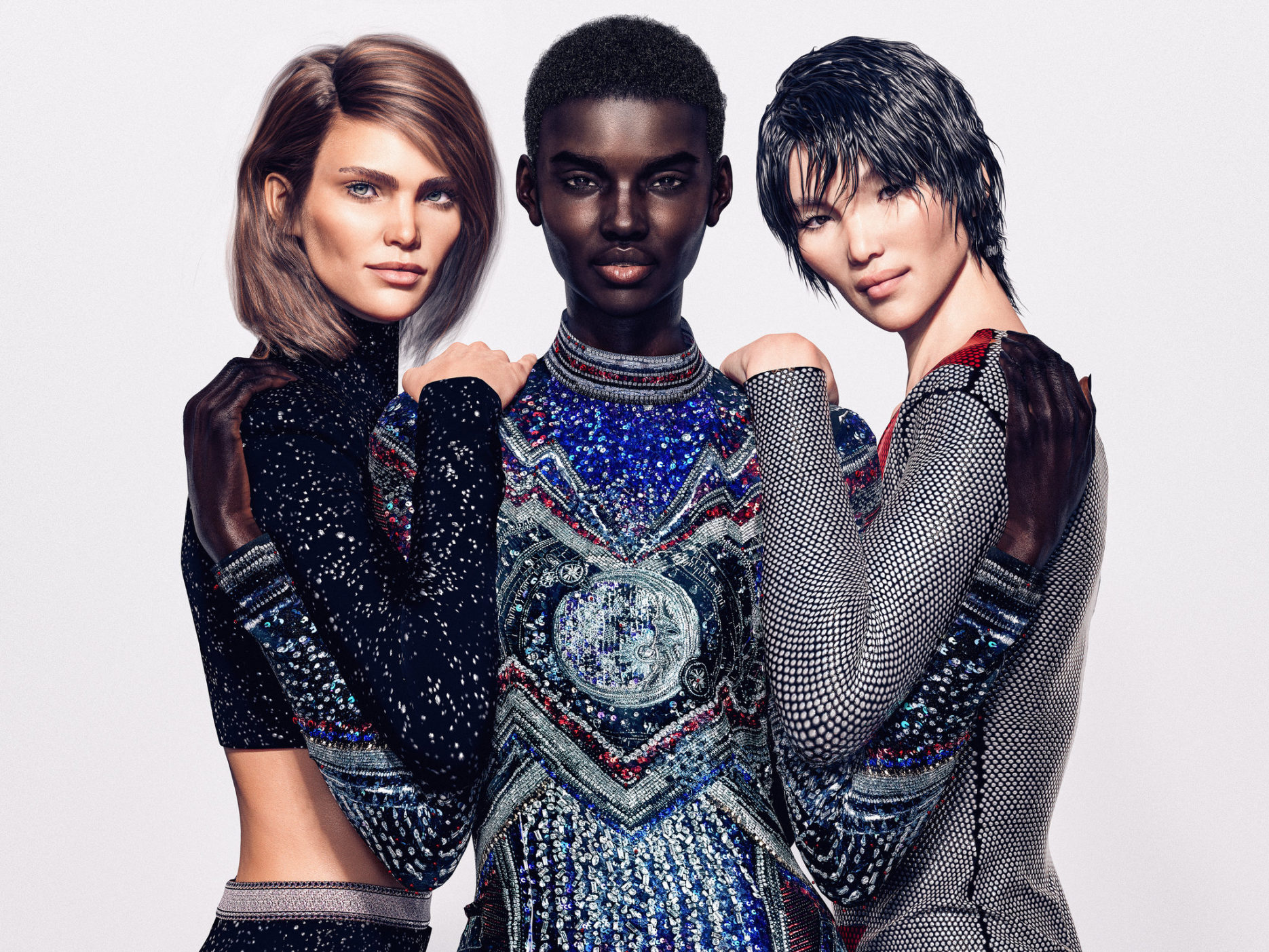 On 9 October, Bilibili’s virtual idol A Zi showed up in Shanghai Fashion Week as a model, sharing a runway with real models. This is a significant event for Chinese virtual influencers in the fashion industry, after previously being impactful in many other industries such as the business and media industry.

Virtual celebrities are gaining a foothold in China, with the market growing up to 64.56 billion RMB ($10.01 billion) last year and expected to expand further to 333.47 billion RMB ($51.71 billion) by 2023. Similar to the West, artificial figures are welcomed by brands, to avoid the negative impact of working with someone who maybe later involved in scandals. However, those virtual figures not only flourish in the business world; public institutions in China are also experimenting with this new technology across many sectors.

Media companies in China are working on virtual reporters. Hunan TV launched its first virtual host, “Young”, during the year’s Golden Week to promote landmarks and attract tourists. In June, Xinhua News Agency also sent a digital reporter “Xiao Zheng” to space with three astronauts, unveiling daily routines in Shenzhou 12 and the International Space Station. This authentic-looking character also makes China the first country to send a virtual astronaut to space, saving them the time and cost needed for training a real one.

Chinese universities are also taking the chance to boost their computing science research. For instance, Tsinghua University created the first virtual student in China, who will be studying with a professor in artificial intelligence and keep growing with excellent deep learning abilities. 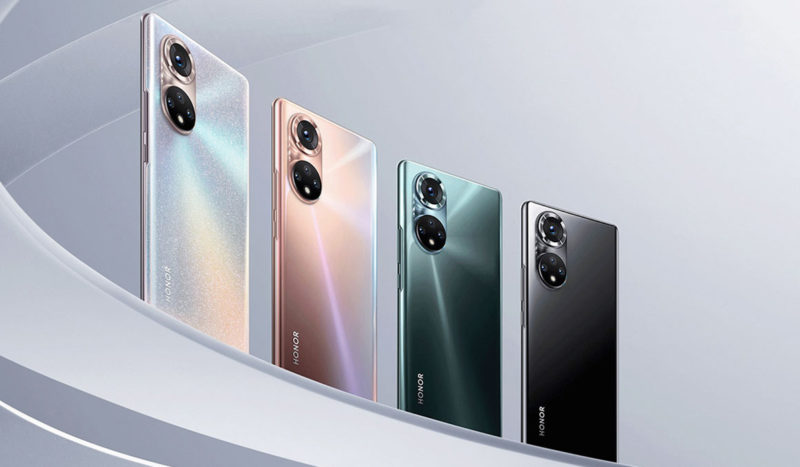 Honor shakes hands with Google in its post-Huawei era 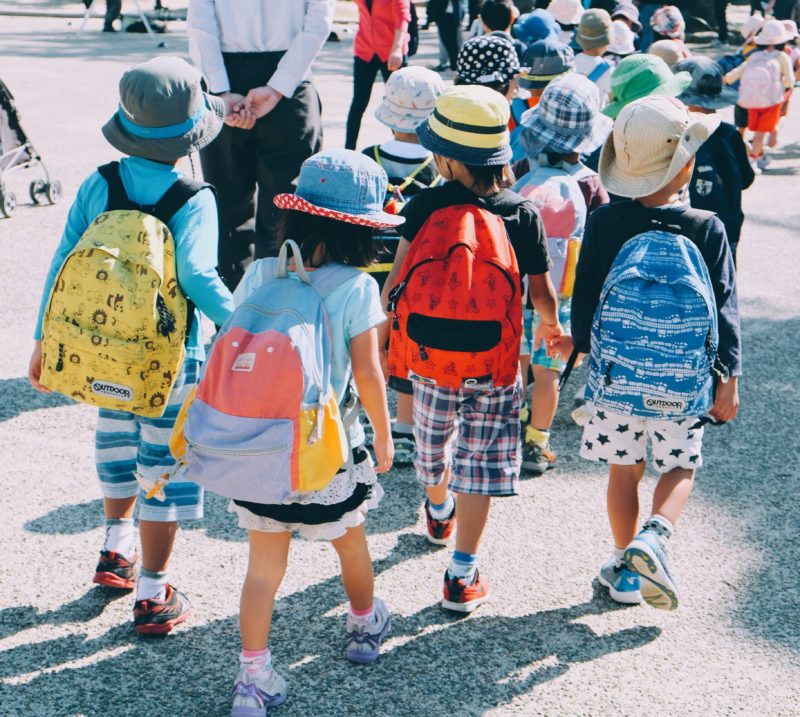 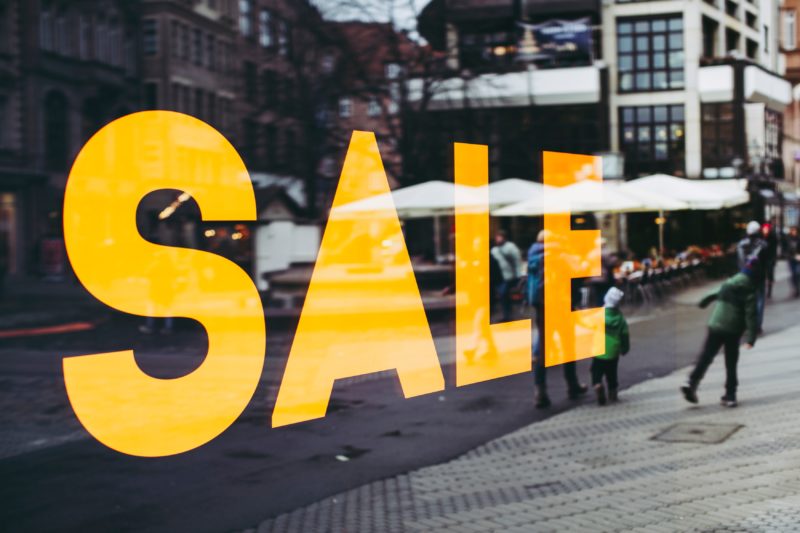 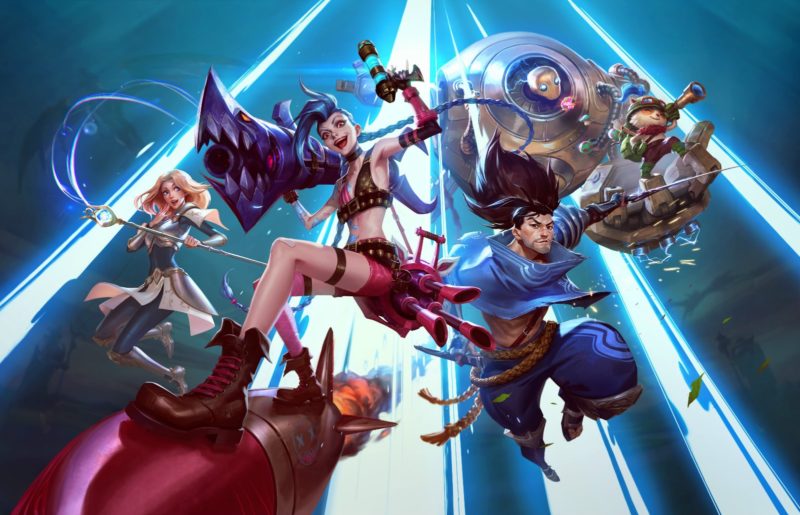