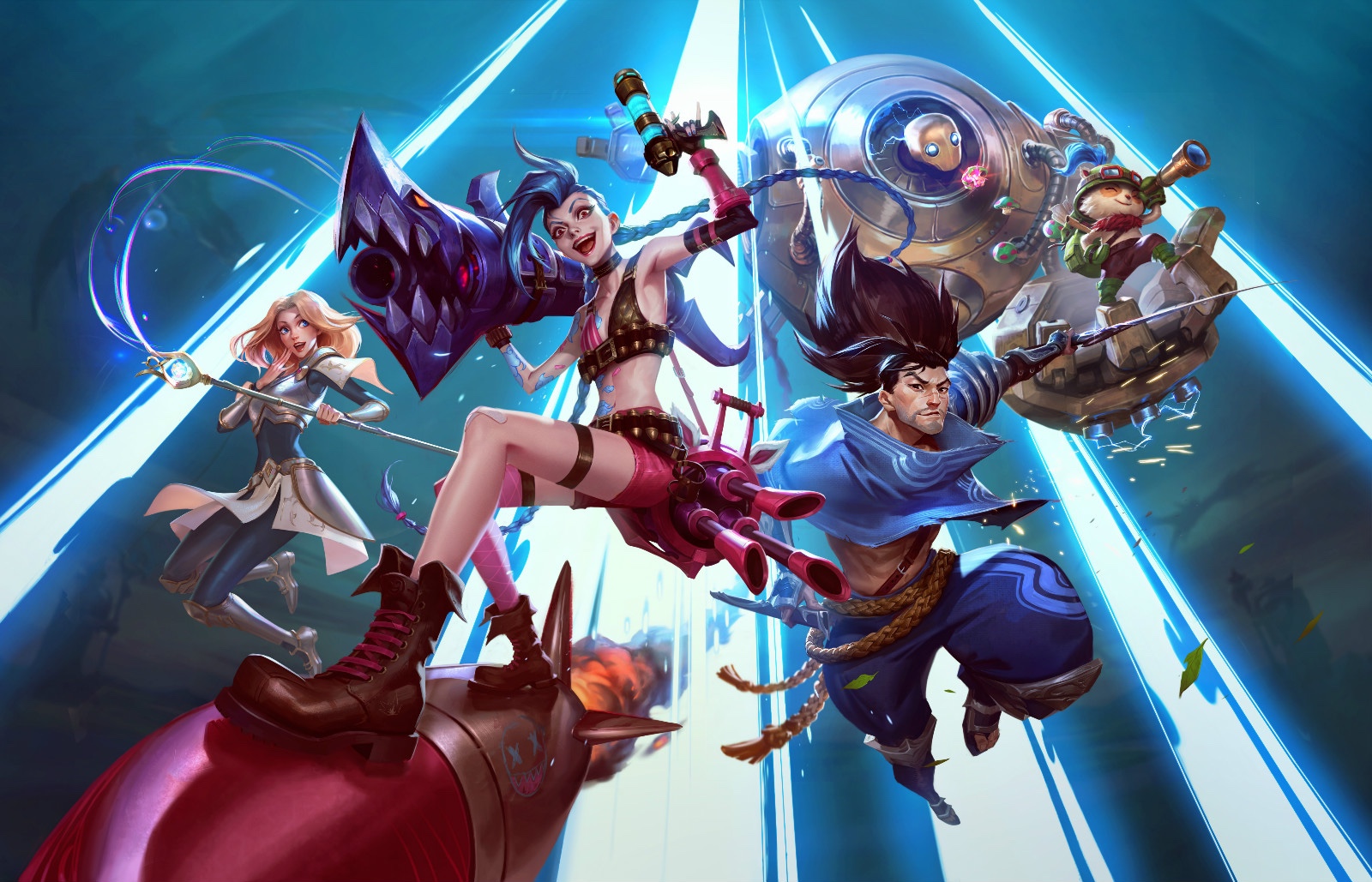 League of Legends Wild Rift finally made its way to China. Tencent’s Riot Games officially launched this mobile game in mainland China on Friday. This is the tenth year since League of Legends entered the Chinese market, and Tencent is expecting a boost in its stock prices brought by this power IP.

Chinese gamers have been long waiting for this mobile game. Even before it was released in the global market last October, League of Legends Wild Rift had become a heated topic on Sina Weibo (Chinese version of Twitter), with more than 5.97 billion views to date.

As a matter of fact, lots of Chinese players already had a taste of this popular game last year when it was launched in some East Asian countries (China excluded). To join the game from China, gamers used all means, including registering an overseas google account and using a foreign IP address with the help of a VPN.

Back then, many players were surprisingly often matched with Chinese gamers when it was not released there. The game became so popular amongst Chinese players that the server was on the edge of collapse – the developer officially announced a ban on all players who use VPN, which mainly indicated those who connected to the game from mainland China.

China is now the world’s largest mobile gaming market. A recent report shows that mobile games in China have generated 114.77 billion RMB ($17.81 billion) by sales over the first half of this year, exceeding the US’s $14 billion. With over 650,000 League of Legends players in China, this new mobile game is expected to perform well in this market.

Some people think that League of Legends Wild Rift will rival Tencent’s Honour of Kings, but the analyst Wang Xueheng believes that it’s not much of a concern, as they target different audiences – the former focuses on its PC players and core Esports athletes, while the latter attracts amateur players. 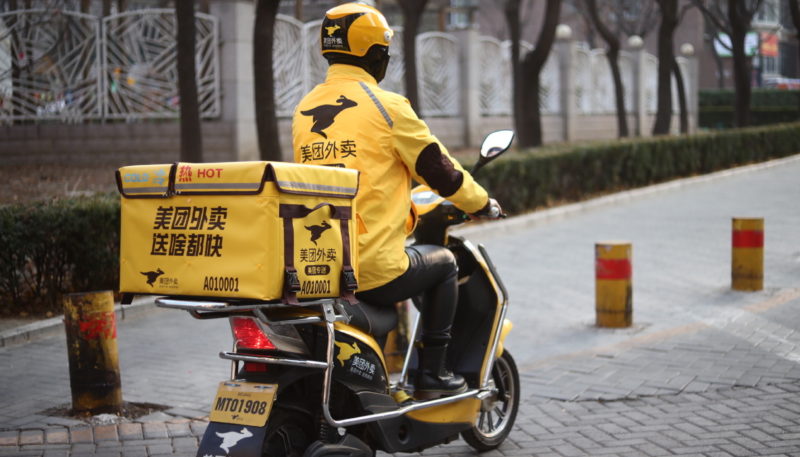 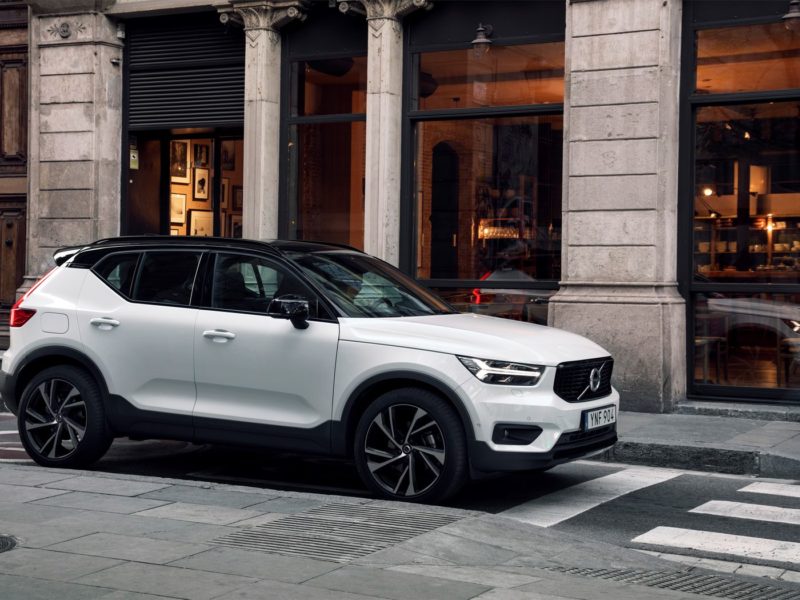 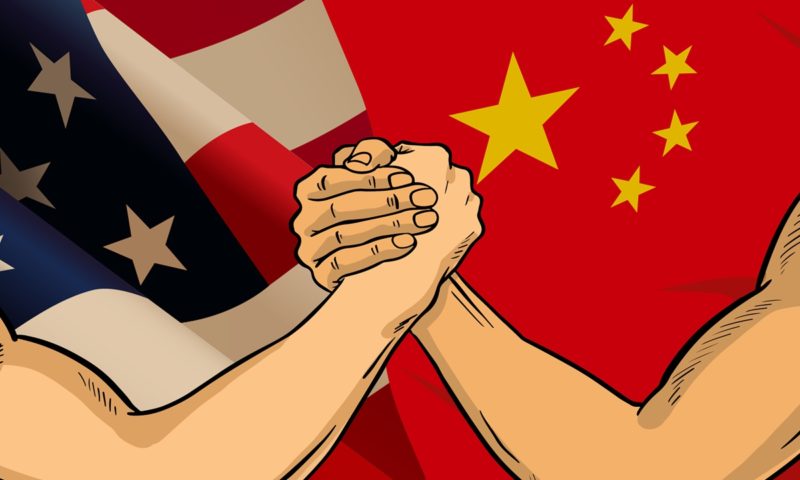 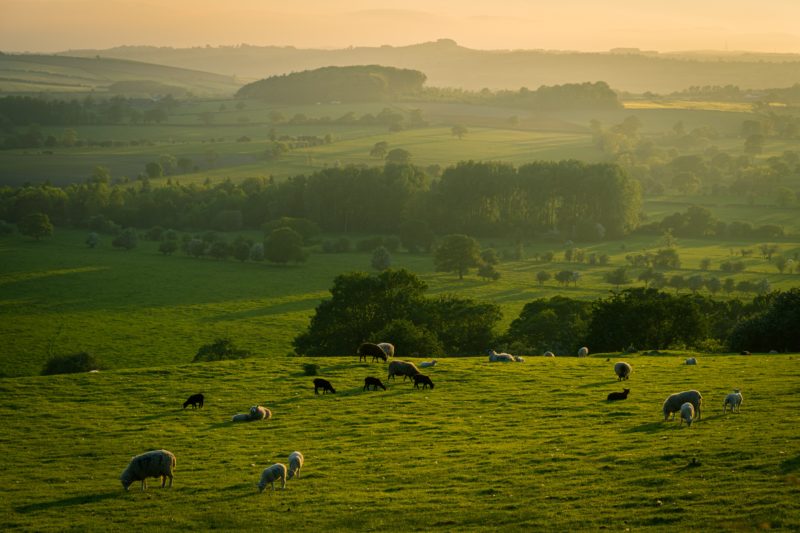