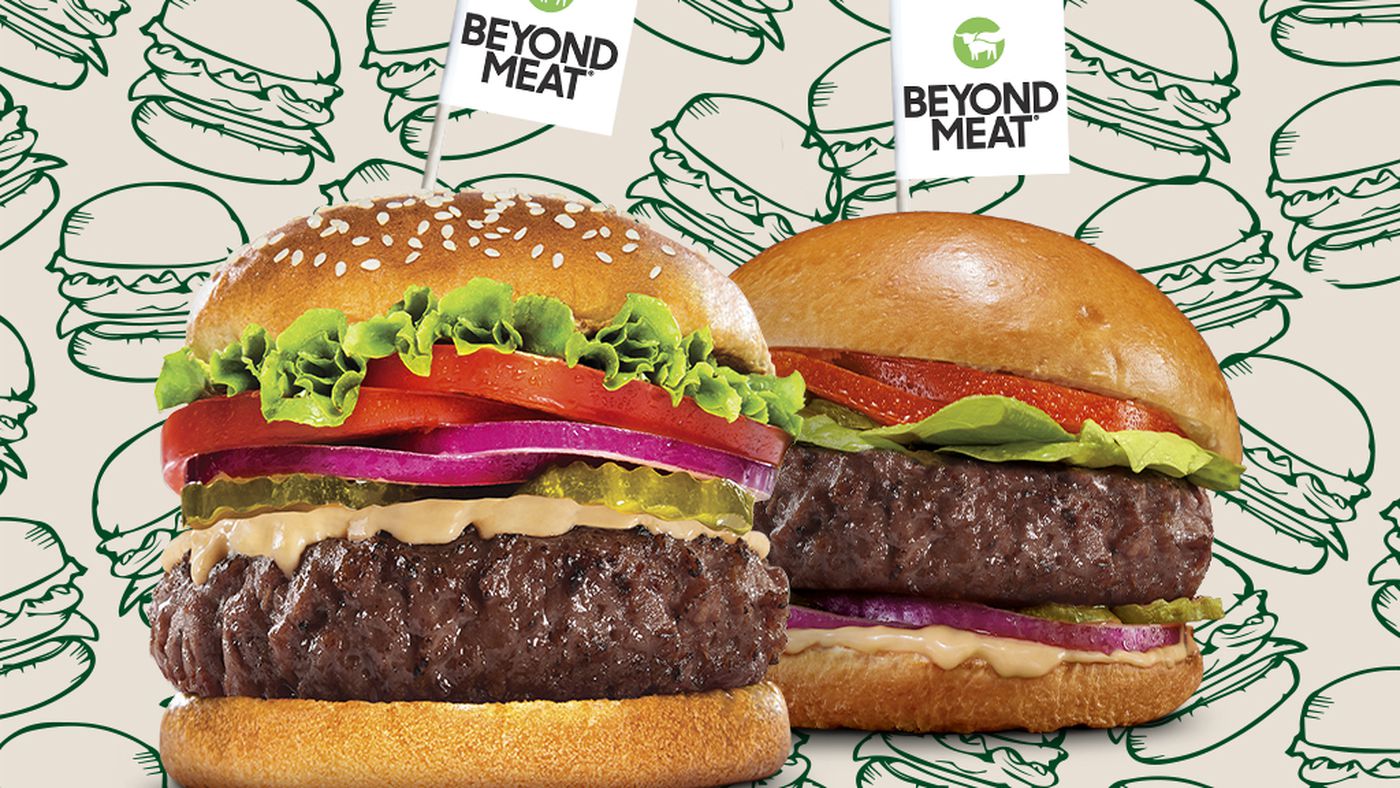 Beyond Meat announced yesterday that it will open its first Chinese factory in Jiaxing Economic and Technological Development Zone near Shanghai. The factory will be responsible for the production of plant-based pork, beef and poultry products, including Beyond Pork, a product designed especially for the Chinese market. The plant is expected to be in full operation later this year.

The company has considerably scaled up its operations in China over the last year, reflecting the growing demand for healthy and sustainable products. Beyond Meat has partnered with KFC, McDonald’s, Starbucks and Pizza Hut to offer plant-based products to Chinese consumers. Beyond Meat has also worked with Alibaba’s supermarket Hema Fresh to sell its products and has plans to further expand onto China’s e-commerce channels.

China’s demand for plant-based meat will increase by 200% in the next five years according to the “2021 China Plant Meat Industry White Paper”. The report released by Chinese plant-based meat brand Xingqiling states that the scale of China’s meatless market will reach $13 billion by 2023. It also predicts that the market share of plant meat will gradually increase to 10%-25% of the global meat market over the next five to twenty years. 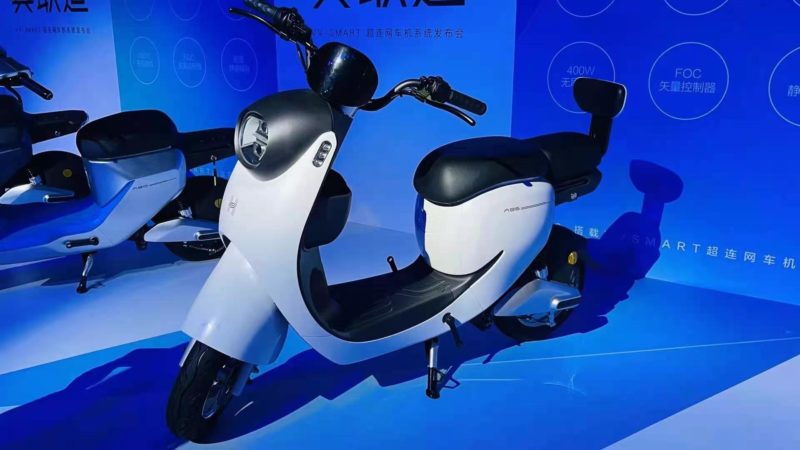 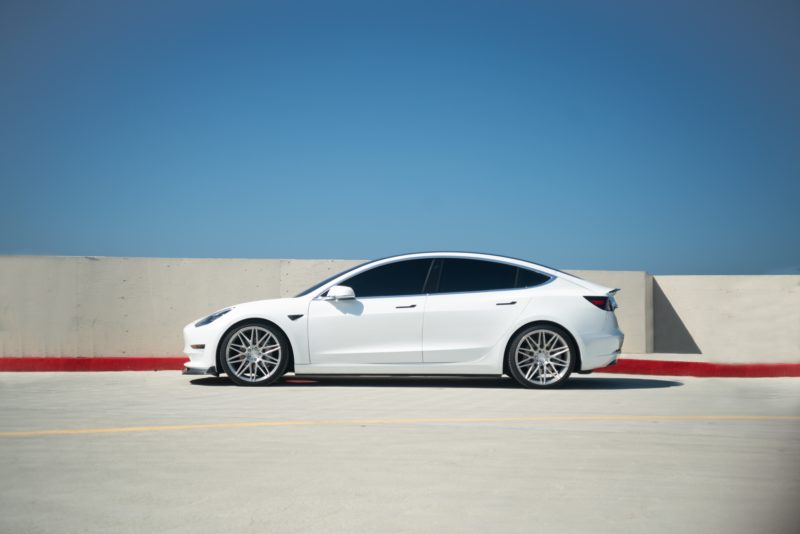 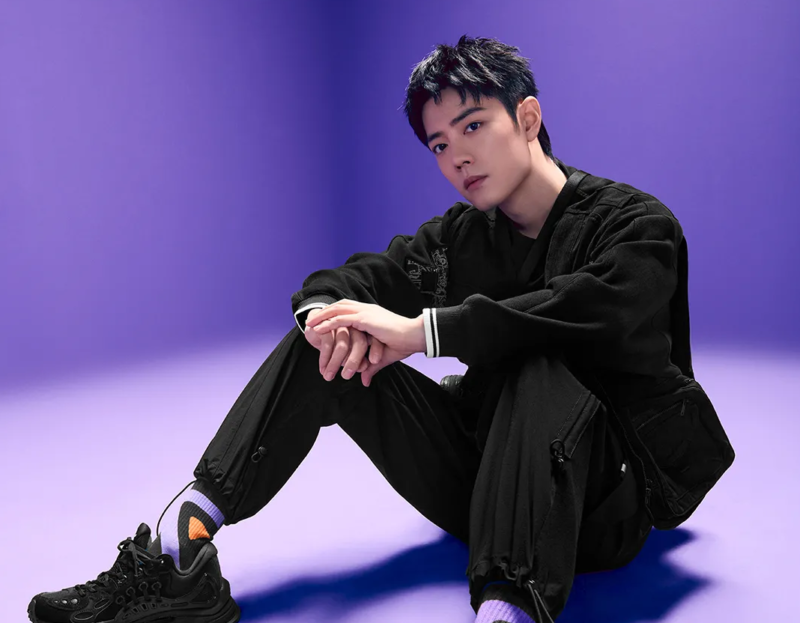 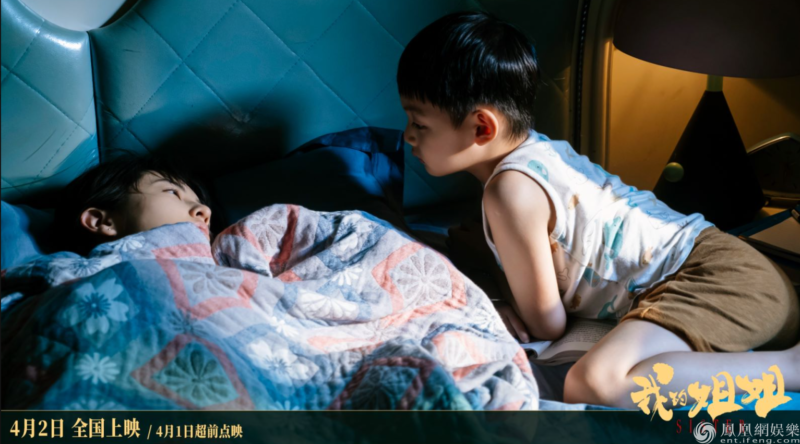