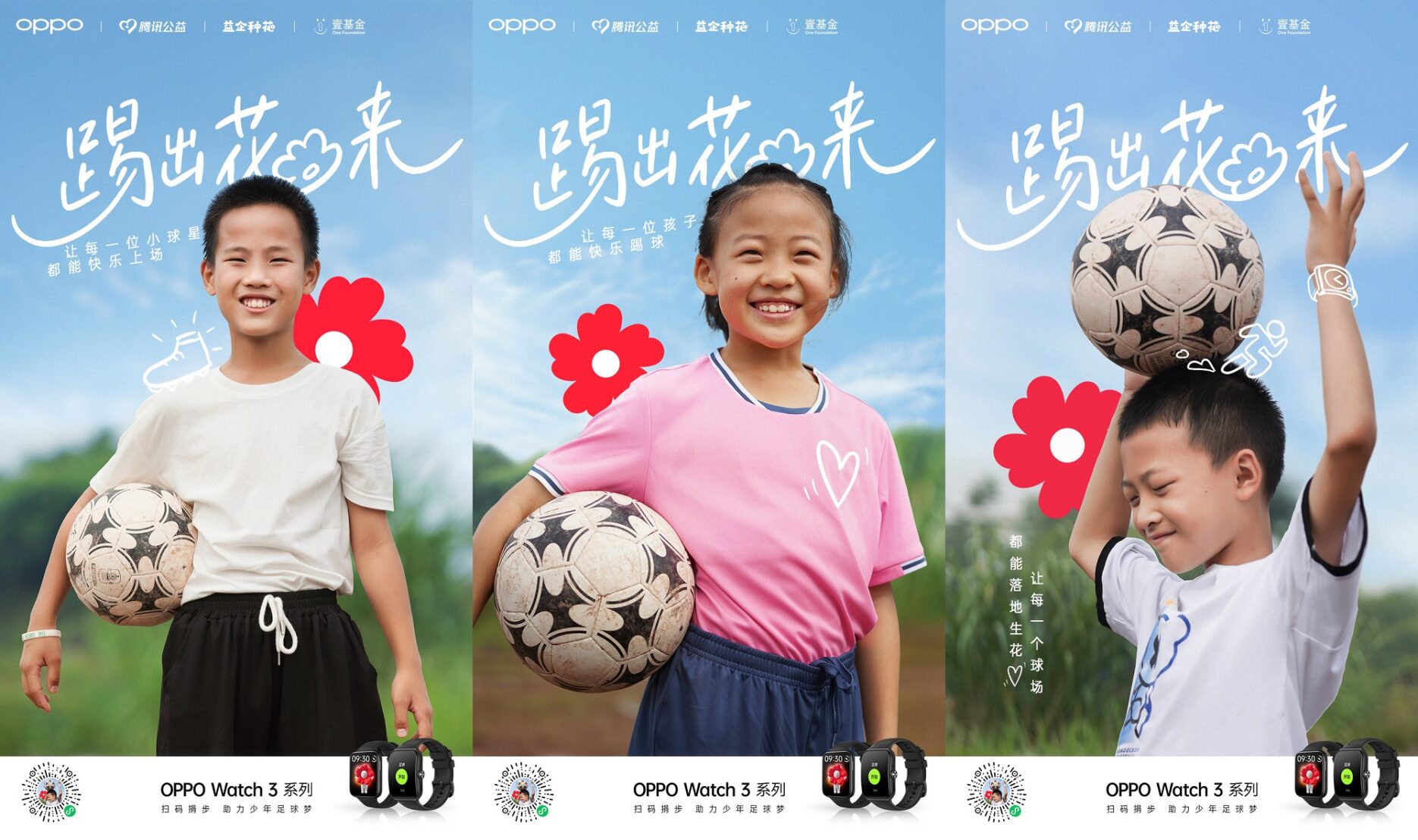 For a long time, Chinese people didn’t show nearly as much enthusiasm for football as their Western counterparts but the activity has been growing in popularity over the past few years. With the game being a favourite of President Xi Jingping’s, football has unsurprisingly become one of the sports that the government seeks to push amid the overall building of a sports nation.

This brought about an ambitious blueprint in 2016 with the short-term goal of turning at least 50 million into regular football players by the end of 2020, with children and young adults being the focal point. This was coupled with a broader objective of making the country a “world football superpower” by 2050. The authority’s drive is fuelled by the recent glory gained by the China women’s football team who picked up silver at the East Asia Football Championship in July and were crowned winners at the AFC Women’s Asian Cup earlier in February.

Fans missing out on the fun

Despite the national sensation, the happiness the sport brings is enjoyed unequally by urban and rural fans with 80% of China’s football players concentrated in the country’s Tier-1 and Tier-2 cities, and post-90s and post-00s being the main consumers, according to Analysys, a Chinese big data analytics platform.

This is mainly due to limited access to facilities and equipment, and a lack of financial support coupled with insufficient awareness of physical and mental wellbeing in rural areas. The limitation on material resources in these disadvantaged areas is particularly true when it comes to sports like football.

Having highlighted the dilemma between the nation’s football dream and the inequality in the development of the sport, the Chinese tech giant Tencent teamed up with domestic electronics maker OPPO to build a football pitch for children who love football in the city of Zigong in Sichuan province, which is one of the target regions undergoing China’s poverty alleviation efforts.

A campaign seeking to close the gap

The collaboration is also part of Tencent’s broader charitable initiative “99 Giving Day”, a ten-day annual event that was first launched in 2015. Under the theme of “One Flower One Dream”, the campaign records users’ good deeds and tracks donations through “Little Safflower” tokens, a reward-based game on Tencent’s charity platform.

Users can get involved simply by doing something good either for people in need or the environment through activities such as participating in charity quizzes, step donations, and taking part in charity-themed interactive games through the platform alongside the traditional practice of donating money. Earned “Little Safflowers” can then be converted into contributions toward charity programs.

For this joint effort specifically, OPPO leveraged the debut of its new OPPO Watch 3, which is the first smartwatch to employ the Snapdragon W5 Gen1 wearable platform developed by American wireless tech firm Qualcomm. While existing watch wearers’ can contribute through converting their daily steps into the corresponding amount of money and donating by linking the watch to OPPO’s WeChat mini program, for each new purchase of the Watch 3, 1 RMB ($0.14) will go to support the cause.

By doing so, the two partners are not only able to capitalise on China’s growing appetite for wearable tech but also redistribute the gains of urban fitness enthusiasts to their peers in underprivileged areas. In the meantime, the move is in line with the latest government guidelines in advancing the 14th five-year plan for sports development in rural areas, which is also part of China’s rural revitalisation strategy to promote a more balanced economic and social environment.

As a result, the campaign can leverage the nation’s sports ambitions while tapping into the fitness trend. Such actions also enhance brands’ value and increase consumer loyalty for both companies, further allowing them to strike a chord with their corporate social responsibility 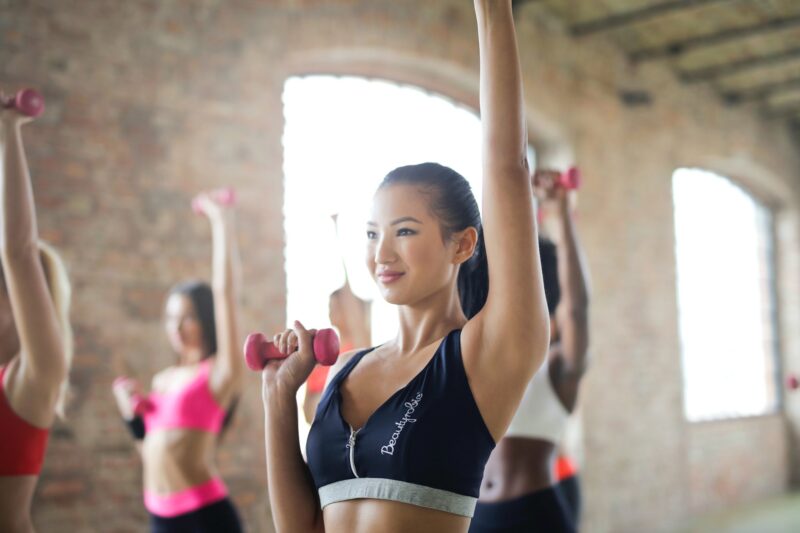