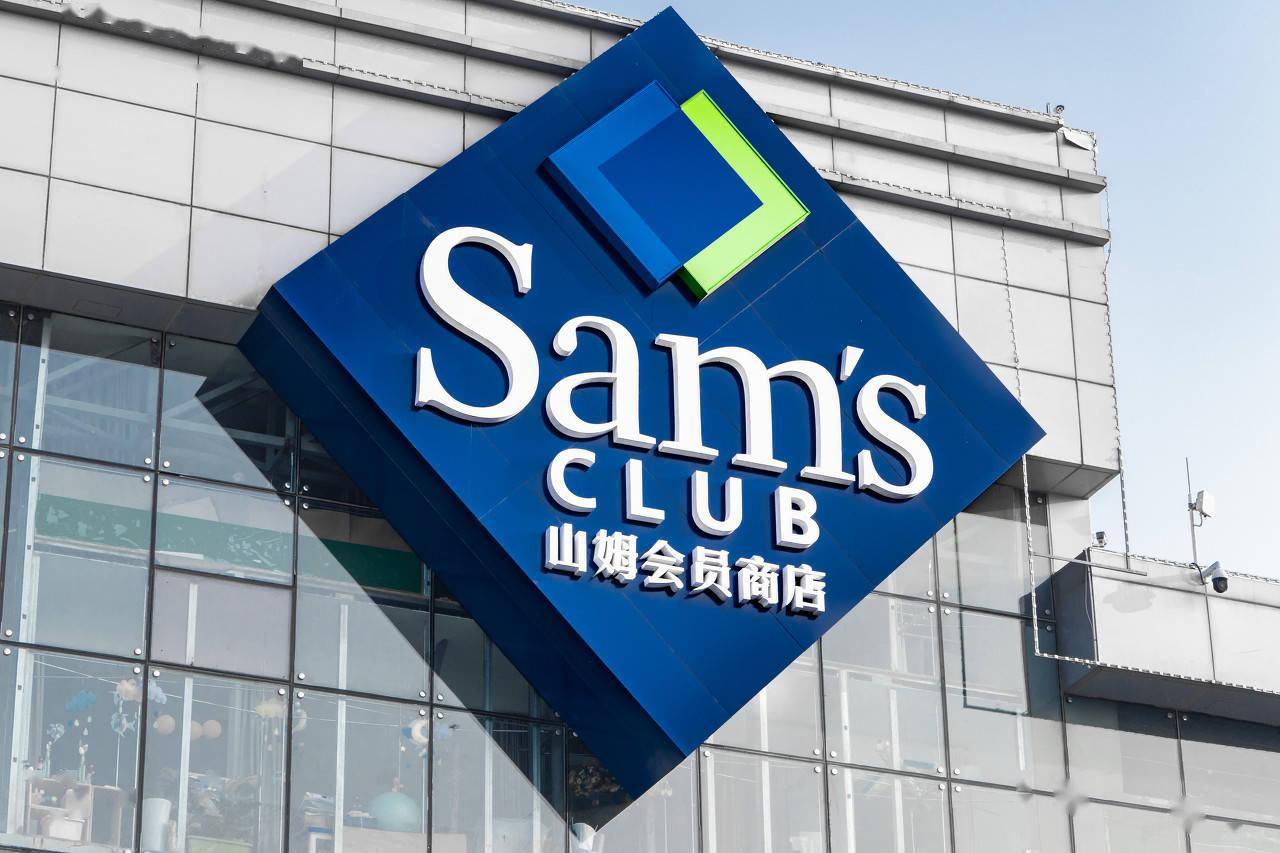 Sam’s Club, owned and operated by Walmart Inc, is to open its largest flagship store in Shanghai, debuting on 26 September. As a successful pioneer in China’s membership-only retail sector, Sam’s Club currently has over 34 stores across 22 cities in China and it expects this number to mount to 45 by the end of 2022.

In the 2021 Annual Report, Walmart emphasised the contribution of double-digit growth of Sam’s Club to its overall performance in China – making up the sharp loss in its hypermarket business. Between 2016 and 2020, Walmart closed over 80 of its outlets in China as consumers turn to online shopping and community-based retailers. However, against this worrying picture, Sam’s Club keeps a momentum of opening four to five new stores every year to meet the demands of Chinese consumers. It has attracted 3 million members with an 80% of renewal rate amongst those who have been with the club for over one year. This is a very promising number, given that its target market of mid to upper-class households in China is now over 70 million.

The success of Sam’s Club in China is largely due to its competitive products and prices. Walmart used to export goods in the region of tens of billions of dollars from China, to sell exclusively in the US market. Now with an effective supply chain integration, those products are directly put onto the shelves in Chinese outlets, sold under Sam’s self-owned brands. People can’t buy them elsewhere, not even in Walmart; they are special and cheap.

Another smart strategy of Sam’s Club lies in its food packaging. “A normal hypermarket’s annual sales are around 200 million RMB ($30.93 million), but for Sam’s Club, the number is $200 million. This is because it sells food in packages which reduce food loss and increase the chance of purchase”, said Huang Huajun, the CEO of topbiz360, a market consulting company in China. 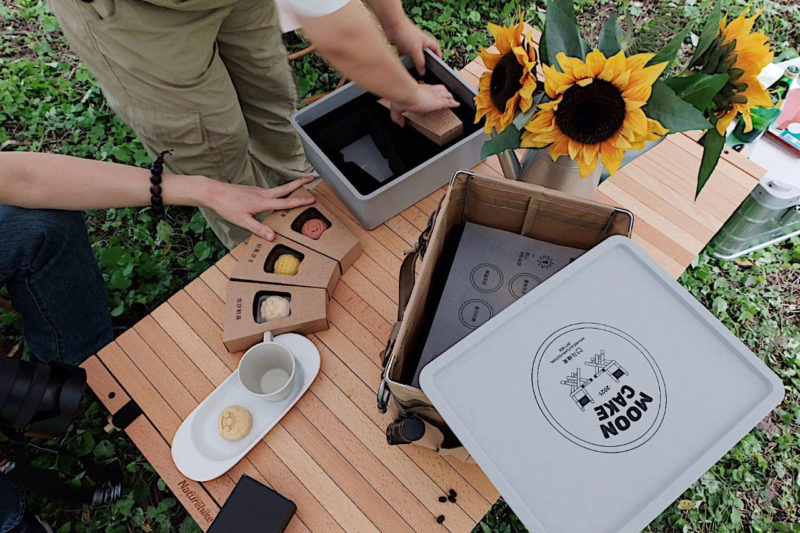 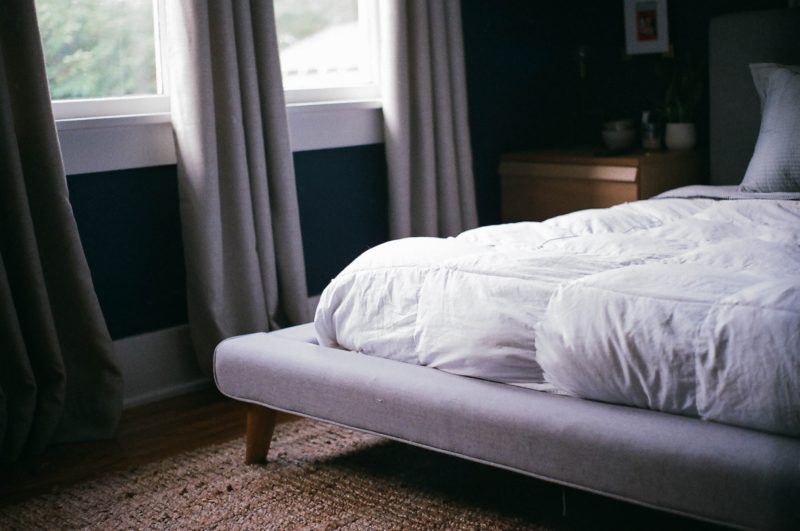 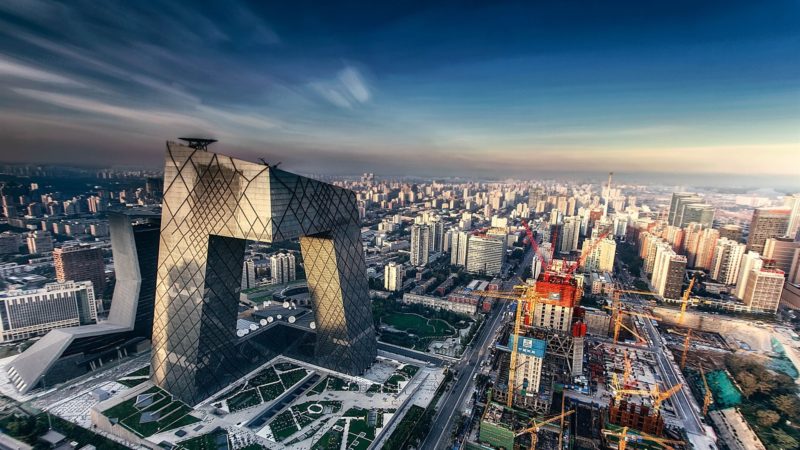 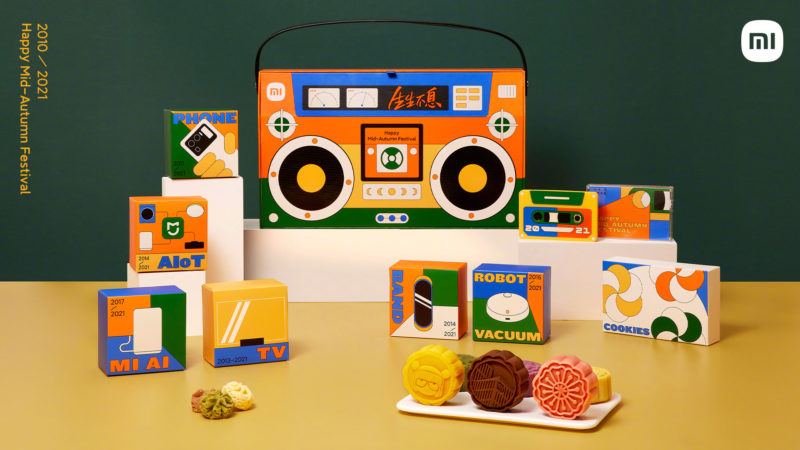