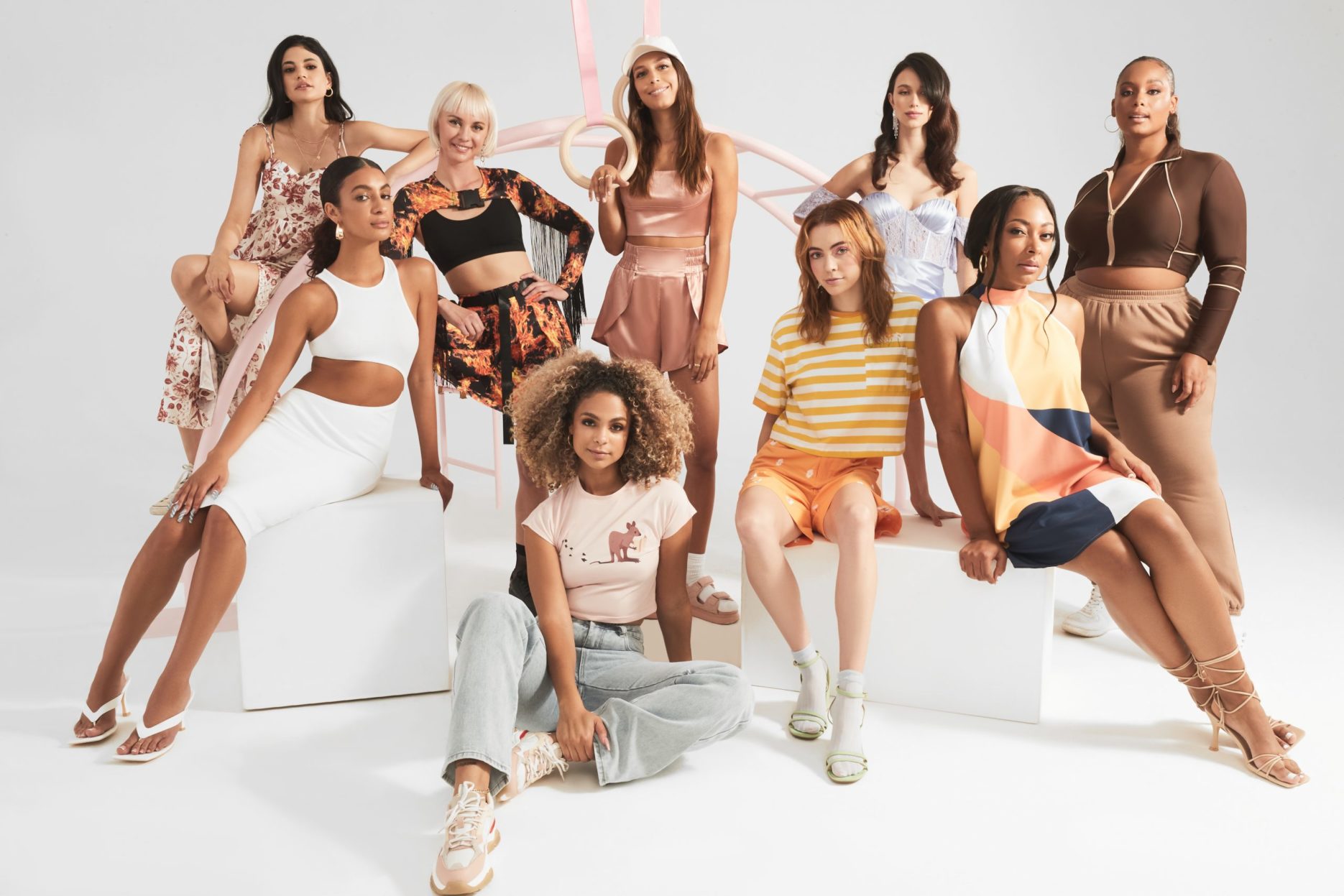 Shein, a Chinese online retailer, is a major shopping brand for generation Z around the world. According to the free list of iOS shopping apps in the United States, Shein surpassed Amazon for the first time as the most downloaded iPhone shopping app in the US in June.

However, according to Reuters, the brand made false statements about working conditions in its factories and supply chain. SHEIN claims on its official website that it has obtained the International Organisation for Standardisation (ISO) certification and complied with the strict labor standards set by international organisations such as SA8000. But, relevant organisations have denied that SHEIN has obtained the certification.

The brand also did not provide complete supply chain information disclosure on the official website, in accordance with the requirements of British and Australian laws. In this regard, a SHEIN spokesperson said that a statement required by British law is being finalised and will be announced on the company’s official website in the next few weeks and that the company abides by Australian laws.

As SHEIN has developed into one of the world’s most eye-catching fast fashion brands, issues that it has not paid attention to in the past may become hidden dangers that restrict its development in the future. 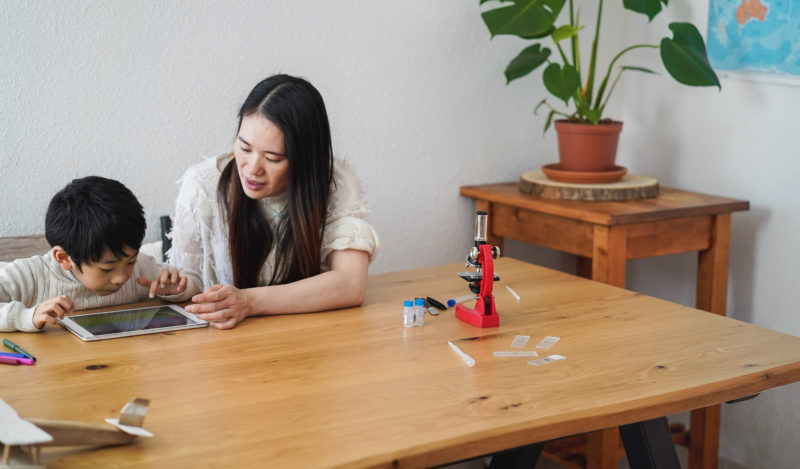 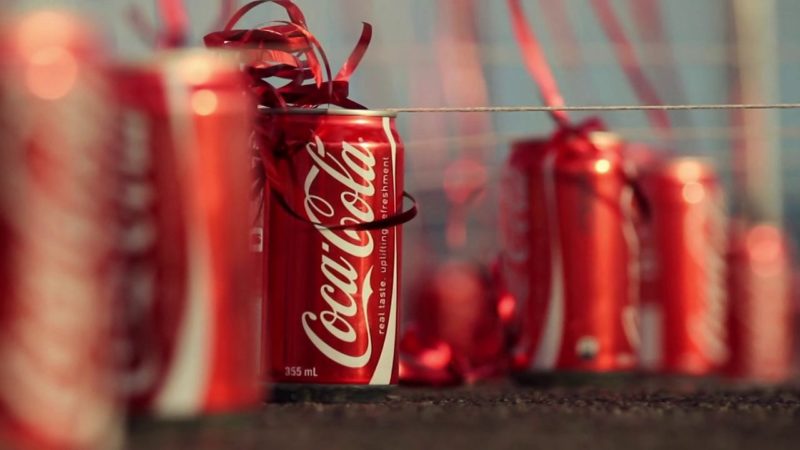 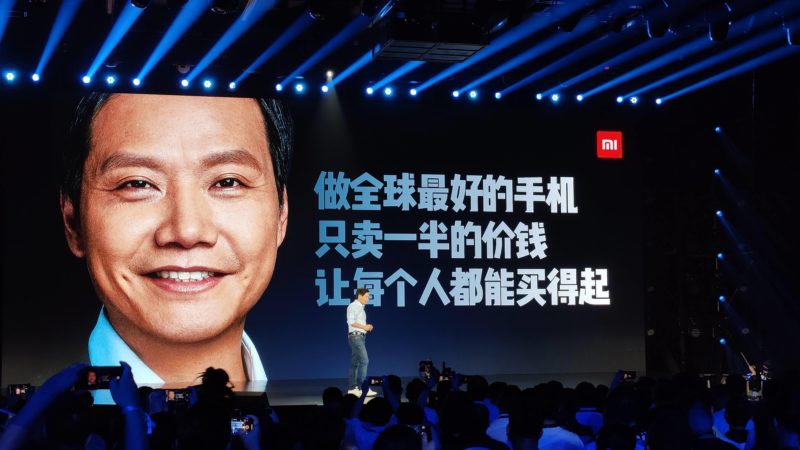 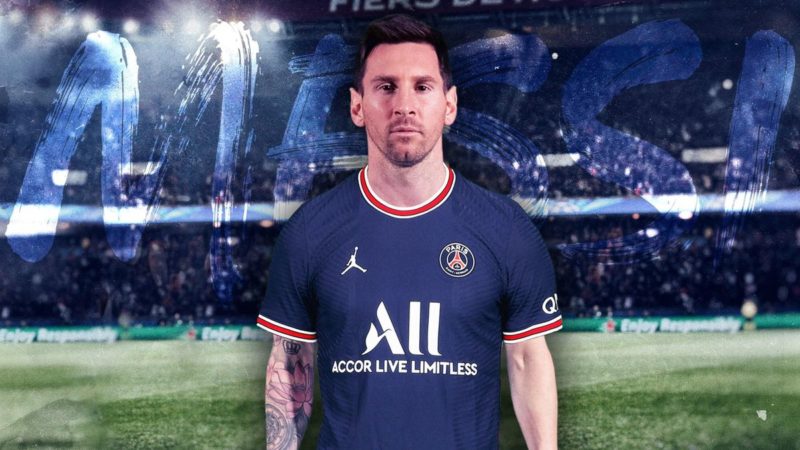