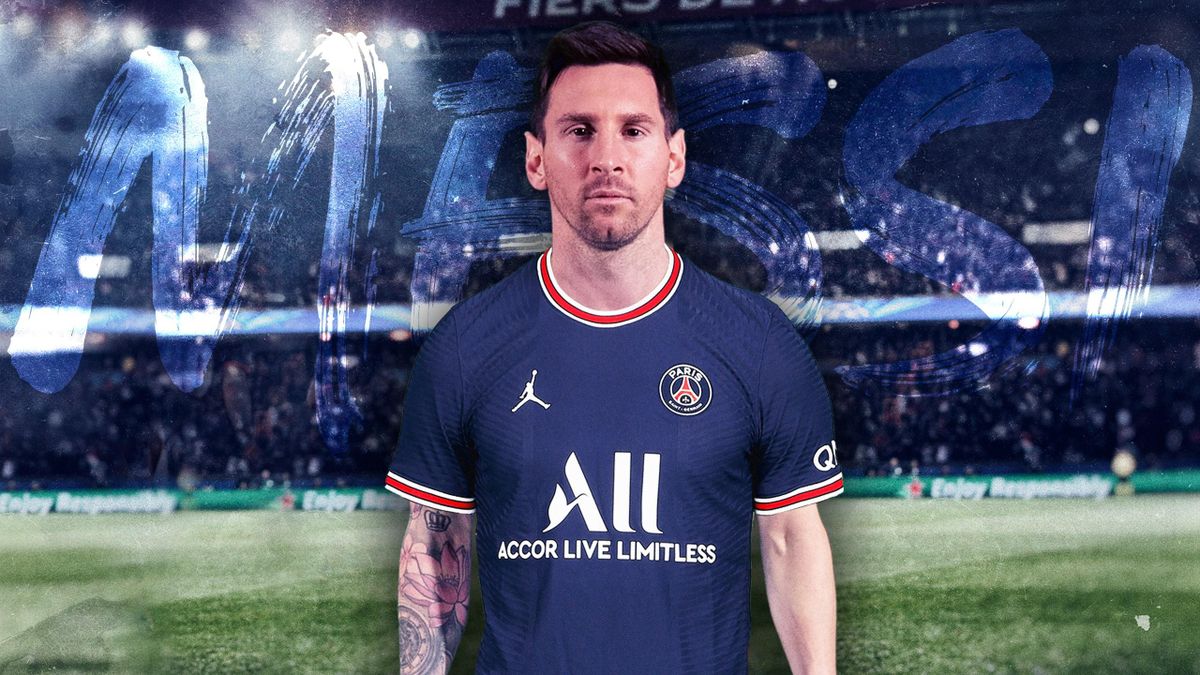 China’s football fans have reacted to the news that Lionel Messi, the Argentina football superstar, has signed a two-year contract with Paris St-Germain. He has left FC Barcelona after 21 years; the football club issued an announcement saying that the two sides failed to renew their contract due to “economic and regulatory obstacles”.

Messi’s contract with PSG has a clause that allows him to prioritise the Argentinian national team during official matches and friendly games.

“I am excited to begin a new chapter of my career at Paris St Germain. Everything about the club matches my football ambitions. I know how talented the squad and the coaching staff are here.”

Chinese netizens responded with strong emotions to the news with the hashtag “#Messi joins PSG” (#梅西加入巴黎圣日耳曼) gaining 410 million views on Weibo. They expressed strong support for the footballer and said that they will support him regardless of which club he is at.

Weibo users also commented that the clause shows PSG’s respect for Messi and highlights the footballer’s love for his country.

“Where you are is where we are.”

“Except for a small group, no-one wanted you to leave FC Barcelona. I thought that I was a fan of FC Barcelona but I’ve realised that I was actually just a fan of you, the simple Messi who always shows off his magic on the football fields. I wish you all the best.”

Football has become one of the most popular sports in China since it was introduced to the country in the early 20th century. The pandemic has contributed to a growing enthusiasm for the sport. 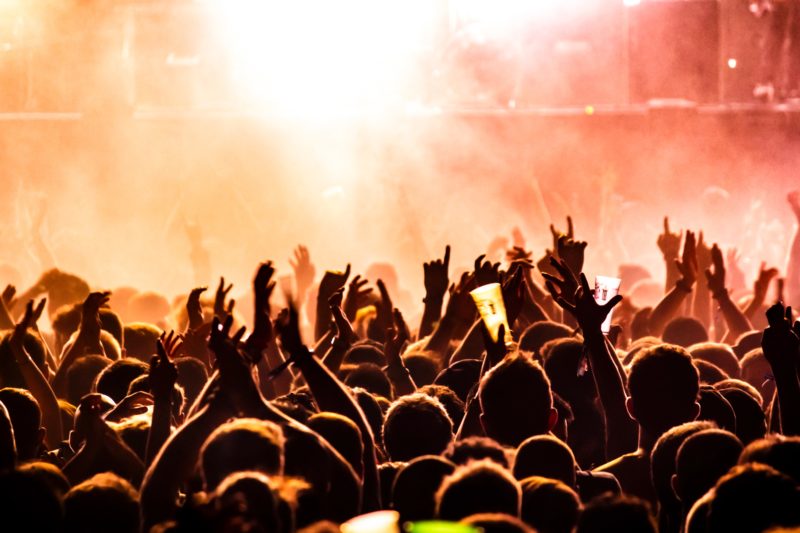 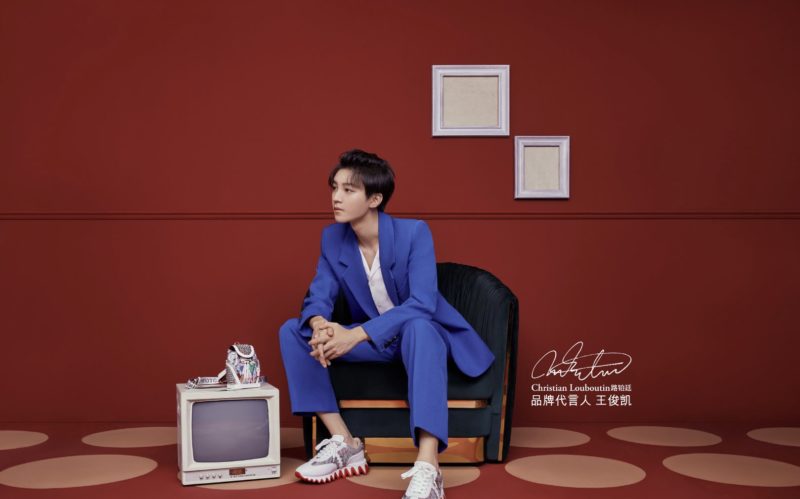 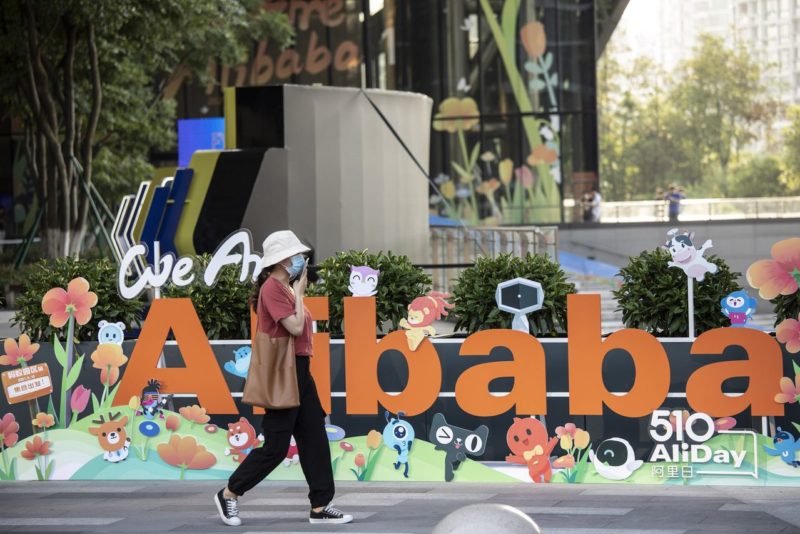 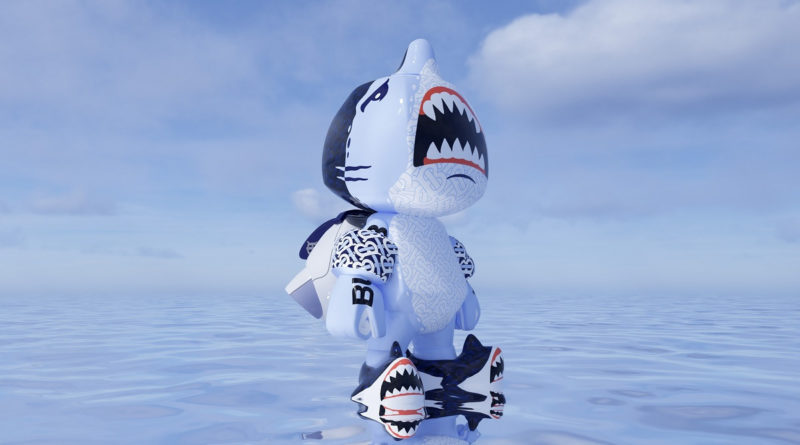