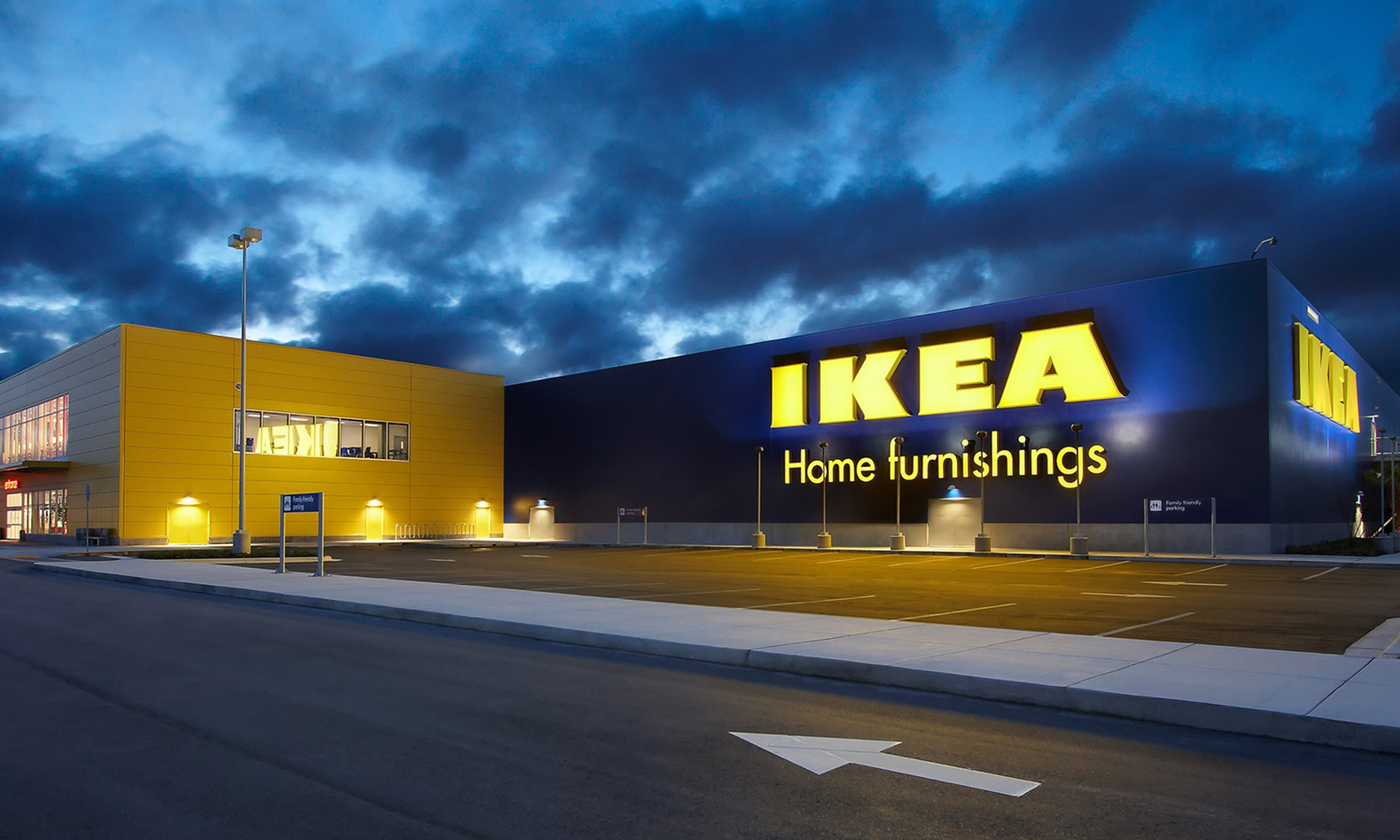 IKEA China stated that the company is considering shutting down its Yangpu location in Shanghai by early July, according to a statement posted by the Swedish home furnishing retailer’s official account on WeChat earlier on 13 June.

The decision for the closure was made in response to an increasingly complex retail market coupled with changes in consumer behaviour brought about by both digitalisation and the pandemic.

The termination of the Yangpu branch, according to their announcement, is not a sign of defeat but is rather a reflection of their vision to “better meet consumers’ growing demand for online consumption and services as well as the further preference for convenient delivery”. The Swedish furniture store then stated its plan to introduce customer touchpoints in the Shanghai market.

This is the second time this year that IKEA China has closed down one of its branches. In April, IKEA closed its store in the southwestern city of Guiyang just two and a half years after it opened. Following the closure, however, the Guiyang market managed to achieve a 53% increase in online sales.

With two stores shut down within the span of three months, IKEA’s recent move reflects that of several other Western brands who made changes to their businesses in mainland China. Earlier this month, Amazon announced the closure of its Kindle bookstore in China, as well as the discontinuation of Kindles to Chinese retailers. Similarly, Airbnb ceased operation in China when faced with mounting costs exacerbated by the pandemic.

However, unlike its Western peers who fled the scene after being dealt with hefty blows from the pandemic, IKEA China remains optimistic about its future. Currently, Shanghai is home to IKEA’s newly upgraded “Future Home Experience Space” retail mall in Xuhui as well as two other stores. In 2021, IKEA launched the IKEA Wechat mini program as well as a Tmall flagship store enabling users to purchase products directly online. IKEA’s global online channels seem to perform quite well, as revenue increased 73% year on year, accounting for 26% of total sales.

Overall, the closure of the Yangpu branch indicates an upcoming transformation for IKEA China – one that is willing to welcome the challenges and emerging new demands of the consumer market. 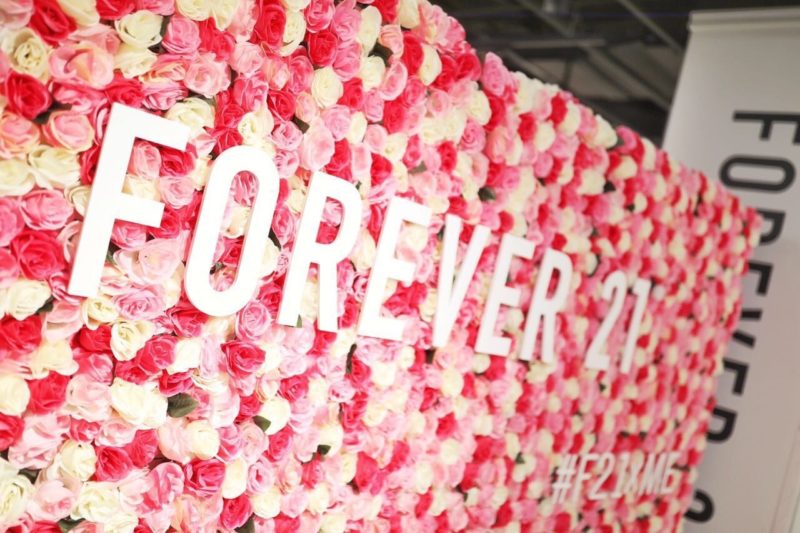 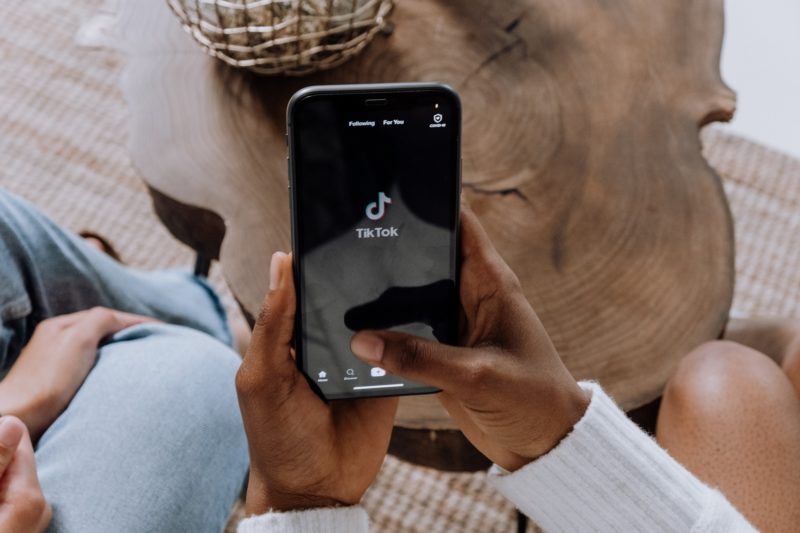 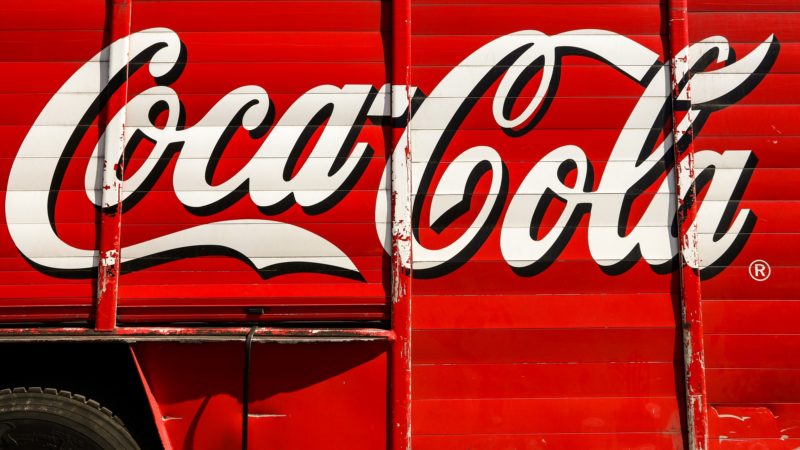 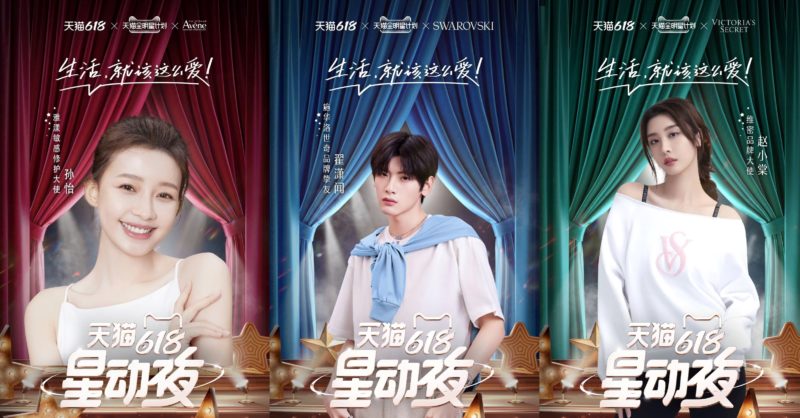