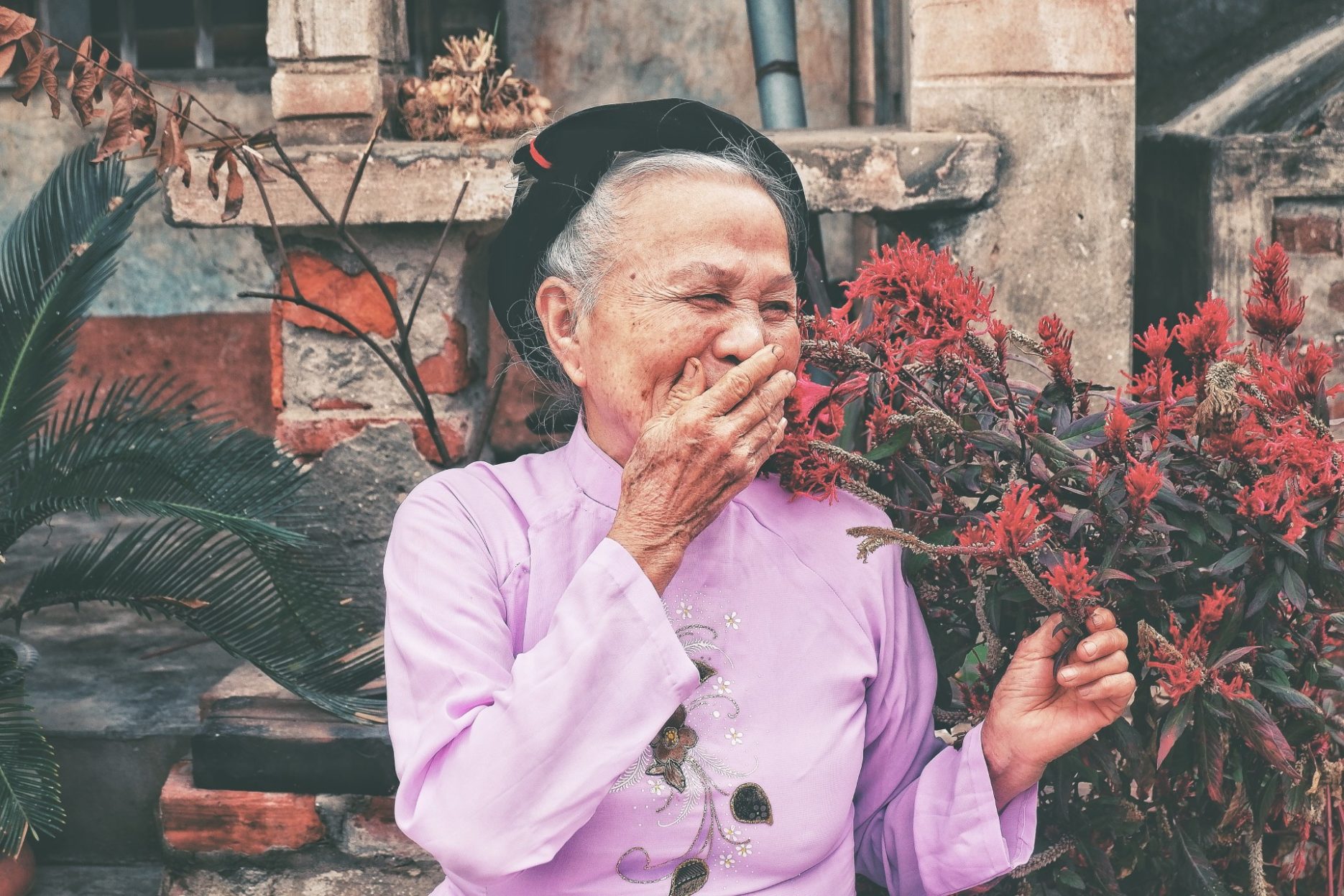 Currently, women’s legal retirement age in China is 50 years old, while men’s is 60. This differs for cadres (Chinese officials) who can retire at 45 years old for women and 55 for men.

However, many netizens expressed that they didn’t support a change in policy to equalise China’s retirement age. Many commented that, as long as men and women don’t receive equal wages for equal work, the policy shouldn’t be implemented. Furthermore, some netizens argued that women are more prone to facing ageism when looking for a job later on in life.

Gender discrimination in the workplace is still a common phenomenon in China. Women aged over 25 are often asked if they plan to have children during a job interview and are more likely to face discriminatory behaviours, such as Career PUA.

In the UK, the retirement age has been increased and equalised to 66 for both men and women. According to a survey conducted by the United Nations in 2015, 66% of countries (166 countries and regions were surveyed) have an equal retirement policy. 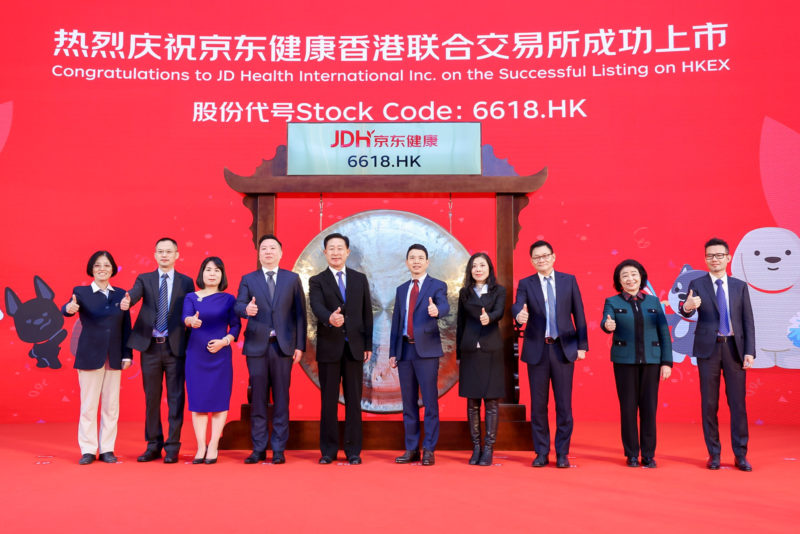 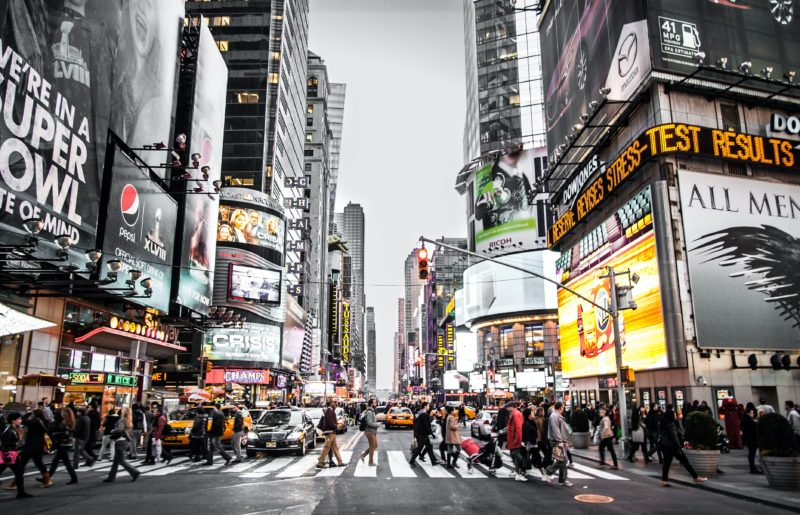 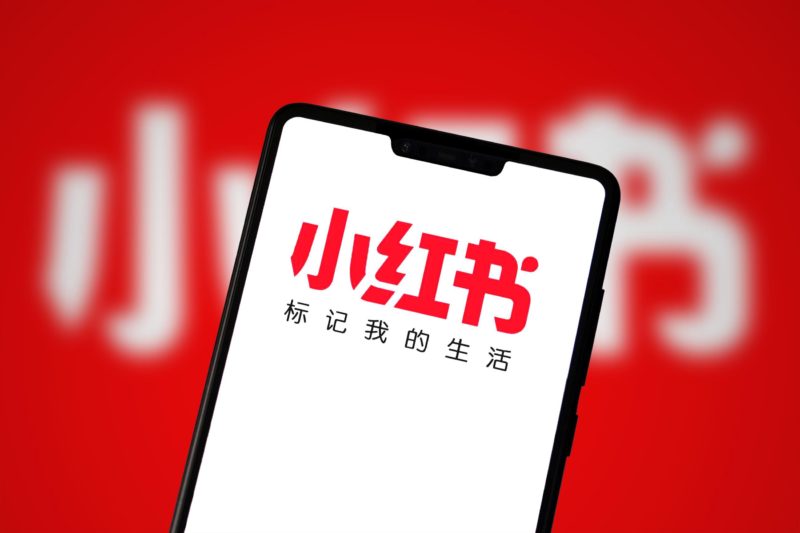