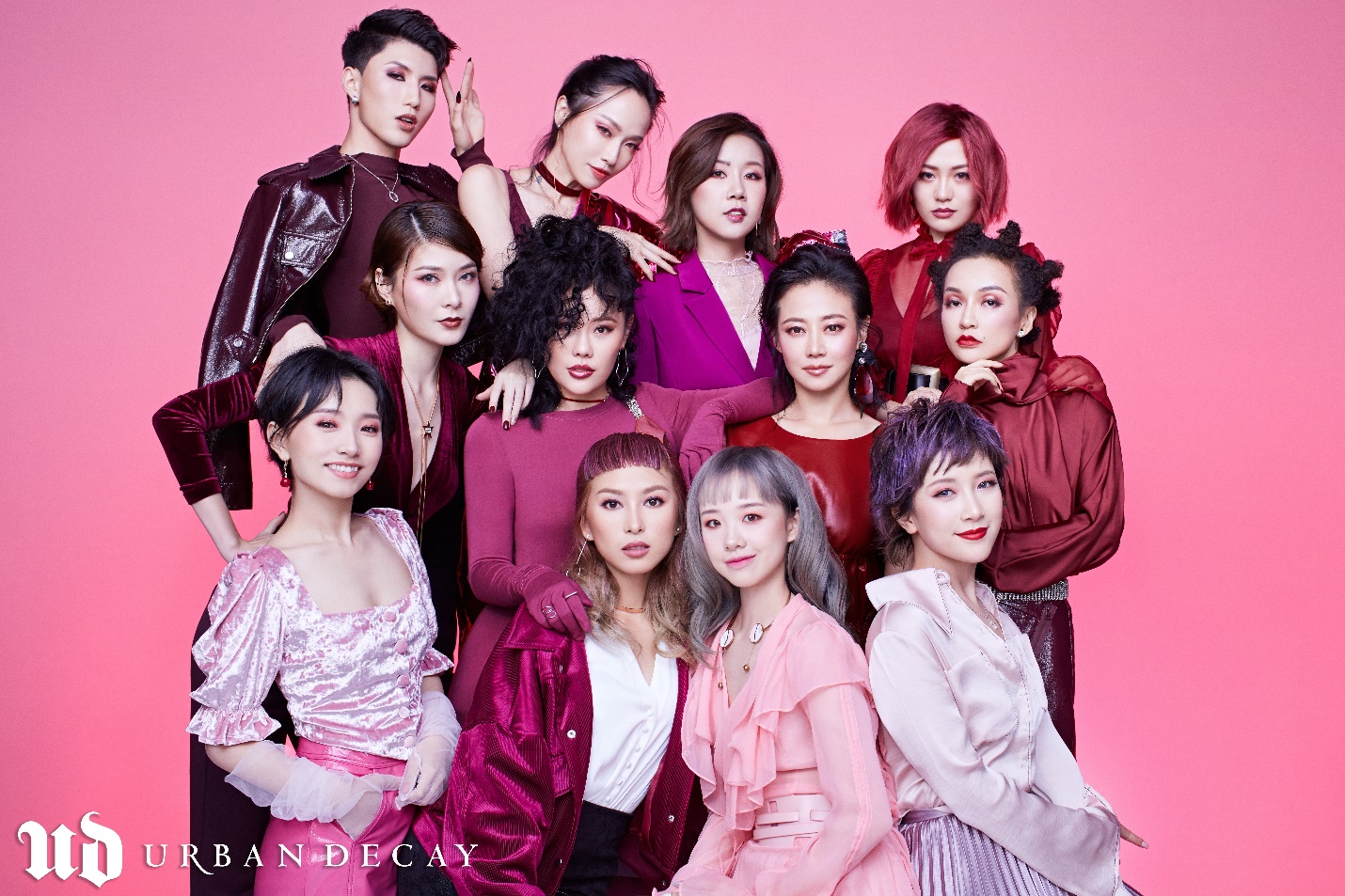 ‘Sex sells’ is a term we are all familiar with.

Throughout the history of advertising the objectification of women has been used as a way to sell products to men; from beer to cars, chocolate to property, using attractive female models has been regarded as an effective way of enticing male consumers to spend money. In the last decade, however, this way of advertising has been turned on its head in China. As women hold increasing economic power, they are now given more opportunities to judge the sexualised male bodies increasingly being used in advertisements.

In recent years, these young men have proven to be hugely commercially viable in the world of make-up advertisement. Brands such as Olay and SK-II have launched extremely successful campaigns with ‘little fresh meat’ ambassadors.

In addition, with the rise of livestreaming e-commerce, the popularity of young male streamers promoting female beauty products has accelerated this trend.

Perhaps the most famous of these streamers is Li Jiaqi (李佳琦), affectionately known as the ‘king of lipstick’. Li has been live-streaming on Taobao since 2017, has gained 40 million fans on Douyin, and once sold 15,000 lipsticks in just five minutes. On Singles’ Day in 2019, he attracted an audience of more than 36 million and generated more than US$145 million in sales.

The Rise of Women’s Economic Power

The history of female empowerment in China has not been simple. Despite Mao’s famous declaration that “women hold up half the sky”, the socialist vision of gender equality required women to look and behave like men. Yet now in an interesting reversal, the rise in popularity of ‘little fresh meat’ shows that men are beginning to look and behave like women.

Indeed, the ‘young fresh meat’ phenomenon seems like a natural development when we think about the economic power women now hold in China.

It is worth noting that the number of women in managerial roles in China far outstrips Western countries such as the US, France or Germany. It has also been estimated that around 70% of the local employees of international corporations in Shanghai’s Pudong or Beijing’s Central Business District are Chinese women.

As women have begun to earn more money, they have gained agency and consumer power. This has empowered women to express their preference for men who are handsome and rich, with a metrosexual disposition and a ‘feminine’ temperament.

By appreciating these attractive male brand ambassadors, contemporary Chinese women are asserting their growing consumer power and freedom. This shift from the popularity of female to male sexuality in the Chinese advertising industry can therefore indicate a step towards gender equality.

It can be argued however that the contrary is true, as the rise of ‘little fresh meat’ has triggered a much wider rejection of traditional gender norms, a dismissal that can be seen to liberate and empower men just as much as women.

To the younger generation, the ‘little fresh meat’ phenomenon represents a more modern, less rigid form of masculinity that allows men to express their identities more freely and fluidly.

Unsurprisingly, this embrace of a modern concept of masculinity isn’t without its critics. The state news agency Xinhua has denounced what it calls niangpao (娘炮) or “sissy pants,” culture as “pathological”, and has accused the trend of eroding social order.

The government’s concern over this rejection of traditional gender norms is rooted in the fear that the decades-long one-child policy has produced a generation of spoiled and self-centered males, who may fail to uphold their social responsibility to marry and have children.

Despite this backlash, however, the overwhelming popularity and commercial success of ‘young fresh meat’ indicates that traditional gender norms will continue to be rejected and redefined. Womens’ increasing economic power will continue to influence the way products are advertised and marketed, and this evolution is ultimately in the best interest of both sexes.

Want more? Check out our opinion article changing attitudes towards women’s roles in China or find out how Audi backed China’s leftover women in their recent campaign. 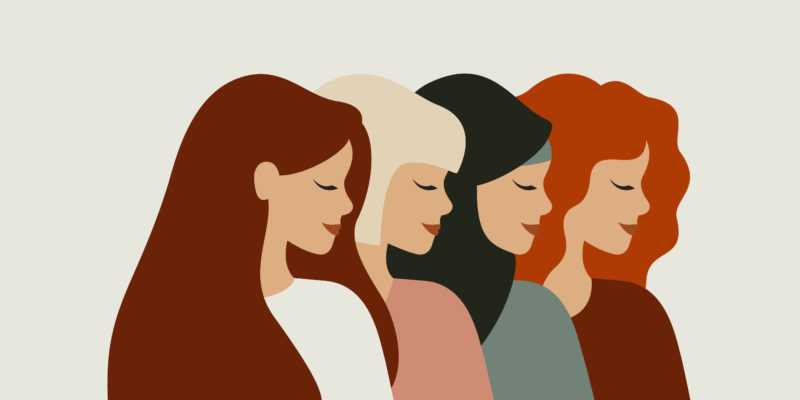