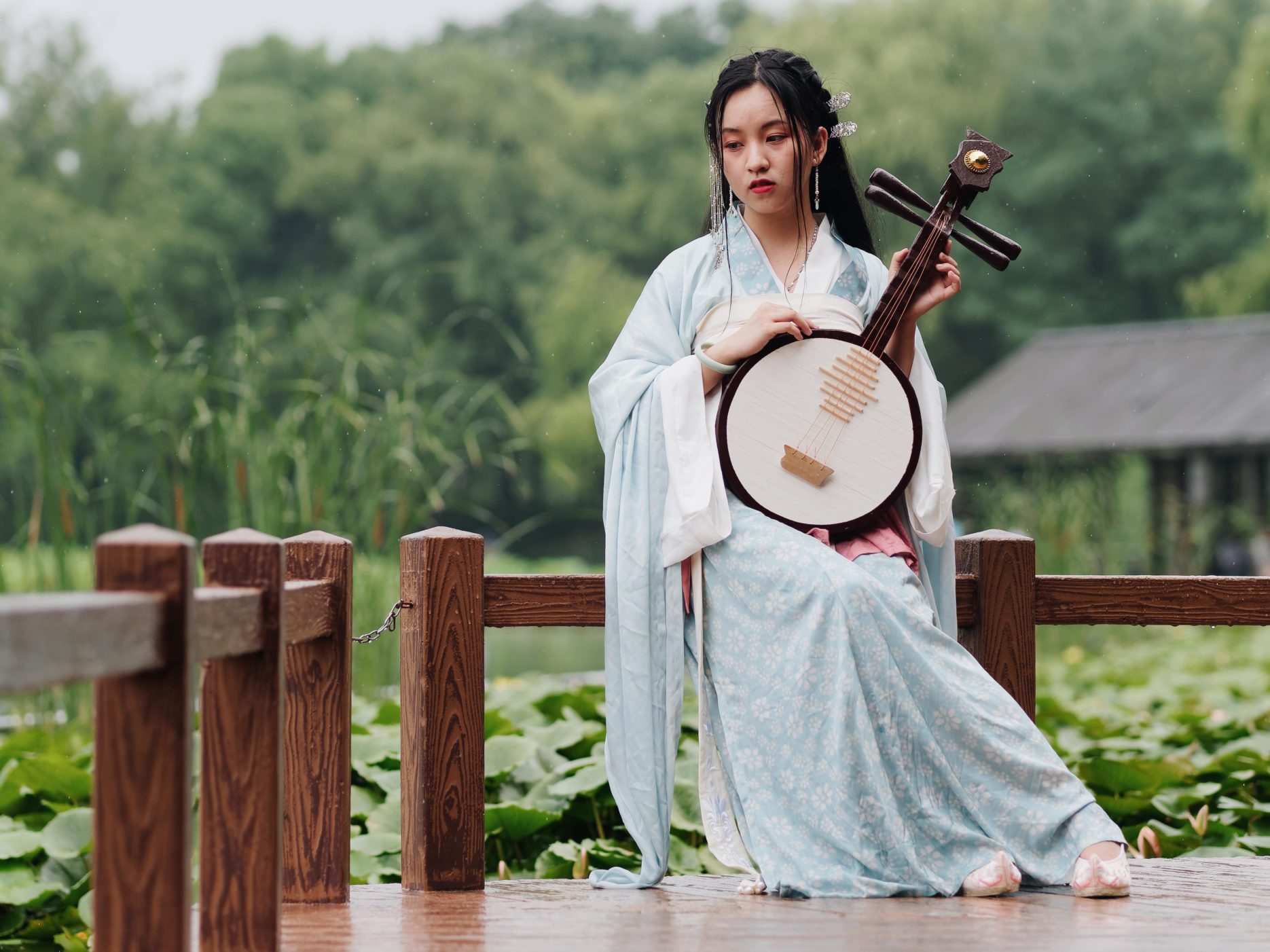 The first official expo for Hanfu, the traditional Chinese costume which has become popular among young Chinese, will be hosted in May. The event is taking place in the fourth-tier city of Xiuwu, in Henan province, which has already hosted three Hanfu festivals in the last year.

Hanfu is a traditional clothing style that was worn by the Han people between 1600BC and 1636. Hanfu has experienced a massive revival and the industry has grown by over 70% for four consecutive years. According to China Daily, the sector was worth 1.1 billion RMB ($156 million) in 2019. The trend reflects young peoples’ desire to explore their culture and heritage, and three-quarters of Hanfu consumers are between 16 and 24 years old. Films and television shows staged in ancient China have also contributed to the clothing’s revival.

Sales of Hanfu clothing have rocketed on e-commerce sites, and it was one of the most popular goods during Douyin’s Chinese New Year shopping festival. Young people often dress up in Hanfu clothing on weekends and go to famous sites and scenic spots to take photos with their friends. While many invest in Hanfu outfits of their own, shops that rent outfits and provide hair styling and makeovers are also popular among those who want a professional photoshoot. Many Hanfu wearers share photos or videos on social media, and the hashtag ‘#Hanfu’ has over 5 billion views and 5 million comments on Weibo.

For many young Chinese people, wearing Hanfu dress during festivals is becoming a common modern tradition. A five-day ‘Lantern Festival Walks Through the Streets in Hanfu’ took place in Shanghai during Chinese New Year with a tour that included six professional actors who explained the history of the cosutmes. 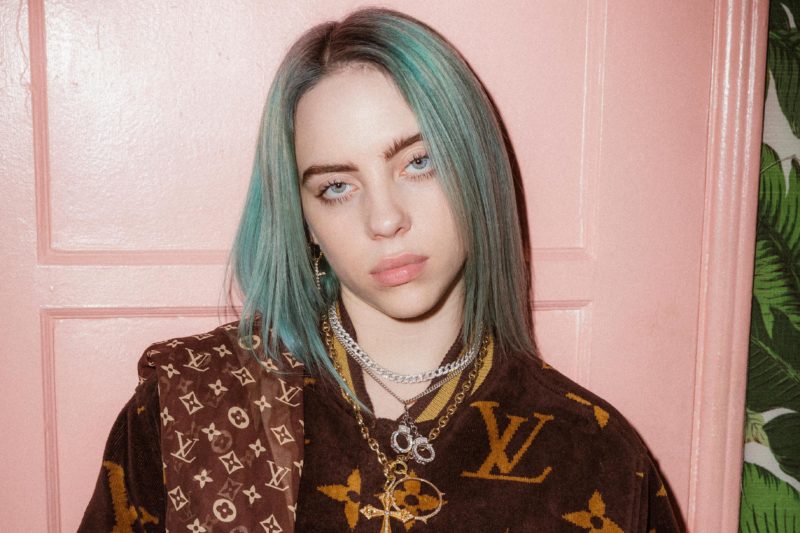 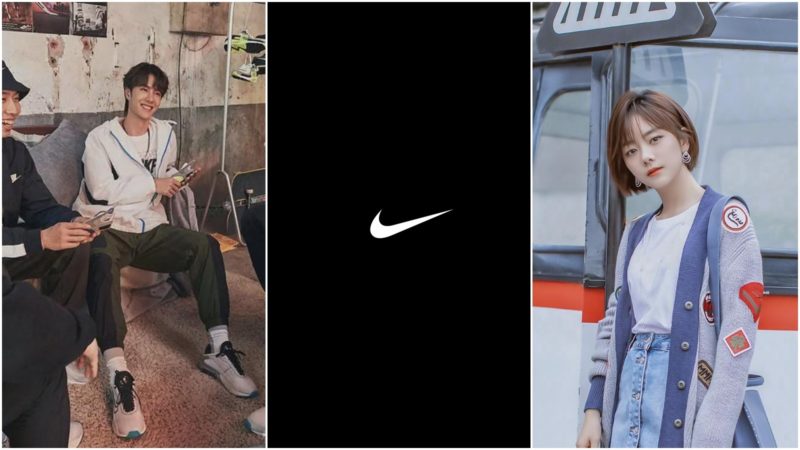 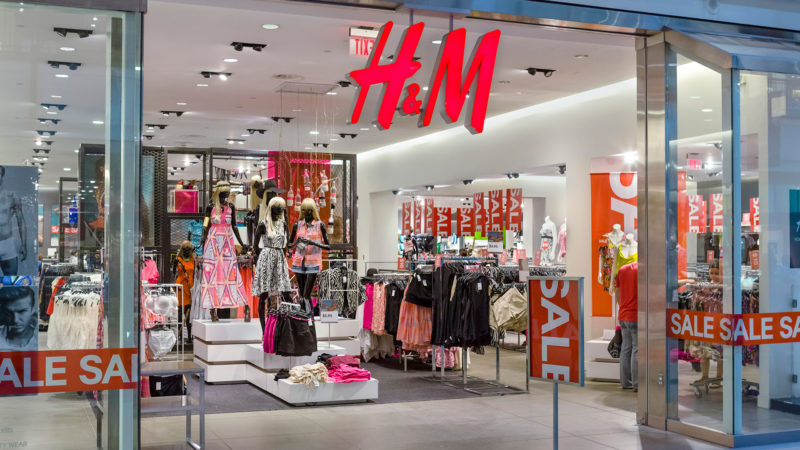