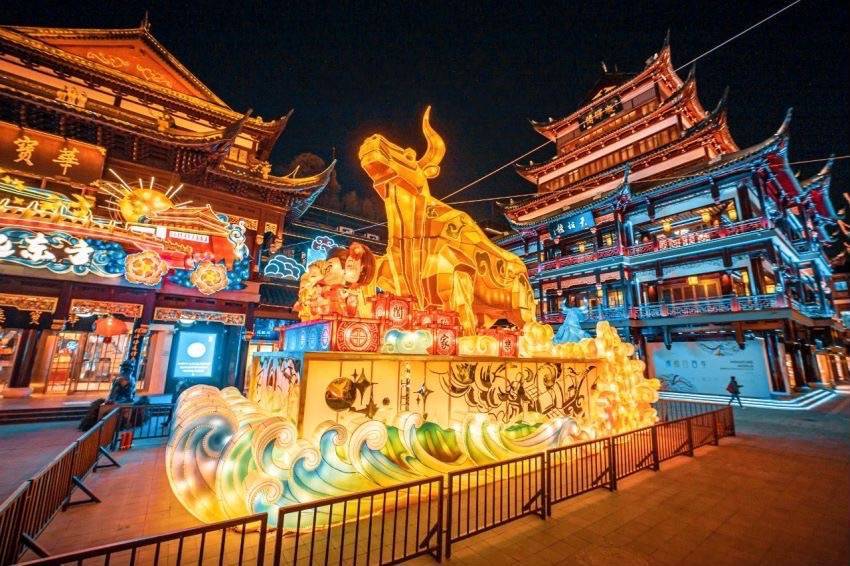 Lantern Festival, which marks the fifteenth day of the first month in the lunar calendar and the final day of Chinese New Year celebrations, will take place on February 26 this year. People tend to go and visit tourist destinations, spend time with friends and family, enjoy the moon and set off lanterns during the festival. Glutinous sweet dumplings (tangyuan 汤圆) are commonly eaten to represent togetherness.

From February 25 to March 1, Shanghai’s famous Yu Garden will hold a Lantern Festival tour with performances, light shows, and Shanghai dialect folk songs. An eight-metre high golden bull will be exhibited in the central square of Yu Garden to mark the start of the ox zodiac year. However, COVID-19 is still having an effect on celebrations. The gardens have temperature checkpoints at eight entrances and regular disinfection is taking place.

With the growth in popularity of hanfu clothing, wearing traditional clothes during festivals is also becoming more common. During the five-day ‘Lantern Festival Walks Through the Streets in Hanfu’ from February 24 to February 28, six professional actors will parade the traditional costumes and explain their long history. 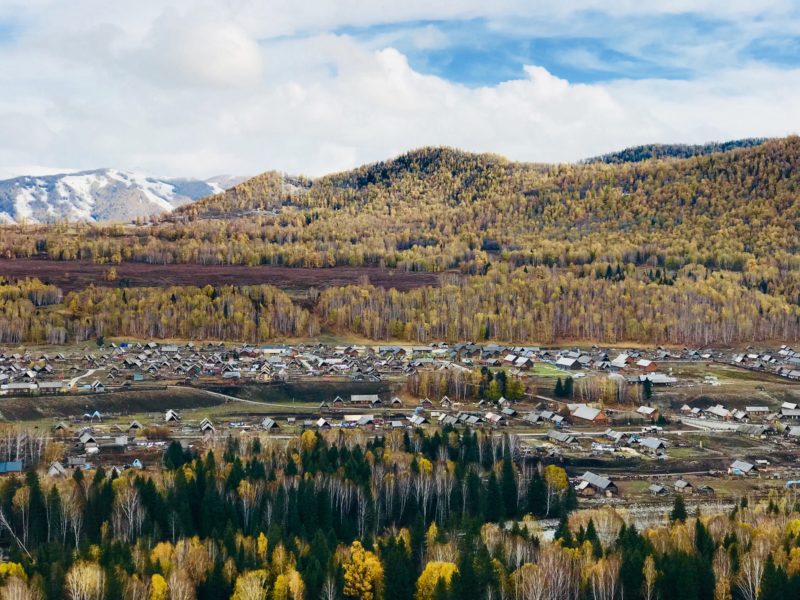 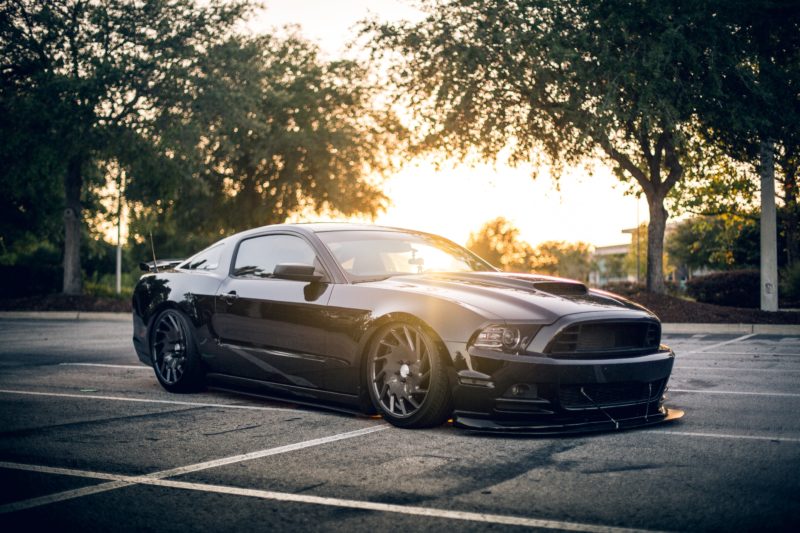