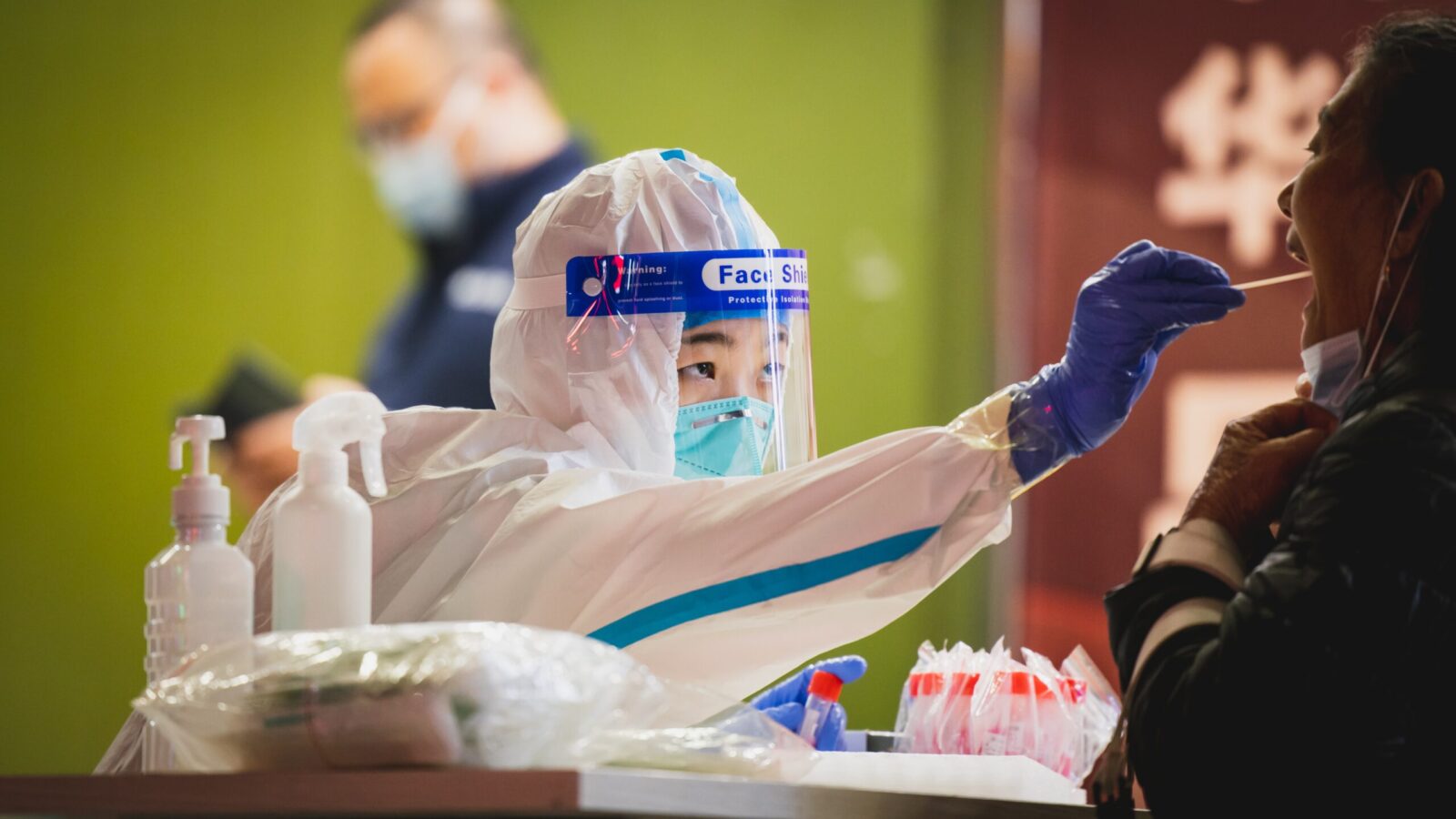 On Friday, November 11, China announced a flurry of new policy changes to ease its stringent covid restrictions in an effort to reduce negative economic and social impact in the nation. While authorities have stressed that the zero-covid policy will remain in place, some citizens believe the switch indicates a gradual shift towards a freer reality.

Under China’s 20 new guidelines, hotel quarantine was cut from seven to five days for inbound travellers. In addition, overseas arrivals will be allowed to enter the country after showing one negative PCR test – rather than two – within 48 hours of boarding. However, a three-day home monitoring period after quarantine will still be carried out as usual.

In addition, there have been several key domestic changes. Looking forward, secondary contacts will no longer have to undergo quarantine or medical surveillance. In addition, residents traveling from high-risk areas to other parts of the country will no longer have to spend seven days in quarantine and can instead spend that time in home isolation. To further monitor changes, the government will crack down on arbitrary lockdowns and punish those responsible.

At present, all eyes are on cities like Shijiazhuang. Hebei’s capital city of Shijiazhuang was among the first cities to see a shift in covid measures. On November 13, a notice regarding the implementation of China’s updated 20 covid rules was sent out. Not too long after, the city cancelled mass testing, stopped checking peoples’ covid test codes in low-risk public places, and even opened up schools.

At the same time, in Shanghai, an end was put to the daily testing of students across school campuses. Now, rather than being tested daily, students will now be subject to covid tests every other day. Additionally announced was the cessation of district mass screenings if the origin of infection remained unclear.

Before the nation can breathe a full sigh of relief, however, China’s new covid rules are now sparking worry in some communities as nationwide cases continue to rise. In fact, as of November 13, the National Health Commission reported a record-high of 16,072 new locally transmitted cases, up from 14,761 the day prior.

As covid rules begin to ease, therefore, a greater focus needs to be shifted to preparing for further outbreaks. 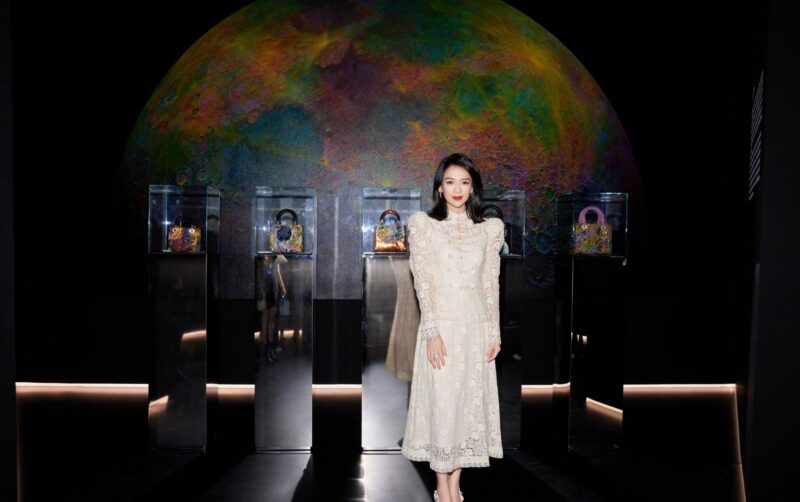 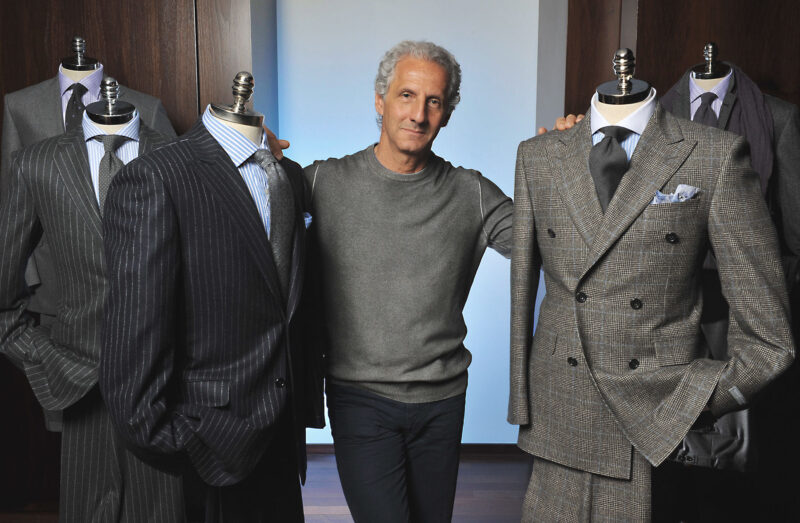 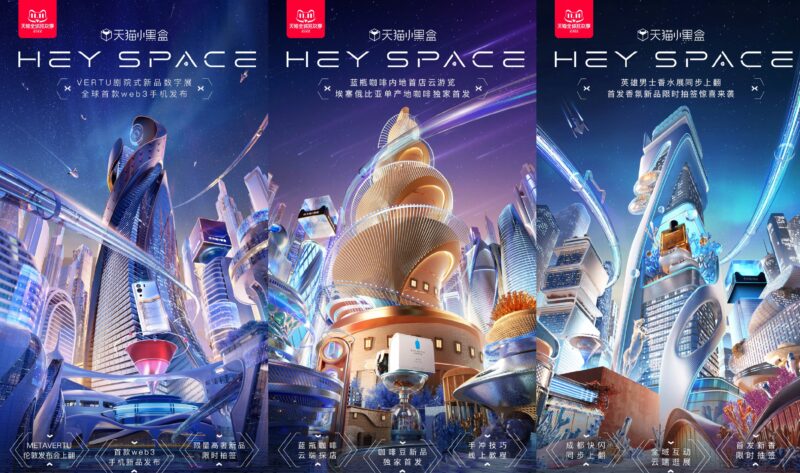 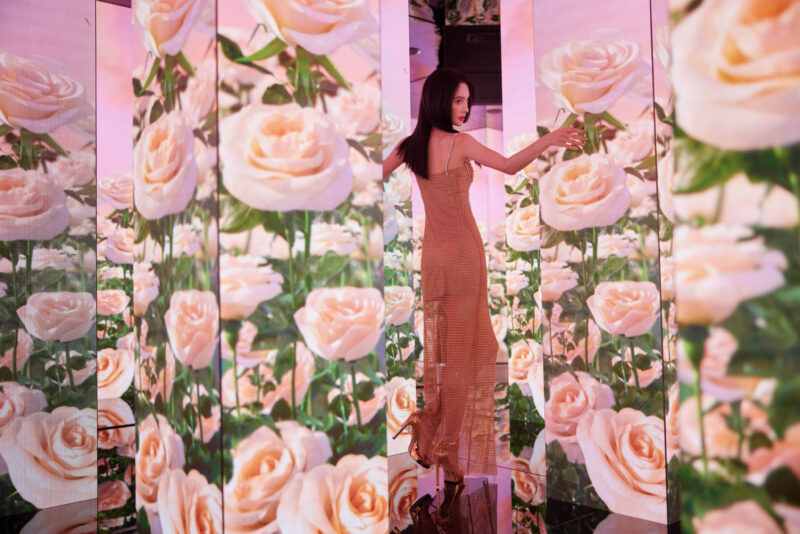