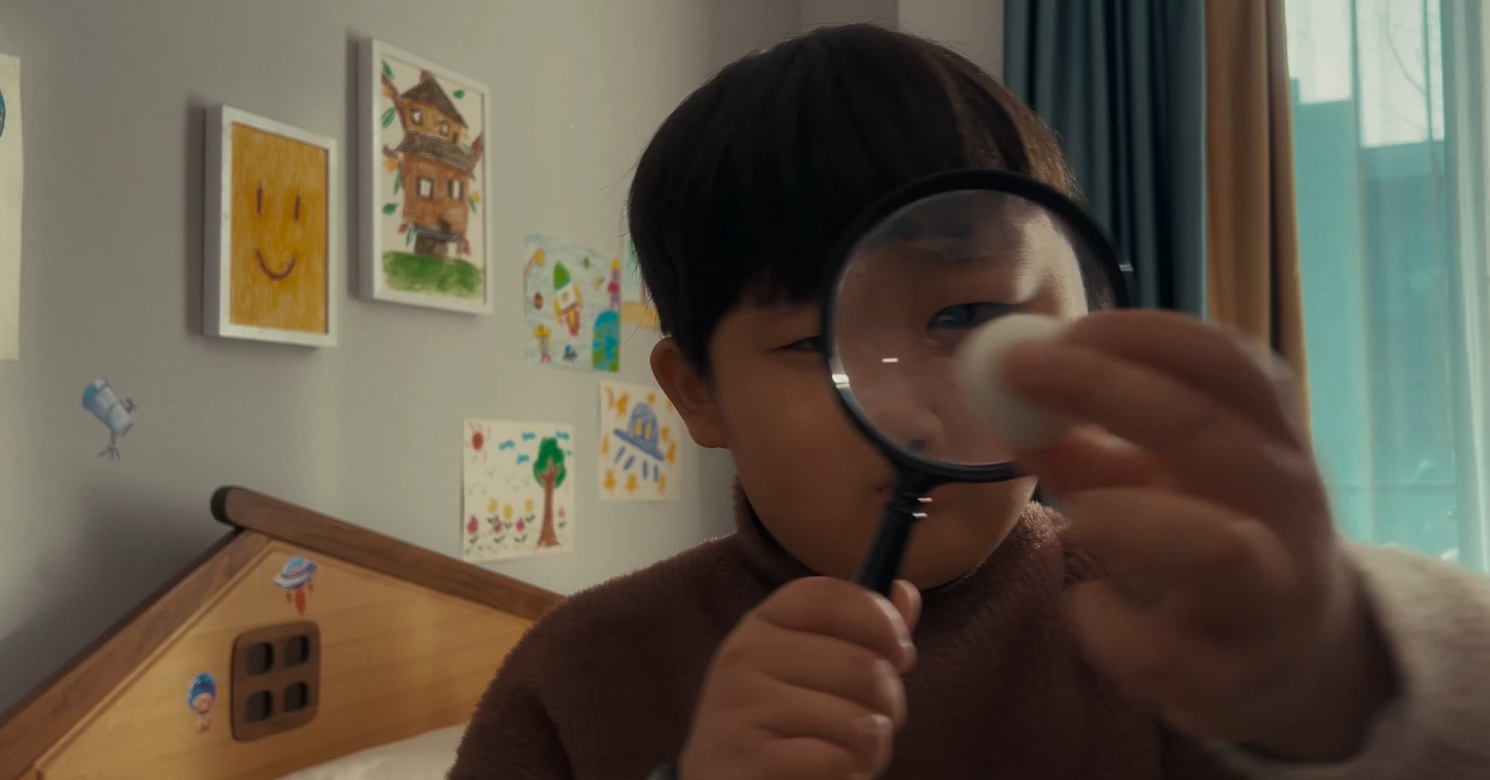 Having emotionally connected and motivated its consumers in China with the Chinese New Year short film The Comeback, Apple once again wins over the country’s young people while showcasing the filmmaking prowess of its iPhone 13 Pro Max, by releasing another short video for the Chinese Lantern Festival.

Entitled Winter Holiday Homework, the video features a schoolboy trying to complete his winter holiday homework, which is making “Tang Yuan”, or sweet dumplings, a must-eat food on the day to mark the end of the Lunar New Year. The story not only taps into the traditions of the festive day but also smartly leveraged the return-to-school season, when many children are rushing to finish their holiday homework just like the featured schoolboy, thus, resonating with their young audience.

Viewers of the Gen Z crowd also find the video relatable, reminding them of the last-minute panic that is a part of their childhood memory. While others also find the film depicts the real-life experience of some young parents who are struggling with supervising their children’s homework, which becomes another touchpoint with its target consumers.

Technical features of its products such as Cinematic Mode and Ultra-Wide have been implicitly exhibited through a range of shots including close-ups and wide views from different angles. The video also highlights the importance of creativity with the boy, and after several failed attempts, finally makes the most unique sweet dumplings with shapes ranging from a planet to fruits and emoji faces. These DIY versions also turn out to be an emerging trend for this year’s Lantern Festival – where young Chinese recreate the traditional flavour with homemade Tang Yuan – another nod to the consumer demand in the film. 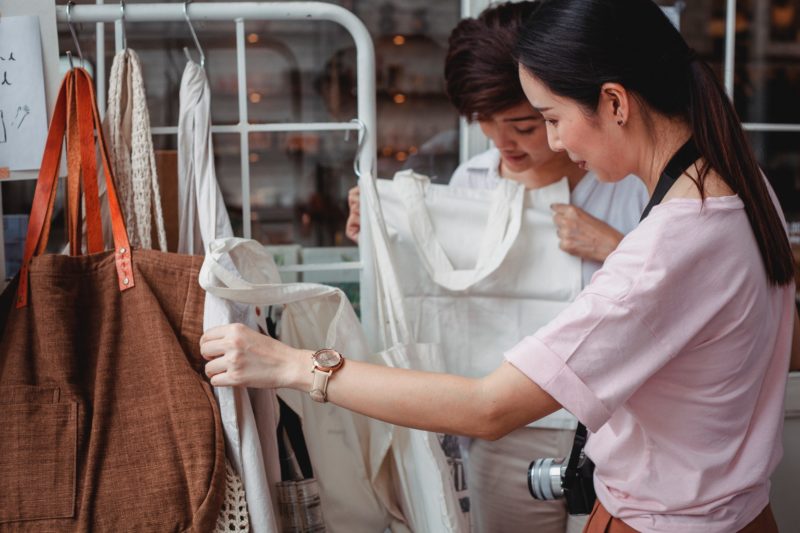 Market to China’s Gen Z? The top 5 consumer trends to watch out for in 2022 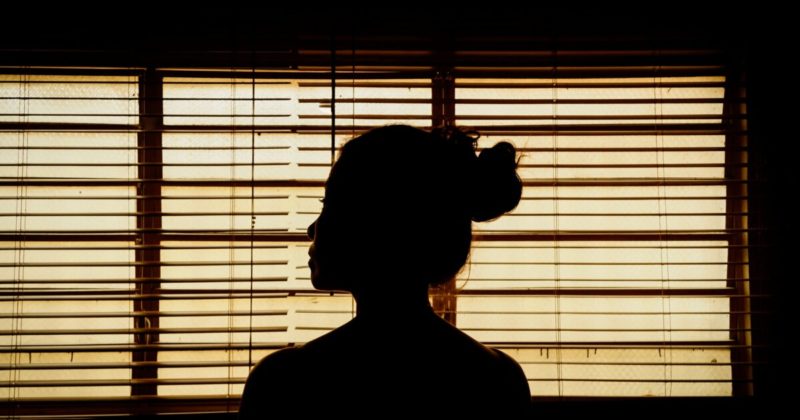 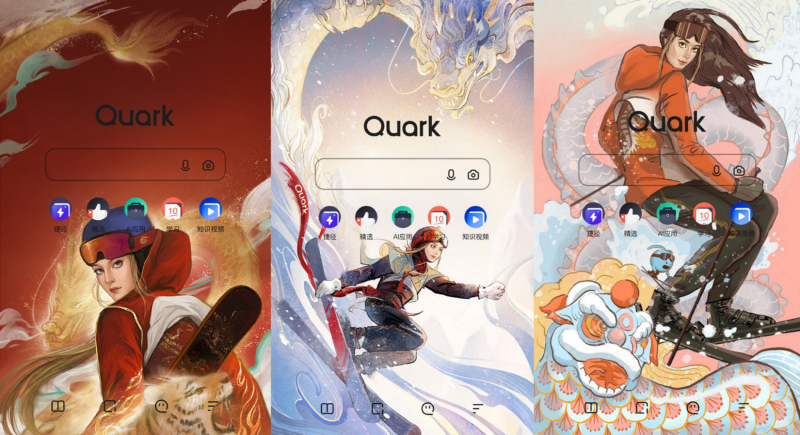