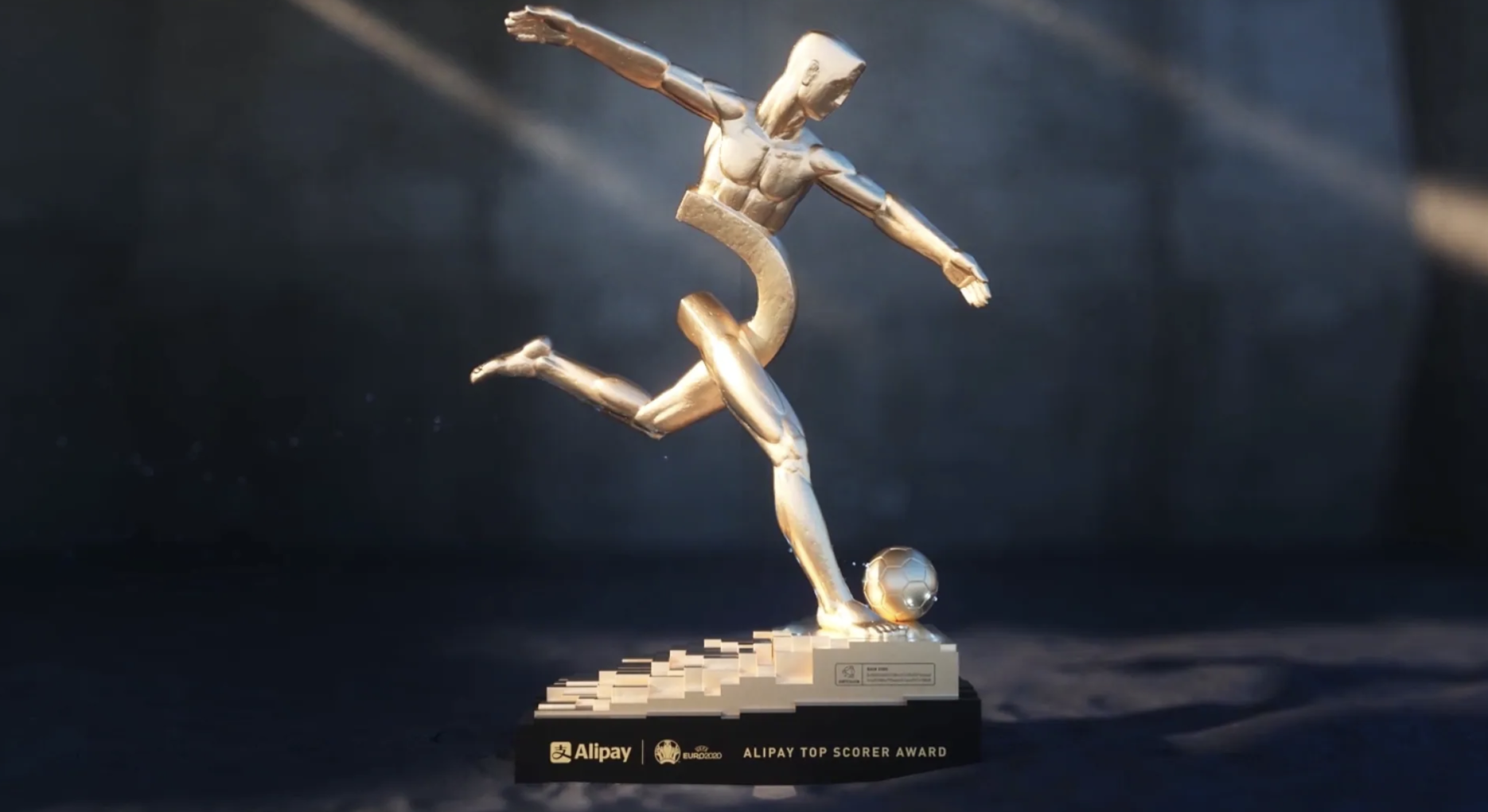 UEFA has announced that AntChain, the blockchain subsidiary of Ant Group, has become a global partner of the European football tournament, EURO 2020.

The two have signed a five-year cooperation agreement to work together to digitally transform the football industry and enhance viewers’ experience. AntChain will provide expertise on how blockchain and other technologies can be applied to football.

AntChain has produced a trophy for the tournament which is divided into three gold, silver and bronze, and will be awarded to the top three players in the field. This is the first blockchain trophy in the history of the EUROs. It is formed in the shape of the Chinese character 支, which means ‘payment’ or ‘support’.

The results and awards of the winning players will be uploaded to AntChain for permanent storage. The company’s commitment to recording the data on blockchain technology is represented by a hash code on the base of the trophy. 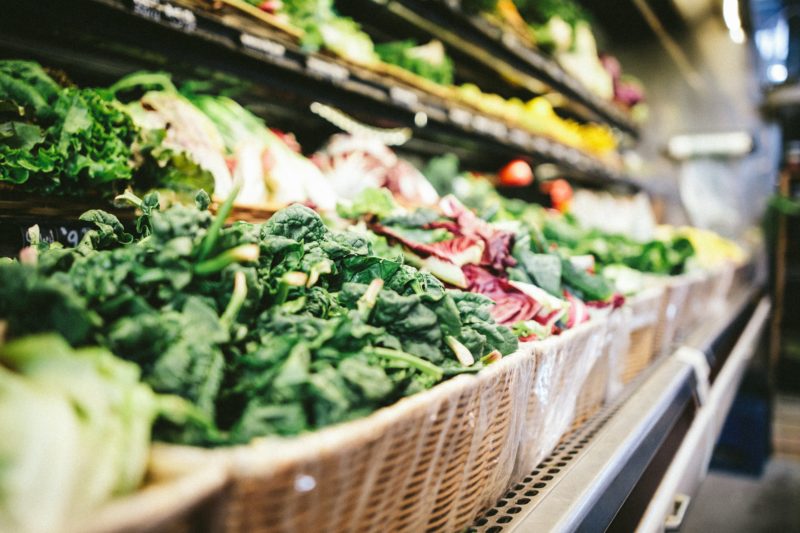 China’s online grocery platforms flourish with US IPOs in sight 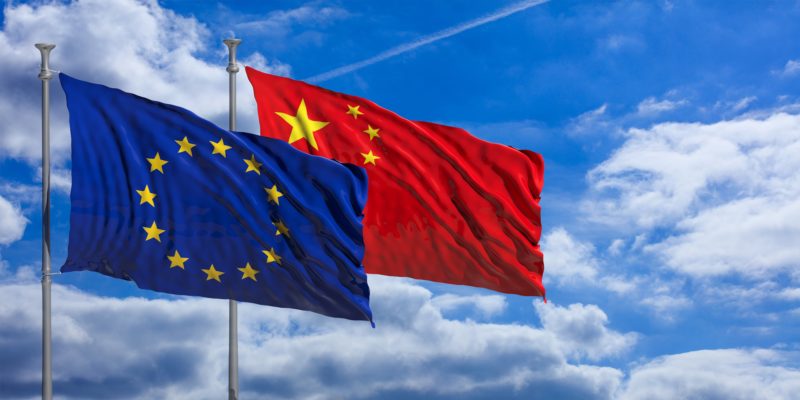 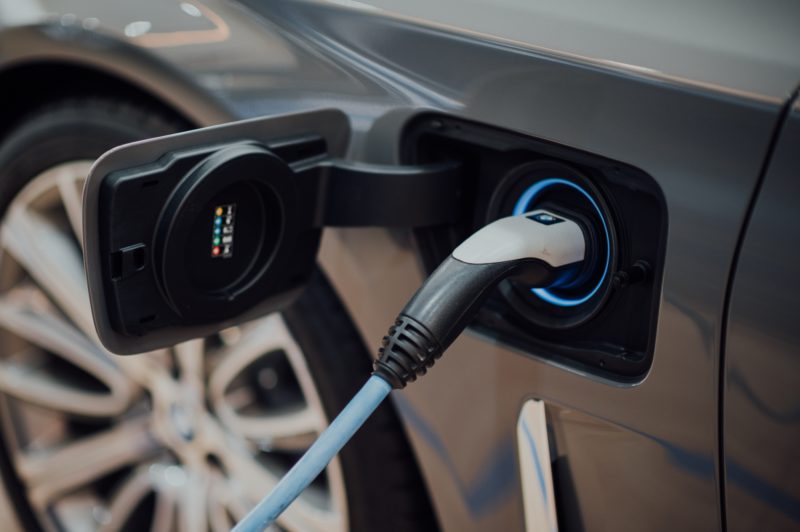