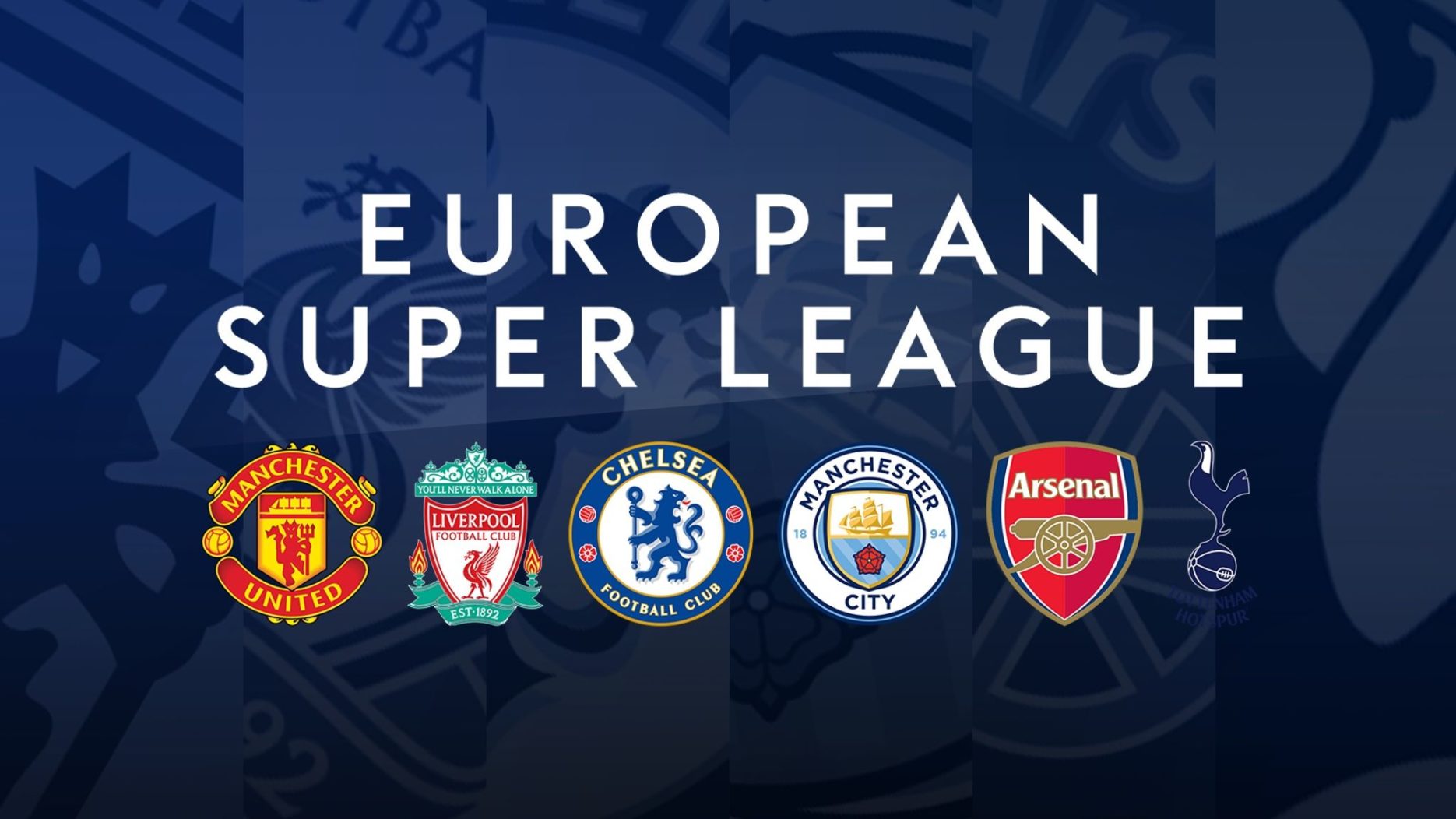 Six Premier League clubs – Arsenal, Chelsea, Liverpool, Manchester City, Manchester United and Tottenham – have joined the league. It has provoked a huge backlash and the British government has said that they will use “whatever action necessary” to prevent its formation from taking place. However, the clubs participating have stated that the impact of the COVID-19 pandemic on the football industry has made the move necessary. Real Madrid claimed that the creation of the league was to “save football”.

Chinese netizens have described the European Super League as “an earthquake” for football clubs. Some online users criticised the clubs for acting entirely in their own interests and destroying their reputation. On the other hand, netizens also commented that the league’s formation is a positive move for football fans. They said that the Union of European Football Association (UEFA) should have been more effective in persuading the clubs to stay rather than blaming them.

The European Super League hopes to appeal to a larger global audience, including the Chinese market. Over 300 million Chinese people watch football at least once a week, and 250 million regard it as their favourite sport. China is one of the fastest-growing markets for football in the world and many clubs are reacting to the growing demand for viewership and merchandise by expanding their presence in China.

According to Statista, the size of the football marketing industry in China was approximately 22 billion RMB ($3.4 billion) in 2020 and it is expected to exceed 67 billion RMB ($10.3 billion) by 2025.

Last month, the short-form video platform Douyin (Chinese TikTok) announced that it will be the official partner of the EURO 2020. The Union of European Football Associations (UEFA) opened an official Douyin account “UEFA European Cup” in order to share matches with its Chinese fans. 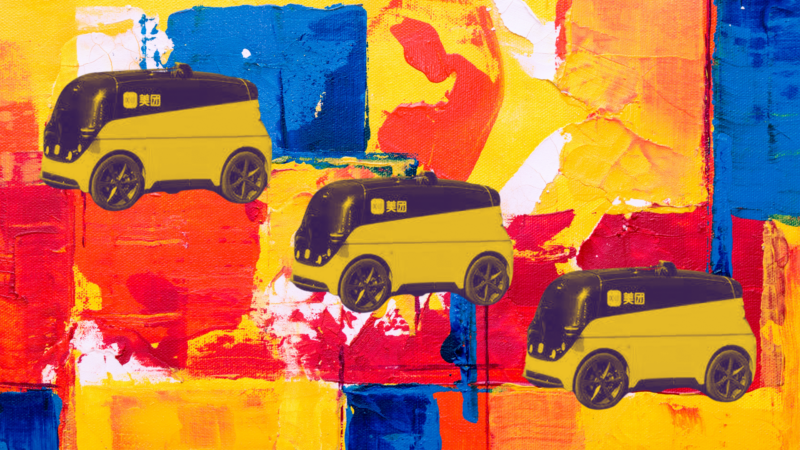 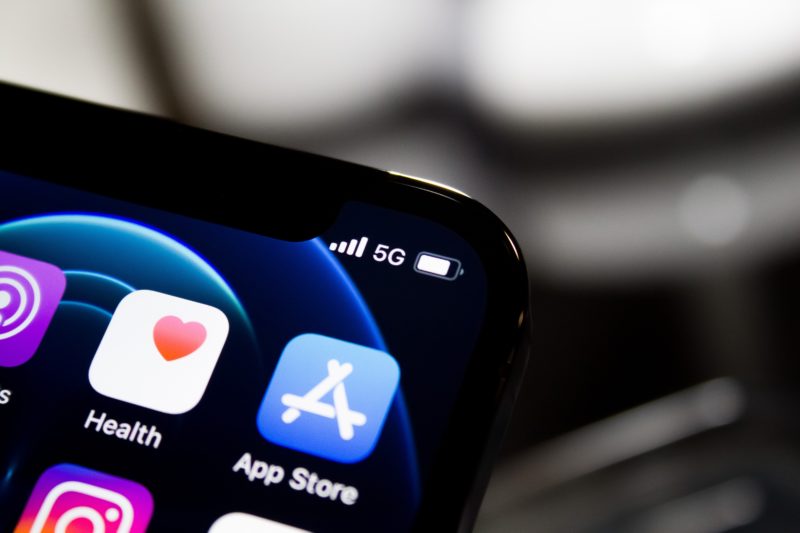 China boasts the largest 5G network in the world 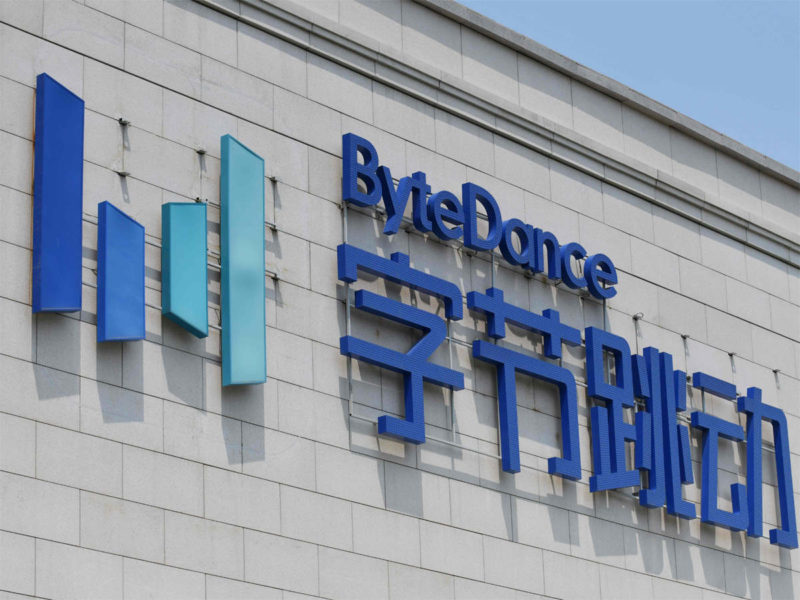 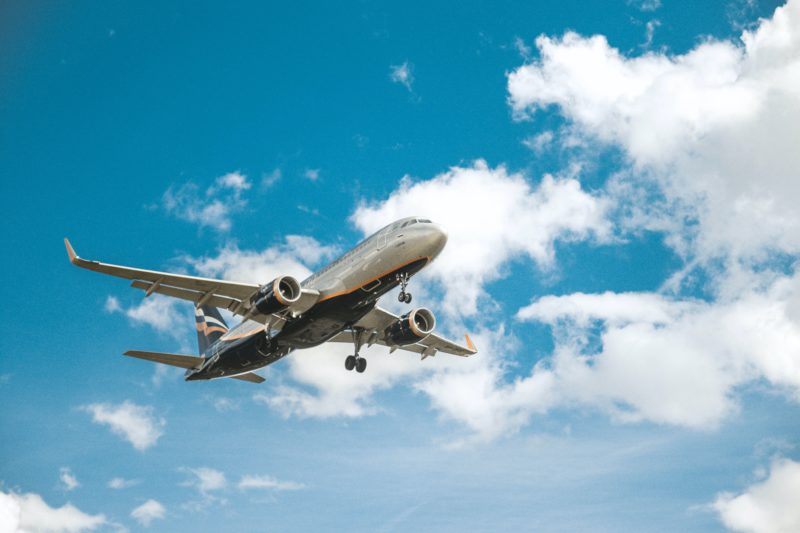