According to the China Passenger Car Association, in May 2021, the export of new energy vehicles in China saw immense growth.

The export of new energy vehicles from other auto companies is also gaining momentum.

BYD is a leading Chinese new energy vehicle (NEV) manufacturer. According to BYD’s sales figures, the company sold 32,800 new energy vehicles in May, compared to 11,325 units in the same period last year, a strong increase of nearly 190% year-on-year; and a 143.41% increase from January to May 2021.

NIO is a Chinese multinational automobile manufacturer, specialising in designing and developing electric vehicles. It’s predicted that NIO will officially enter the European market in the third quarter of 2021, first selling ES8 SUVs in Norway, and will launch ET7 Sedan next year. NIO is not the only Chinese electric car manufacturer focusing on the European market. Other companies such as BYD, SAIC, and Xiaopeng Motors are also exporting electric vehicles to Europe. 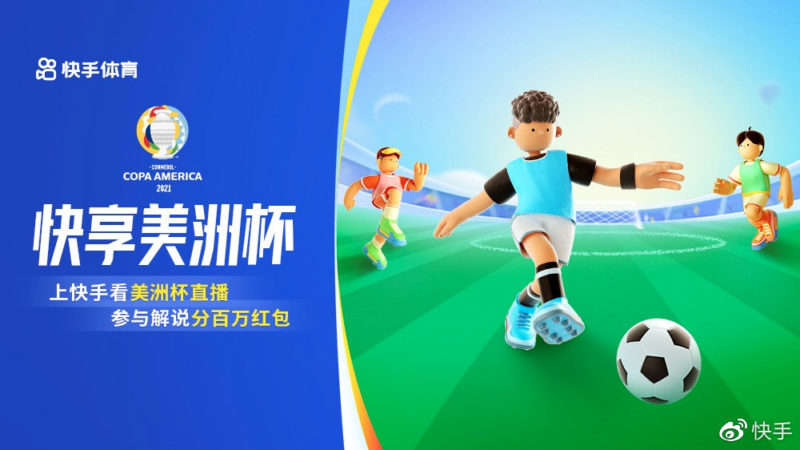 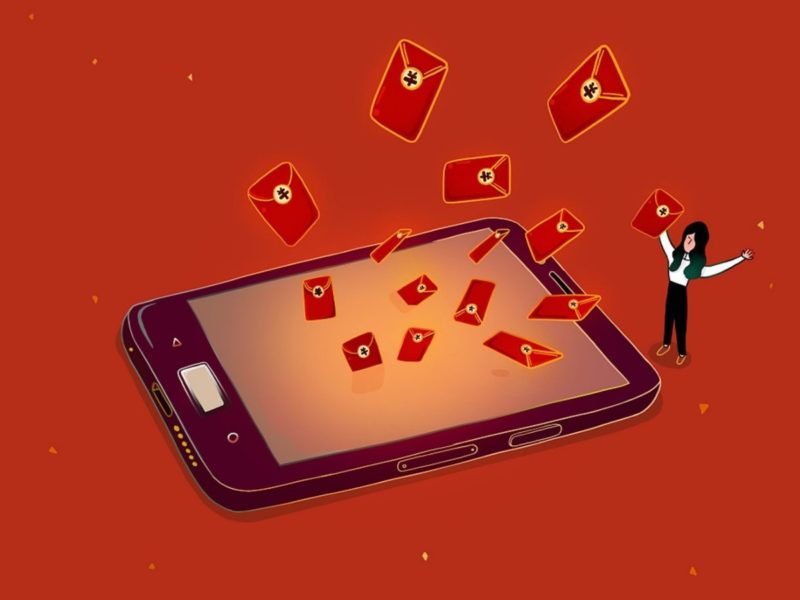 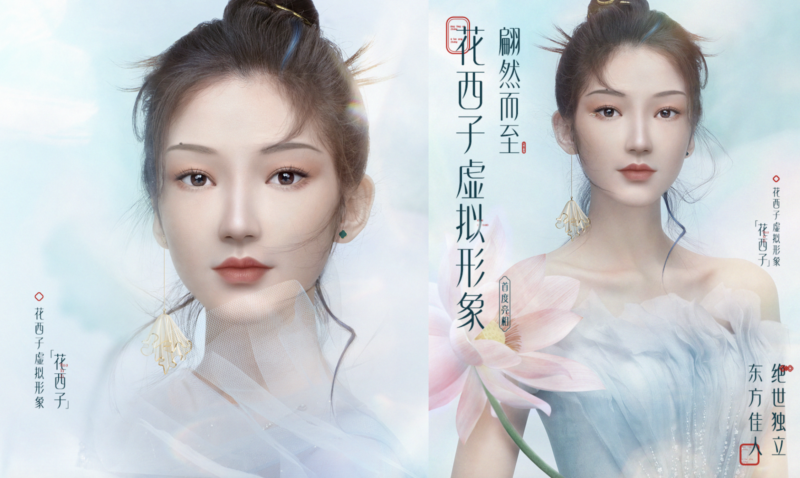