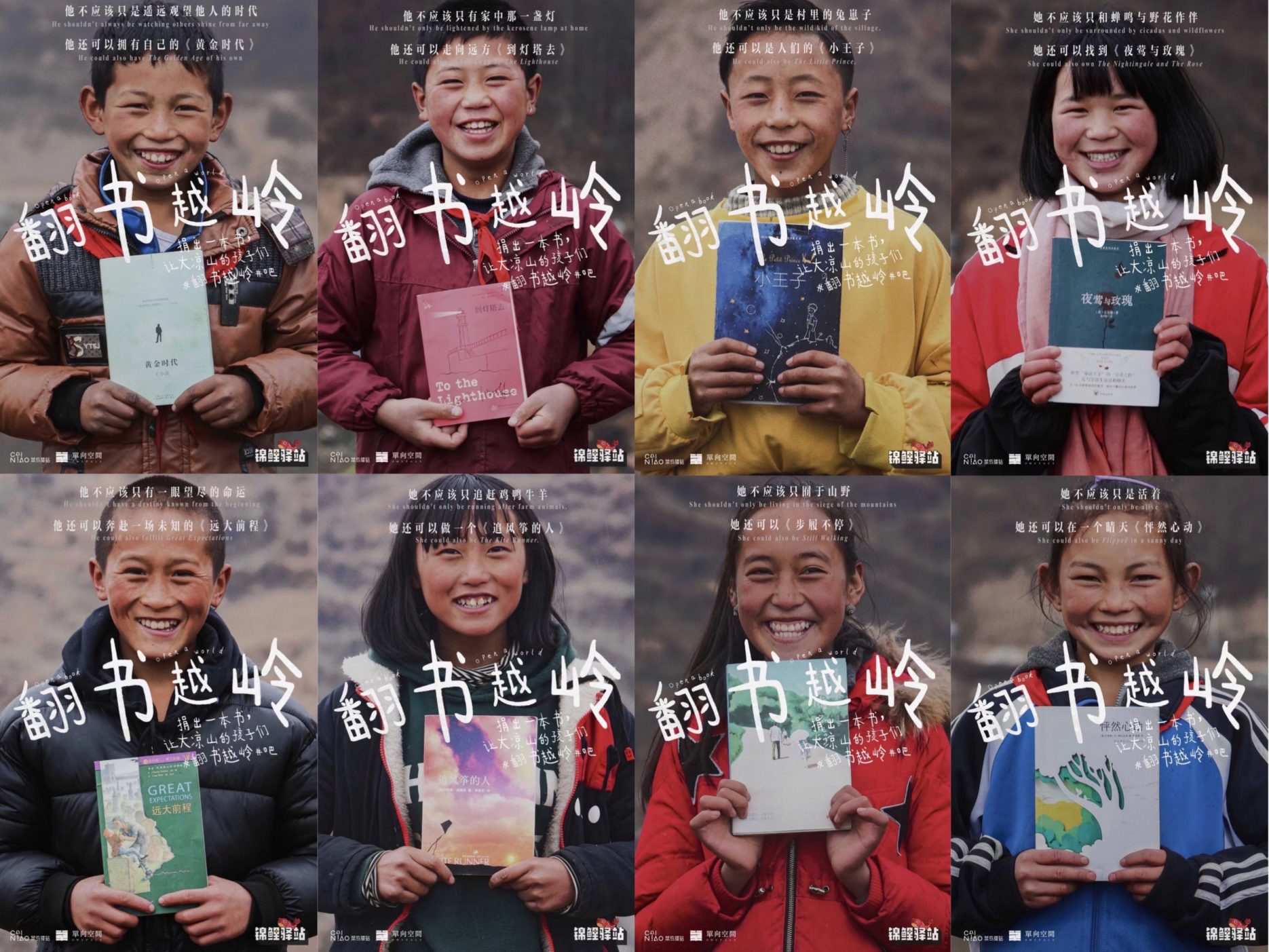 While China has managed to lift over 100 million people out of poverty in the last eight years according to authorities, there are still significant inequalities between urban and rural areas. This is particularly true of remote, mountainous regions where young people often lack access to educational resources and job opportunities.

Alibaba’s logistics network Cainiao focussed on this issue in its latest campaign in partnership with One-Way Space Library. They set up donation points for people to give their unwanted books to children living in the Daliang mountains in southern Sichuan. The national campaign allowed people to drop off books at the setpoints, or send books via mail to Cainiao. The involvement of One-Way Space Library helped boost awareness of the campaign because the book store, which has three locations in Beijing, is popular among urban residents for its unique philosophy.

Inspiring children to ‘pass over mountains’

The campaign’s name is ‘pass over books and ridges’ 翻书越岭, deriving from the Chinese idiom 翻山越岭, which means to ‘pass over mountain ridges’ and is used to describe the hardships of a journey.

The name was chosen to symbolise that children living in these rural areas should not feel ‘locked in’ by the mountains surrounding them and that they can break down barriers by reading and studying hard. Books can enable children to understand the world around them, impart values and morals, inspire, and empower.

The campaign’s vision is:

The campaign included a video and posters which incorporated inspiring messages linked to famous book titles, including:

Since the campaign has only been running for a short time, awareness is relatively low currently. The video has gained 144,000 views on Weibo since being posted on March 12, and the posters were only shared online on March 16.

Cainiao’s campaign shows how companies can use their resources to benefit society. By leveraging their vast logistics network, they have shown compassion for children’s education and helped aid China’s rural development. Companies that show their social consciousness and give back to society are valued by consumers, and they will develop a positive brand association. 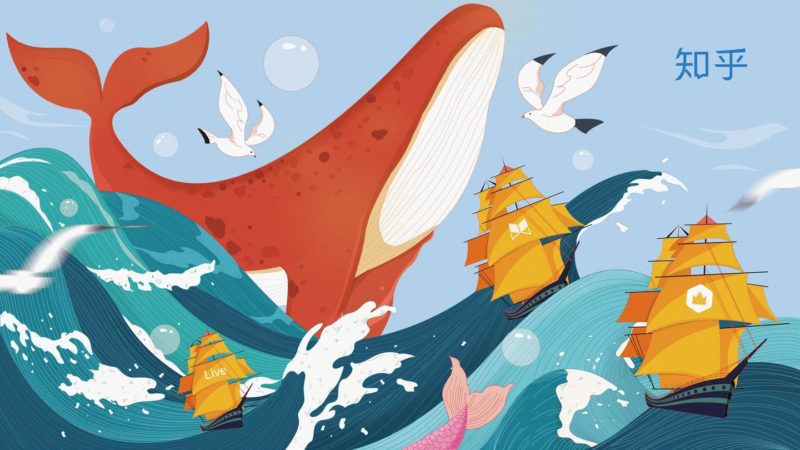 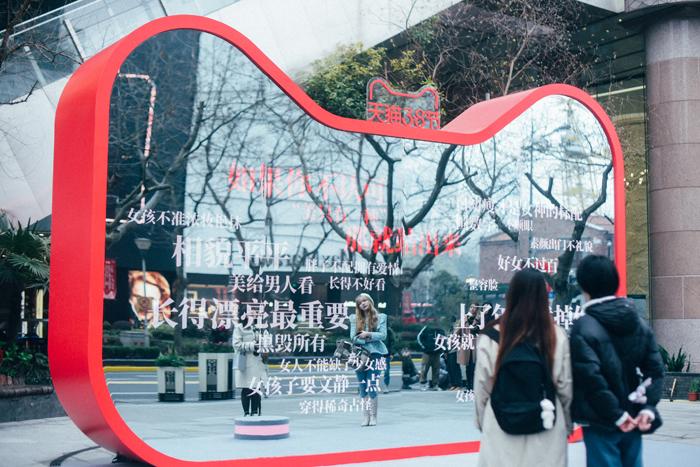 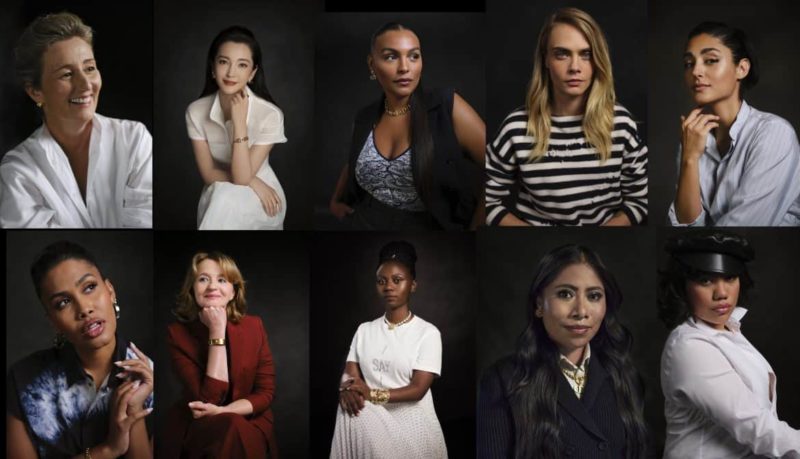 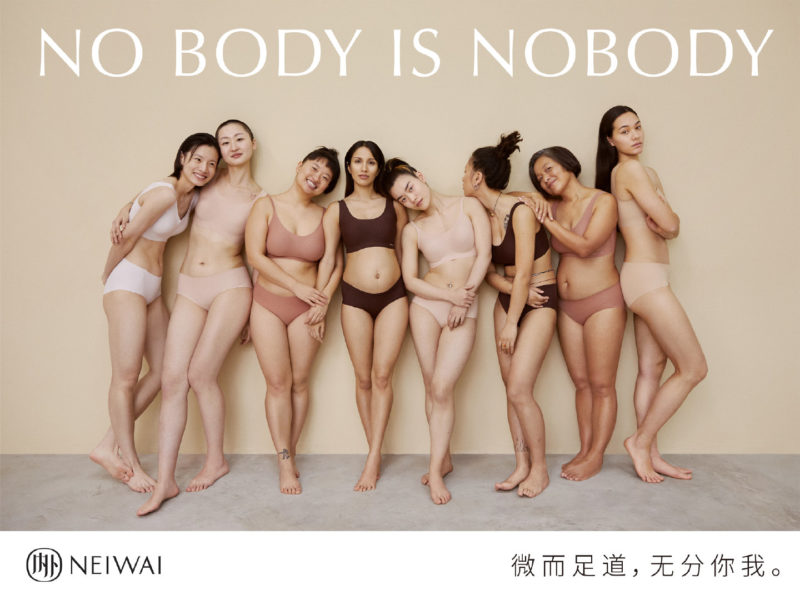